The leader of a Republican-led investigation into Wisconsin’s 2020 presidential election reversed his decision to subpoena Mayor Satya Rhodes-Conway and City Clerk Maribeth Witzel-Behl.

Mayors in Wisconsin play no role in conducting elections, so the motives of Gableman issuing the subpoenas in the first place is unknown. The subpoena to Witzel-Behl focused on communication she and her office had with groups that gave grants for the administration of the election during the pandemic, according to the CapTimes.

“Most people, myself included, do not have a comprehensive understanding, or even any understanding, of how elections work,” Gableman said in an interview with the Milwaukee Journal Sentinel.

Officials involved in the investigation notified Madison City Attorney Michael Haas on Thursday that the subpoenas were canceled, Haas told the CapTimes. In a public statement, Haas stated that the initial subpoenas were both unnecessary and unreasonable due to the short time-frame provided to comply with Gableman’s request.

“Of course, all of this could have been provided without a subpoena in the first place,” Haas said. “We do appreciate that they have recognized that the initial request would have been impossible to fulfill by Oct. 15.”

The investigation, which began in March of 2021, has received considerable criticism from Wisconsin Democrats who claim there is insufficient evidence to pursue an investigation.

“Here’s the bottom line: this fake investigation is an abuse of the legislature’s authority,” Kaul said in the press conference. “This is corrosive to our democracy."

Kaul has additionally levied criticisms of Gableman’s leadership role in the investigation, claiming that Gableman possesses considerable political biases that make him unfit for his position.

"Justice Gableman has also made statements indicating that he had pre-judged the outcome,” Kaul said. “His false claim shortly after the 2020 election alone — that the election was stolen — should have led him to decline to participate in this investigation.”

Rhodes-Conway previously criticized Gablemans request to conduct a closed-door interview and called the reversal of the subpoenas “good news” in a phone call with the Milwaukee Journal-Sentinel.

“I hope this means he understands our Wisconsin clerks and poll workers did a great job running not only the November 2020 election but all elections in Wisconsin,” Rhodes-Conway said.

“I would like to ask Tony Evers how is it a boondoggle for the people of Wisconsin to find out if their elections were run fairly?” Gableman responded in a video.

Gablemam will continue his investigation and says violations of law and protocol may have occurred during Wisconsin’s presidential election as well as lack of ballot security, according to AP News. 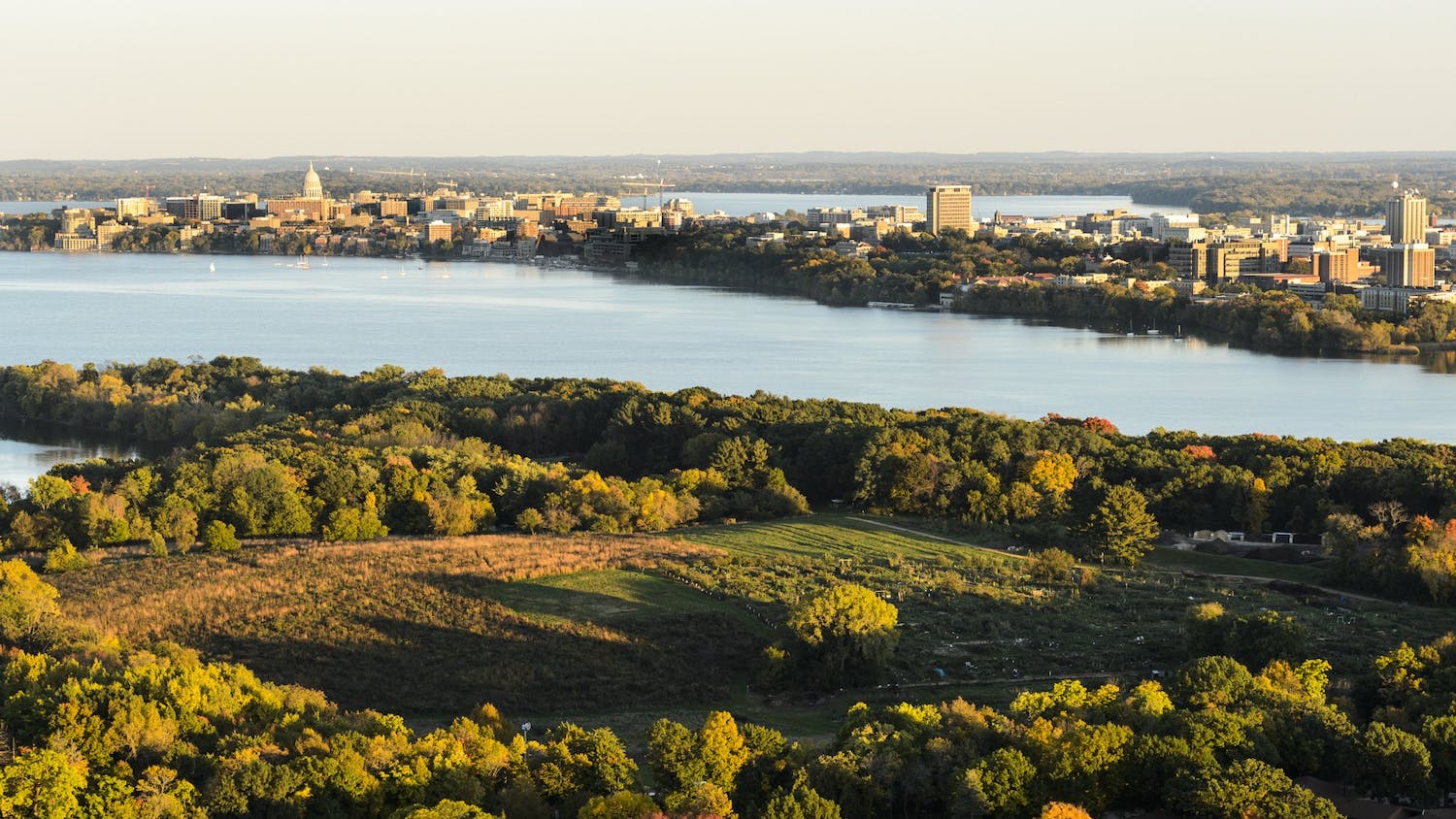