Subpoenas were issued across the state last Friday — the first major development in the 2020 presidential election audit in Wisconsin, started by Speaker Vos and Republican lawmakers earlier this year.

The 2020 presidential election audit gained new traction in Wisconsin Friday when Assembly Speaker Robin Vos released a statement that the first set of subpoenas had been signed and issued across the state.

The audit is being led by former state Supreme Court Justice Michael Gableman, who was selected by Republican lawmakers for the position in June. Vos’ statement read, “Justice Gableman is dedicated to finding the truth and has determined subpoenas are necessary to move forward in his investigation.”

Republican-led audits of the 2020 election have been emerging across the nation, with all of them upholding the results of the election, so far. Notably, audits are currently ongoing in Texas, which former President Trump won by about six percent. The audit in Wisconsin is beginning to draw more attention, as President Biden flipped the state by just over 20,000 votes, or 0.7% of the total vote in Wisconsin.

Speaker Vos’ statement did not include any information about who was being subpoenaed, but Green Bay City Clerk Celestine Jeffreys and Milwaukee Election Commission Executive Director Claire Woodall-Vogg both independently confirmed that they were recipients of the subpoenas. At least five other offices have confirmed that they have received subpoenas, but the exact number remains unknown. Based on those documents, proceedings will be taking place in Brookfield in about two weeks time.

Justice Gableman, who has seen bi-partisan criticism at times, had previously announced that the goals of the audit were not to overturn the result of the election, but rather “to put everything I know and everything I learned before you, the citizen, so that you can make up your own mind.”

Green Bay has been of particular interest to the GOP election audit movement, as the election there was funded, in part, by grant money from the Center for Tech and Civic Life, which received partial funding from Facebook CEO Mark Zuckerberg. Although a federal judge had previously blocked a lawsuit, which challenged that funding, the subpoena issued to Jeffreys indicates that Republicans are continuing to look for signs of wrongdoing in Green Bay.

The audit has been extremely unpopular with Wisconsin Democrats from the start. In August, Speaker Vos, amongst other Republican lawmakers, met with former President Trump, after which they set a 680,000 dollar budget for the investigation. Former President Trump had been previously critical of Vos, but critics, including Governor Tony Evers, saw the meeting and the high budget as a commitment to the former President. After the meeting, Evers called the probe “outrageous”, and added that “apparently, they’re all drinking the Kool-Aid,” referring to the fact that Wisconsin Republicans had agreed to join the former president ’s plan.

Republican lawmakers argue that there is nothing wrong in ensuring that the election was conducted fairly. Election experts, including University of Wisconsin-Madison Political Science Professor Barry Burden, contend, nonetheless, that the negative outcomes of the audits outweigh any potential benefit.

“My concerns about the reviews that are underway in Wisconsin is that they are likely to do the opposite of what the advocates say will happen,” said Burden. “They are decreasing confidence in the election system rather than increasing it regardless of what they find.”

The subpoenas are the beginning of a likely lengthy process, as election audits across the nation have taken months, such as was the case in the Arizona audit, which recently led to a report that upheld the results of the election. 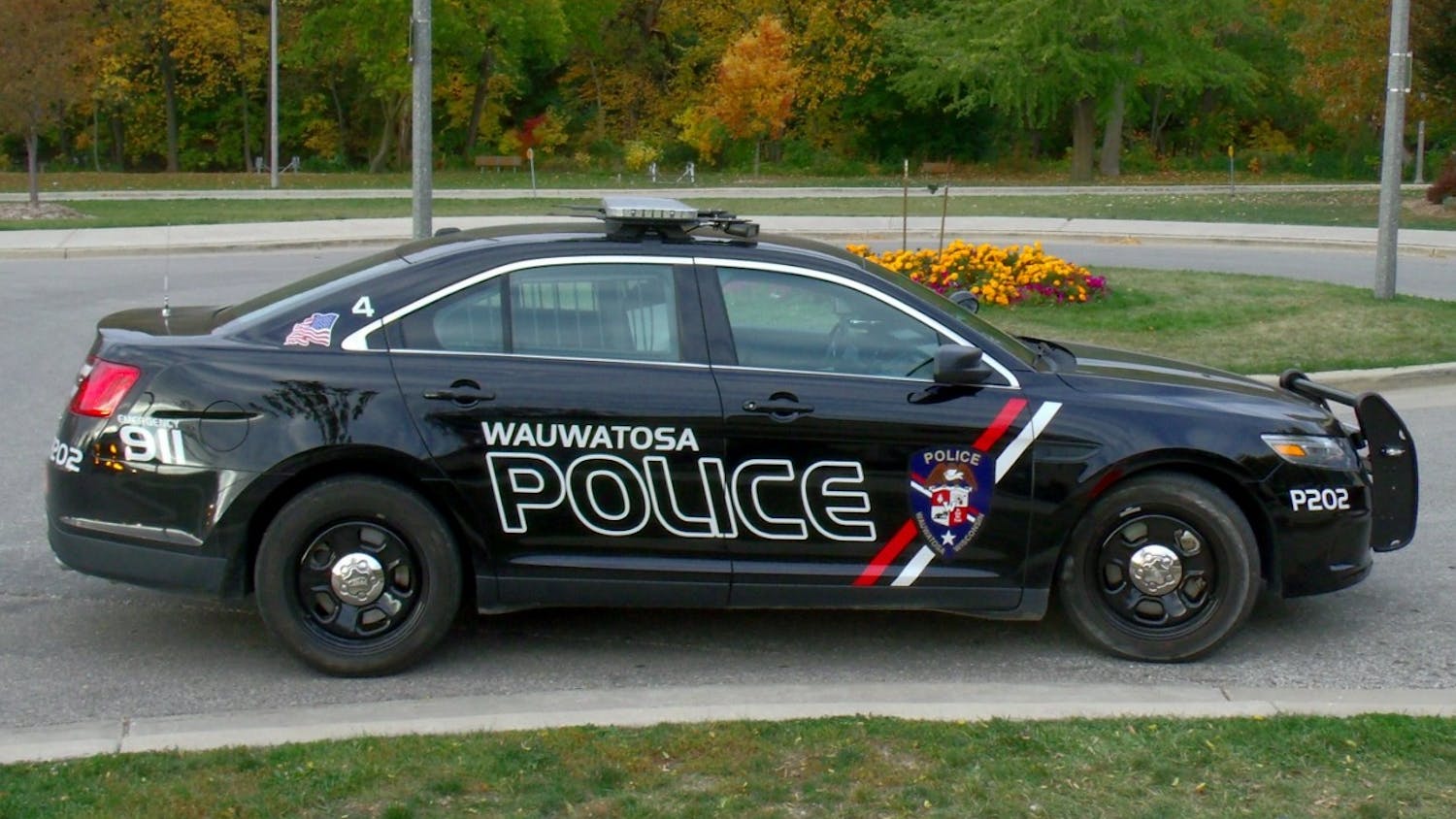 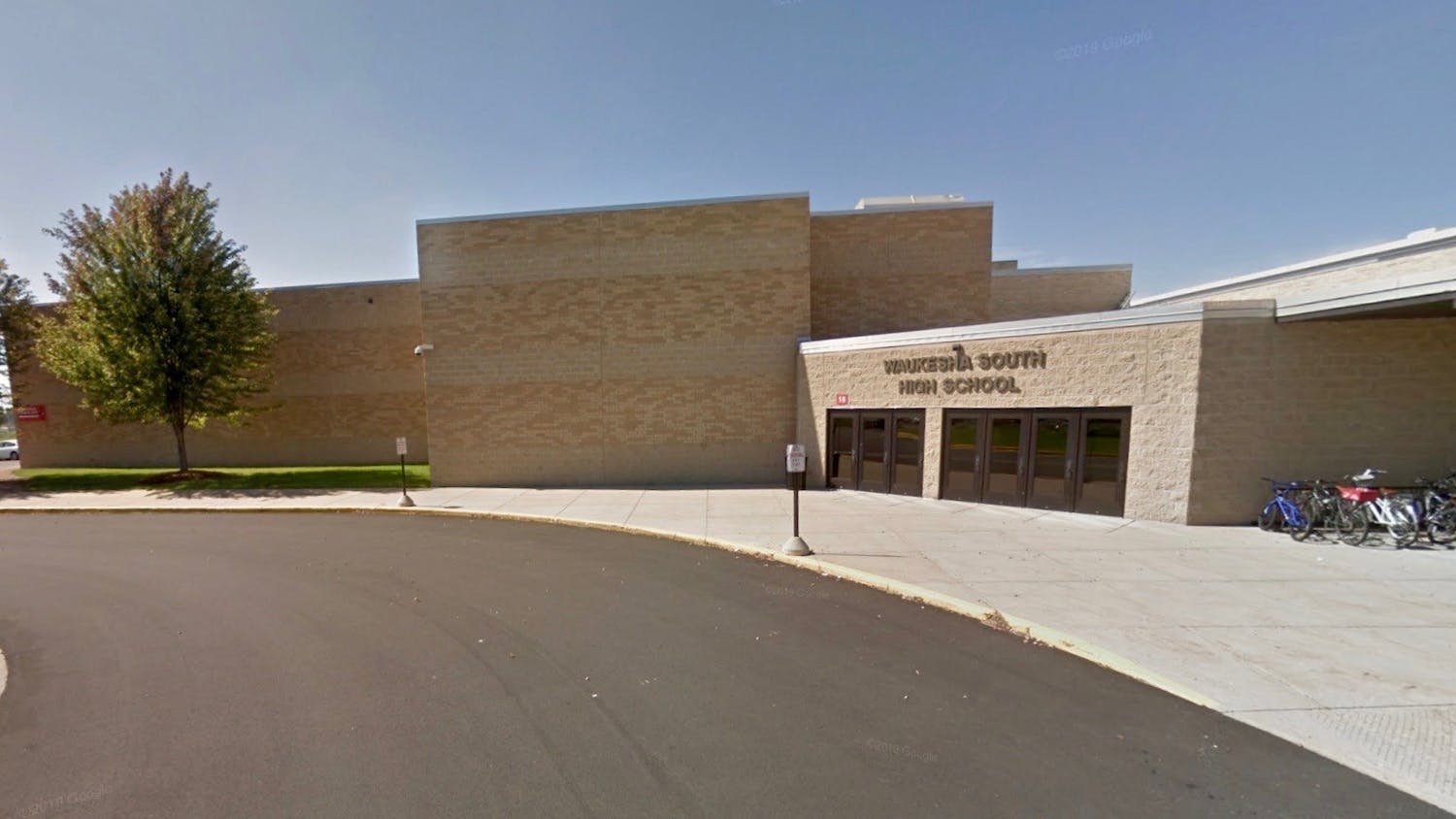