Each year, before classes begin, newly admitted students to the University of Wisconsin-Madison are welcomed to campus to receive their very own Wiscard — the “key to campus life” carried by every student. The beloved “Wiscard Lady” Almaz Yimam, cup of black coffee in hand, has long been the first face that greets them.

But now, after almost 20 years at the Wiscard office, Yimam is retiring.

“I’ll miss them,” Yimam said as she reflected on her years of greeting new students. “Maybe I decided to retire because things are quiet now, and I feel my age more. I used to think I’m young because I was surrounded by young students every year! I really enjoyed those times.”

Yimam has worked at the Wiscard Office since 2002, issuing and replacing Wiscards and student voter ID cards as well as taking passport and background check photos. She saw the office move to Memorial Union, then again to Union South after the renovated building re-opened in 2011.

She was also one of the many UW employees that continued to do essential work on-site while the campus was closed during the beginning of the pandemic.

Each step of the way, Yimam was there.

Prairie Fire manager Julia Madsen became good friends with Yimam as they worked close by each other at Union South. Madsen said that Yimam always went out of her way to make sure that everyone felt welcomed.

Yimam has children and grandchildren in the United States, but after May she will be returning to Ethiopia to live with her sisters and pursue missionary work. Yimam expressed feeling as if she is living for herself in the states, and that she is now ready to begin the next part of her life giving back. 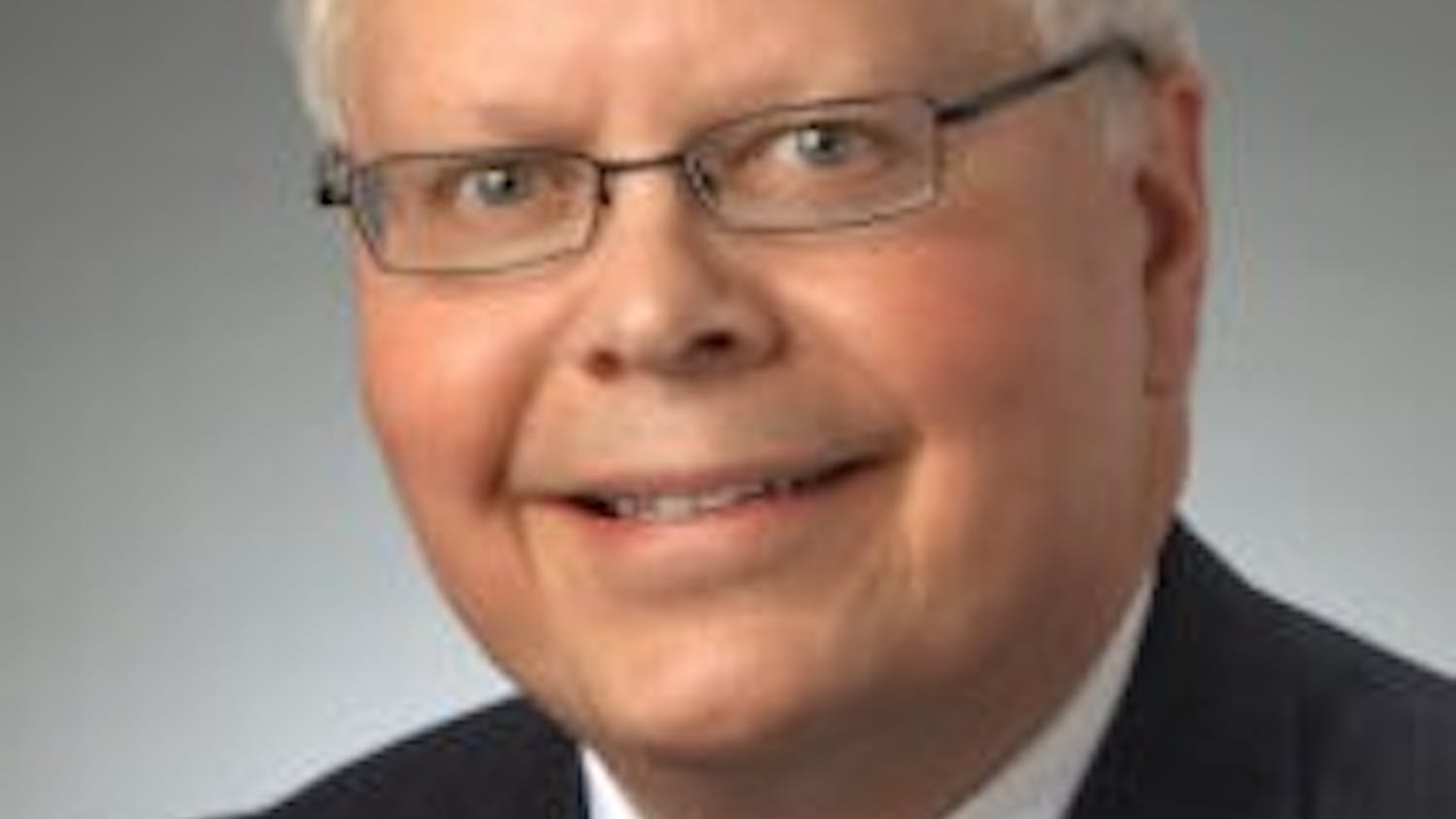 Milwaukee attorney to be next President of UW system