The rivals’ Wednesday night game was postponed due to COVID-19, and both teams agreed to wear masks during Sunday night’s match-up. Wisconsin hadn’t played a match in a month to the day, and were unable to practice at all for those four weeks.

"We're just so happy to be playing,” Sheffield continued. “This was a month to the day without playing. For two of those weeks, we didn't even get a practice. It's really hard to find some type of practice rhythm. These guys really stuck with it. You're just so happy that they get a chance to play. They got themselves ready to go. They got a win out of it.”

The second set of the match was only the third set the Badgers have dropped all season. While the badgers made sets one and three look like easy wins, set four was a battle to 25.

The score of that final set was tied eight times, including at 23-23 after both teams went on consecutive three-point runs after being tied 20-20. A service error by Minnesota and a kill by senior Grace Loberg helped Wisconsin clinch the win.

Several athletes put up impressive stats. Loberg and senior Dana Rettke each racked up 17 kills — a season high for both players — and senior Lauren Barnes claimed 20 of the team’s 52 digs.

"Getting to play again, that was awesome,” said Barnes. “It honestly made the whole month worth it. We made sure to stay safe, we made sure to stay strong. We all took care of workouts individually. In the two weeks since we got into practice, our scrimmaging each other is just like playing another Big Ten team."

Senior setter Sidney Hilley sat out of the game due to COVID-19 protocols, and freshman MJ Hammill started as the Badger’s setter for the first time in her career. In her four seasons with the Badgers, Hilley had never sat out of a single set until Sunday.

Hammill had big shoes to fill, but was up for the challenge. The freshman ended the night with 46 assists, nine digs, two blocks, and a kill. Once again, the depth of the Badger’s bench shined through.

"It was fun first of all. It was fun being able to play, this is what you do it for,” Hammill said. “We have to be a really deep roster in order to be prepared for this year. It wasn't really a panic when we knew that it was going to happen, it was business almost as usual.”

Next week the team will head to University Park to face No. 9 Penn State in their first back-to-back match in over a month. 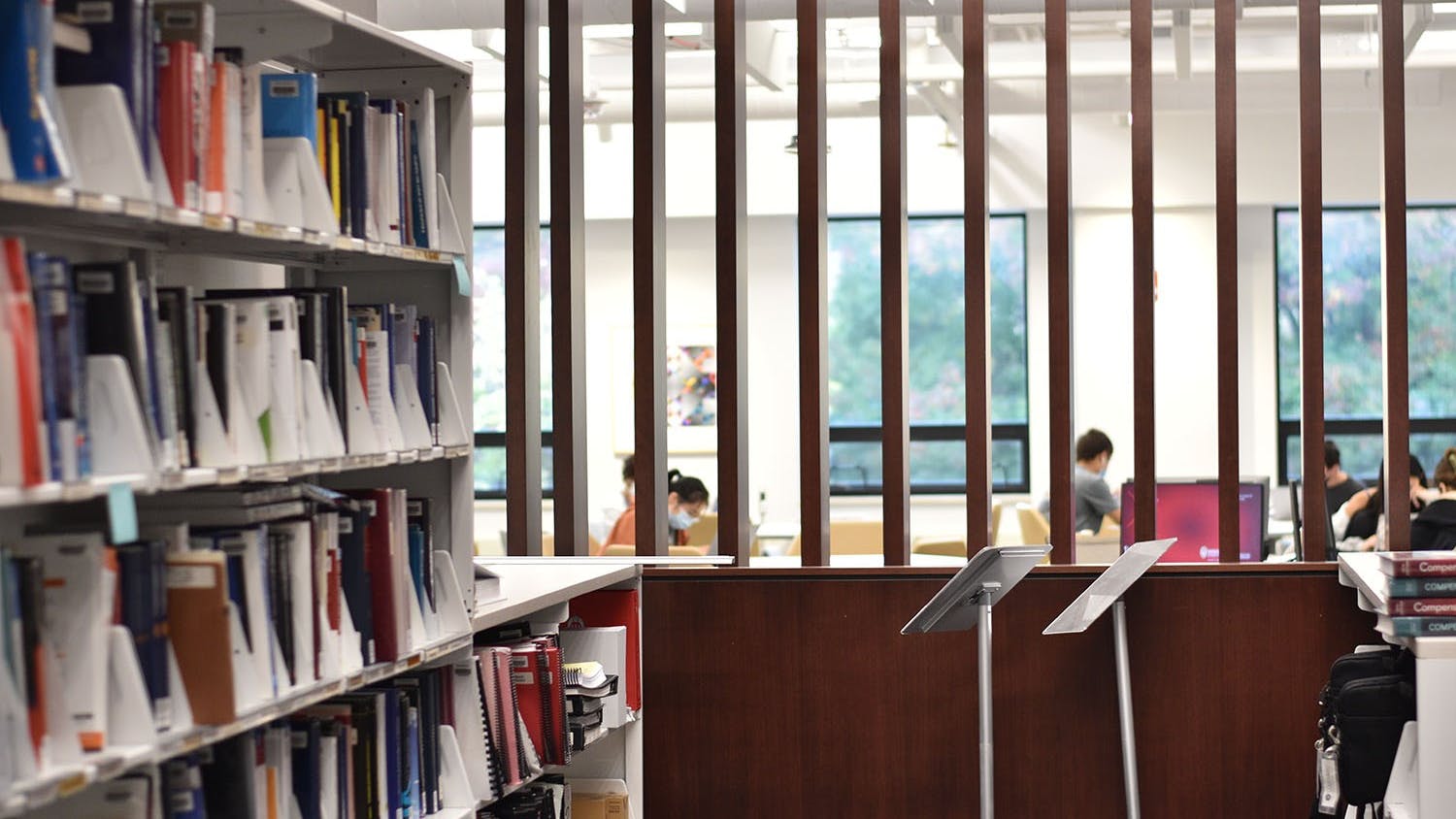 An evaluation of a modern college degree amidst midterm season