UW-Madison expects to lose almost $320 million by the end of the fiscal year as a result of the coronavirus pandemic.

Chancellor Rebecca Blank addressed the projected losses at a Feb. 4 through 5 UW System Board of Regents meeting. The announcement follows a statement from the university in August 2020 when Blank expressed that “ [UW-Madison is] in a real financial crisis.”

Prior to the fall academic semester, Blank estimated a loss of $150 million for the university. This estimate assumed that a full student body would enroll.

The flagship campus now looks at a net loss of $176.5 million, which began to accumulate when campus community members dispersed during spring 2020. Hardest hitting revenue losses are seen in parts of campus life such as athletics and housing — services that largely involve physical interaction.

At the Board of Regents meeting, Blank explained that federal aid, furloughs and reserves are among payment methods used by the university to compensate for the expansive monetary losses.

According to the Wisconsin State Journal, Blank believes the “financial disaster” can be settled within two years.

Currently, Blank attempts to provide UW-Madison with borrowing authority — a “financial tool” that has been provided at many colleges and universities across the country amid the pandemic that allows for a university to distribute cash-flow over multiple years.

“We instead are using chicken wire and masking tape to try to figure out ways through our reserves to make loans and to try and get them through this time,” Blank said when comparing UW-Madison’s situation to that of other Big Ten institutions’. “It’s just a crazy way to operate. We need modern financial tools at this university.” 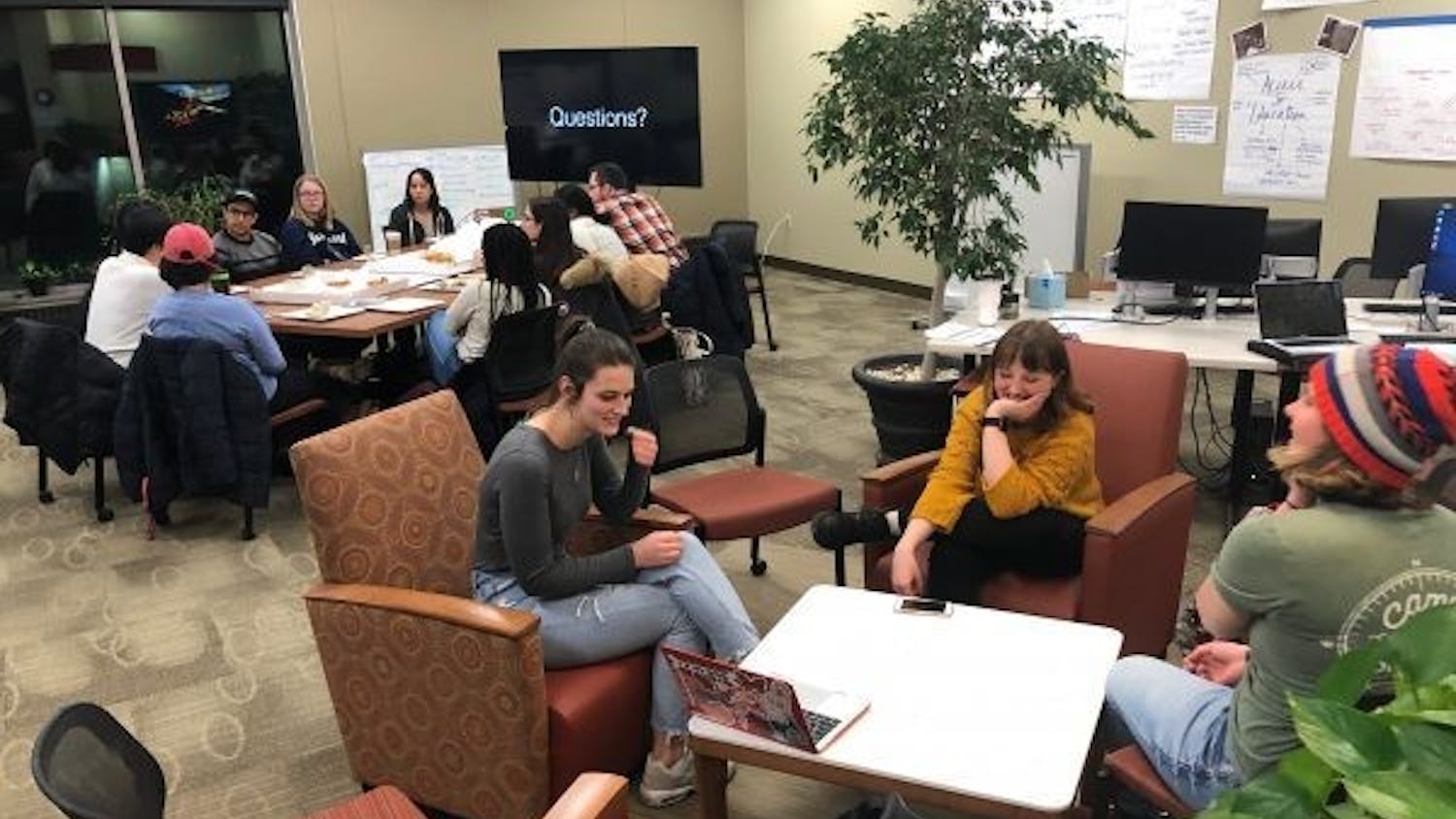