As March approaches, we have reached the one-year anniversary of a pandemic that has left millions of Americans unemployed, college seniors with one of the worst job markets in modern history and a government who has rolled out negligible financial support for its citizens. And, on top of that, one demographic has been consistently overlooked time and time again: College students.

Two-thirds of college students — around 13.3 million undergraduate students to be exact — reported to CNBC that the COVID-19 crisis has changed how they feel about their financial situation. Many are facing extreme uncertainty and stress as they continue to deal with both rising student debt and an increasingly unstable job market. However, the government and, quite honestly, college universities across the country, have continued to overlook undergraduate students and their financial situation at hand — as many of them were neglected from receiving the federal stimulus checks due to an “independent status.” An overlook that proves harmful when the government, and a majority of universities, seem to forget what it means to be both a full-time college student and an adult, all at the same.

While schools, like the University of Wisconsin-Madison itself, continue to roll-out email after email of resources regarding money, food and housing insecurity, they still choose to turn a blind eye when given a solution that could actually help. On Feb. 15, Dean of Students Christina Olstad sent out a campus-wide email titled, “Resources and emergency funds available to students.” While the email provides a variety of campus resources for students to use, the resources provided just, simply, aren't enough. They aren't helpful to the wide range of students who actually need the support. This email comes only days after the Associated Students of Madison (ASM) voted no confidence in Vice-Chancellor of Finance and Administration Laurent Heller.

And one day before the ‘no confidence’ vote, on Feb. 10, ASM Chair Matthew Mitnick tweeted that Admin only continues in their refusal to meet with student leaders and be present at meetings discussing important issues — like the COVID-19 student relief fund — which is a “direct violation of shared governance.”

The no confidence vote signifies that ASM has zero confidence in Heller’s ability to perform his role as Vice-Chancellor of Finance and Administration, arguing that he doesn't have the student bodies best interest at heart.

An argument which is only fair. The proposed legislation by ASM to create a COVID-19 Student Relief Fund continues to face opposition from UW administration. While the legislation isn’t legally fool-proof just yet, UW Admin continues to insist that the legislation is illegal instead of listening to and working with ASM to offer new solutions to the issue at hand.

Even after ASM proposed the solution and amendment that students become “Mask Ambassadors” — designed as a workaround to the policy which would allow the university to make payments to students — Heller stated that it could not go any further once again.

Heller said in an email that, despite the ‘Mask Ambassador’ proposition, “ASM’s proposal still does not address the significant statutory and policy concerns raised by UW System and the Office of Legal Affairs [as] communicated to [them] previously.”

If UW Admin were to listen, however, they would understand that the legislation itself explains the exact reasons as to why and how it does not conflict with the school’s policies while also explaining why a relief fund is necessary for UW students.

The proposed legislation would allocate around $500,000 in unspent student government funds and about $1.5 million from its reserve funds to go towards rent and housing assistance. The fund would be distributed by the Tenant Resource Center, a non-profit organization for local housing, who would then distribute the funds among students — but never directly to students.

The center will be distributing them based on student applicants’ needs directly to landlords and rental agencies. By doing this, ASM essentially found a loophole within the 820 policy as it never specifies whether or not they are able to allocate segregated fees through a third-party unit.

Individuals like Heller and Chancellor Rebecca Blank are trying to argue that it violates UW System Policy 820 — which regulates the administration of segregated university fees — in saying that the legislation would be allocating money to individual students, which is in direct violation of the UW System, as the university cannot provide segregated fees to individual students.

However, ASM Chair Matthew Mitnick argues that the administration’s proposed opposition to the legislation is simply “weak.” The proposed legislation directly states that no funding will be given to any individual students personally.

Further, ASM, specifically Mitnick, addressed that the legislation clearly cites a section of the 820 policy that permits “admissions and registration expenses incurred by UW staff or students.”

All of the work put into this legislation by Mitnick and the whole of ASM goes to show just how necessary a COVID-19 relief fund is for UW students. This fund would provide an adequate service for students while benefiting them on the individual level — a service that the school should be fully supporting.

Mitnick even argued that Vice Chancellor of Student Affairs Lori Reesor and Olstad have made the legislation a “political” game, “a direct contradiction of students’ needs.” While they continue to cut back student-employee hours and pay — not to mention the hiring hold the university has placed — they also continue in opposing a legislation that could help their student body directly.

This legislation is the easiest and quickest way, not to mention legal way, the school could help in assisting students who are ineligable to receive grants from the financial aid office — primarily including undocumented students, international students and those who were unable to fill out a federal FAFSA application form.

If the school is unwilling to help in aiding this demographic of the student body through the proposed, legal legislation, then we must ask: What does UW’s administration propose is done then with the $2 million at hand and the alleged “other aid” that the university supposedly has?

Co-found of the BIPOC Coalition Tarah Stangler spoke on this exact question addressing that the BIPOC and ASM are trying to make policy changes, but that the administration has, time and time again, showed no move “to adjust the policy to ensure that this help and aid doesn’t have to come from students fighting endless amount for it.”

The administration is, instead, attempting to hinder ASM’s decision, relying on ambiguous legal arguments, which Mitnick calls “an abuse of power.”

It’s time that the university stops ignoring the financial crisis at hand and starts working collaboratively with their student body to address a situation that is causing a large percentage of their student body to face housing and food insecurity — a financial crisis the administration could help if they stopped playing politics with their students’ lives and worked collaboratively with student groups to find a solution to the problem at hand.

The university is in need of a wake-up call, as they continue to throw out empty promises — like that of a “donation-based fund” — which only causes students to question the integrity of the administration as a whole. They continue to look past a demographic of their student body who have, throughout the entirety of the COVID-19 pandemic, called time and time again for some form of financial help as the pandemic rages on. It’s time that the university acknowledges the work ASM is putting in and collaborates to pass the legislation of a COVID-19 Student Relief Fund.

Kayla is a sophomore studying Journalism and Political Science. Do you think the ASM legislation should be enacted? Should the UW administration offer students financial aid? Send all comments to opinion@dailycardinal.com 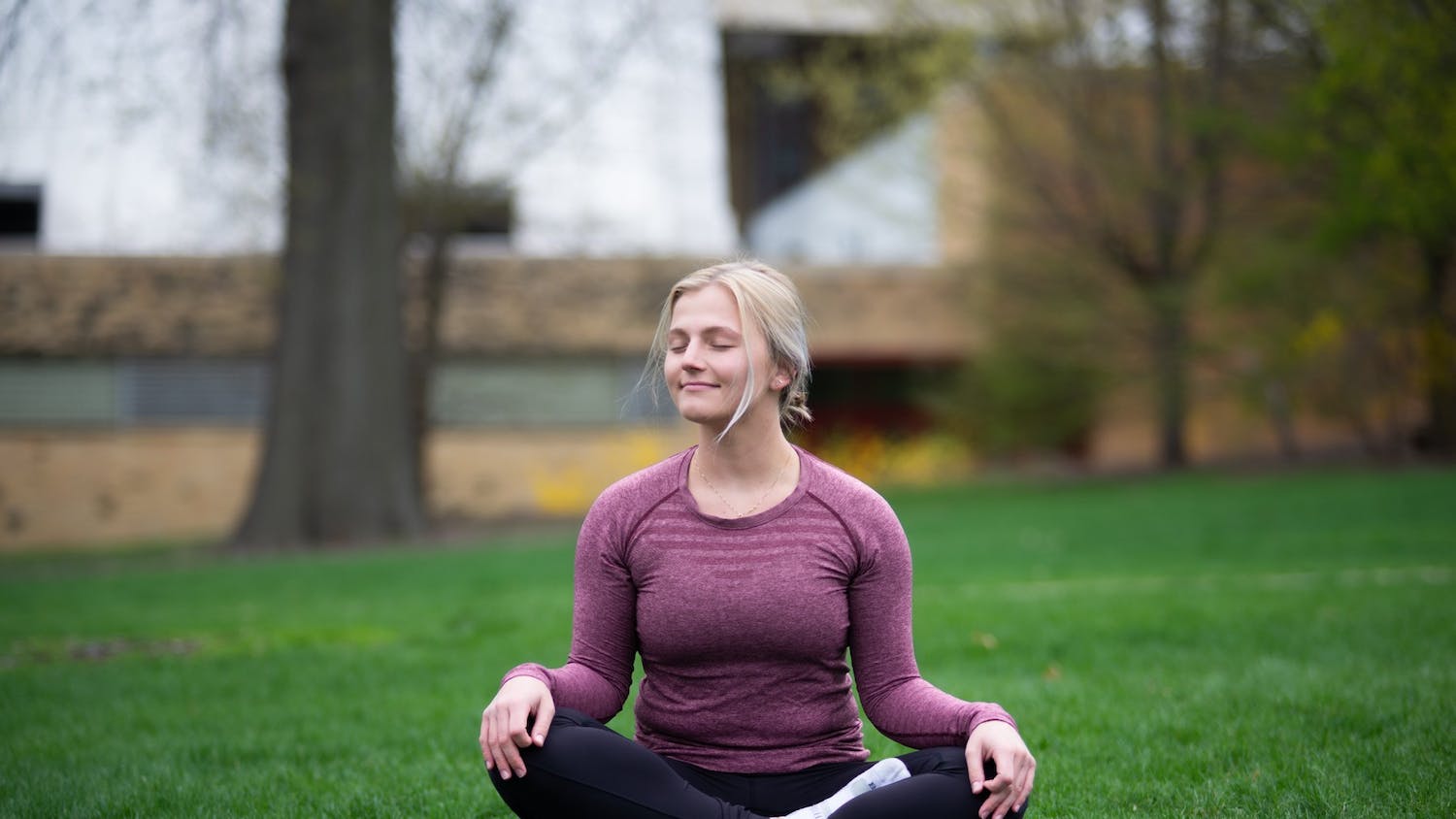 Meditation is sorely need on the UW-Madison campus 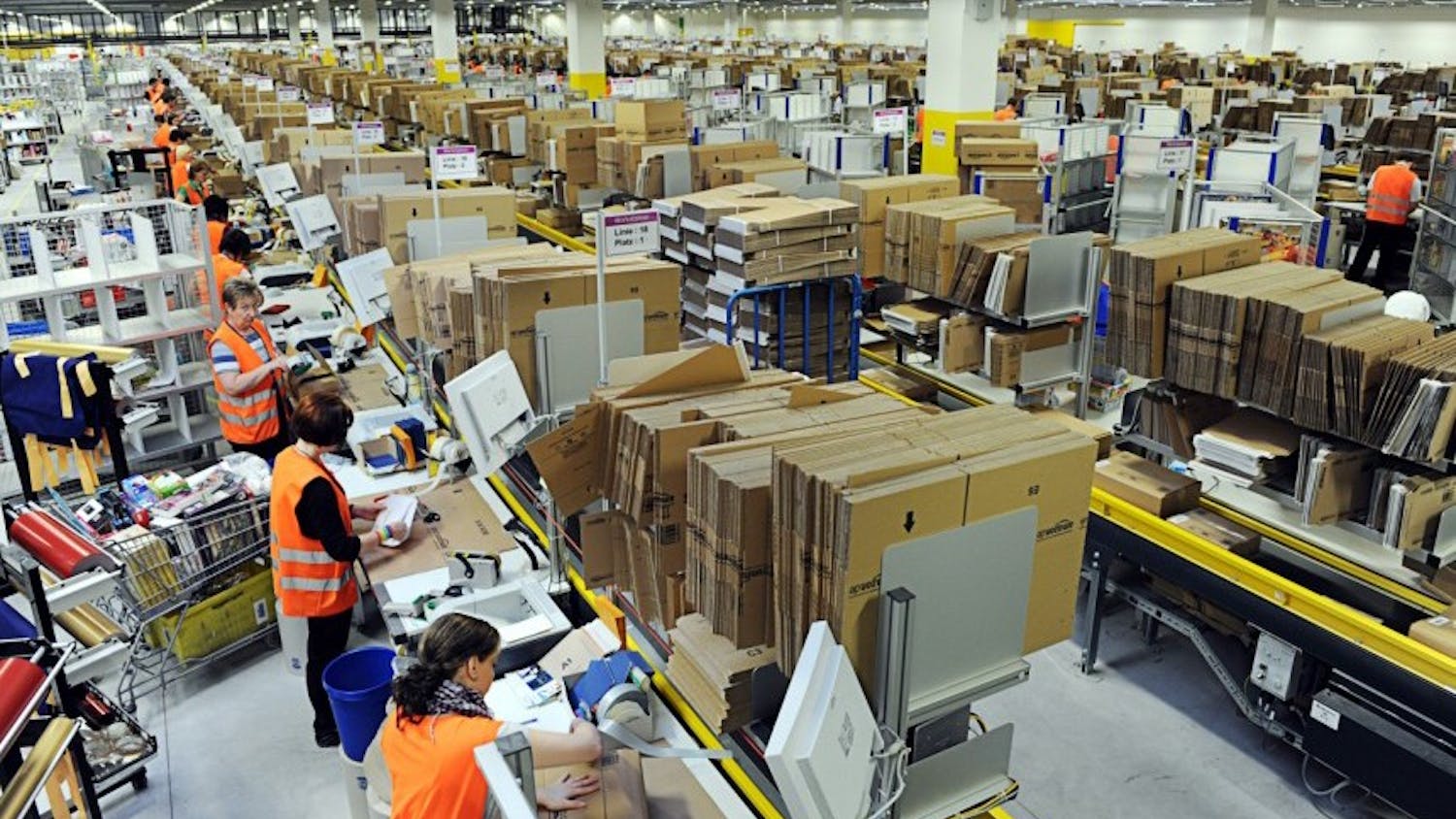 Letter to the Editor: The Human Connection