Several dozen protesters gathered outside the Madison Capitol Jan. 22 to continue the call for justice for Tony Robinson, a Black 19-year-old who was shot and killed by Madison Police Department officer Matthew Kenny in March of 2015.

As the caravan protest began, demonstrators stood outside the Madison Capitol in 14 degree weather. They stood together with masks on and megaphones in hand to declare the injustice done to Robinson, and why officer Kenny should be taken off the force and charged for his role in Robinson’s death.

Throughout the past five years, members of the #WeAreTR movement have protested every Sunday for 30 minutes at different police precincts in remembrance of Robinson and to call for action against Kenny. Now, community members are redoubling their efforts to hold Kenny accountable as the statute of limitations on the case expires in early March.

Lisa Rolling, the founder of #WeAreTR and family friend of the Robinson Family, expressed her frustration with Kenny’s continued presence on the MPD at the protest by calling for Kenny to be fired and charged for criminal action.

“He shouldn’t be training other officers — that's what he’s doing right now,” she said. “He doesn’t even need to be on the force anymore. He needs to be convicted of murder!”

Robinson, a 19 year old Black man, was shot and killed by Kenny over five years ago during a confrontation that occurred after residents reported that Robinson was acting erratically by jumping in front of cars and yelling at bystanders. It was later found that, earlier in the day, Robinson had ingested drugs such as Xanax and magic mushrooms, which may have contributed to his abnormal behavior.

Responding to the call, Kenney went to investigate Robinson’s apartment, and, after entering the stairwell, Kenny was confronted by Robinson who allegedly struck the officer. After being hit by Robinson, Kenny shot the teenager seven times. Robinson died shortly after.

In its entirety, the incident lasted less than 25 seconds.

However, some community members felt that Kenny responded to the situation with excessive force, which initially prompted peaceful protests in the downtown area. Since the 2015 protests, demonstrations, like the one on Friday, have continued and many community members continue to believe that Robinson has yet to receive justice. 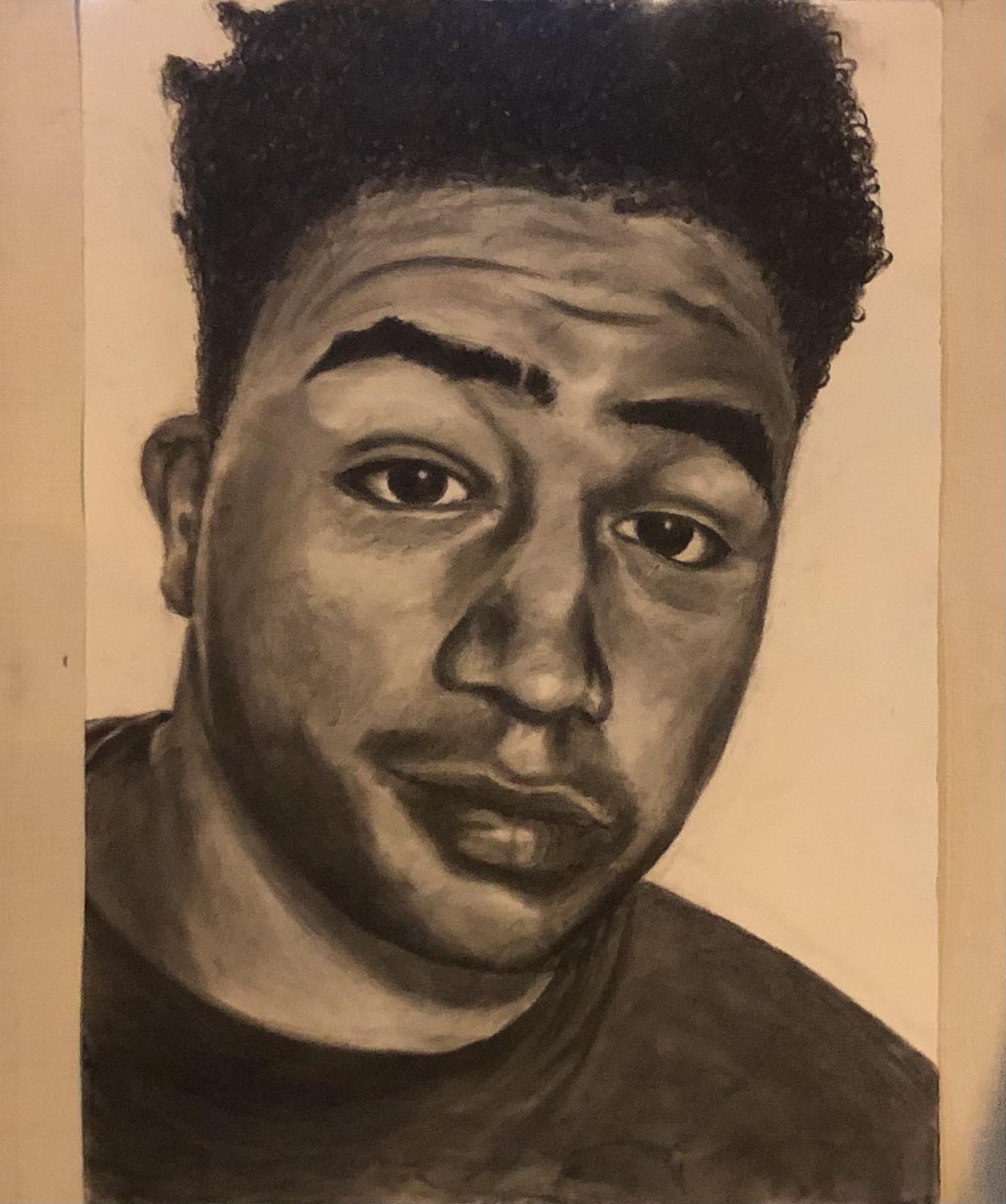 While the City of Madison settled a $3.35 million lawsuit with Robinson’s family in 2017, the statute of limitations for criminal charges to be brought will be reached on March 7, which means that the opportunity to charge Kenny in the death of Robinson will soon be gone. Protesters and members of the #WeAreTR movement have been petitioning and protesting to reopen this case and convict Kenny of murder.

Other advocacy groups, such as Freedom, Inc., have also continued to call for Kenny’s removal and prosecution in order to achieve justice. Co-executive director of the organization Morathi Adams stated in an interview with Isthmus that the failure to pursue action against Kenny is a reflection of systemic racism in Madison. Protests that wracked the city after the killings of George Floyd and Breonna Taylor brought renewed attention to Robinson’s death, and were seen as part of a nationwide scourge of police violence against Black Americans.

“Matt Kenny murdered Tony Robinson. It was an extrajudicial murder, practically a lynching. Valuing Black life means taking a strong stance against police murdering Black people — Matt Kenny must be fired,” Adams said. “This is why we must have community control. Community control means that we the people would have the power to fire cops who murder kids.”

Protestors have been particularly critical of Madison’s city leadership who have declined to pressure the Police and Fire Commission to fire Kenny from the MPD.

“Madison leaders like to say they are liberal and that they stand with us. But they are fake liberals and hypocrites by doing nothing about Matt Kenny,” said advocate De’Asia Donaldson in an interview with the Daily Cardinal. “Firing Kenny isn’t even something we should have to demand. It’s obvious. It’s about respecting Tony Robinson’s family enough to say [Kenny] doesn’t deserve to work here.”

District 8 candidates Ayomi Obuseh and Julianna Bennett have recently echoed calls to fire and pursue legal action against Kenny for his involvement in the death of Tony Robinson.

“As a community member and as a Black person it is concerning to know that resources are going towards paying an officer who was able to kill an unarmed teenager with impunity. Why are we enabling the MPD to fund and employ murderers?” Bennett said in an interview. “I believe 100 percent that we need to push the Madison government to fire and charge Matt Kenny.”