Wisconsin may be far from the venture capital of the United States when compared to San Francisco, New York or even Chicago. However, the state has quickly become a much more vibrant startup ecosystem than most could ever imagine.

Venture capital is a major subset of a much larger, more complex part of the financial landscape known as private markets; it is a form of financing, where capital is invested into a company, usually a startup or small business, in exchange for equity in the company. For example, companies like Uber and Airbnb both got their start through venture capital funding.

Through talent developed through the University of Wisconsin system, the Badger State has begun to attract more attention in the tech world. Regional offices of major tech players like Google and Microsoft and even some successful startups like Epic Systems have cultivated a strong community in Wisconsin, formulating a strong ecosystem that continues to grow.

“This is becoming a more popular opinion, but we've always fundamentally believed that value can be created outside of the coasts,” said Austin Ju, a deal lead at the Chicago-based fund New Stack Ventures. “Silicon Valley and the Bay get a lot of attention, but there are plenty of reasons to build companies outside of those areas.”

For those looking to break into the Venture Capital realm, there are a number of key resources that should be kept in mind after founding a startup. While many venture capital firms, accelerators and other entities are more popular on the coast, it is evident that there is a large number of in-state firms that are eager to help founders that are new to the game.

Among the key venture funds within the state of Wisconsin is Cream City Capital, a branch of Northwestern Mutual located in the city of Milwaukee.

Having one of the largest asset managers in the country located within the state leads to a lot of perks when considering Wisconsin as the new home of your startup. Through Cream City Capital, Northwestern Mutual chooses to deploy some of its $160B assets under management investing in the local ecosystem. It typically invests in Series A and Seed companies with investments between $100K and $250K.

Another key fund located in Wisconsin is Bascom Ventures. This fund is a recognition of University of Wisconsin-MadisonSTEM and entrepreneurship programs, as it invests specifically in startups founded by UW-Madison alumni and students.

Wisconsin is also home to a number of well-known accelerators that help startups get off the ground. One of the best known is the Gener8tor program, which has offices in both Milwaukee and Madison.

Gener8tor takes five startups per city every year, and their portfolio companies have raised more than $150 million in funding. They also run a program known as gBeta, which focuses on earlier stage startups. Unlike many other accelerators, gBeta doesn’t charge a fee or take an equity stake in its portfolio companies. Instead, it focuses on getting startups either to a seed fundraiser or to the point where another accelerator like Gener8tor would accept it.

There are a multitude of other corporations that play a role in the Wisconsin venture ecosystem, for example Golden Angels Investors.

Golden Angels Investors is a group of successful individuals from the Milwaukee business community that invests in startups across the Midwest, bringing expertise from a wide variety of backgrounds to help the earliest stage companies.

Another key group is the Badger Fund of Funds. It is backed by the state and invests in other private funds that focus on specific stages and geographic locations within the state. These are primarily early-stage funds that look at less capitalized areas of the state.

These organizations are just the tip of the iceberg in terms of Wisconsin's venture ecosystem. In addition to these, there are many other organizations in the state and outside groups willing to work  with entrepreneurs within the state as well, especially if it fits a group’s industry or geographic fit.

The combination of efforts between groups in and out of the state certainly indicates that the future for startups here in the Badger State is bright.

“Do not be discouraged because you're not on the coasts. You don't need to go to San Francisco or New York to be successful and build a great company,” Ju said. “All the resources are here and the ecosystem will only continue to grow. This sentiment is only strengthened by the future of work tailwinds from COVID.” 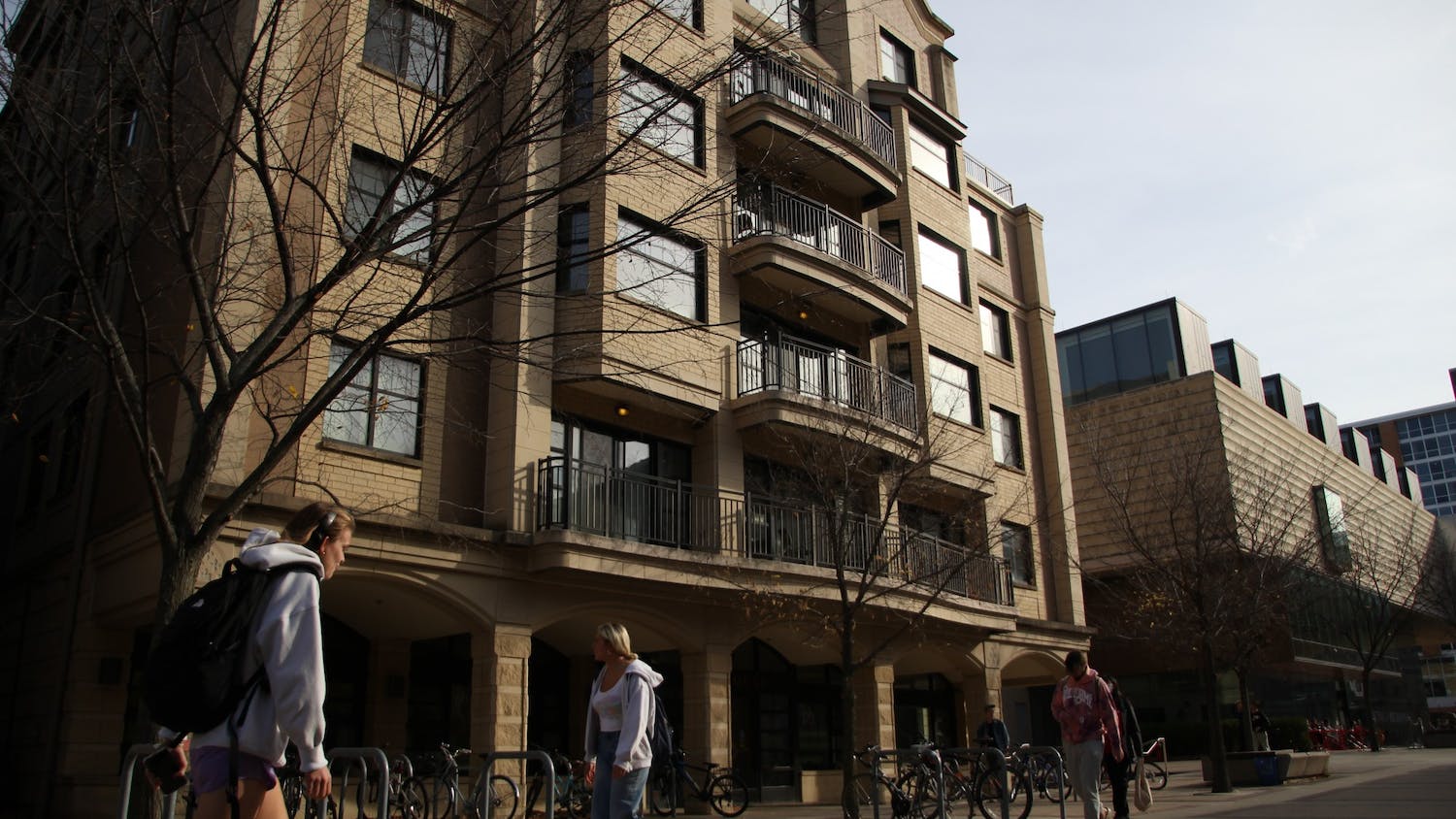 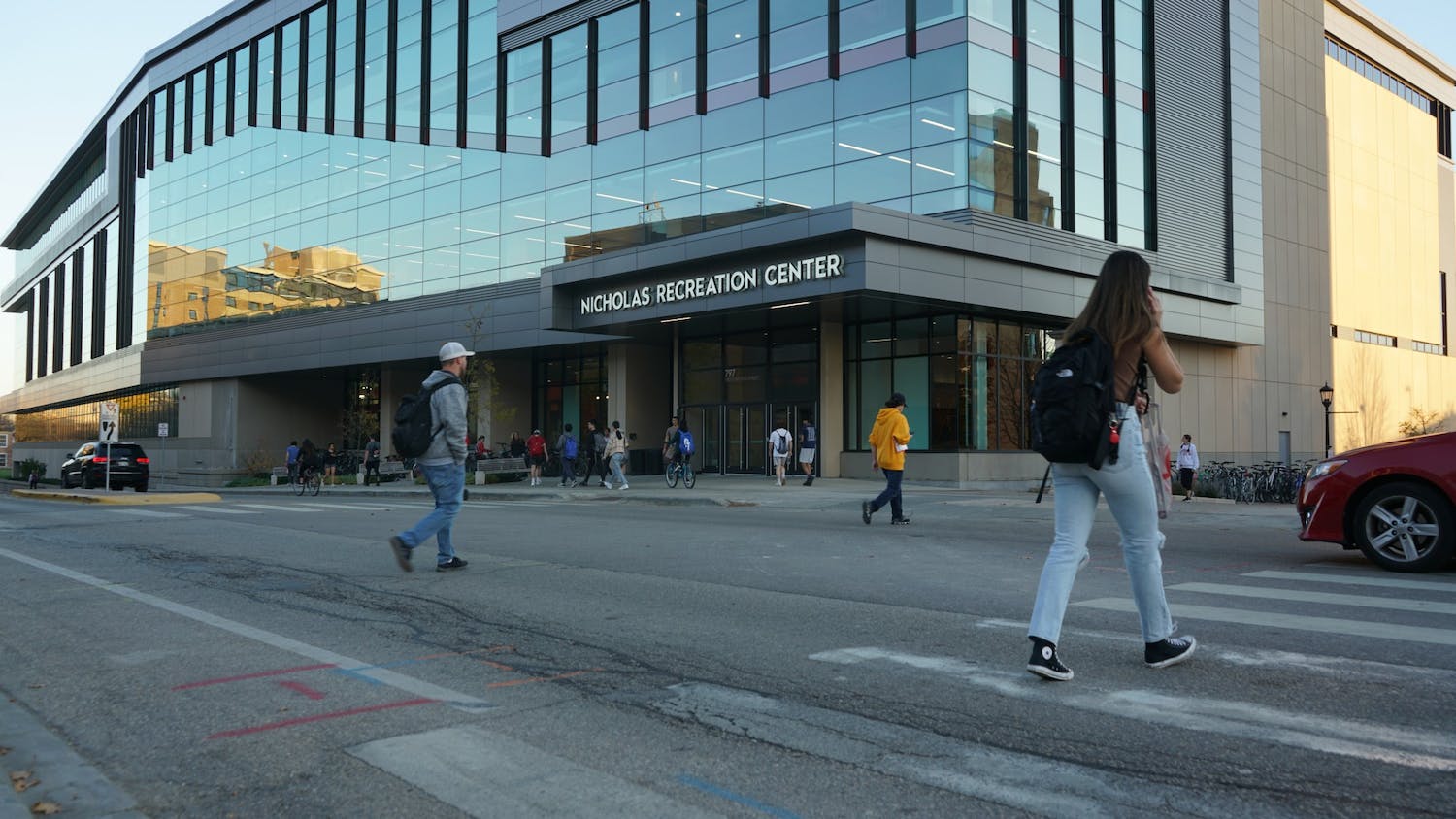 Divide by design: Gender exclusion at the Nicholas Recreation Center