According to UW-Madison class of 1970 alumni Donald Fischer, Madison looks much like it did 50 years ago while in the midst of a social justice movement. The only difference is that the city is being ravaged by a pandemic instead of a war.

When Fischer transferred to UW-Madison from Bradley College in 1968, the campus was already immersed in the anti-Vietnam War movement.

The Rathskeller in Memorial Union, Fischer said, was a hub for students to criticize American involvement in the Vietnam War. These hushed conversations revolved around the question of “We're all going to have to go there, and get killed, for what?” and theories that the U.S. government was lying about its efforts in Vietnam to the American public, which would later be proved true in the Pentagon Papers.

“There's going to be a lot of stuff going down between now and whenever this Vietnam War gets over,” Fischer remembers thinking. “Because it was just getting really heated. I could feel it.”

Protests against the war escalated after President Richard Nixon was elected.

“That's when the Vietnam anti-war movement really exploded,” Fischer said of the 1968 Presidential Election. “Because everybody on the left was already upset with the way things were. But it just got worse.”

“I was certainly a radical,” Fischer said. “Let's put it that way.”

But Fischer stopped attending marches when they turned violent; he recalled National Guardsmen driving their jeeps up and down the streets and making arrests during demonstrations, which he described as “kind of scary.” He witnessed young men who looked to be around his age throw rocks at National Guardsmen on Lake Street, andlater witnessed a local supermarket getting burned down.

“It's like a war zone,” Fischer recalled thinking. “It was really bad on State Street then,” he added, citing boarded up doors and bashed in windows.

After the 1970 Sterling Hall bombing, a blast orchestrated by four anti-war men that killed 33-year-old graduate student Robert Fassnacht, demonstrations continued, but they were far less destructive and violent, according to Fischer.

“I think everybody got really scared and it all kind of just stopped happening after,” Fischer said of the bombing. “It kind of really put a dent in the anti-war movement.”

The reporter for this story is Fischer’s grandniece, a 21-year-old senior at UW-Madison.

“Oh, my God,” Fischer said at one point during the interview. “I was just about exactly the same age as you are. Right now. When that was all going on.”

Fischer likened the aftermath of the bombing to the past four years under the Trump Administration.

“It's kind of like Trump,” Fischer said of reactions to the bombing. “But the people in those days got the idea: ‘No, I think we really stepped over the line.’ But not with [Trump]. He never steps over the line; there is no stepping over the line.”

The energy on campus and across the nation is similar to how it was in 1970, according to Fischer.

“It's kind of like right now: Very tense and anxious and people didn't really know what was going to happen,” Fischer said. “And there were so many protests starting to go on all over the country, not just in Madison and [University of California] Berkeley. But everywhere, they started catching on. And so there was some real huge animosity all over the country like there is today.”

But, there’s a major difference between protests of the past and the protests of the present: Demonstrators 50 years ago were almost entirely young people and today’s marches have attracted people of all ages, Fischer said.

“We didn't want to go to Vietnam, and we didn't even believe in the war,” Fischer said. “We had this real big rip between the generations, much more so than today, where it's right against left.”

The Selective Service System began drawing lottery numbers, assigned to draft candidates’ birthdays, in December 1969. The service estimated that those with numbers in the lowest one-third would likely be drafted. Fischer’s birthday, Nov. 29, was number 99, indicating that he would be drafted and deployed to Vietnam. He appeared in front of the draft board and received a physical in 1971, while he was working toward his master’s in education at UW-Madison.

“They were all ready to send me,” Fischer said. “And so I had to make a quick decision.”

“I called it ‘the pretend army,’” Fischer said of the National Guard. “We were the educated guys and the guys that weren't going to have to go fight.”

Fischer considers himself lucky to have avoided Vietnam, an assignment often viewed as a death sentence in his generation. But he remained angry at the Nixon Administration.

“Nixon was about as bad as it could be until we got this monster in the White House,” Fischer said, referring to President Donald Trump. “The only thing we're not having right now is an actual war.” 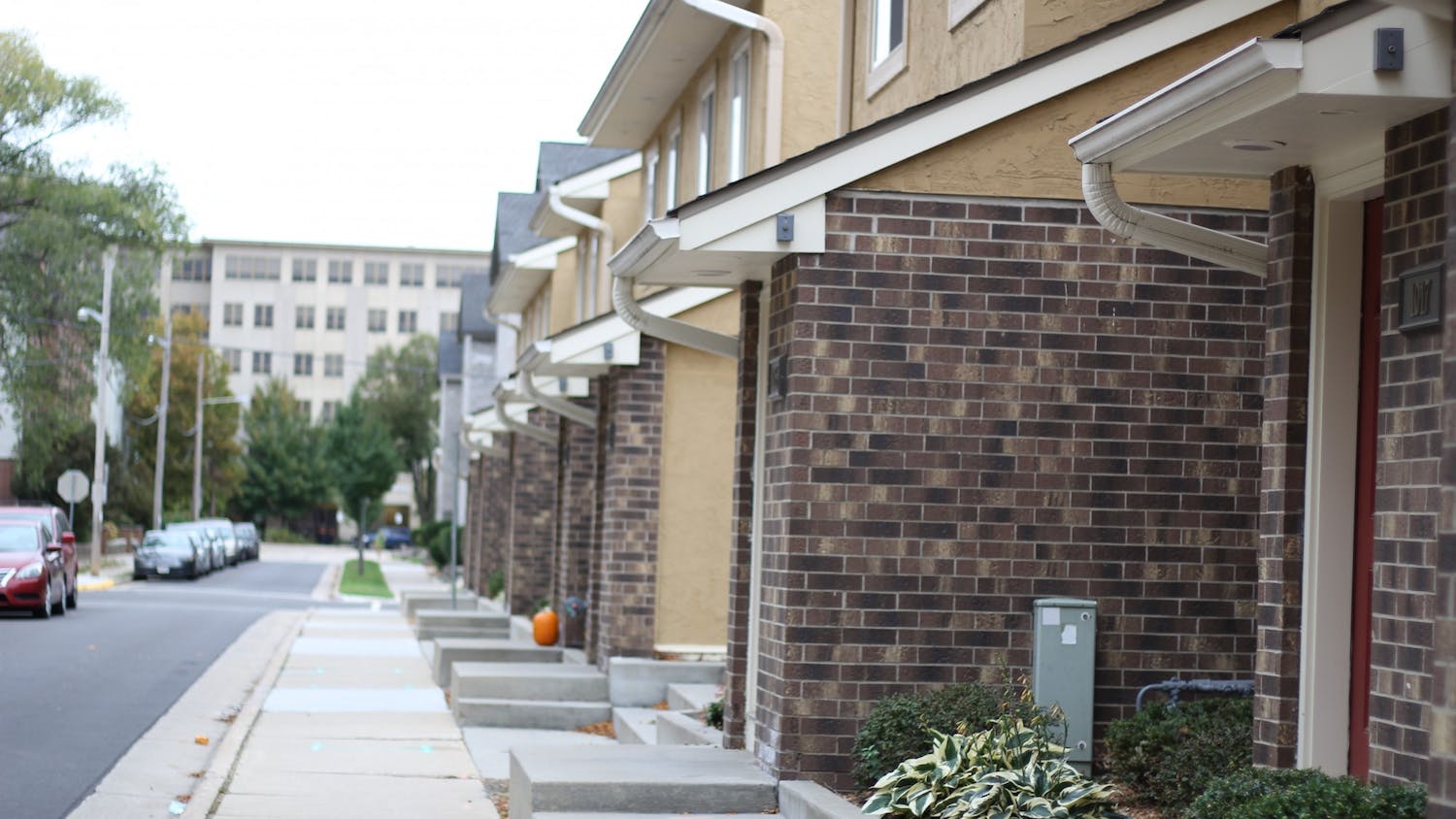 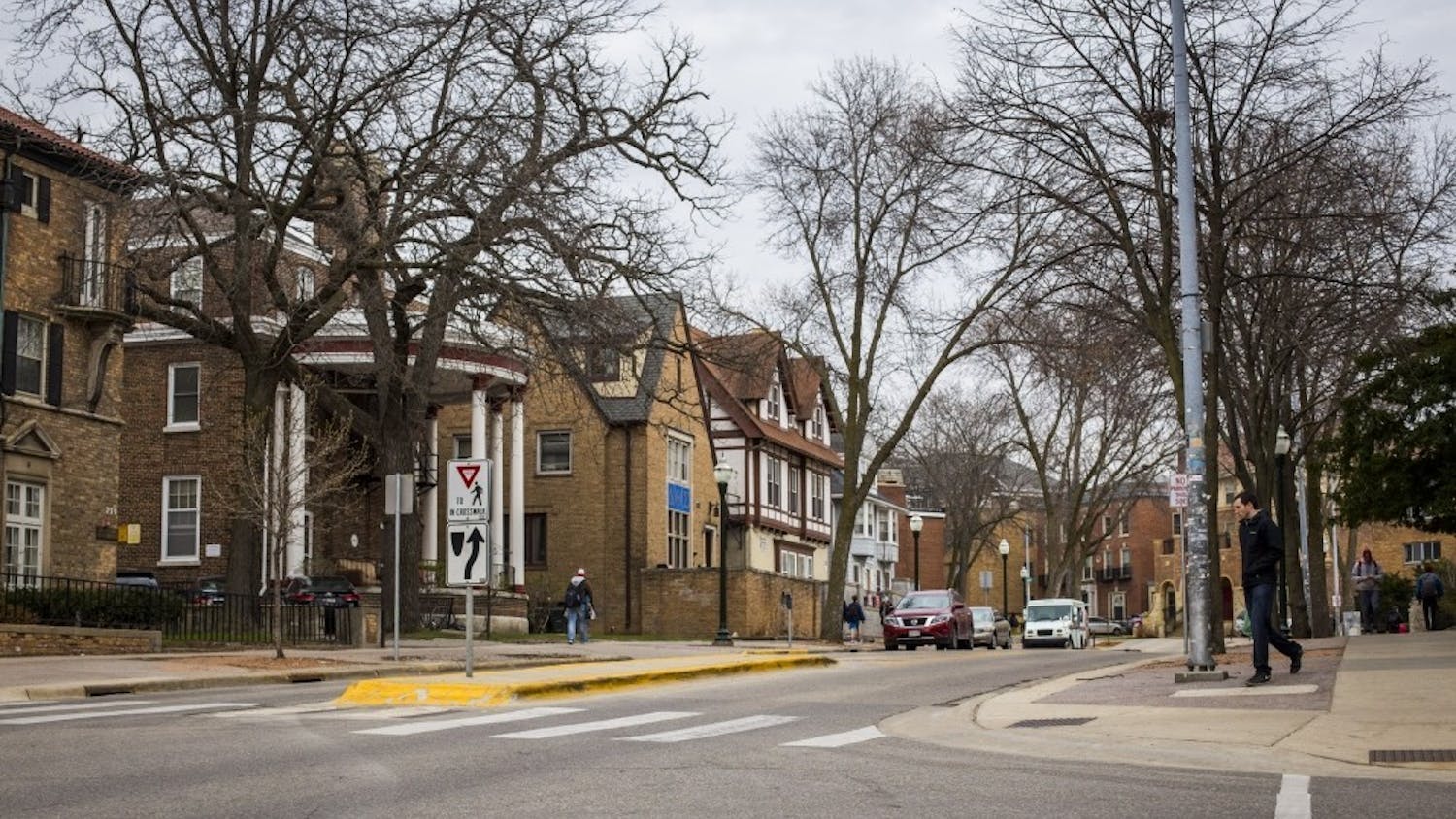 ‘A toxic environment’: The other costs of Greek life housing