Gameday IV: Can Northwestern continue its strong start to the 2020 football season? A Wildcat editor weighs in

The No. 19 Northwestern Wildcats (4-0) are surprisingly having one of their best seasons in decades. Coming into the 2020 season, Northwestern football was not in a good state. Although they had one of the most experienced rosters in all of college football, many were worried that Northwestern would have a similar lack of success as they did in 2019.

However, through four games, the Wildcats have looked like a completely different program than last season. With four wins and no losses, Northwestern sits alone atop the Big Ten West standings.

To help us ascertain what exactly is so special about this Northwestern team, we at the Daily Cardinal reached out to Ella Brockway, the Gameday Sports Editor for the Daily Northwestern, a campus newspaper for Northwestern University. Brockway also serves as the president of the Northwestern chapter of the Association for Women in Sports Media.

“Last November, after Northwestern dropped its sixth Big Ten game of the season to Indiana and tallied its seventh loss of the season, Pat Fitzgerald came into his press conference with a message: The 2019 season wouldn’t happen again,” Brockway said.

According to Brockway, Fitzgerald has more than held up that promise.

“They own one of the country’s top defenses: Up until the third quarter of last week’s game against Purdue, Northwestern hadn’t allowed its opponents to score a single second-half point,” Brockway argued.

Brockway noted that the strengths of this defense were its secondary.

“With eight interceptions already, [the secondary] looks sharper than it has in years, and the linebacking trio of seniors Chris Bergin, Paddy Fisher and Blake Gallagher is one of the most fearsome in all of college football,” Brockway said.

When discussing the other side of the ball, Brockway noted that a specific graduate transfer has taken the offense to another level this fall.

“The Cats’ offense is miles ahead of where it was in 2019,” Brockway said. “Mainly because the same quarterback who took them down that day last November, former Hoosier Peyton Ramsey, now lines up in purple as a graduate transfer signal-caller.”

Ramsey wasn’t the only new addition to this Northwestern offense, as the program has also made enormous strides due to the hire of offensive coordinator Mike Bajakian.

“The new offense isn’t a huge departure from the Cats’ traditional run-heavy style of play,” said Brockway. “But Bajakian’s play-calling and Ramsey’s consistency — he averages nearly 180 yards per game and has a completion rate of 65.8 percent — has breathed fresh life into the Cats.”

Brockway also said that No. 10 Wisconsin (2-0) would be Northwestern’s toughest test to date.

“The secondary has yet to face an opposing quarterback as talented as Graham Mertz,” Brockway noted.

“The front seven did an incredibly solid job of limiting the run against Purdue last week (holding the Boilermakers to only two rushing yards), but the Badgers’ offensive line is likely to be an even bigger — metaphorically and literally — challenge.”

Brockway feels that Northwestern is coming into this game in as good of a position as they can expect.

“[Northwestern] has shown what it can do against four formidable Big Ten opponents, but this is the big one,” Brockway said.

“Saturday will arguably be one of the biggest, and therefore consequential, games the Cats have played at Ryan Field in the last ten years. I think it’ll be an exciting, classic Big Ten West defensive battle, and while I usually trust NU as an underdog, I might have to give the Badgers the edge in this one.”

Given the impressive start that Northwestern and Wisconsin have both had in the unique challenge that is this 2020 college football season, it’s safe to expect an absolute dogfight between two of the top defenses in the country. Even though Wisconsin has played only two games, it is likely that the Big Ten West and a spot in the Big Ten Championship Game is on the line this Saturday at Ryan Field. 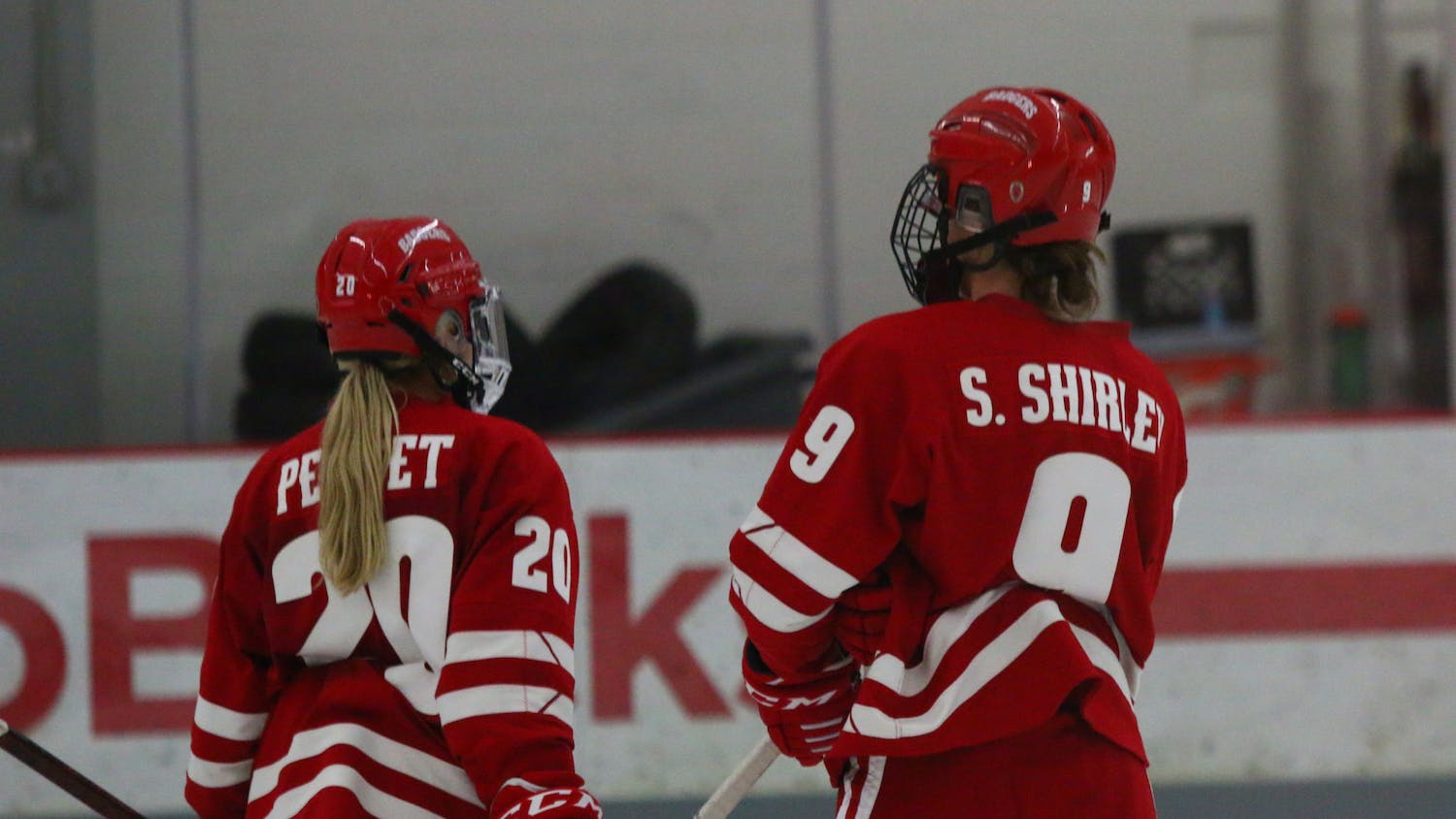 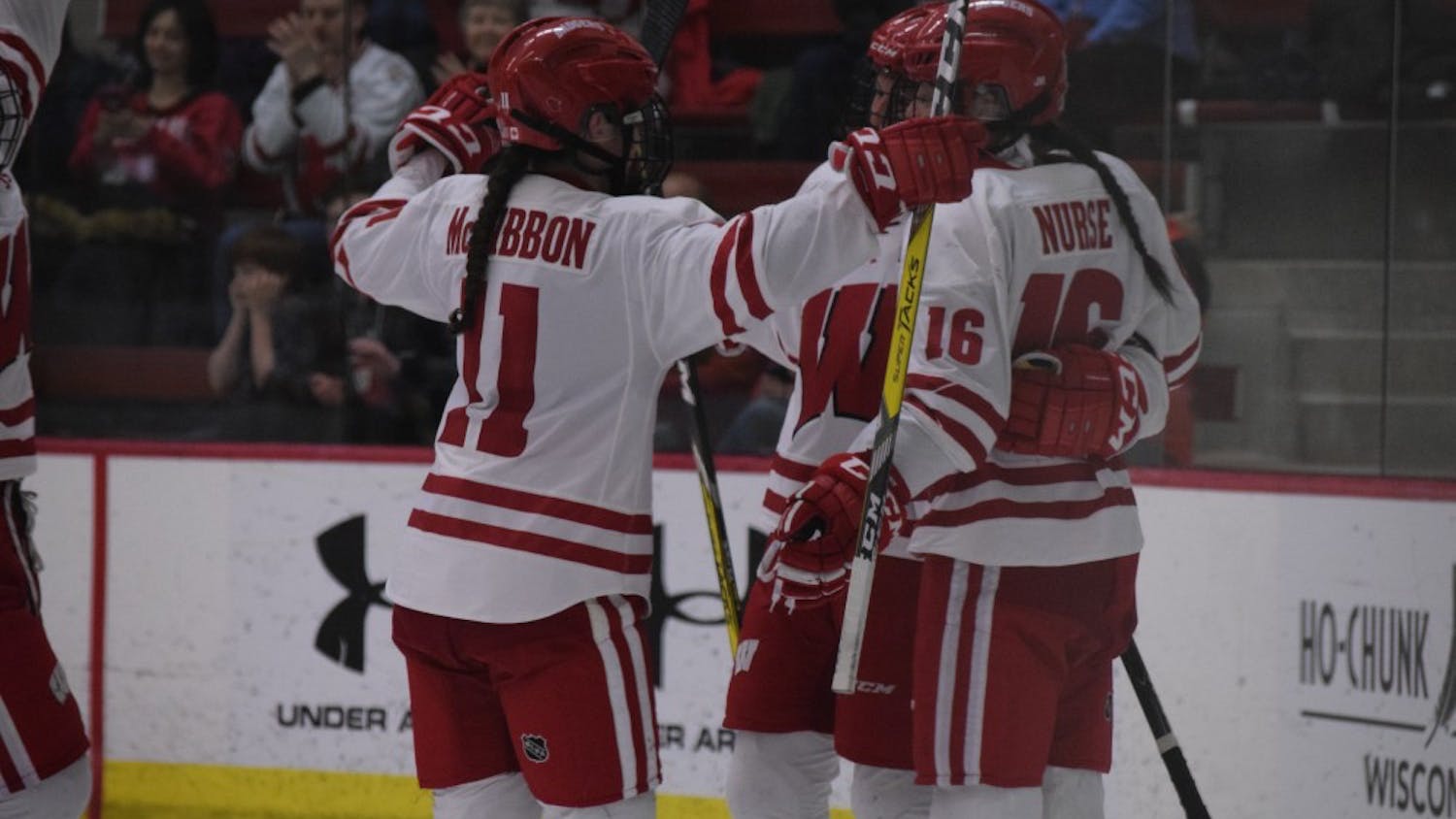 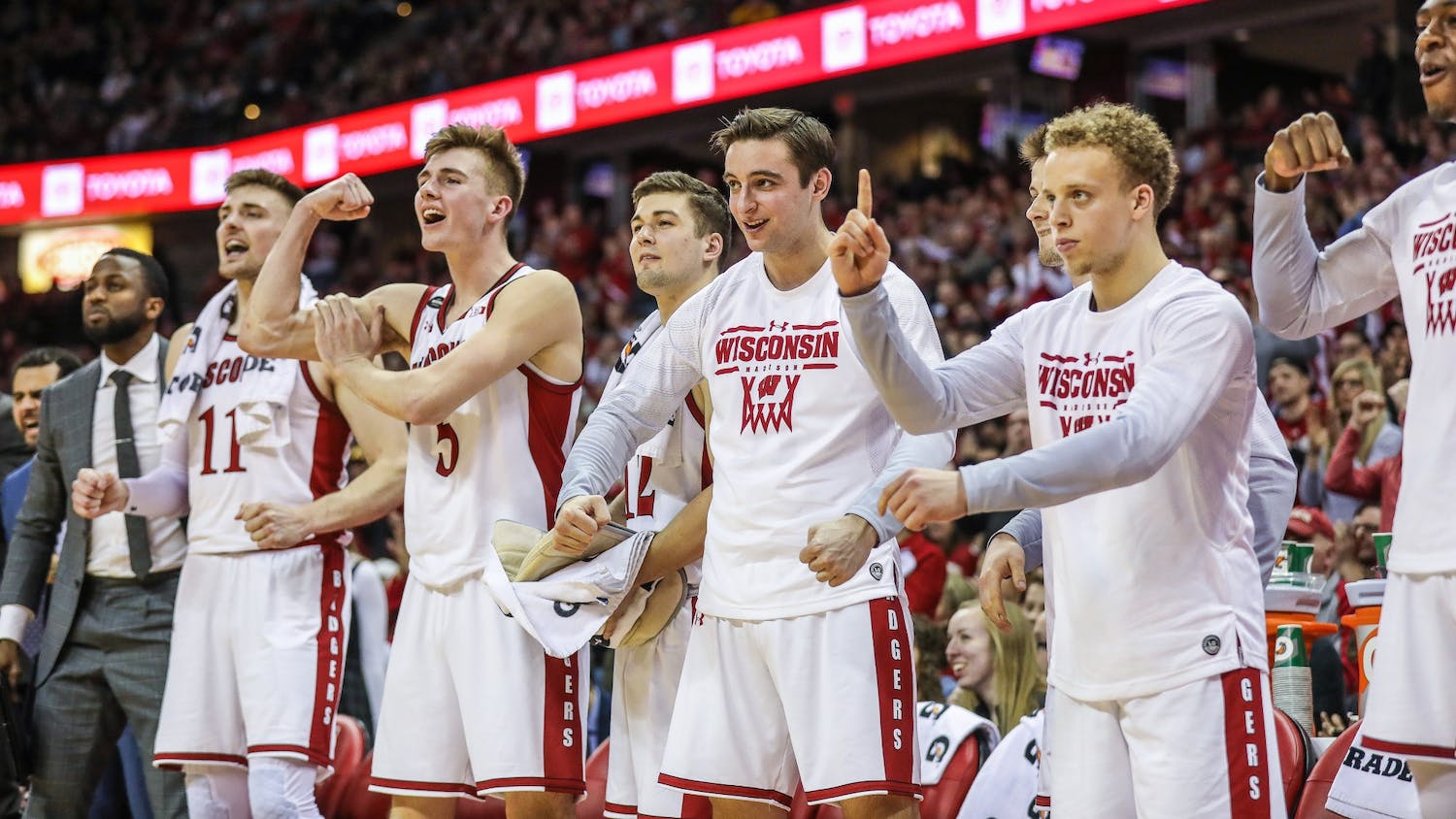 Badgers against Scarlet Knights to scrap for rejuvenating victories