The Associated Students of Madison (ASM) held a meeting on Tuesday where the UW Black and Indigenous People of Color (BIPOC) Coalition shared their demands for change at UW-Madison.

Chancellor Rebecca Blank was originally set to attend the meeting, but sent an email saying that she could not attend within 24 hours of the scheduled time.

“Several weeks ago, we agreed that I would attend the ASM meeting on Tuesday, October 13; my office requested time right at the beginning of the meeting for approximately 30 minutes as I have another commitment following the meeting,” Blank said in the email. “The ASM agenda that was shared with me today is different than what had been agreed upon.”

Tarah Stangler, one of the founding members of the BIPOC Coalition, expressed her disappointment in Blank’s decision to withdraw from her commitment to the meeting.

“We want to draw attention to the fact that Chancellor Blank did not come to this meeting tonight,” Stangler said. “Part of the reason why we were brought on this as a special order was to finally have an audience with Chancellor Blank, but after verifying her schedule with Chair Mitnick on the 10th of this month ... she pulled out.”

The BIPOC coalition, a community of UW-Madison students working to amplify student voices to create an atmosphere where BIPOC students feel welcome, included and respected on campus, demands reforms from UW-Madison including the removal of the Abraham Lincoln statue and Chamberlin Rock, the enactment of the Teaching Assistants’ Association’s “Moral Restart” and the defunding and eventual abolition of the UWPD.

The Coalition hoped to share with Blank their desire to coordinate regular meetings between the Chancellor and BIPOC student organizations, so that together they can create initiatives for structural changes at UW-Madison. Juliana Bennett, a co-founder of the BIPOC coalition, also spoke at the meeting.

“Racism is alive and well at the University of Wisconsin-Madison,” Bennett said. “There are several instances where students have harrassed other students. I can say myself as a BIPOC student that I have experienced racism from day one on this campus.”

The BIPOC Coalition also expressed their gratitude and support for ASM’s vote of “No Confidence” in UWPD.

BIPOC leadership criticized UWPD’s “performative activism,” citing UWPD’s statements on their commitment to racial justice which was followed by no real reform. They also noted UWPD’s refusal to completely ban chokeholds and neck restraints, despite their claim that they follow all #8CantWait reform recommendations which include banning neck restraints in all cases.

“While we appreciate the aid and progress that has been made on our Chamberlin Rock demand, we are frankly disappointed with the Chancellor’s overall dismissal of further action concerning our demands,” Griffin said.

The BIPOC Coalition and other community leaders including Madison Common Council Alder Max Prestigiacomo also spoke in defense of Mitnick after UWPD responded to a tweet on Mitnick’s personal account. In the tweet, UWPD criticized Mitnick’s consistency in his views.

“This idea of UWPD acting as a political identity and being able to throw opinions out there, it neglects to understand the power dynamics that are at play across campus right now,” Prestigiacomo said. “This is something I’ve noticed from UWPD for years and years of intimidation and political lobbying that I am not okay with and especially when we’re living on campus when Black, indigenous, people of color are saying that they are not feeling safe.” 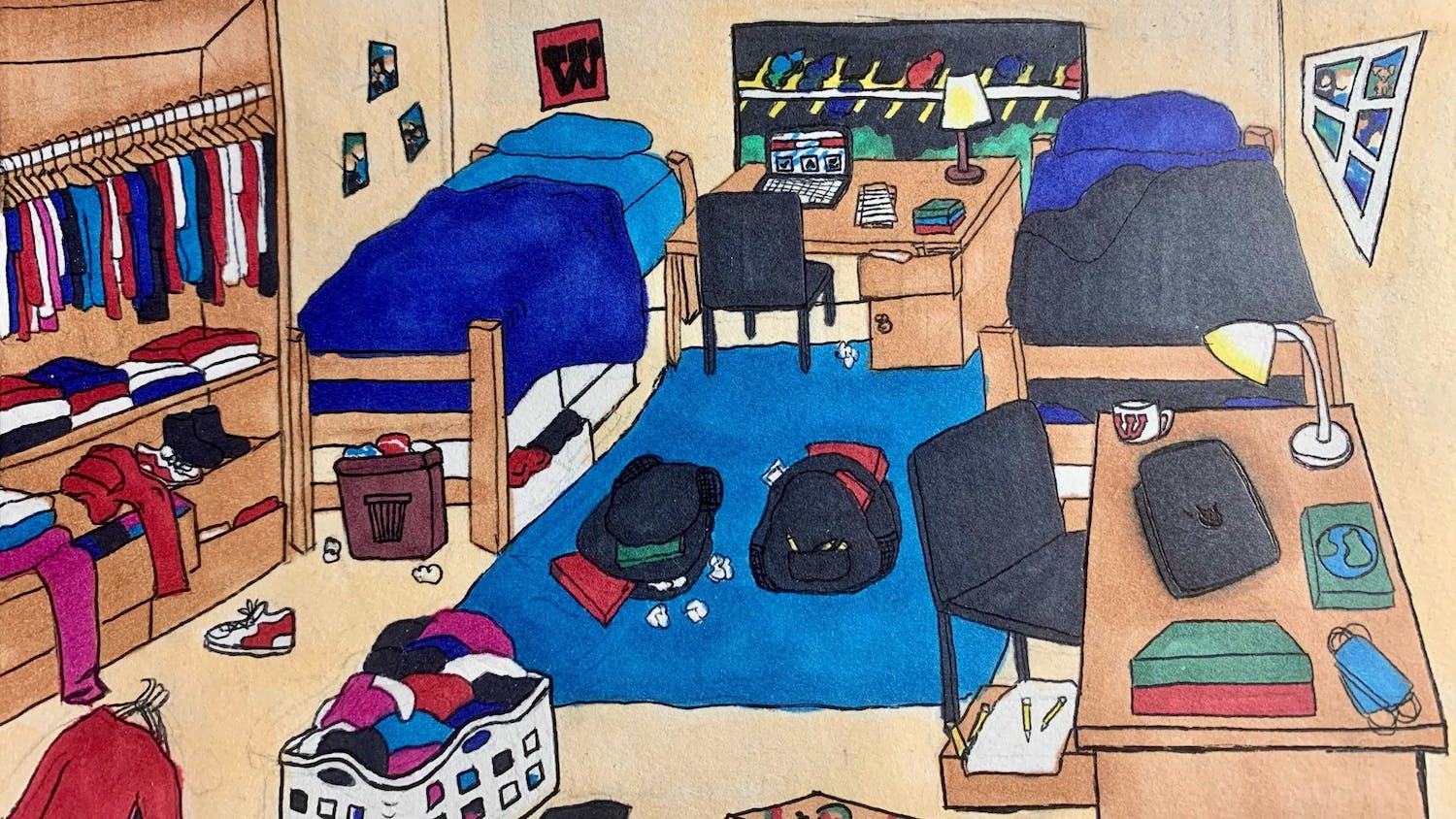 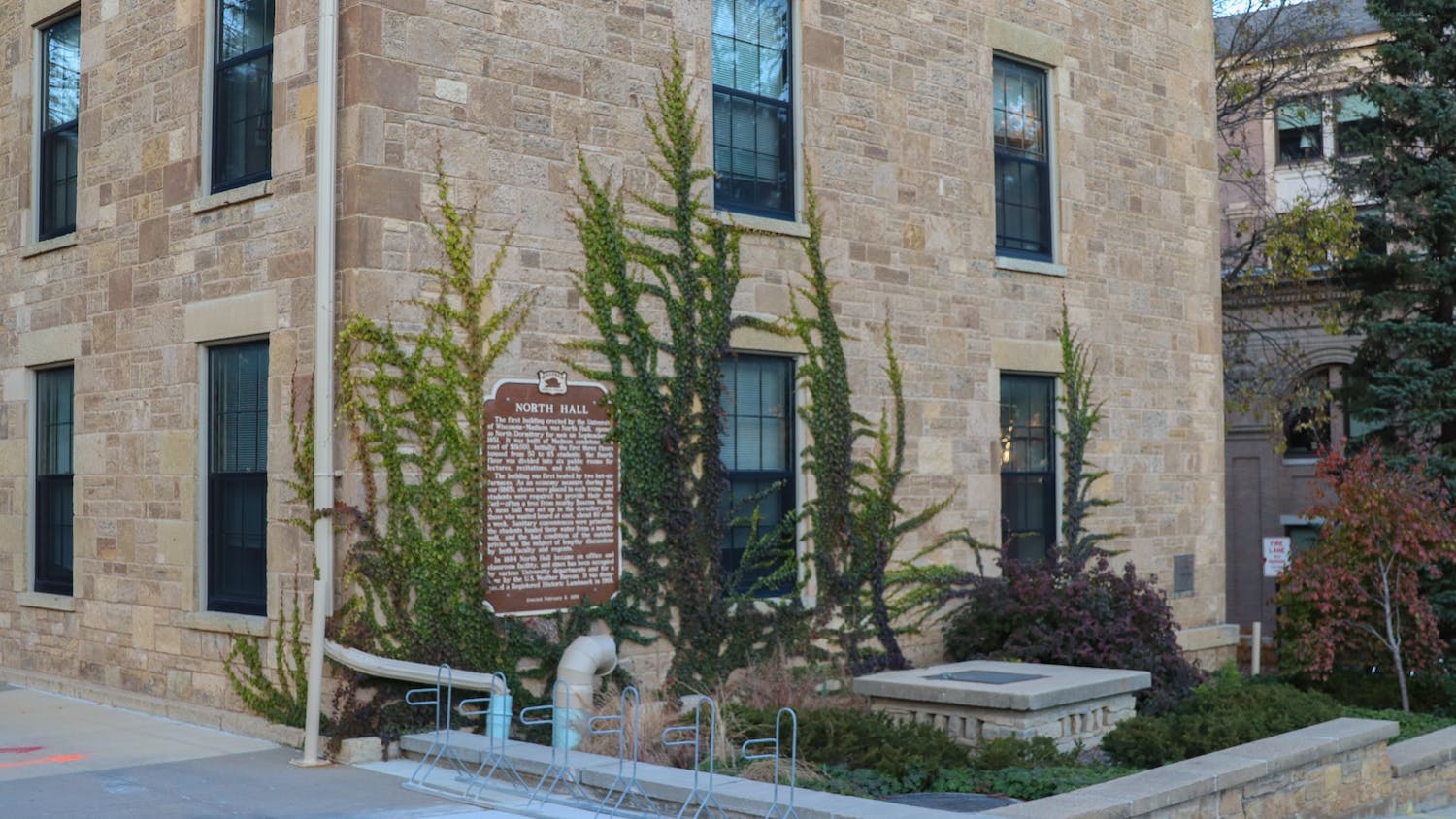