I could use a second opinion. My big brother is a private contractor for a security firm in Dallas. He got the job a few weeks after returning home and being discharged from the Marines. The whole family was relieved when his tour of duty concluded. We expected that he’d be out of harm's way one he settled back into civilian life, but that hasn’t been the case.

While home over the holidays, my brother had clearly sustained injuries at his job. Bruises and scrapes were visible on his arms and shoulders. He insisted that altercations were rare and usually the result of an escalating situation between other people that required his intervention.

I’m not going to claim to know anything at all about the security industry, but are brutal injuries really to be expected?

While Private Security Contractors (PSCs) are rather ubiquitous around the world, the profession has been shrouded by mystery and rife in controversy since it first made International headlines back in March 2004. The nature of the job has often been likened to that of a mercenary or a “rent-a-cop,” but it’s the former that typically holds more truth than the latter.

It’s almost impossible to predict with accuracy how much danger a PSC will be forced to endure and mitigate. The risk profile is tied directly to the security contract with the paying client. In other words, your brother is likely to encounter vastly different risks while protecting an armored bank truck as opposed to guarding a large chain grocery store. Whether or not he has any say over his security contract can also play a key factor.

One thing to take into consideration is the fact that, on average, PSCs working domestically are probably faring much better than their international counterparts. Experts at TIME reported that PSCs operating in Afghanistan and Iraq filed more than 90,000 insurance claims as a result of an injury. It should come as no surprise that those PSCs working in conflict zones are much more likely to risk death or permanent injury.

In the grand scheme of things, the scrapes and bruises that your brother has sustained might seem much more trivial. It’s never easy to see or accept a loved one’s injuries, but understanding the full context remains essential. As the concerned and compassionate younger sibling, perhaps a sound strategy would be finding a way to make his job safer and/or easier. One idea is buying him a specialized police-grade body camera to record his security duties.

Another possibility is proposing other career paths that might align well with his skills and preferences. Former military servicemen and servicewomen are uniquely capable of entering specific fields. Explore these top five jobs that are well-suited for ex-military personnel, none of which includes becoming a PSC. Remember that the final decision rests with your brother, but that shouldn’t prevent you from investigating on his behalf. Anticipate at least some minor resistance if he hasn’t already expressed some dissatisfaction with his current job. You’ll want to avoid projecting your emotions and instead focus on his professional aspirations. 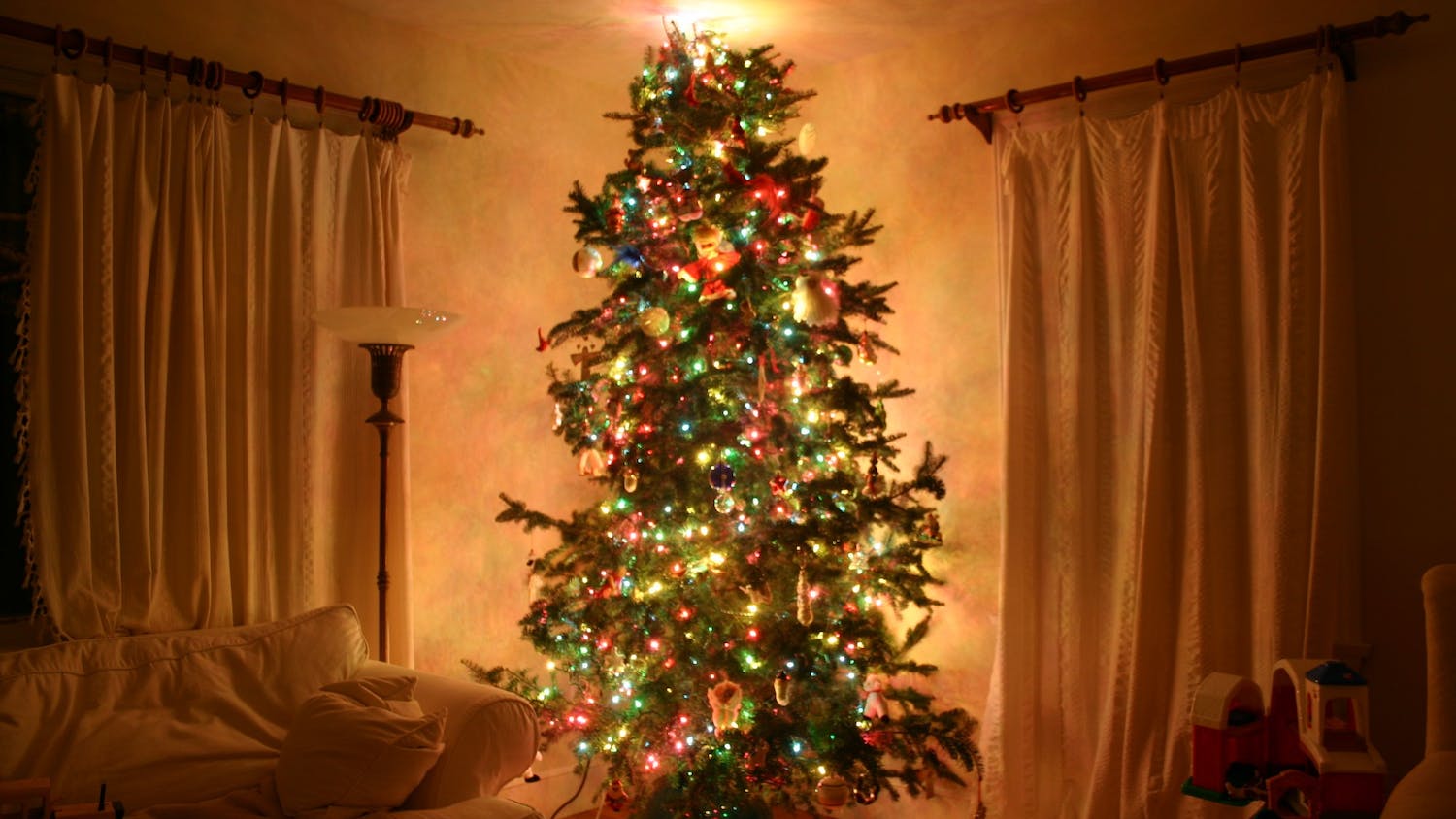 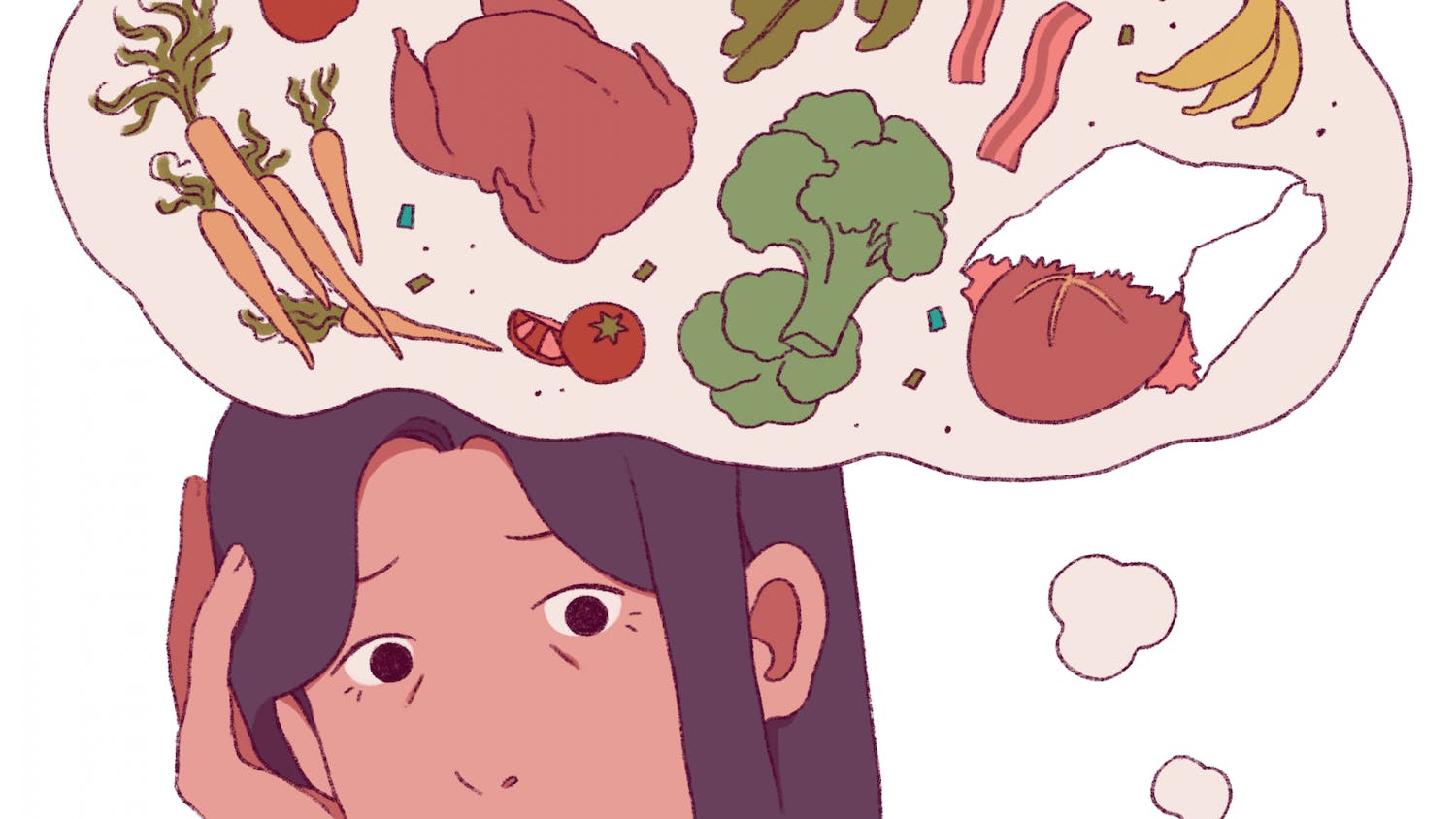 Eating disorders around the holidays 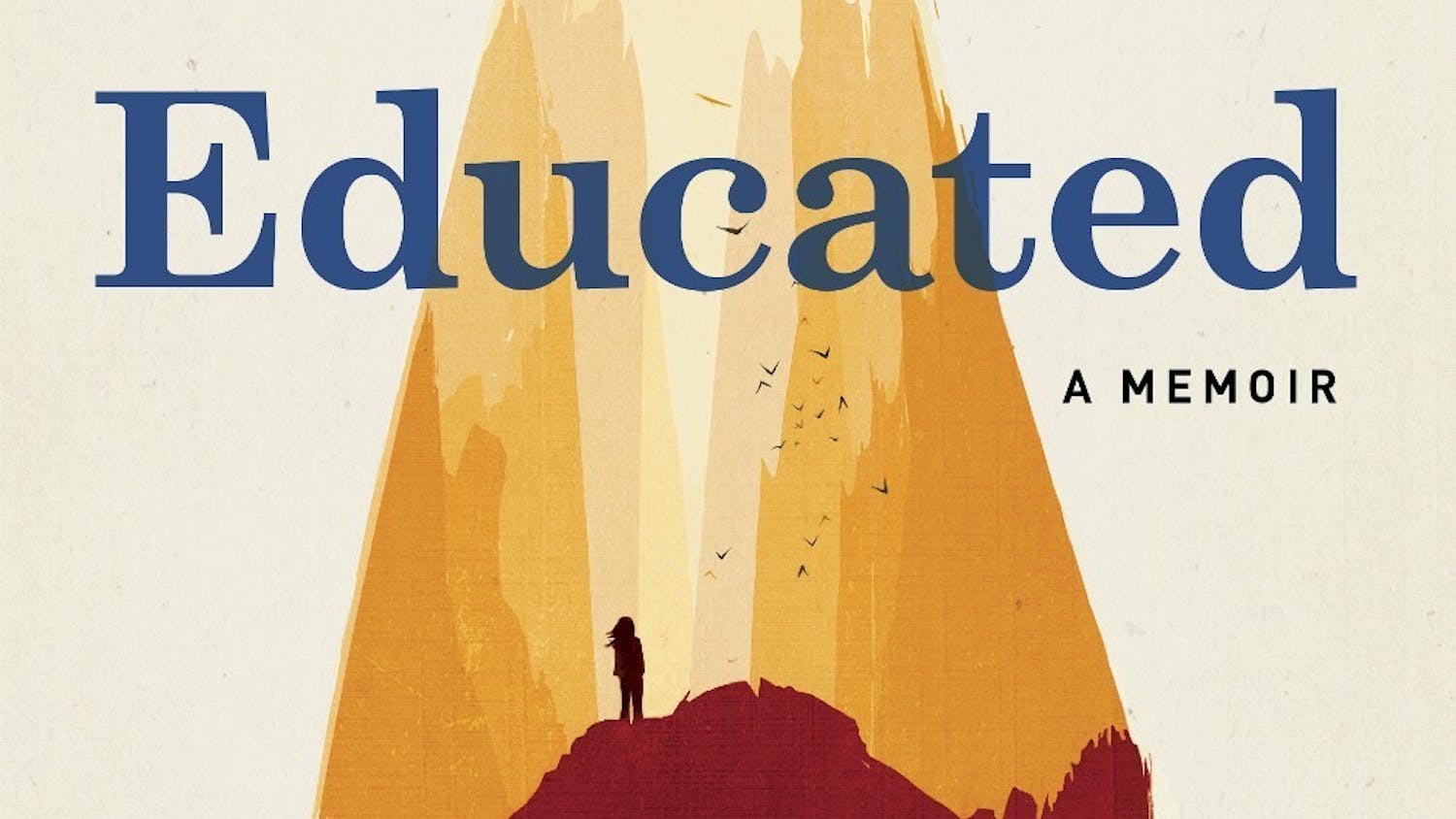