The Centers for Disease Control and Prevention introduced a new nationwide eviction moratorium Friday that would halt evictions due to unpaid rent until Dec. 31, 2020, to help stop the spread of COVID-19.

Evictions in Wisconsin have been spiking this year in the wake of the coronavirus pandemic. A CNBC report found that 34 percent of Wisconsin renters are or were at risk of eviction. Another recent report from the Howard Center of Investigative Journalism found that Milwaukee city and county tenants alone saw a surge in eviction filings in July — nearly 1,370 cases, up from only 15 in April.

The CDC’s new orders would allow renters to skip payments without fear of eviction. However, missed rent will still accumulate and be due when the moratorium expires.

In order to be eligible, renters have to advocate for themselves by submitting a declaration to their landlord that states income has been lost due to the pandemic, among a number of other stipulations. According to the Wisconsin Department of Agriculture, Trade and Consumer Protection, eligibility rules include:

It’s still unclear if any actions could be taken by landlords to contest declarations, or what recourse renters would have if landlords do contest.

Because the order came from the CDC, and not from Congress, no stimulus relief can be distributed to either renters or landlords — which has upset advocacy groups on both sides.

“This new eviction moratorium is a helpful step for tenants facing evictions, but it’s an incomplete policy approach,” Mike Bare, who leads the Healthy Housing Initiative at the Community Advocates Public Policy Institute in Milwaukee, said in a report.

“Most federal assistance programs, both congressional and via executive actions, are set to expire by the end of the year,” he continued. “Lawmakers could help to prevent people from struggling with housing insecurity by making more assistance available for a longer period of time.”

Landlords in Wisconsin seem to agree with Bare, asking for the state legislature to reconvene to consider additional rental assistance.

“While the intention of keeping people in their homes is noble, any eviction moratorium must include rental assistance for property owners,” Helping Hand for Housing, a group that includes the Wisconsin Realtors Association, said in a release.

“In Wisconsin, the majority of those rental property owners are smaller mom-and-pop investors,” the group said. “They need the rent to be paid; without it, they in turn can’t cover mortgage, taxes and maintenance expenses. We encourage Congress to immediately pass legislation that will provide emergency rental assistance funds directly to housing providers.”

The fear is that without rental assistance, evictions will spike again in January when the moratorium expires — which could leave many Wisconsinites homeless during the coldest months of the year.

College students living on the edge

Before the pandemic even started, nearly a third of college students already had trouble paying for basic necessities, working an average of under 15 hours a week. Since Mar. 13 when the country ground to a halt, The Hope Center found that number jumped to about 60 percent of students struggling to get by. According to their data, 15 percent of college students are already functionally homeless due to the pandemic.

Christopher Wozniak, a student at Madison College, suddenly found himself without a job in March after holding his position as a groundskeeper at the school for nearly two years.

“At one point the school just told everyone to stay home, and stop coming to work,” he said. “We were paid at a lower rate [while at home] for a little while, but eventually the school ran out of money to pay us and I had to leave the job.”

Wozniak isn’t alone. The Hope Center found that only 36 percent of college students saw no change in their employment status through the summer, with the majority losing their jobs outright. That can cause huge problems for students who had already signed onto leases for the 2020-21 school year before the pandemic hit.

In Madison, an average 1-bed apartment on campus costs about $1,000 per-month according to data from the university — with the average falling to just above $500 per-month for a 5-bed apartment. However, a 2016 study found that full-time independent students make an average of $13,000 per year, though most of that money is made by the top percent of independent students.

Before the pandemic even started, those numbers would suggest college students could pay up to 90 percent of their working wages just to live on campus. Now that jobs have become even more scarce, it could have huge implications on students when the moratorium is expected to lift in December.

“[After losing the job] I had to leave Madison entirely because I didn’t have the money to pay for food, and that was a challenge,” Wozniak said. “Not seeing my friends for pretty much six months was definitely tough on me.”

He moved back to Madison when the new renting year started downtown on Aug. 14, but still didn’t have a way to make money to stay in the house he’d signed a lease for less than a month before the pandemic hit. Without a job, he would have again had to move home to make ends meet.

Some students on campus don’t even have the option to move home as Wozniak did, making their permanent residences downtown. That could mean without jobs, or support the federal government, they could find themselves homeless in January.

“Finding a job right now is a lot of trial and error. There are a lot of disappointing endings, a lot of failed attempts,” he said. “A lot of it is because of the pandemic too — people who are hiring don’t necessarily want a complete outsider.”

In the end Wozniak was able to find a job the day before our interview, but he chalked it up to luck rather than his hard work.

“Really in the end I got very lucky, and one of my roommates found me a job where he works,” he said. “But if he didn’t find that for me, I would have been in a completely different situation.” 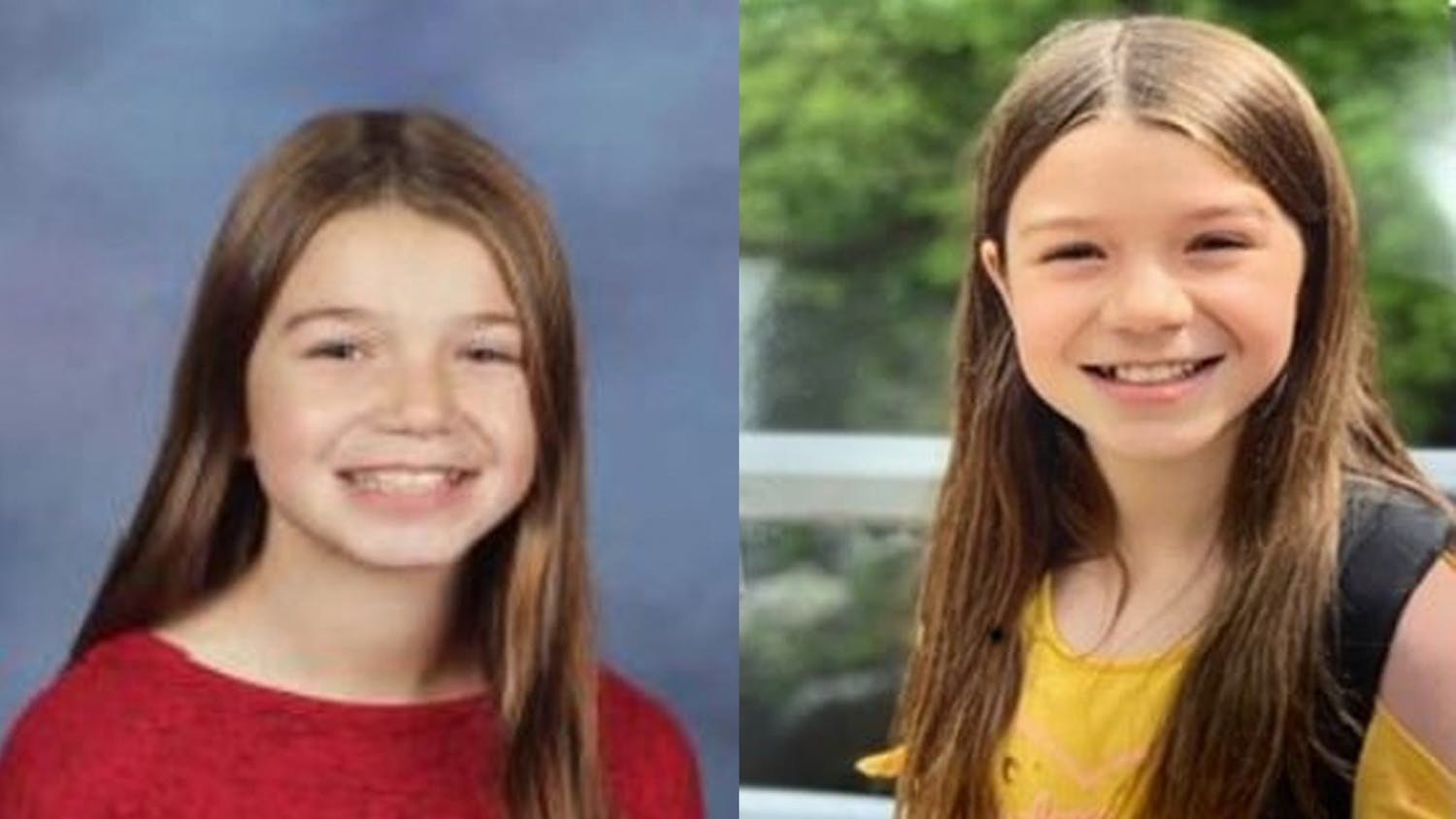 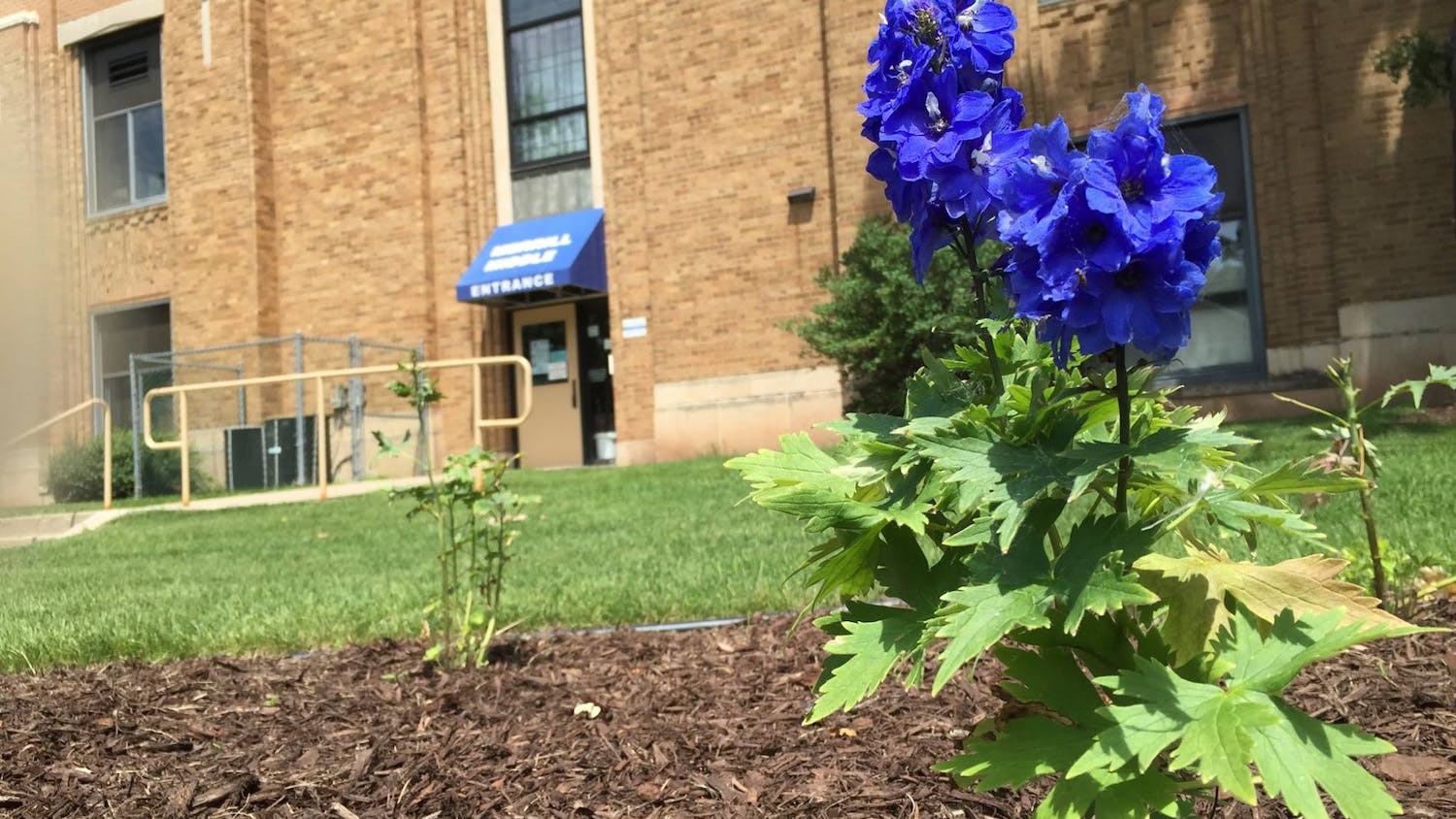 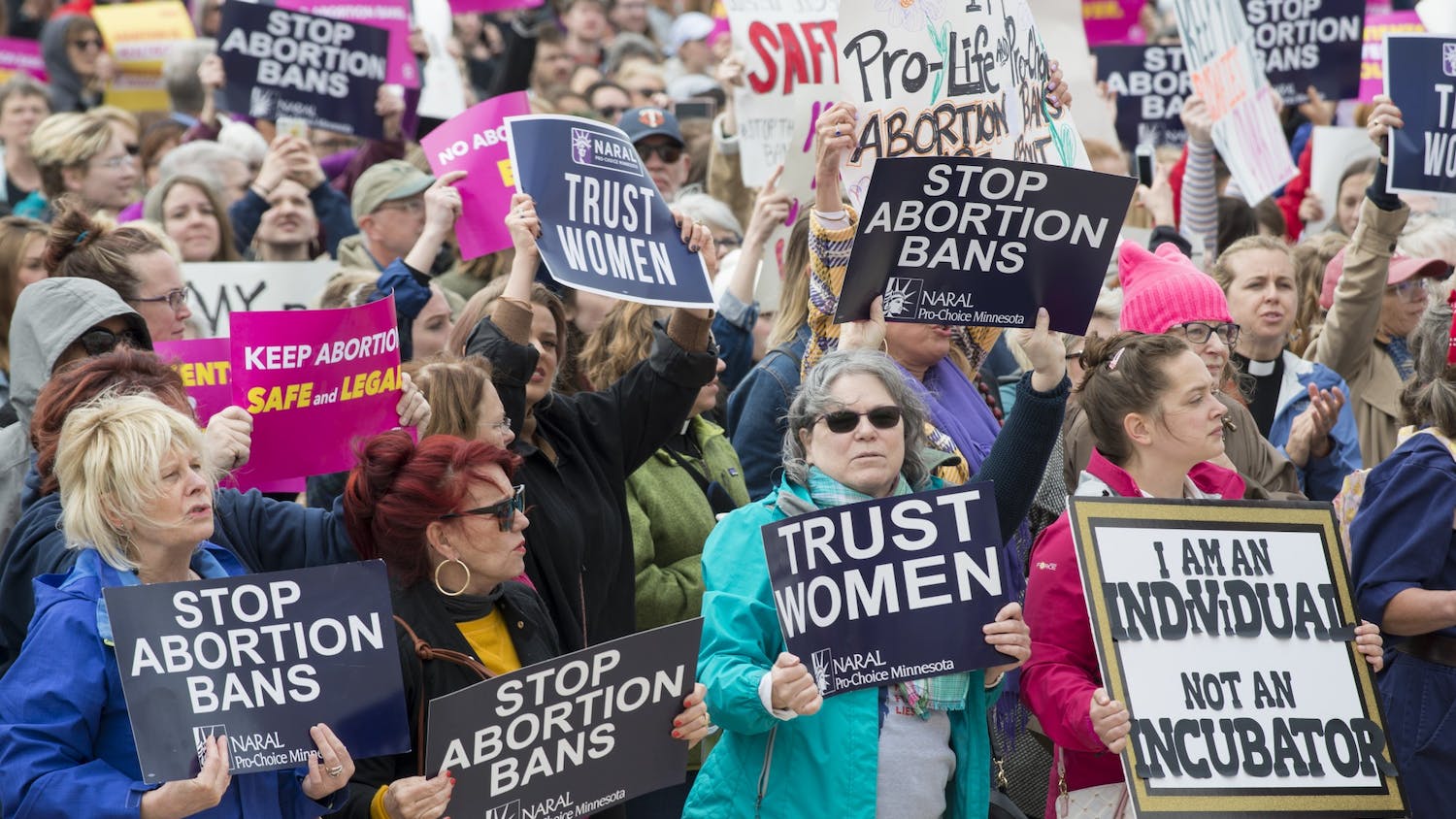