Police shot and hospitalized Jacob Blake, a Black resident of Kenosha, Wis., Sunday night. According to multiple news sources, Police shot Blake seven times while his children looked on from a nearby car. This incident has sparked protests across Wisconsin as well as throughout the United States.

This graphic video (images may be traumatizing) of the shooting was posted on social media late Sunday evening, leading to the city of Kenosha declaring an emergency curfew due to protests that ensued.

"Tonight, Jacob Blake was shot in the back multiple times, in broad daylight," Wisconsin Governor Tony Evers said in a statement. "While we do not have all of the details yet, what we know for certain is that he is not the first Black man or person to have been shot or injured or mercilessly killed at the hands of individuals in law enforcement."

Officers were called to a scene described as a ‘domestic disturbance’ at approximately 5:11 p.m. CST, official police reports indicated.

Over half a dozen witnesses said the man had tried to break up a fight between two women outside a home at 2805 40th St. and police had used a taser on the man prior to the shooting. They then heard approximately seven gunshots shortly after.

Witnesses have stated that Blake was unarmed, the Washington Post reported.

Ben Crump, Blake’s attorney who also represents the family of the late George Floyd stated Blake was leaving the scene after attempting to break up a fight between two women.

Crump stated the police have yet to release a list of witnesses or the names of the police officers responsible; however, he noted that Blake’s three young sons were inside the car when their father was shot.

In a statement announcing the family had retained him, Crump said Blake was trying to "deescalate a domestic incident when police drew their weapons and tasered him. As he was walking away to check on his children, police fired their weapons several times into his back at point blank range.”

Blake was critically injured in the shooting and is currently at Froedtert Hospital in Milwaukee in critical condition.

Recent tweets from Attorney Crump Tuesday afternoon stated that Blake is “currently paralyzed from the waist down. Praying it’s not permanent.”

The shooting of Jacob Blake has given way to protests and chaotic scenes, including property damage, fires and tear gas throughout Wisconsin as well as across the United States.

Hundreds of Madison citizens marched peacefully down state street towards the Capitol Monday evening. However, as the night progressed, dumpsters were set on fire, windows were smashed, breaking into nearby stores and looting ensued. Police arrived in riot gear and released pepper spray on the protesters. Police arrested six protesters by early Tuesday morning, WMTV reported.

An investigation into the shooting began Monday evening, according to the Kenosha County District Attorney Michael Graveley, but it is still in its ‘earliest stages.’ 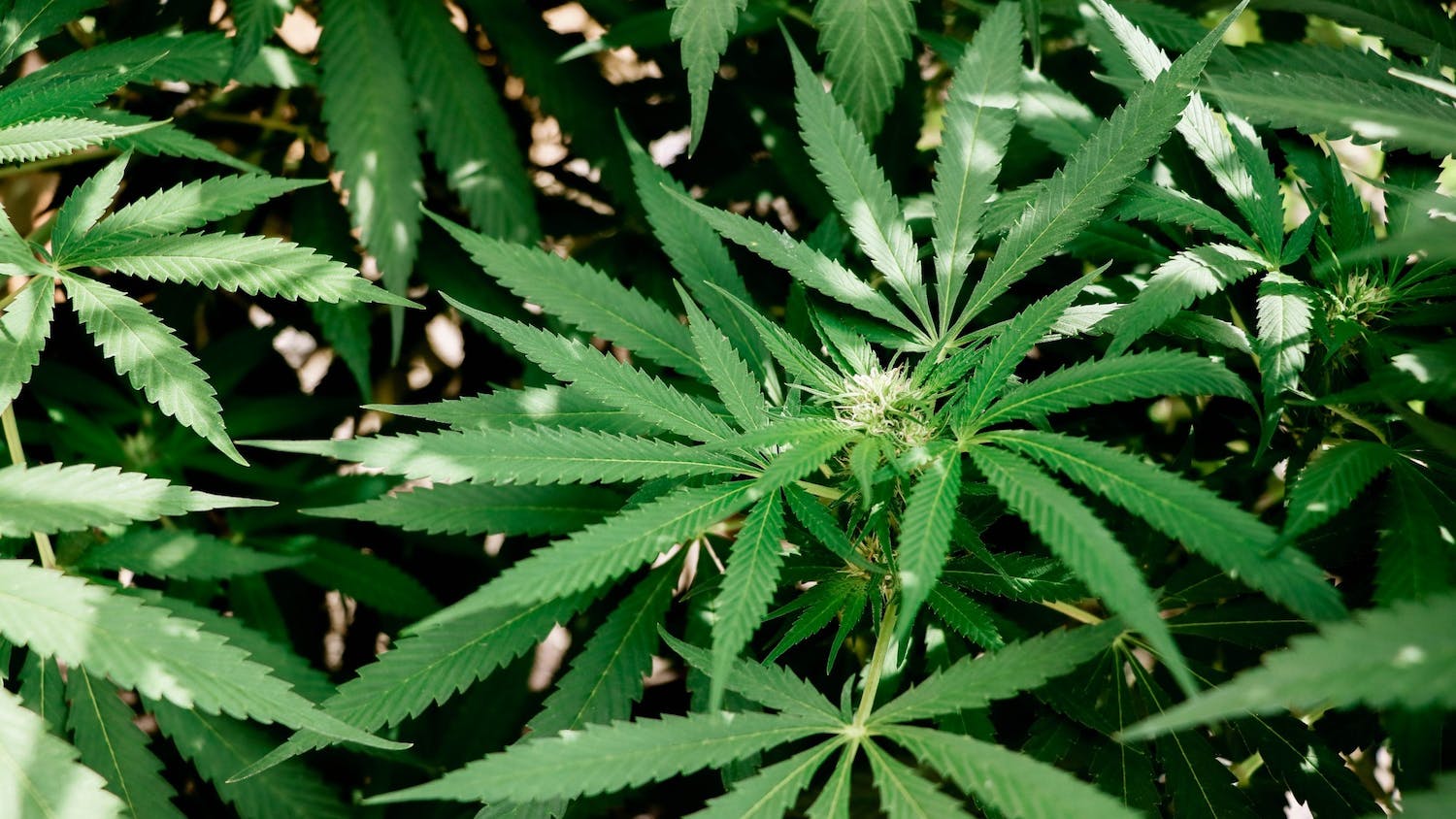