‘Dam it! WI is a backward beaver state’

In April 2017, a quiet war was being waged over Warner Park’s resident beavers.

Apart from a handful of local news articles, the dispute came and went free from the public eye.

Beavers — not exactly known to fit the human definition of orderly — made their presence evident at the park by damaging and felling trees. The city’s Parks Division contracted a trapper, reasoning the flooding risk posed by the beavers’ dam outweighed their benefits.

Unaware of the city’s plan and outraged at the prospect of beavers being removed, citizens decided to take traps into their own hands. The safety risk posed to those doing so forced the Madison Parks Division to remove the remaining traps.

While the traps are gone, whether or not the issue has been resolved is subject to debate. The positives and negatives of living with, or without, beavers have not been discussed on a city-wide scale.

However, Ben Goldfarb, the author of “Eager: The Surprising, Secret Life of Beavers and Why They Matter,” has offered a framework for doing so.

Goldfarb, an award-winning environmental journalist, visited Madison’s Olbrich Botanical Gardens on Feb. 20 to speak about beavers and their ability to solve a range of environmental issues.

These issues match those listed by UW-Limnology as the primary concerns in the Four Lakes region: excessive nutrient runoff, soil erosion and flooding.

Beavers are the “landscape Swiss Army knives,” as Goldfarb refers to them, that can fix all of the above. Their dams slow water — creating wetlands — which can sequester pollution, prevent erosion and slow flooding.

Historically, though, “Wisconsin has been a backward beaver state,” Goldfarb said, citing the state’s “unnecessary trapping and aggressive management” strategies.

Despite the numerous roles beavers fulfill, they are not a one-size-fits-all solution. In situations where conflict is unavoidable, trapping may be necessary, acknowledged Goldfarb.

Beavers have a knack, however, for finding the “vacancy” signs posted by removal, he humorously remarked, referring to the animals’ ability to find open habitat.

In the case of Warner Park, beavers are not a fitting solution, Madison’s Parks Superintendent Eric Knepp told Isthmus in 2017. While they are welcome at certain parks, the flooding risk at Warner is too great.

“It’s not wild nature. That doesn’t exist in the city anymore,” Knepp said. It is the city’s job to protect recreational spaces through nature management.

Goldfarb and other self-proclaimed “Beaver Believers” not only trust in the rodents’ capacity to “tackle just about any ecological dilemma” but recognize compromise may be a part of doing so. The passionate, eclectic group supports coexistence efforts rather than removal.

Flow devices are one of the many tools being used to moderate conflicts between humans and their paddle-tailed neighbors, Goldfarb said. Most flow devices — including Skip Lisle’s Beaver Deceiver and Mike Callahan’s Pond Leveler system — consist of a water outlet and fencing.

The outlet, often a pipe, acts as a “permanent leak” in the beaver dam — maintaining suitable water levels. Fencing around the pipe’s inlet prevents leak-keen beavers from finding and blocking it, according to the Beaver Institute.

Flow devices work 85 to 95 percent of the time and are at the forefront of coexistence efforts, said Goldfarb, who wrote, “Flow devices look good even if you only care about protecting roads and culverts — and once you start tabulating the value of habitat preservation, the fight becomes a rout.”

Goldfarb, Knepp and UW-Limnology agree finding harmony between humans and their natural neighbors is a must.

According to UW-Limnology, the Yahara Watershed must adopt water and land management policies and practices that “reduce human impacts on land and water at the rate and scale necessary for long-term resilience” — a task Beaver Believers feel the industrious rodents are very capable of.

Lake Mendota and Lake Monona mark water as a defining characteristic of Madison. Interactions between the land, water, organisms and residents are fundamental to the city’s health and culture. Thus, regulating such conflicts must be community-wide. “You have to have community to get anything done,” Goldfarb said.

Goldfarb concluded with the words of fellow Beaver Believer Kent Woodruff, which capture the essence of beaver belief.

“We’re not smart enough to know what a fully functional ecosystem looks like. But they are.” 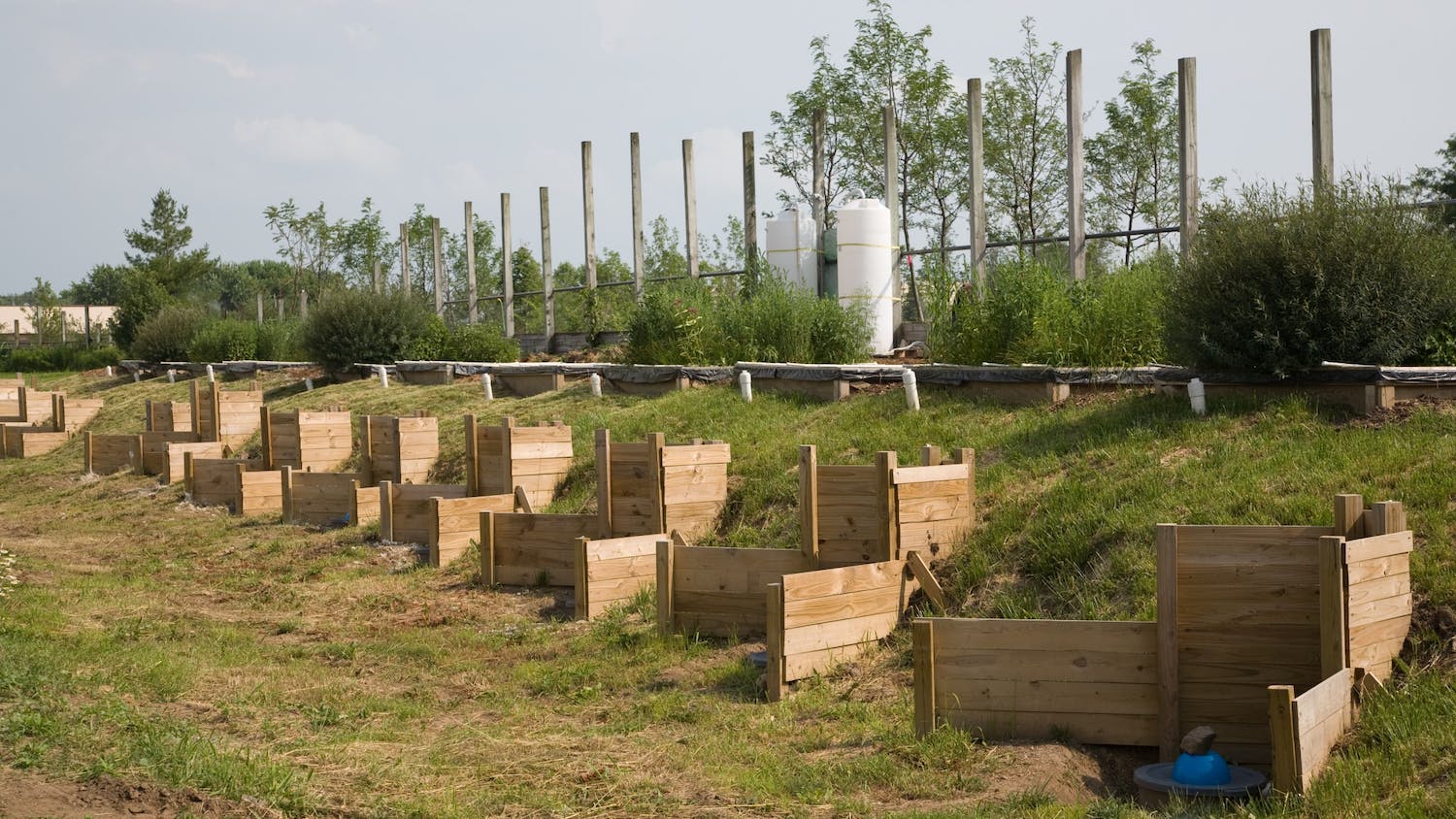 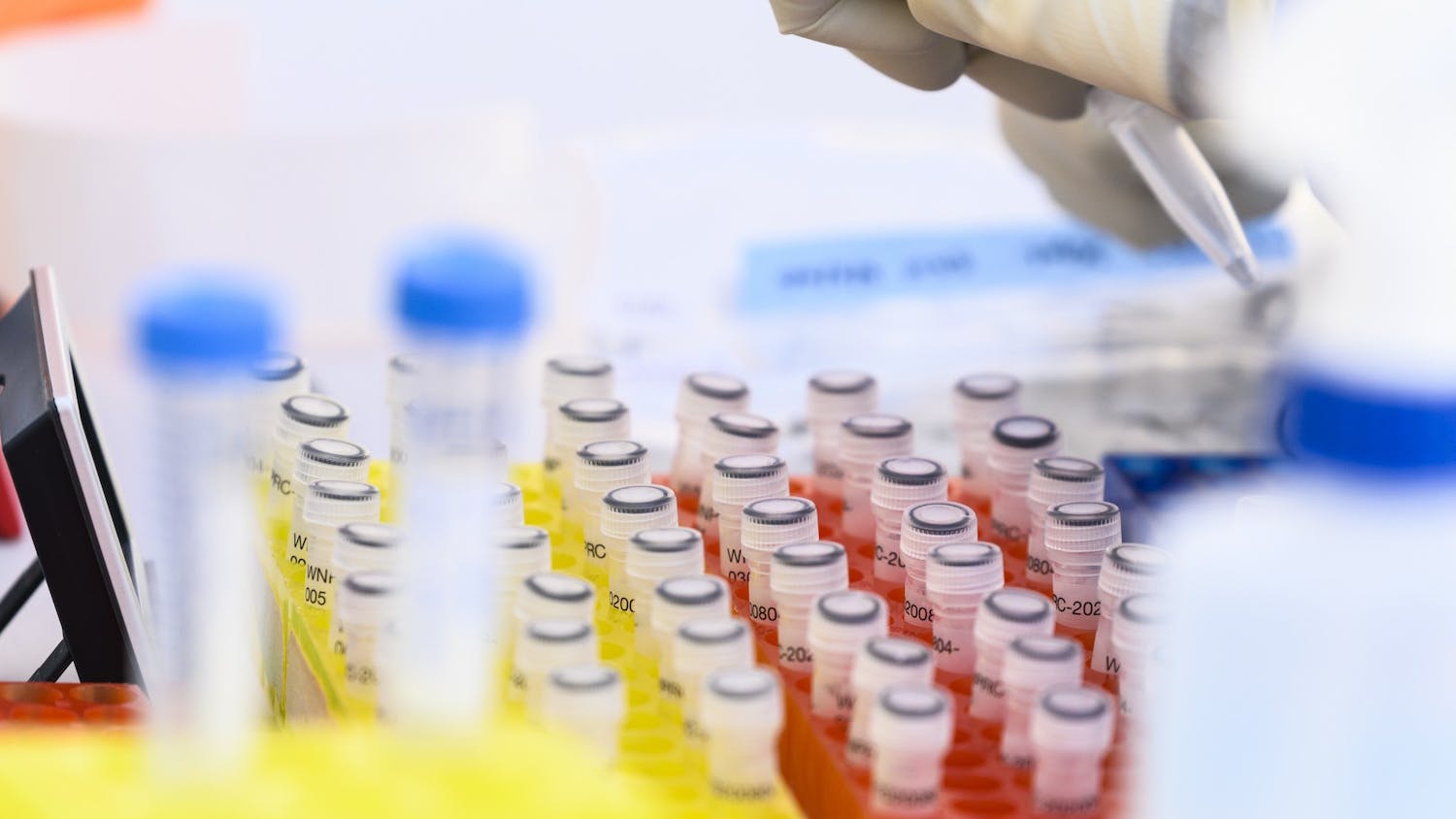