Members of the Madison Alcohol License Review Committee expressed concern after the owner of a new Madison social venue advertised drink specials for its opening night despite not having an alcohol license.

Austin Carl, the owner of Canopy, which promotes itself as a café by day and nightclub during the evening, met with the ALRC on Jan. 15 where committee members scrutinized the club owner about his business model. Additionally, they indicated their confusion after Canopy posted drink deals on its Facebook page without being certified to serve alcohol.

“We were somewhat surprised at [the advertisements], as were a number of people,” Ald. Paul Skidmore, District 9, said. “We are hoping that he knows he can’t serve alcohol.”

In addition to not having a liquor license, Ald. Michael Verveer, District 4, questioned if Carl had the required permits from other sectors, such as the fire department and the Department of Public Health, for Canopy to carry out its operations.

The decision to withhold the liquor license was partly attributed to the uncertainty surrounding what type of venue Carl would be creating.

“There was some confusion in our mind if he wanted to be a nightclub or a bar,” Skidmore said. “He was talking about being a cafe among other things, [like] having coffee and a place to network — not just a place to get together and dance.”

Assistant City Attorney Jennifer Zilavy cited discrepancies in Canopy’s lease and questioned the business’ ability to adhere to the rules.

“Your lease agreement says that the permitted use for the premises is as a restaurant and bar, but the premise cannot be used for any other purpose,” Zilavy said. “Another purpose is exactly what you’re proposing.”

One clause in the lease prohibits any promotion of “hip hop or urban music special events without the prior written consent of the landlord.”

The term “urban music” serves as a historical euphemism for “black music,” and the exclusion, as stated in the lease, upset some Madison residents, according to Tone Madison.

The article alleges that Madison has struggled with providing an inclusive environment for hip-hop music, particularly in access to venues.

One exchange at the ALRC meeting went viral after a clip of Carl being questioned by committee member Michael Donnelly was posted on Twitter. The video accrued over 32,000 likes and aired on “Jimmy Kimmel Live!” on Jan. 20.

“This is what happens when you put liquor before license,” Kimmel said of the video.

Some resistance arose from the community as well regarding Canopy.

Plan B, another nightclub that will re-open in the spring as Prism Dance Club, occupied the same space on 924 Williamson Street. Residents mentioned noise complaints and rowdy behavior as detractions for having another business there, like Canopy.

The Marquette Neighborhood Association’s Preservation and Development Committee asked the ALRC not to grant Canopy an alcohol license, according to Chair Jack Kear, which they agreed upon, not granting Canopy its license.

The ALRC will reconvene Feb. 15 to discuss granting Carl a liquor license. 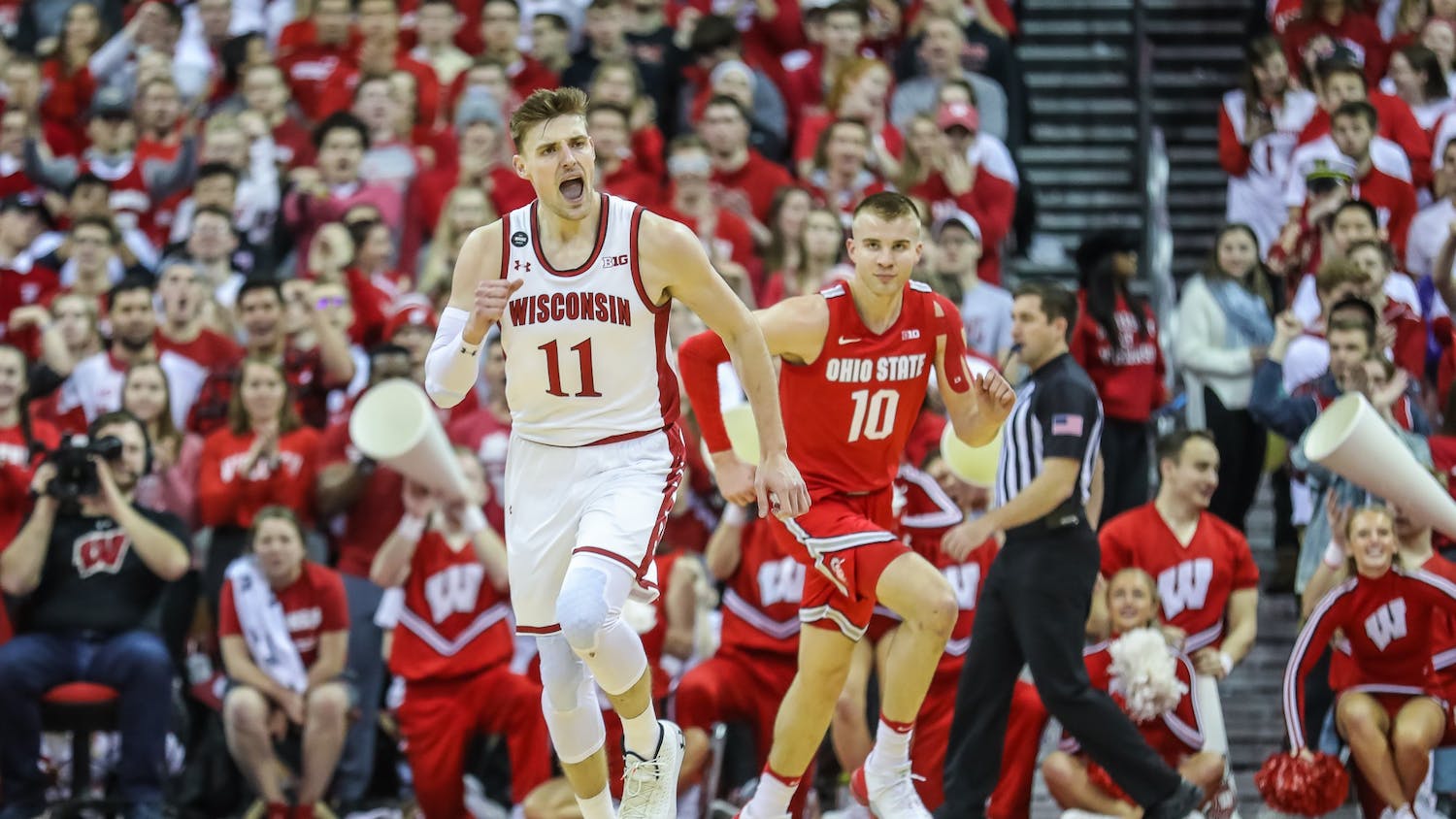 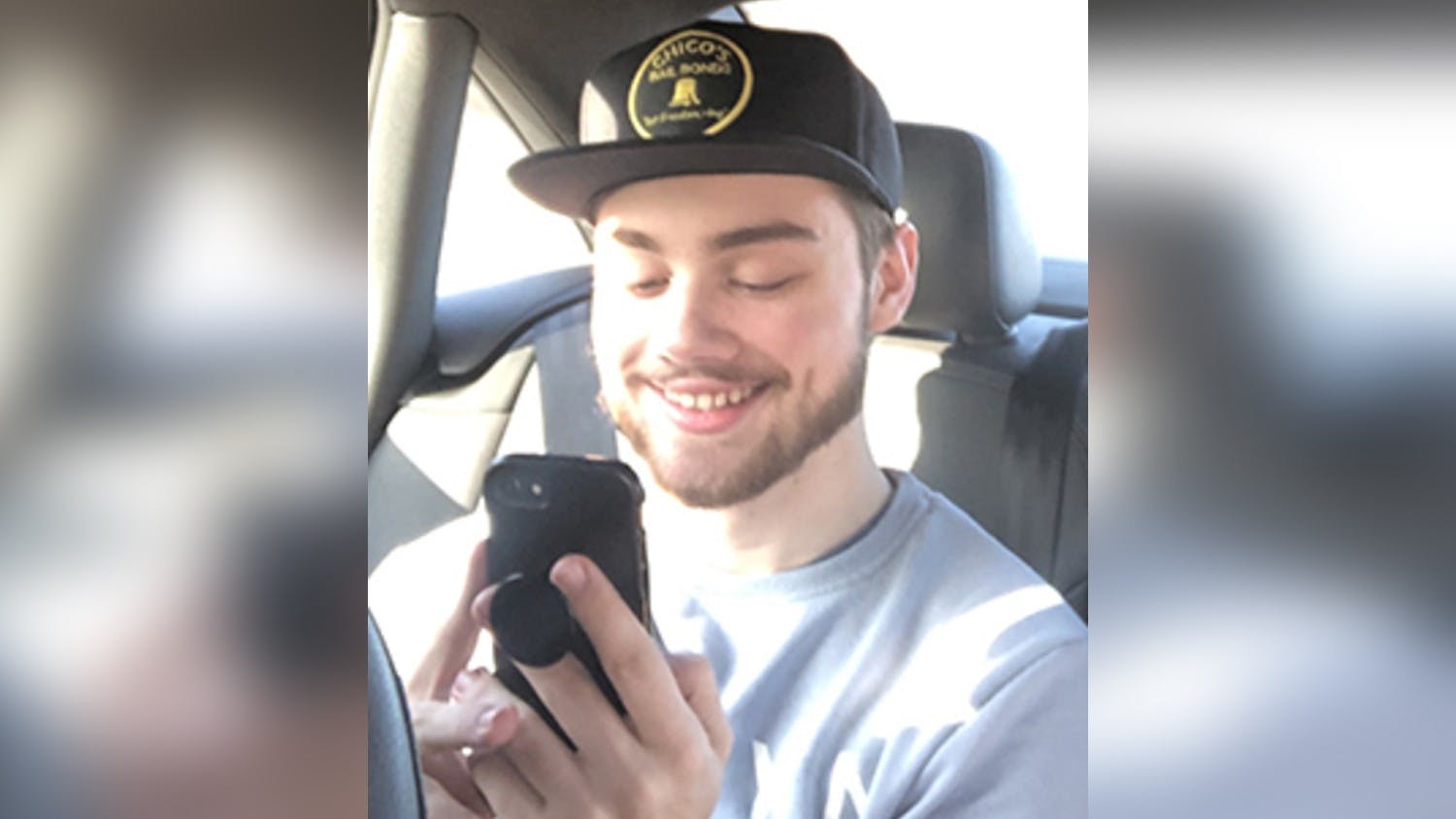 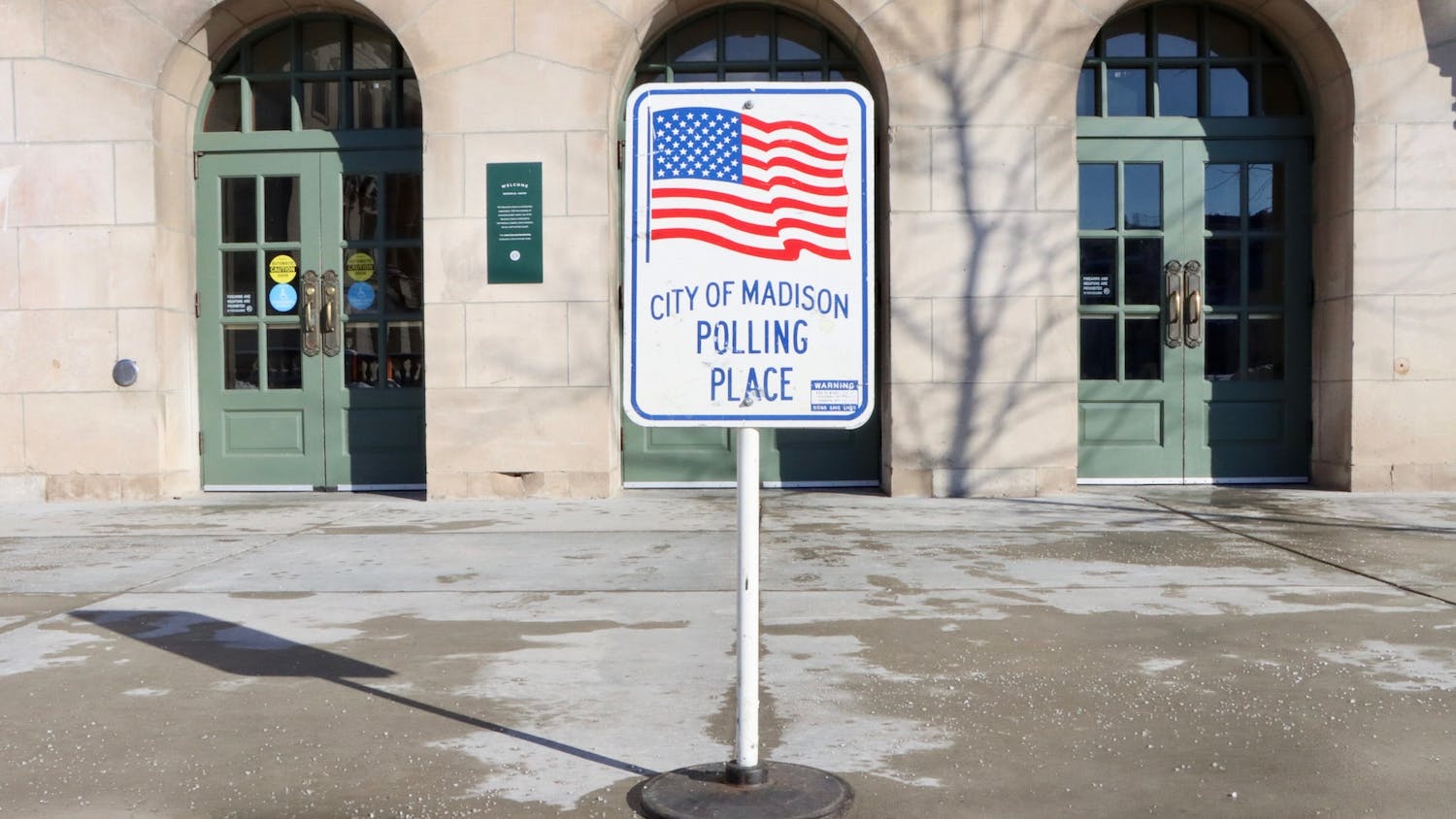