Literature as a mirror: Representing disability in fiction

The stories that we hear shape how we see the world.

Since childhood, we have looked to literature as a source of identification. We associate ourselves with characters that we read about, and these associations shape our assumptions and beliefs about ourselves.

In an ideal world, literature would accurately reflect the demographics of our society.

However, as most of us have probably recognized, this is not the case. The majority of literary figures are white, cisgendered, straight, often male and of able body and mind. This leaves many demographics of people underrepresented in the literature they read, which has insidious and often overlooked effects on their view of themselves and their place in the world.

One of the most vastly underrepresented groups are those with disabilities. Over 56 million Americans are living with a disability — representing nearly 19 percent of the civilian population.

However,  this population is rarely ever portrayed in literature. And when they are, the narrative surrounding them is often harmful.

Author Marianne Ryan, who has a disability, writes that when people with disabilities are represented in literature they, more often than not, “serve as merely the means to an end, a perpetuation of ableist thinking that construes and objectifies people with deformity or disability as inherently pitiable, powerless, defeated.”

One popular example of this harmful narrative is the book “Me Before You,” which was later turned into a popular movie. It follows the life of Louisa Clark, who is tasked with caring for a quadripeligic man, Will Traynor.

Throughout the novel, the two slowly develop a romantic relationship. Will, however, cannot bear to live as a quadripeligic and seeks out assisted suicide, leaving Louisa a sizeable inheritance. This narrative presents disability as something irreconcilable with happiness, and treats the death of a main character as a cathartic ending.

“Searching the cultural landscape for references and role models, it’s not easy to find many women simply living their lives while disabled,” Ryan states.

This is the complicated truth of disability representation in literature. People with disabilities are either completely erased from the narrative, or they are seen exclusively as something to be cured and pitied.

Disability activists such as Ryan and Fries are fighting for the normalization of disability — a literary character with a disability should also be able to have a rich personal and public life, and not be solely defined by their disability.

Ryan goes on to describe the unique challenges facing the representation of women with disabilities, people of color and queer people. She quotes Griffiths, stating, “You only seem to be allowed one degree from the norm. If the norm is straight white rich boys, then you can be a woman, you can be queer, you can be crippled, but you can’t be all those things.”

Representation is incredibly important for people who are outside the norm because it allows them to create an identity for themselves in an environment that so often ignores their existence. When it comes to disability representation in literature, it is clear that we need to redefine that norm.

Raynee Hamilton is a literature columnist for The Daily Cardinal. To read more of her work, click here. 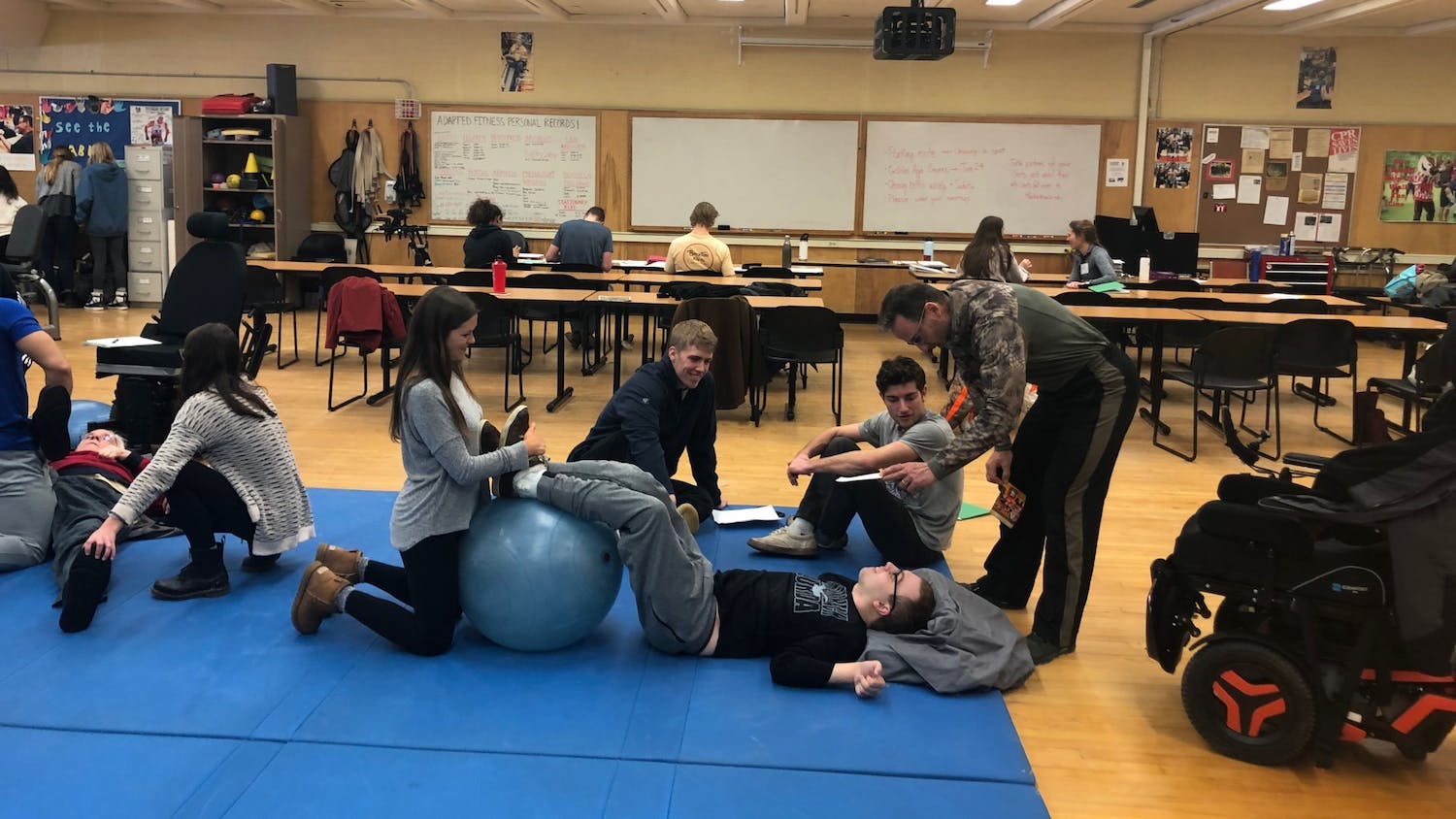 Continuing education, connecting to community: Individuals with disabilities can audit courses for free 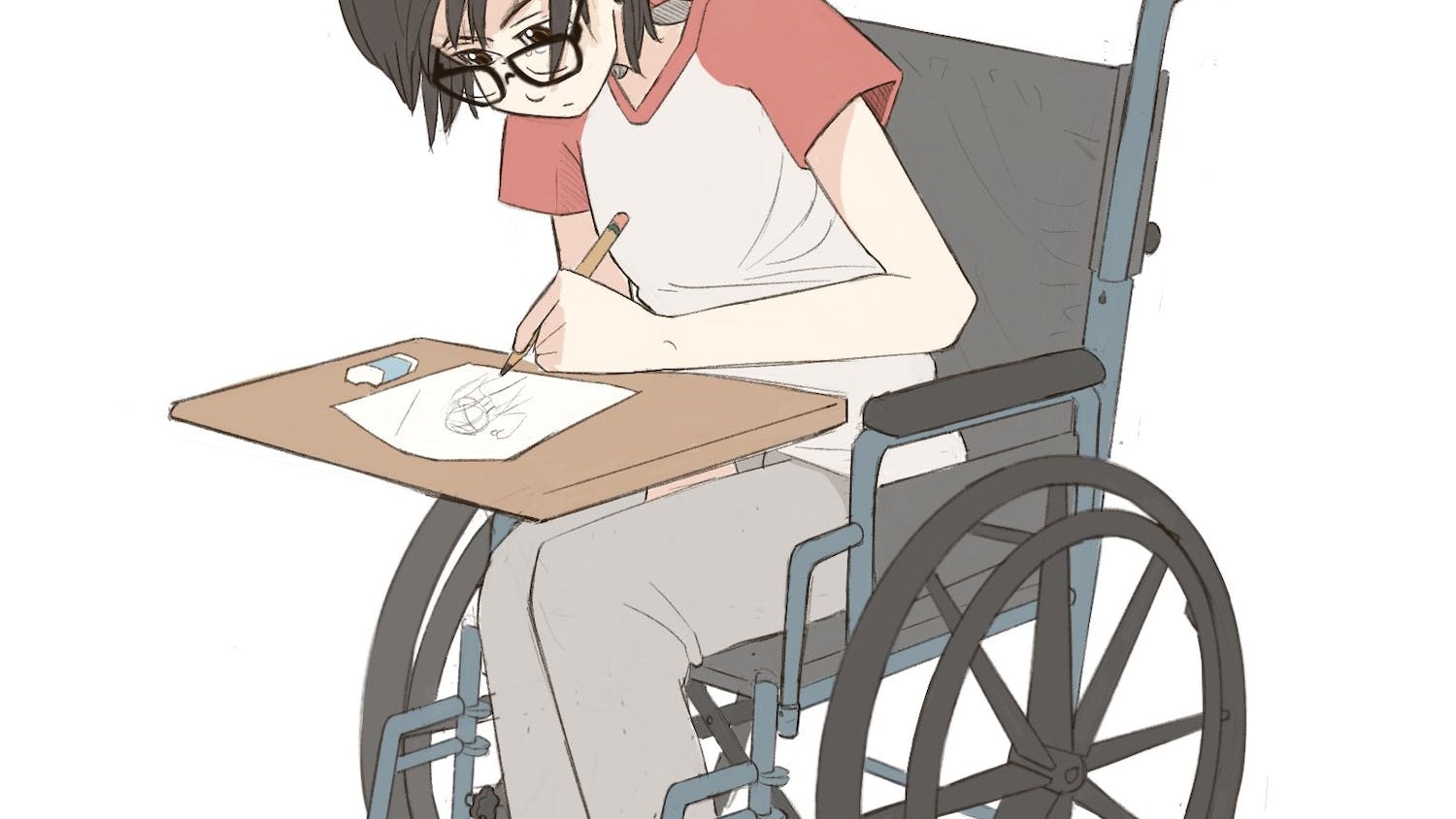 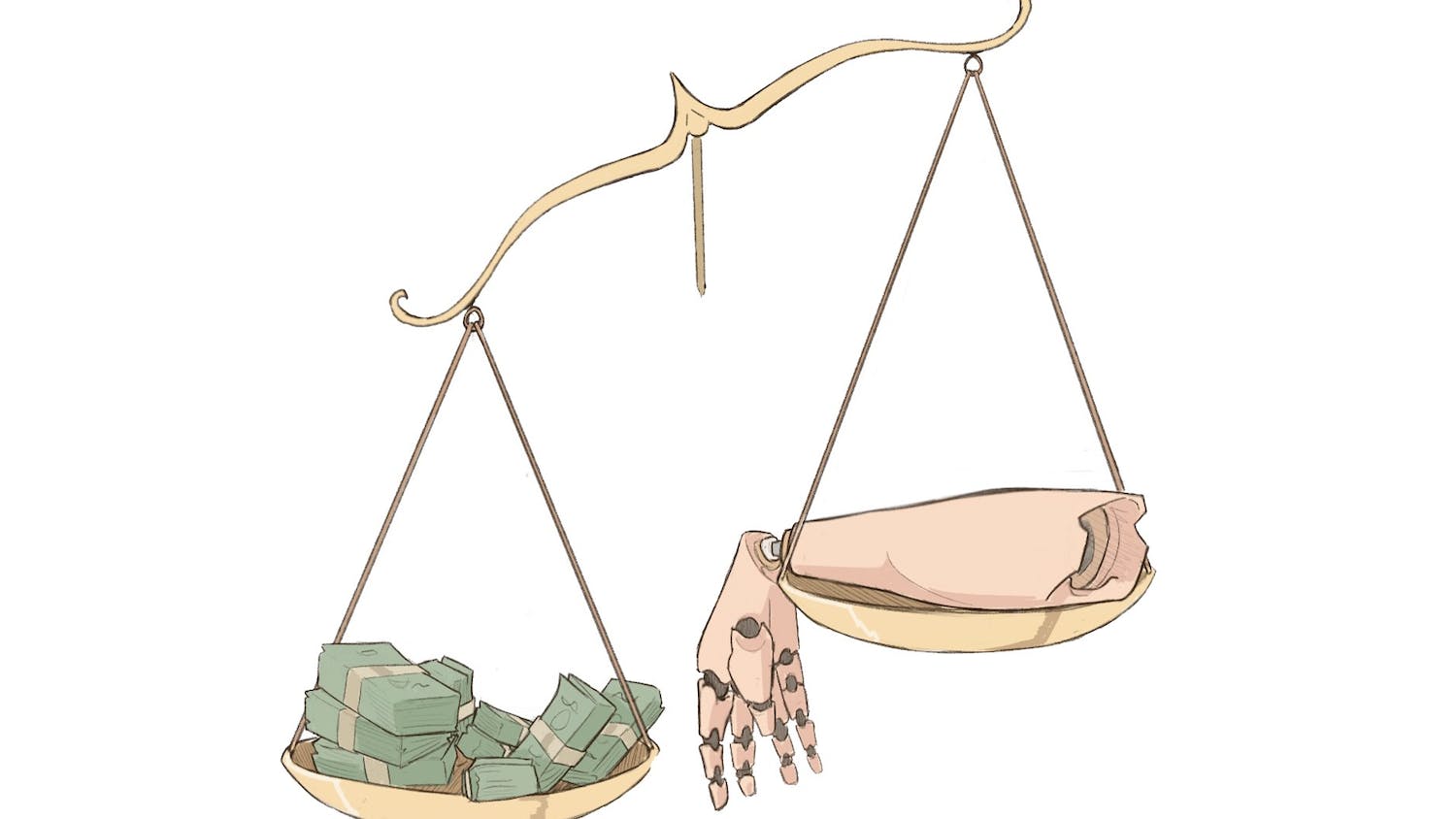 ‘Limbs are not a luxury’: Impending insurance fairness legislation