Getting around campus during winter in Wisconsin can be tough. Between the snow and ice, some UW-Madison students are bound to slip a few times per season — but campus can be more treacherous for students with disabilities.

Amy Shircel, temporarily disabled UW-Madison senior, had surgery in August after her long-term foot pain worsened to the point where she couldn’t sleep.

“When I was on my scooter, if I was going too fast, I would fly over my handlebars and my knees would be all bloody,” Shircel said.

Shircel since transitioned from a cast and scooter to a boot and crutches.

“It’s not easy when you’re in a situation like mine and it snows in October,” Shircel said of walking with crutches. “I have to hobble my way through the snow…it’s been really hard.”

UW-Madison PhD student and teaching assistant John Bennett, who is chronically disabled, said getting around campus has been a “generally low-problem,” but becomes more difficult once winter arrives. Bennett even chose his apartment based on its proximity to Vilas Communication Hall, where he spends most of his academic and work time.

Before returning to campus, Shircel spoke with McBurney Center representatives, who deemed her “temporarily disabled” and referred her to the UW-Madison accessible shuttle service.

The shuttle service is “very strict” about pickups and often misses her stop, leaving her without a way to get to class. According to Shircel, if she misses or is late to a ride, the service can cancel her scheduled rides for the rest of the day.

Shircel lives about a half mile down State Street, but the shuttle service does not have any off-campus pickups. Shircel said her professors have been accommodating, but that doesn’t stop her from worrying about absences.

“I feel afraid because I’m asking for too much,” she said. “I can’t even imagine getting up Bascom on my own…it’s not made for anyone who’s not able-bodied.”

Bennett has used the campus accessible shuttle service in the past when he had class in a building on Bascom Hill, and “found it to be a fine service” but said “it was hard to have to wait, especially when it was super cold out.”

“It’s hard to open the door — if next to impossible — and you have to ask students around you for help,” Shircel said. “And when you’re already in your situation, it’s hard to ask for help.”

“I don’t know how I would’ve gotten up and down the curbs safely, since its been snowy and icy,” Shircel said.

After three months of not being able to walk, Shircel started to be able to put weight on her foot with her boot last week. However, Shircel said she worries about the ice becoming too much to deal with as weather worsens.

“Students without crutches fall all the time on the ice, so I’m really nervous about that,” Shircel said.

Shircel said she does not think the UW-Madison is accessible enough for students with disabilities.

“There’s a lot of work that needs to be done and you never notice it until you can’t do a lot of things,” Shircel said.

In contrast, Bennett said he considers the UW-Madison campus to be generally accessible, but thinks there’s room for improvement. According to Bennett, the university’s requirement that graduate students pay the same segregated fees as undergraduate students is particularly injurious to graduate student workers with disabilities.

“We’re sort of forced to do that just by dint of our employment status at the university,” Bennett said. “That is a big chunk of money that they just sucked back into the university system.”

Bennett said the university has been accommodating in providing accessible athletic equipment at facilities upon his request, but is inconvenienced by the absence of a wheelchair-accessible bathroom in Vilas Hall.

“To have to pay $700 a semester to work and learn in a building that is not accessible does not make a whole lot of sense to me,” Bennett said.

Vilas Communication Hall houses UW-Madison’s Journalism and Mass Communication department, which according to Bennett, is aware of and actively working to address its building’s inaccessibility.

“They need to be very cautious and conscious of when they change the campus because that impacts students like me a lot,” Shircel said. “They need to do more.” 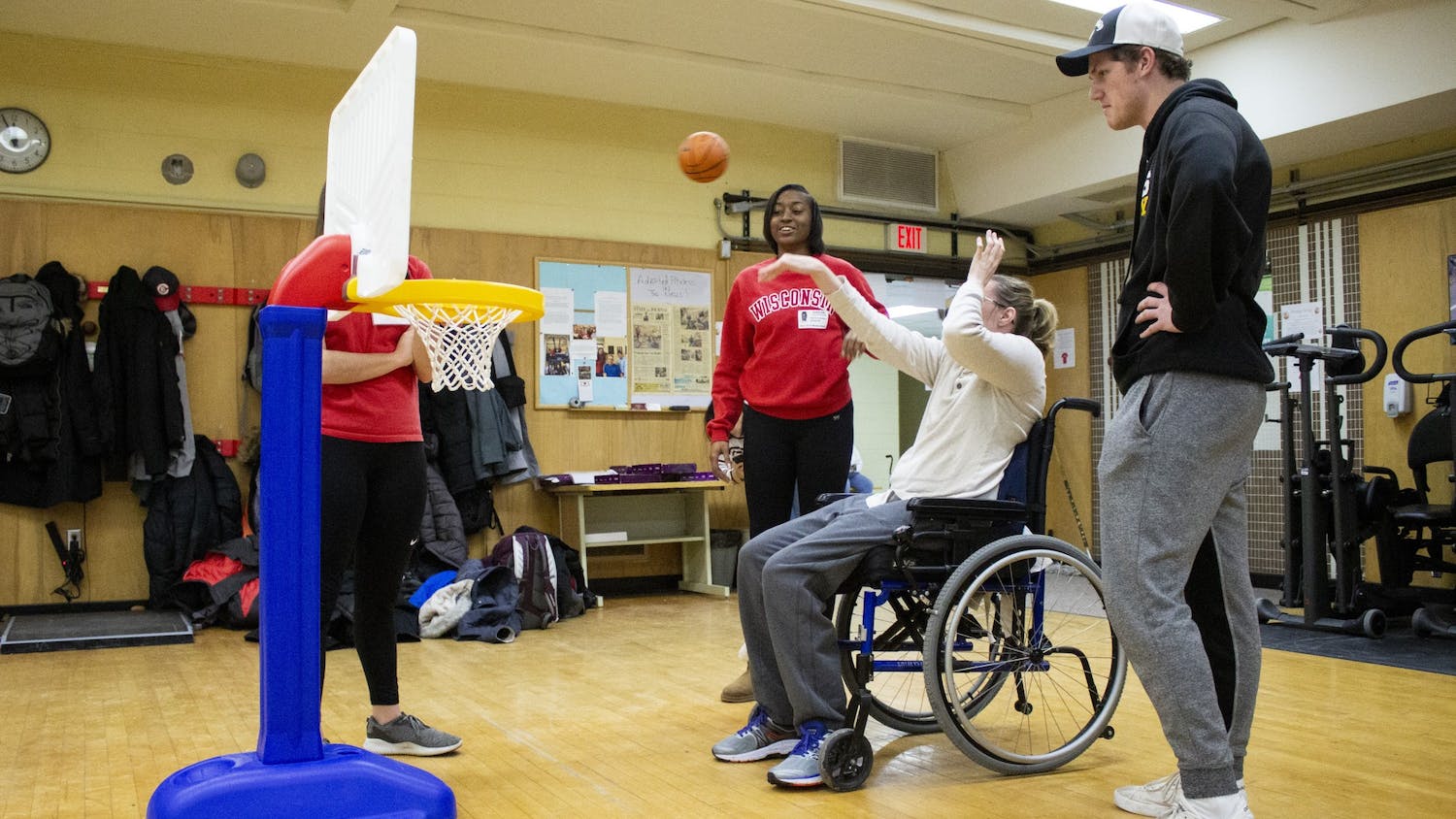 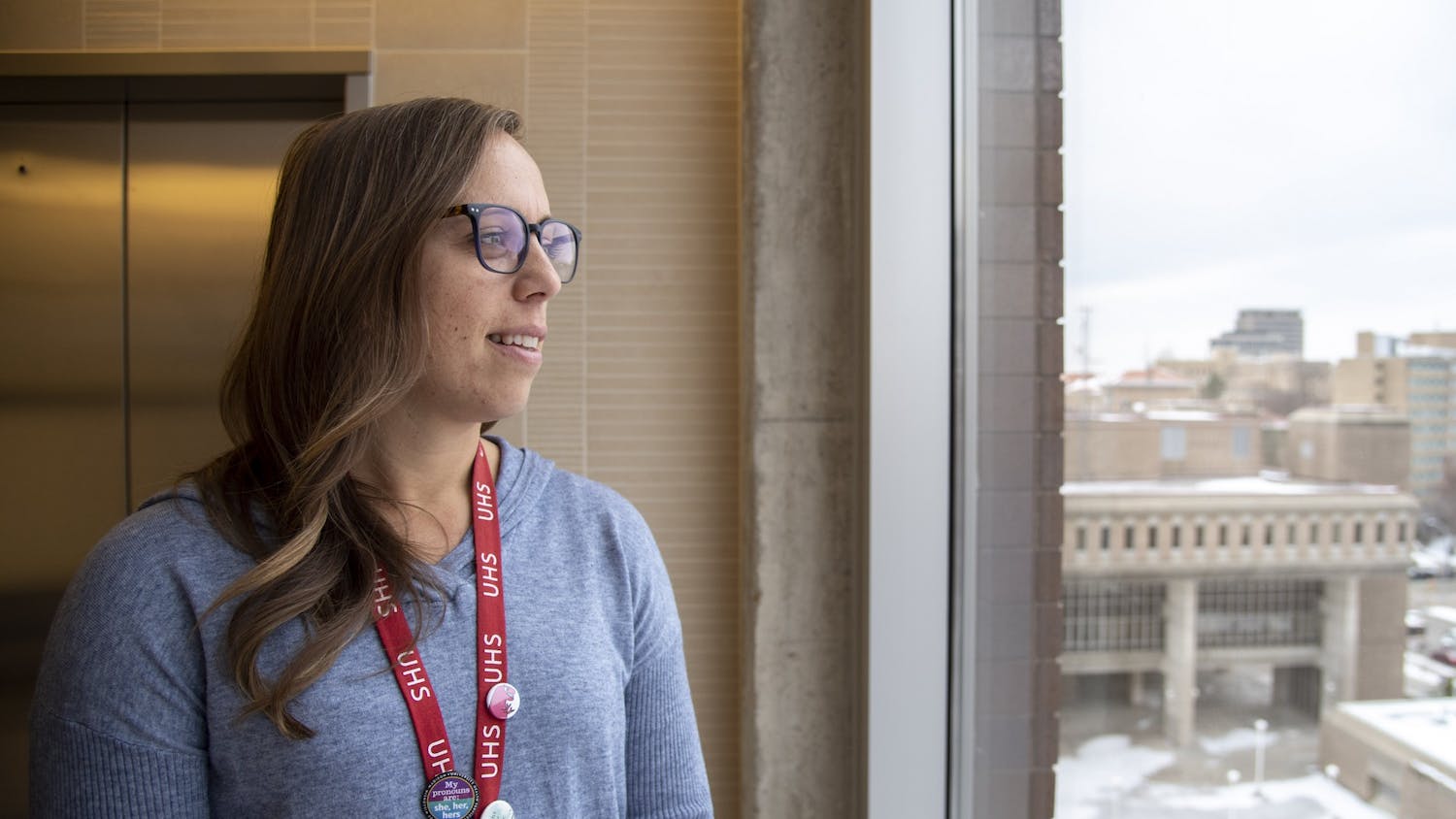 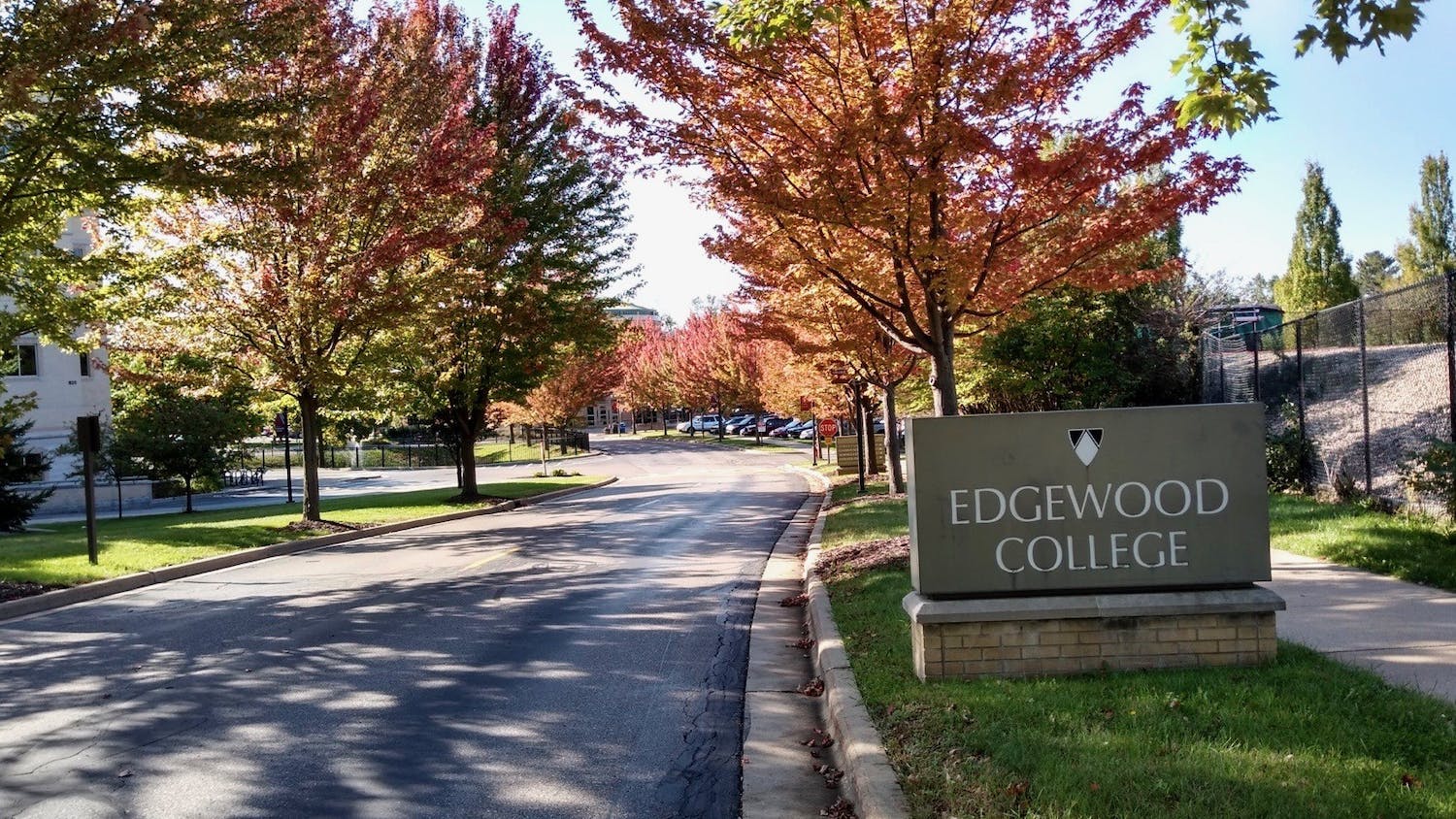