The proposed plans include a $41.3 million grocery store with a mixed-income housing complex at 1402 S. Park St, aid to homeless shelters and a new downtown apartment structure.

Rule Enterprises’ plan, one of four the committee considered, is estimated to take the shortest time to complete  efforts to combat food insecurity.

“I am pleased with the number of responses and look forward to hearing more from the community and each Development Team as we continue this process,” Mayor Satya Rhodes-Conway told the Wisconsin State Journal in August. “I am happy to see such a high level of interest in the South Park Street corridor and proposals that enhance food access in South Madison neighborhoods.”

Among the committee’s other desires in promoting strategic development is a $500,000 contribution form the city’s Affordable Housing Fund to aid low-cost housing at an East Washington Avenue homeless shelter — one undergoing an estimated $25 million expansion.

Proposed by Stone House Development, the nine-story apartment complex would be slated to be built near the newly renovated Madison Municipal Building. Around 25 percent of the 161 units would be dedicated to lower-cost units, applicable for residents who make less than Dane County’s median income.

All of the committee’s Monday night recommendations must be approved by the City Council. City officials prompted Rule to adhere to a set of deadlines such as securing a grocer by Jan. 16. If criteria are not met, the city will move to another developer's plan. 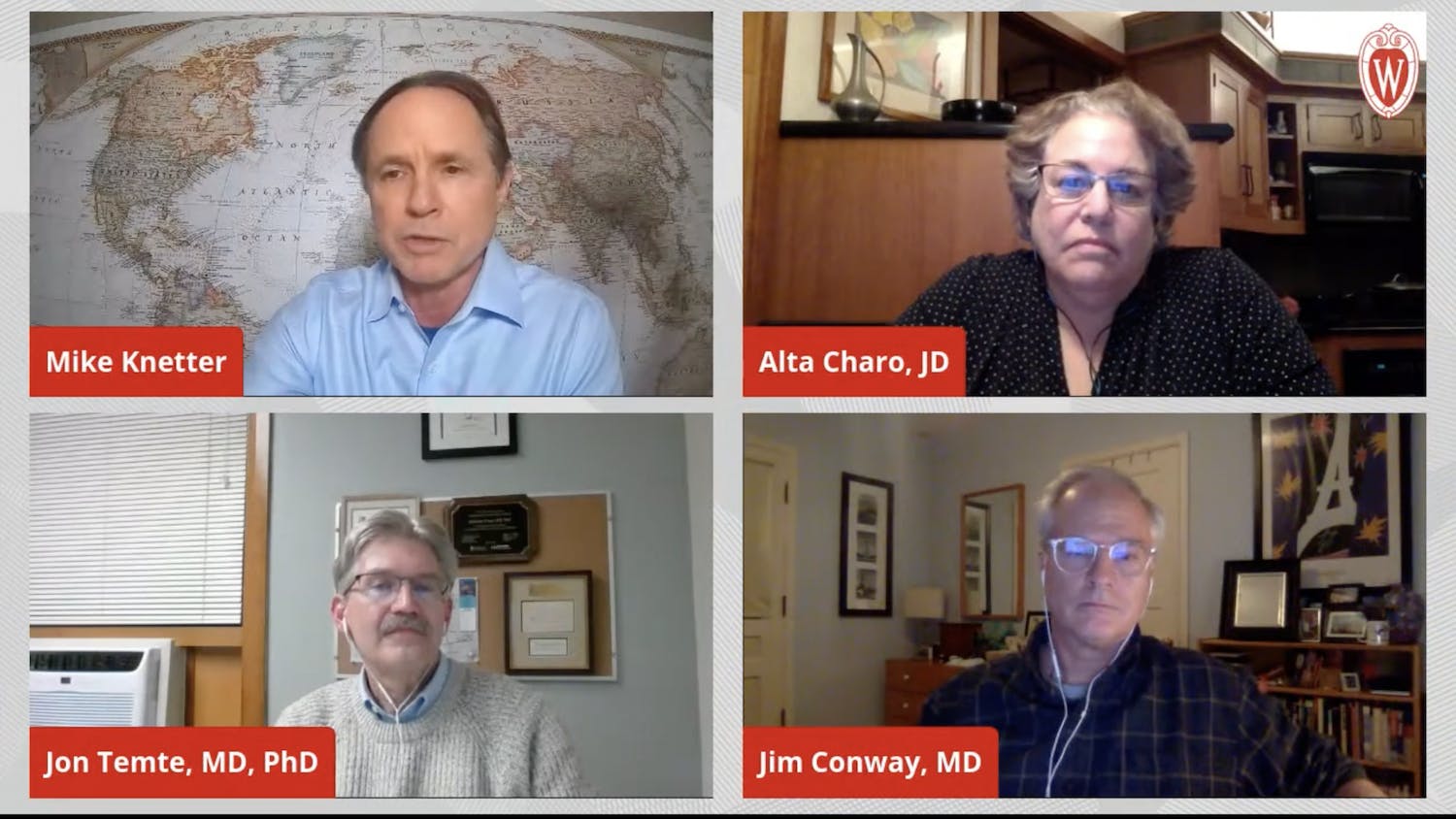 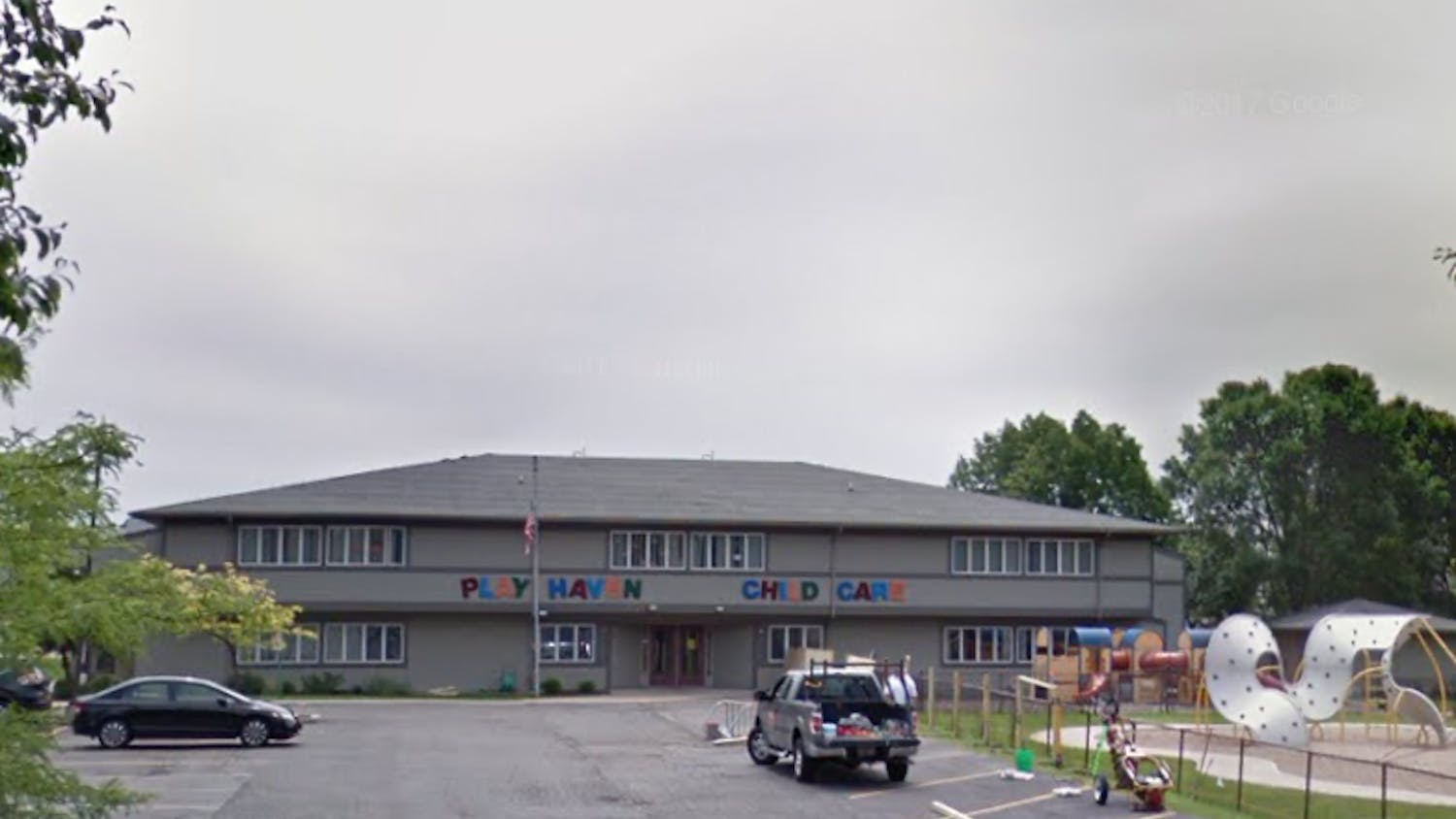