The Walt Disney Company released an online streaming movie platform where individuals can watch the company’s new releases and classics.

Within the last few days, Disney + has become a subject of discussion. Advertisements of the platform have been scattered all over news websites and social media. It has become a trending topic among users on Twitter and Facebook. The company also partnered with Snapchat to create a filter for it.

The platform contains Disney produced movies as well as movies produced by different subsidiaries of Walt Disney Studios — Marvel, Pixar, Star Wars and National Geographic. Audiences can stream their favorite movies on any device and on up to four devices at the same time.

Disney + is great news for all Disney audiences because they get to have access 24/7 to the company’s newest releases which include movies and series. Similar to Netflix, Disney + produces its own movies and series.

Some of the movies and series that are exclusive to the platform are “Star Wars: The Mandalorian,” “Noelle,” “Marvel’s Hero Project” and “The World According to Jeff Goldblum.” These movies and series are not available on any other media platform.

Whether it can overtake Netflix as the prime media service provider is an issue for debate. There is a lot of buzz around it, and the potential that it can grow in a short period of time because Walt Disney already has a large existing fan base. Some of the highest-grossing movies of all time were produced either by Disney or by a subsidiary of the company.

Time will determine the success of Disney + compared to its other competitors in the media services market. So, let the competition begin. 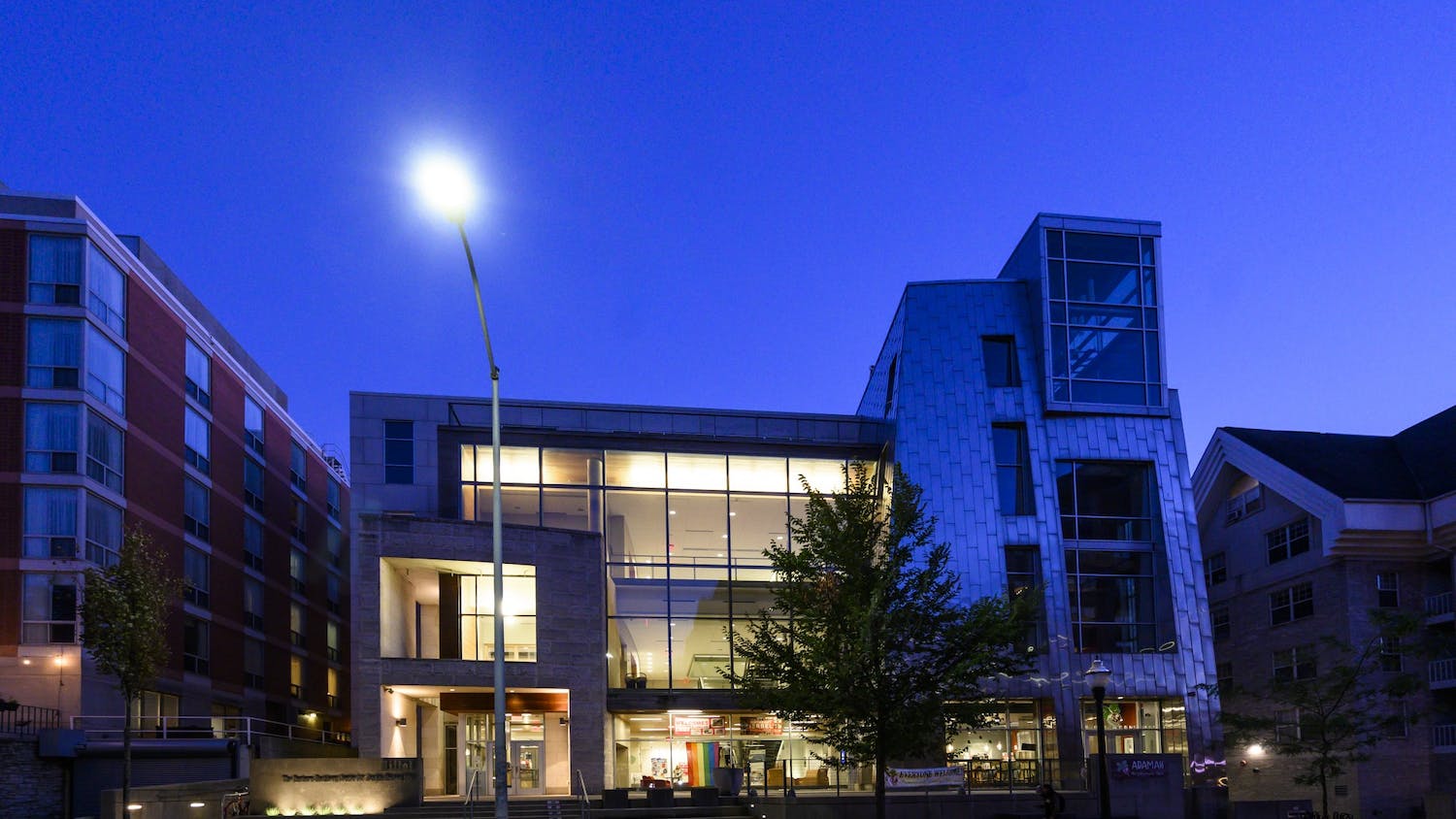