Vaping has become a quintessential part of high school and college culture. From school bathrooms to dorm rooms, students vape. With the new demand, the global market estimates that the vaping industry is worth approximately 19 billion dollars, and the number of vapers has been increasing rapidly — from about seven million in 2011 to 41 million in 2018, according to the BBC.

There are two types of e-cigarettes on the market, which can be classified as closed and open systems. Closed system e-cigarettes use ready-made refills, which screw directly onto the e-cigarette's battery, such as a Juul. Open systems include a removable mouthpiece, and the liquid that is vapourised can be refilled manually by the user. Both devices contain a battery that is rechargeable, and some devices have a coil with a refillable pod, while others use pods that snap directly to battery.

One of the biggest controversies around vaping is if it is even safe to use. As of now, there are no long-term studies to show exactly what the effects on users — many of them young — will be. Many studies have shown that vaping is safer than smoking due to the lack of tar and other chemicals, but there are also studies that state that vaping is just as harmful due to toxic chemicals. Currently, nobody really knows if vaping is truly is safer than cigarettes. Nevertheless, it is still bad for your lungs to ingest smoke.

States such as Michigan have banned the sale of all flavored e-cigarettes due to their determination that these flavored juices are not only bad for one’s health but are specifically targeted towards children. It is not just Michigan who is making legislation changes around e-cigarettes, however. The U.S. Food and Drug Administration intends to finalize a compliance policy in the coming weeks that would prioritize the agency’s enforcement of the requirements for the production of non-tobacco-flavored e-cigarettes, including mint and menthol, attempting to clear the market of unauthorized, non-tobacco-flavored e-cigarette products. The Trump Administration also wants to ensure that vaping is not being marketed towards kids. According to NPR, the proportion of high school seniors who reported vaping nicotine in the last month rose to 20.9 percent in 2018, a nearly 10-percentage-point increase from 11 percent in 2017. So, the use of these flavored vapes are going to be progressively harder to get approved by the FDA due to increased underage use. It is apparent that the FDA discourages underage use of these products, and vape advertisements targeting adolescents, needs to end.

Essentially, the FDA is making the process to manufacture and sell flavored nicotine juice more rigorous and will require certain checks before the product is eligible for sale. This is good since now some regulation and consistency can be placed upon these e-cigarette companies, but unfortunately, this could mean the downfall of an entire industry.

It is estimated that under this new process, to have a new flavor fully approved by the FDA will cost approximately 460,000 dollars. This is fine for companies like Juul, which is worth 13 billion dollars, and thus can afford to spend large sums of money to sell their flavored pods. Yet, the smaller companies will most likely not be able to afford to comply with FDA standards, eventually going out of business. This will also encourage the use of bootleg and non-FDA approved nicotine products. There is no way to determine what is being put in these products and they can be potentially more harmful than the current products on the market.

What is even more suspicions is that vape giant Juul has left the Vapor Technology Association, citing major differences in policy as their reason for departure. Juul left this association after the VTA filed a lawsuit against the FDA to extend its new policy on flavored products. The FDA’s threat to ban all flavored e-liquids was the perfect time for the industry leader to make a stand on behalf of not only vape companies, but the millions of American vapers.

In other words, Juul could have used its vast resources to fight the proposed ban, but instead, they rolled over, removing all its fruit flavored pods from convenience stores (tobacco-flavored products are still for sale) and removed itself from all social media. Juul had a significant social media presence on advertising their products towards kids. Now that they are no longer advertising on social media, hopefully underage use will decrease, but the damage has already been done to portray Juul as a cool and fun product to use.

Juul is a business and does have to protect its interests, but business is not everything. Juul has the potential right now to completely influence how the vaping industry will look like in the next few years. The FDA is subsequently helping Juul take out the competition which will decrease jobs and product variation. It is ironic how Juul is benefiting the most out of the new FDA policies when they are the ones who have been scrutinized the most for underage use.

The FDA is primarily implementing these policies to create a safer, better-regulated product to protect the health of its users. Health and safety is an important factor for all companies and users of vaping devices, especially with the recent deaths from vaping. State and federal health officials have found that the deaths that have occurred are not nicotine related, but rather tied to THC,  the psychoactive chemical component in  marijuana vape products, that are causing serious harm.

Investigators at the FDA found vitamin E acetate mixed with the oil of THC. While vitamin E is found naturally in certain foods — such as canola oil, olive oil, and almonds — it is extremely dangerous when inhaled through the lungsVitamin E acetate dilutes the solution, allowing for the cheaper sale of THC devices. The FDA also told state officials that its lab tests found nothing unusual in nicotine products that had been collected from sick patients.

Ultimately, it appears that nicotine vapes are not causing any significant short-term damage that we currently know of. The THC vapes, on the other hand, can be quite dangerous as there is no good way to determine if the product has been mixed with Vitamin E acetate or not.

Unfortunately, it seems that the FDA is prioritizing economic growth rather than the safety of their products. While in theory their new vaping product requirements will benefit the consistency and health of vaping products, the whole industry will soon be diminished. Hopefully, the FDA’s active involvement in vaping related substances will create safer products than we have today without the cost of eradicating an entire industry.

Anthony is a freshman studying journalism. What are your thoughts on the vape ban? Do you think companies like Juul will stomp out smaller vape companies? Send all comments to opinion@dailycardinal.com. 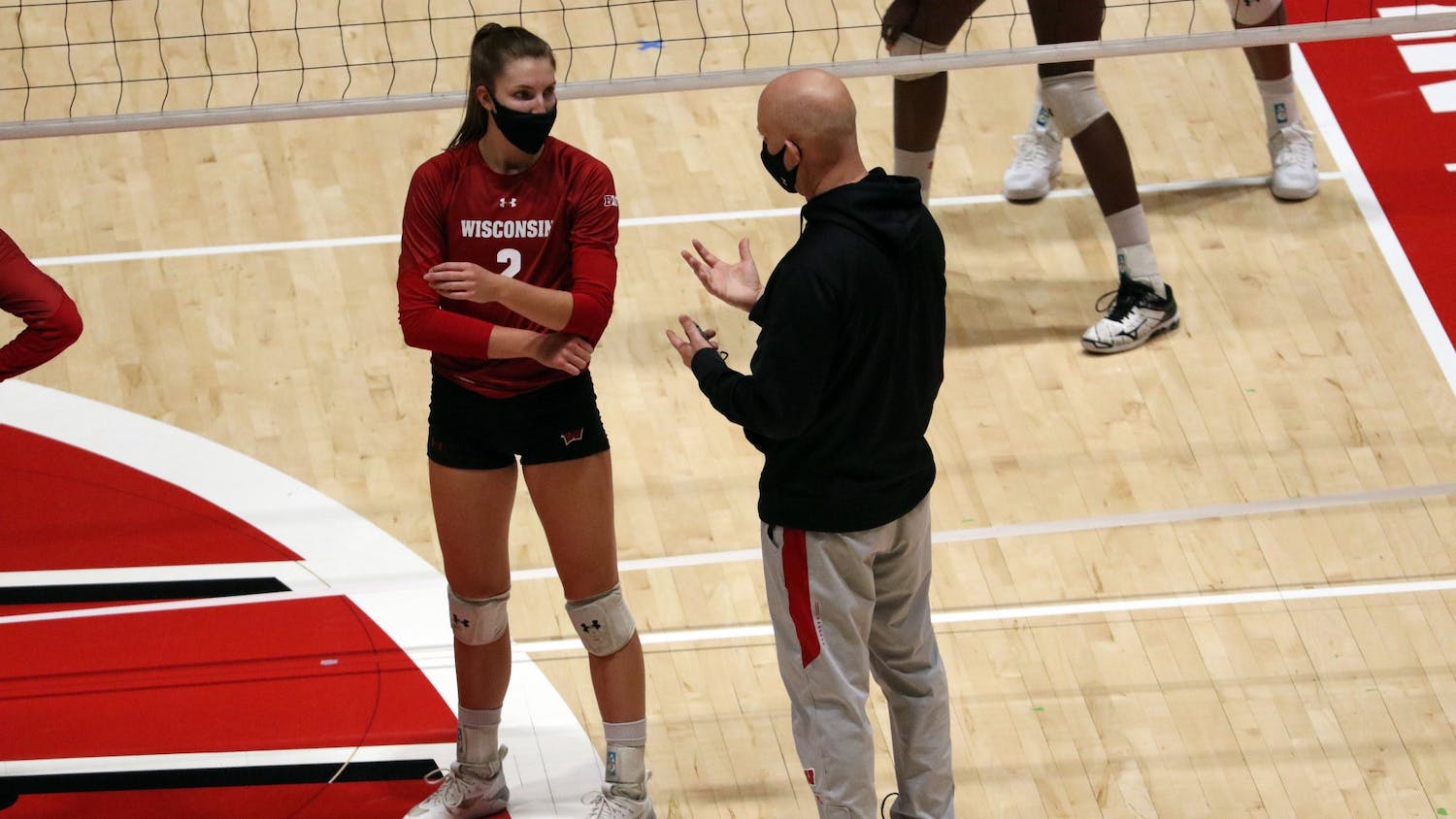