The Associated Students of Madison is calling on state lawmakers and UW-Madison to make Wiscards valid for voting purposes.

ASM Legislative Affairs Chair Katie Malloy explained Wiscards can’t be used to register to vote because they don’t have signatures on them and they expire after five years instead of the required two.

The legislation ASM passed Wednesday night urges the state legislature and the university to work collaboratively to make voting more accessible by changing these two factors.

If ASM can get a bill to pass in the state legislature that extends the voter ID expiration limit to five years instead of two, Malloy is “very confident” UW-Madison will then allow for signatures on Wiscards — thus fulfilling both requirements and making them valid voter IDs.

“It's a lot of steps that get in the way of accessibility for voting for students, so the end goal for this legislation would be if students don’t have to go through as many hoops to register to vote, they will be encouraged to vote,” Malloy said.

Student ID cards serve as voter IDs at other UW System campuses — UW-Green Bay, UW-Eau Claire, UW-Stout and UW-Superior, according to the ASM legislation — by reprinting the cards every two years, Malloy said. However, this would be an unlikely policy for UW-Madison to implement, since it costs $16 to reprint a Wiscard.

Malloy said the next steps are more meetings with state representatives who are willing to work with ASM on the voter ID proposal. She also plans to seek input from other students on campus.

While this legislation urges lawmakers, no bills to change the expiration date requirement for voter IDs are currently in the works in the state legislature.

“[The ASM legislation is] about what the intent of a bill would be and increasing voting access for students, but it's not a direct support of any bill that currently exists,” ASM Chair Laura Downer said.

However, Malloy is still inspired by this first step, especially considering how long ASM has worked toward increased voting accessibility.

“This was a great way to start, and I'm excited to continue an ASM campaign that has been in the works for years,” she said. “I think we're taking really positive strides to get where we need to be.”

Update 9/5/19 11:39 a.m.: The headline and portions of this article have been updated to reflect that the ASM legislation is non-binding and has no direct impact on changing Wiscards' status.

Update 9/5/19 12:21 p.m.: This article has been updated to include that students would still need to provide proof of enrollment and residency while voting. 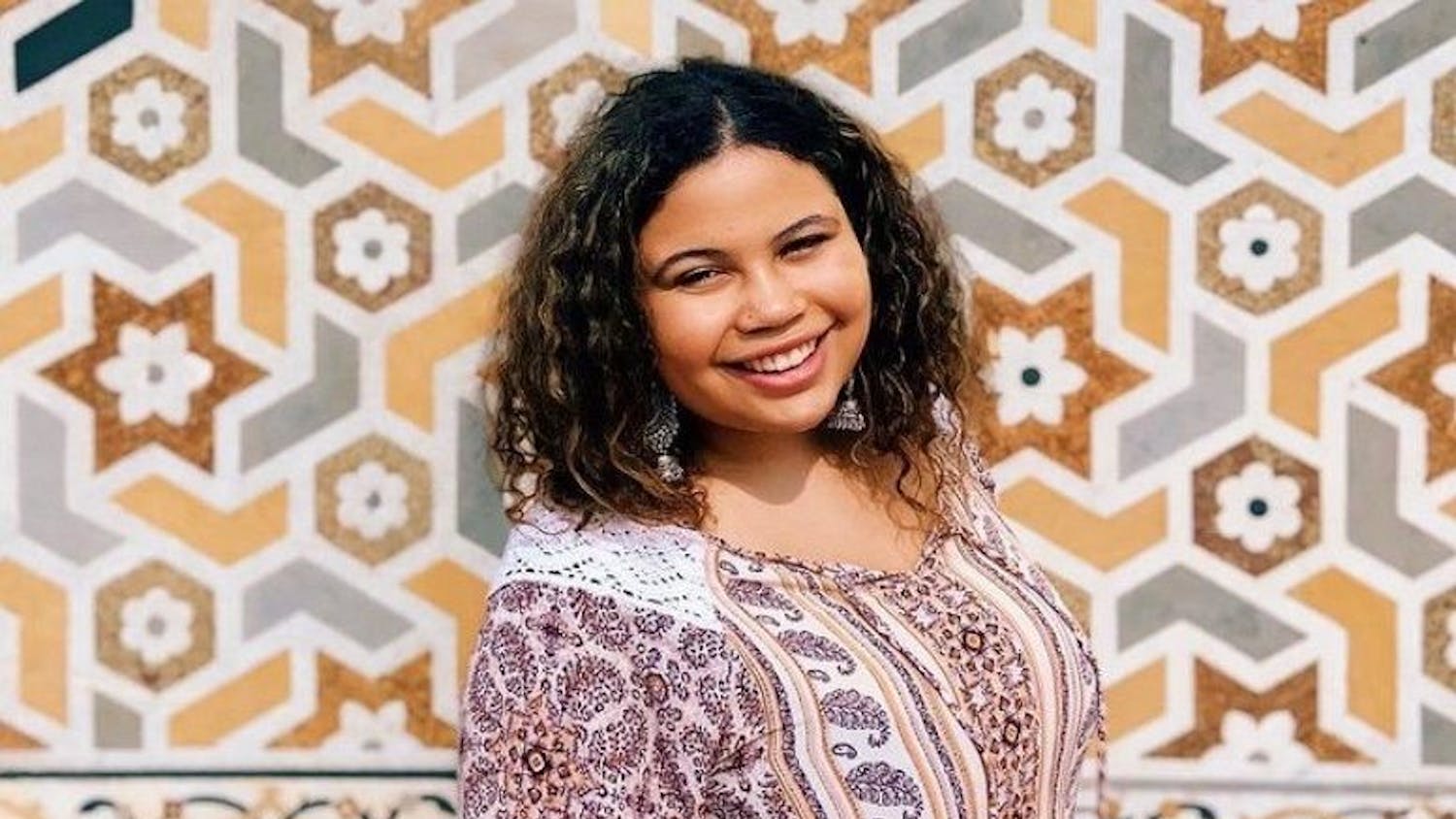 MPD to investigate all future use of tear gas