In 2017 under then-Gov. Scott Walker, Foxconn, a Taiwanese manufacturing giant, and the State of Wisconsin agreed to build a $10 billion LCD screen electronics manufacturing plant in southeastern Wisconsin, projected to add 13,000 jobs to the Wisconsin economy.

Since then the proposed plant, which was expected to be located in the village of Mt. Pleasant in Racine, has remained controversial, criticized over whether Foxconn’s promise of massive economic contributions will be fulfilled and uncertainty over the manufacturing scale of the company’s plant.

One of the continuing narratives of the often-turbulent story of the Foxconn plant is the environmental impact of the proposed plant in regards to air and water pollution.

After the Wisconsin Department of Natural Resources (DNR) approved a straddling community water diversion permit for the city of Racine in 2018 — allowing up to seven million gallons of water a day to be diverted from Lake Michigan to the City of Racine for the plant — concerns arose over the potential contamination of Lake Michigan.

Electronics manufacturing commonly involves the usage of a variety of rare-earth or heavy metals, organic compounds and solvents. The manufacturing of LCD screens in particular involve heavy metals such as mercury, cadmium and copper. These metals and chemicals can have harmful effects upon water and environmental quality when discharged into a river or lake, according to James Hurley, a professor of civil and environmental engineering at UW-Madison.

“For something like Lake Michigan, the water residence time is around one hundred years, which means it can take a water particle a hundred years to be removed from the lake. If a metal is fairly conservative, it can also last for a hundred years as well,” Hurley said.

Hurley added that some contaminants can be bioaccumulated, which means they are taken up and absorbed by organic matter, such as bottom sediment or algae and zooplankton, eventually even affecting fish.

“They [the contaminants] might be removed from the water,” Hurley said, “But they may be in the system for many years and decades depending on their behavior.”

Lake Michigan is one of the largest freshwater resources in the world, and with over a third of Wisconsin’s population living along its coast, it is a critical part of Wisconsin’s economy and environment. The preservation of Lake Michigan’s and other the Great Lakes’ integrity is an on-going issue — the Wisconsin Water Library reports that over 800 contaminants have been found in the Great Lakes.

In regards to concerns over whether the environmental permits for Foxconn’s plant are appropriate or not, DNR employee Joseph Liebau said that Foxconn and Racine went through the same permitting process as any other group.

“Any future plant or building will be held to the standard to make sure they reach the same pretreatment standard as anything else in the state,” said Liebau. In some cases, Liebau added, specific permits were more stringent than any permits allowed in the past.

The DNR does not regulate individual entities like Foxconn, but monitors wastewater treatment groups. For the Foxconn plant, the tasks of ensuring that Foxconn meets pretreatment water standards and of treating said wastewater falls to the City of Racine.

Since the Clean Water Act of 1972, all wastewater treatment plans have been regulated by a national standard, and Racine historically discharges water with contaminant levels below the national allowed threshold. Additionally, although Foxconn declined to comment directly, a past statement expressed their commitment to upholding environmental standards.

“As time moves forward, there are always going to be efforts by the DNR and the city of Racine to be always tracking [water quality],” Liebau said.

“We don’t know the full extent of this project,” said Robert Lee, an attorney at Midwestern Environmental Advocates, a public-interest law firm challenging the straddling community water diversion permit that the DNR gave to Racine.

MEA argues that Racine’s diversion does not satisfy the public water supply purposes requirement in the Great Lakes Compact, which is typically interpreted as serving a largely residential customer base.

According to MEA, most of the seven million gallons of water diverted under this permit will go to Foxconn’s plant, with the rest going to other industrial and commercial facilities.

In allowing Racine’s water diversion permit for Foxconn to stand, Lee says that it may set a precedent for future industrial and commercial entities to set up outside the basin line and gain approval for further diversion applications of Great Lakes water resources not only in Wisconsin, but in all Great Lakes states, thus potentially creating more pollution risks to the water quality of Lake Michigan and the rest of the Great Lakes.

A decision regarding the litigation over the water diversion permit is expected to be reached this summer.

Regarding the importance of preserving the quality of Lake Michigan and the Great Lakes resources, Hurley said, “We should always strive for better water quality than what is already in the lakes.” 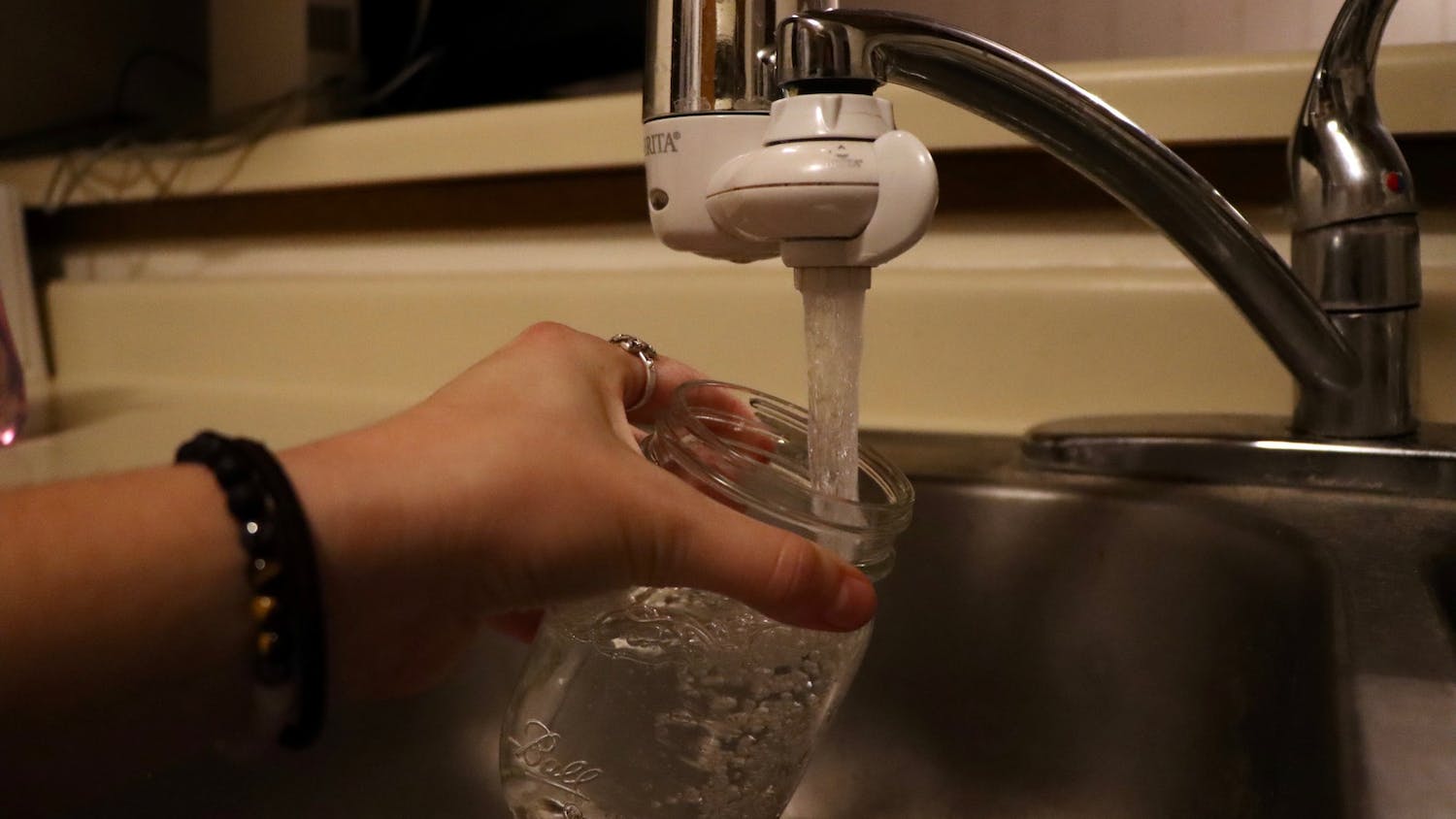 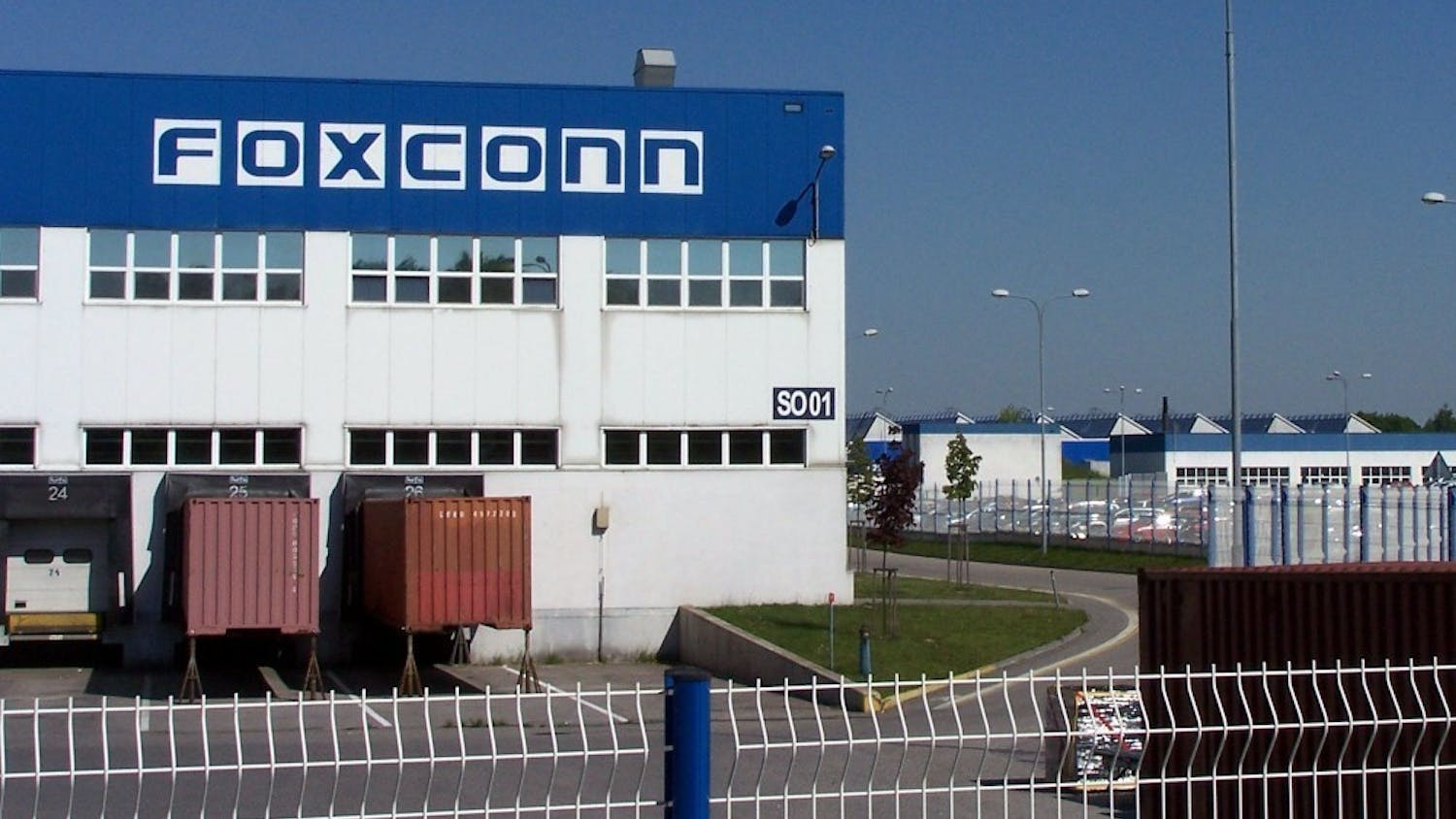