By Bailey Hills
March 28, 2019 | 7:00am CDT
All articles featured in Almanac are creative, satirical and/or entirely fictional pieces. They are fully intended as such and should not be taken seriously as news.

Historians recently uncovered evidence suggesting that a pyramid scheme, much like the ones that relentlessly pester the timelines of unsuspecting Facebook users today, may have actually caused the French Revolution.

When searching a forest near the Palace of Versailles, an archaeologist came across a suspicious-looking rock. After much investigation, a decaying baguette sleeve, which advertised the prospect of “losing an average of 31 pounds in 90 days,” was found. Next to it was a letter written by King Louis XVI himself.

According to professional translators, the letter loosely translated to say, “Hey girl! Picture your dream chateau. Picture each room adorned with gold and decorated with portraits of your family. Are you fighting for it? Or have you decided it’s too far out of reach?”

The latter half of the message, which said, “I don’t know about you, but I wake up every morning and fight for that exact thing. I turned my can’ts into cans and dreams into plans. Are you ready to take life by the reigns and build the future you’ve always dreamed of but never believed you could achieve? Well, I have great news for you: I’m looking for five people to join my team…” convinced experts that the royal family were the ringleaders of a pyramid scheme that controlled the masses.

Illegal in many countries, pyramid schemes are characterized by empty promises of profit to enrolling members. Only those at the top benefit, and because of this, historians couldn’t ignore the many parallels that could be drawn to the infamous hierarchy of the French Revolution. Perhaps, they think, it was a pyramid scheme that orchestrated this societal structure.

This finding, which conveniently explains the bourgeoisie’s accounts of hardship, brings new meaning to Marie Antoinette’s famous quote: “Let them eat cake!” Experts theorize that the proclamation was actually just a slogan for a type of weight-loss cake.

The study of history has saved humanity from repeating some dreadful mistakes, and historians are hopeful that these findings will come as a lesson and save at least one person from looking like an idiot when tempted to join a pyramid scheme. 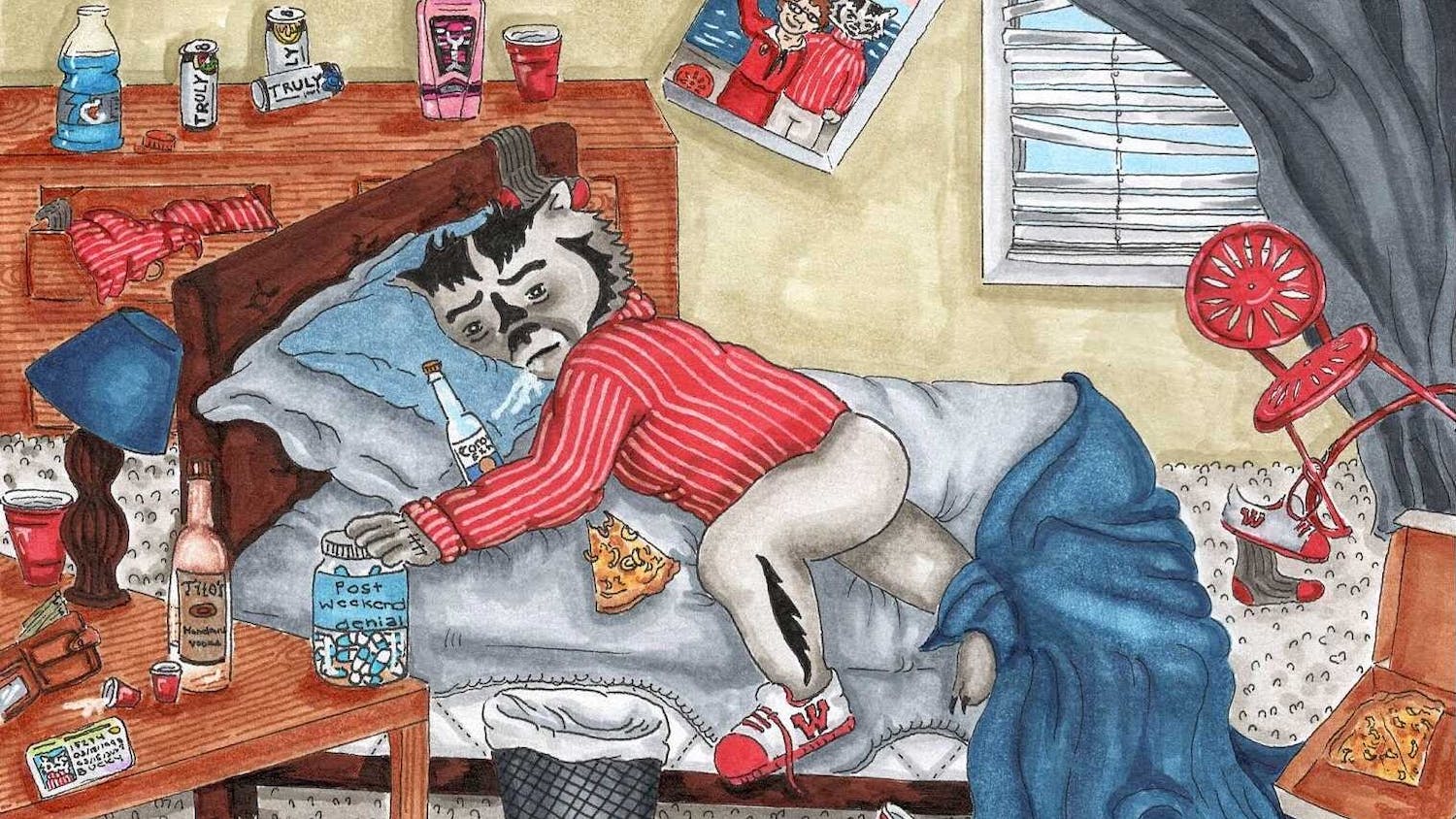 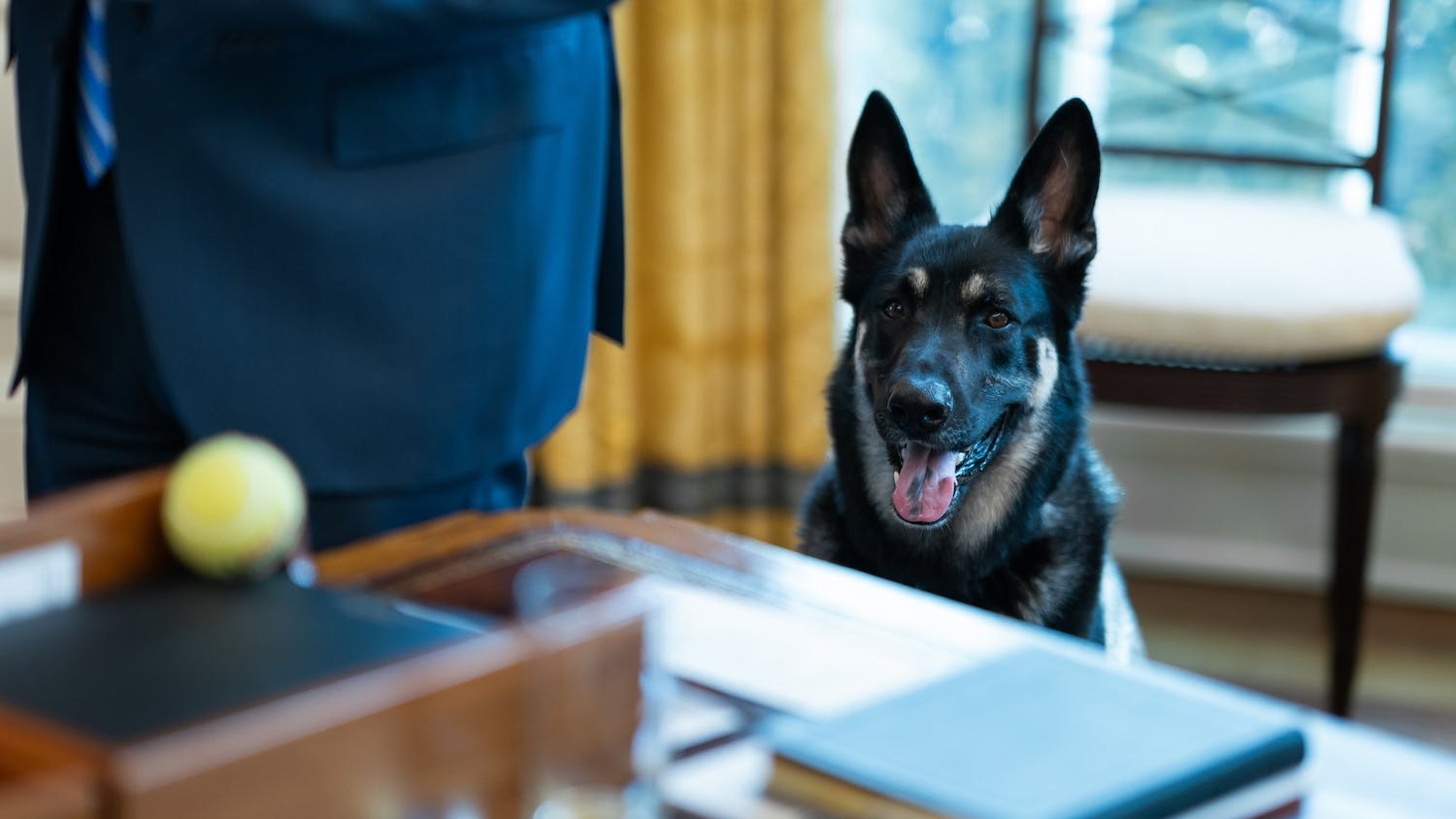 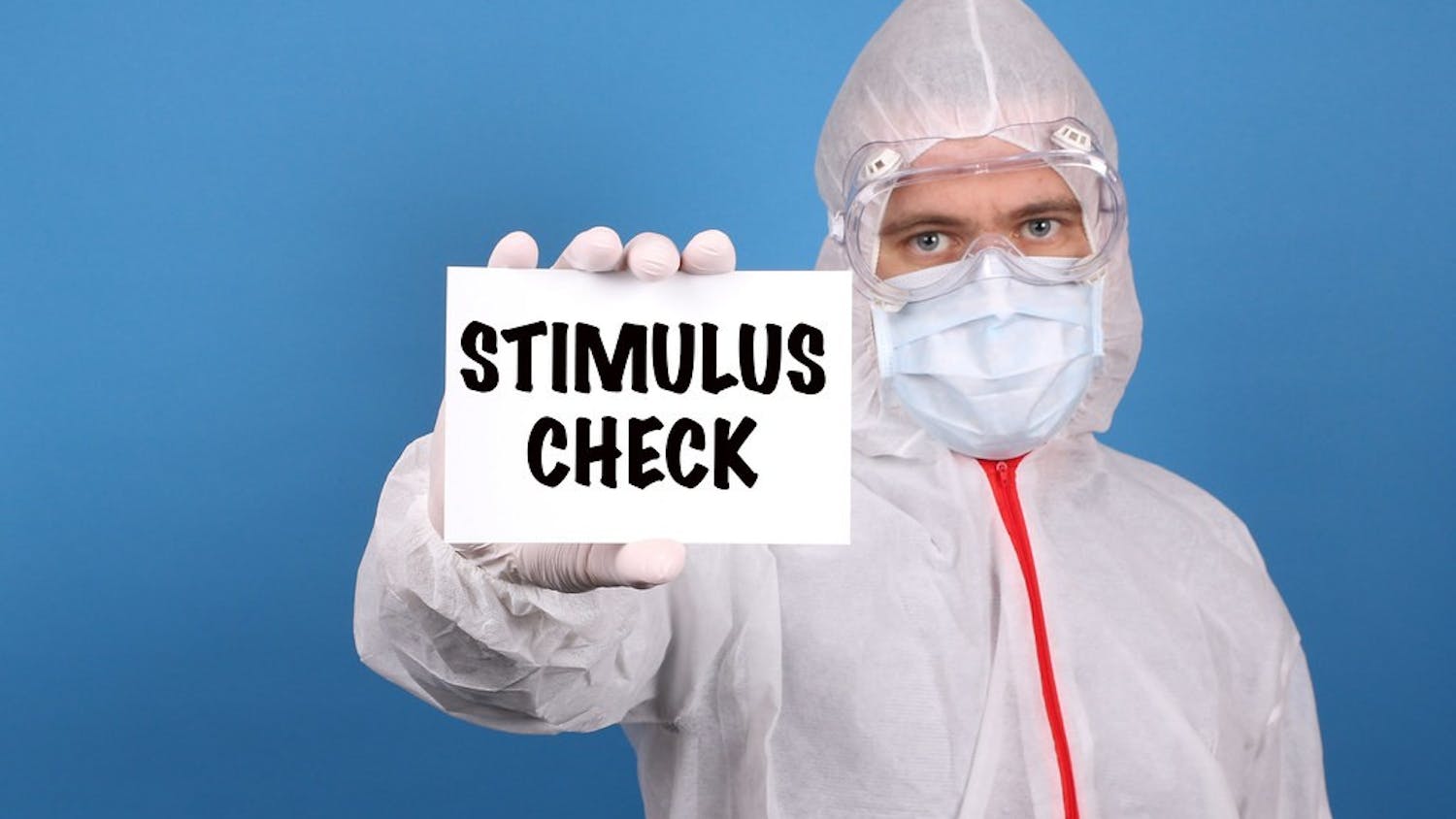 College student relieved to not be receiving stimulus check