In a small, brightly lit room at one end of a long table, I sat with Alex Nelson, a UW-Madison violence prevention specialist. We discussed the fluidity of gender, the challenges that queer and transgender people face and the multitude of ways LGBTQ+ communities have been at the forefront not only of women’s movements, but social justice movements that are distinctly their own.

During my conversation with Nelson, they brought up the idea that “it’s not just women,” meaning the women’s movement should never be exclusively made of people who identify as female, rather it should center on the needs of other gender minorities as well.

Others — like Sylvia Johnson, an activist and musician, and Alex Little, a graduate student staff member at the Gender and Sexuality Campus Center — echoed the idea that movements championed and formed by trans people, women of color and queer people have supported and shaped modern women movements.

Indeed, many people at UW-Madison and around the world do not conform to a gender or sexual binary and may face oppression due to societal backlash.

For example, at UW-Madison, 69 percent of LGBQ (lesbian, gay, bisexual, and questioning) students felt safe or welcomed on campus, and 50 percent of transgender and non-binary students felt the same way, compared to 81 percent of cisgender students and 83 percent of heterosexual students, according to the 2016 Campus Climate Survey.

Similarly, 51 percent of LGBQ and 35 percent of trans and non binary students felt like they belonged on campus, compared to 71 percent of heterosexual students and 69 percent of cisgender students. The survey was completed by 21 percent of the student population.

“The campus climate survey is not particularly surprising, given the rise of the far right, the attacks on trans and gender non-conforming people,” said Johnson, an alumni of UW-Madison and an advocate for trans and queer rights.

Little said they were not surprised by the results either. They also brought up wariness about an article exploring queer justice being couched within a Women’s Issue.

“As important as it is to elevate marginalized voices, it’s important to analyze how we frame those discussions and break up how we’ve normally presented it,” Little cautioned.

Nelson explained that it is crucial to remember and honor how queer and trans people have been at the forefront of gender and women’s movements.

The word “queer,” which had derogatory connotations in the past, is now used as a more inclusive, positive term. Similarly, pronouns other than “she” and “he,” such as “they,” are being used more and more by trans and non-binary people who might not feel that male or female best describes who they are.

The concepts behind these words aren’t new, although Little says they have heard some people called “transtrender,” implying they identify as queer just to be cool.

On the contrary, queer and trans people dot the pages of history, from Shakespeare’s gender bending sprite Ariel in The Tempest to Sappho, a greek poet who lived around 600 B.C.E. and wrote about her love for women.

In the United States in 1884, C.C. Converse made headlines for an invented pronoun, “thon,” which was meant to describe a third gender.

And singular uses of the pronoun “they” date back to the 1300s, according to the Merriam Webster Dictionary.

Merriam Webster also states that it might be confusing for some people to use non-binary pronouns, however it’s important to do so and includes resources to learn more.

“This might sound intuitive, but a good rule of thumb is that when somebody tells you who they are, we believe them,” said Little.

Johnson commented on how heralding back to social justice movements in the past can help people organize in the present.

Similarly, Nelson mentioned how the anti-rape and #MeToo movements were formed and sustained by black women. They also described how the queer movement was led by trans women of color, including Latinx trans woman Sylvia Rivera, who was a founder of the Gay Liberation Front and the Gay Activists Alliance.

At UW-Madison, there are many organizations focusing on queer justice and inclusion, including the Gender and Sexuality Campus Center. The center was formed in 1991 by Alnisa Allgood.

“There weren’t a lot resources for lesbian and gay students of color,” Allgood said. “We wanted to make sure that the campus center was not just increasing LGBT visibility, but also [supporting] ethnic minorities and other disenfranchised communities within the LGBT community.”

Being Queer on campus

Seeing data like the Campus Climate Survey, and seeing what changes need to be made, is helpful said Little.

Despite knowing changes that need to be made, there are ways in which queer and trans students’ lives are made difficult on campus. For example, queer people are twice as likely to experience sexual assault, according to Nelson.

And, though UW-Madison is unique in that it offers transition health care to students, it is sometimes a difficult process to go through, said Johnson.

Johnson also described how different it was to be a cisgender man on campus than it is now to be trans on campus.

“When I look back on how I was treated, it’s very different. Back then, I could just do whatever, I didn’t really think that much of how I came across. I didn’t catch a lot of stares, I didn’t catch a lot of people exhibiting hostility towards me,” Johnson said. “But, I feel a lot more powerful and able to do things now that I’m transgender. Which is not what a lot of people’s conception of what that narrative can look like.”

Johnson noted that every trans and queer person has a different experience. They also brought up the ways in which the women’s movement does and should include queer and trans people.

“I know a lot of cisgender women who, when they say women’s movement that includes trans women, that includes non-binary people,” Johnson said. “Lots of people have settled on the gender justice movement, which I think is great.”

Johnson also stressed that if someone isn’t “woke” or well-versed in gender issues, it’s not helpful to isolate them, but rather to help them find ways to get there.

There are many resources on campus to learn about gender and sexuality, to feel included, and to even become active in social justice movements.

The GSCC offers a space for queer and trans people and their allies, as well as programs and workshops year round, said Little.

Nelson mentioned that UHS tries hard to offer counselors who can reflect students’ identities, as well as offering GetWise workshops on sex, dating and sexual violence prevention and advocacy. These workshops include iterations that are community specific, so that students can learn in an environment where they are represented and listened to.

“Listening to someone is so powerful … it’s vulnerability and connection and that will enhance any relationship,” Nelson said.

Johnson stressed that community is key, and can give queer and trans students a sense of safety and belonging on campus.

To queer and trans students, Little would say this:

“You deserve to feel safe. There are pockets of community and they are supportive and loving and you’re deserving and worthy of feeling connected to that support.” 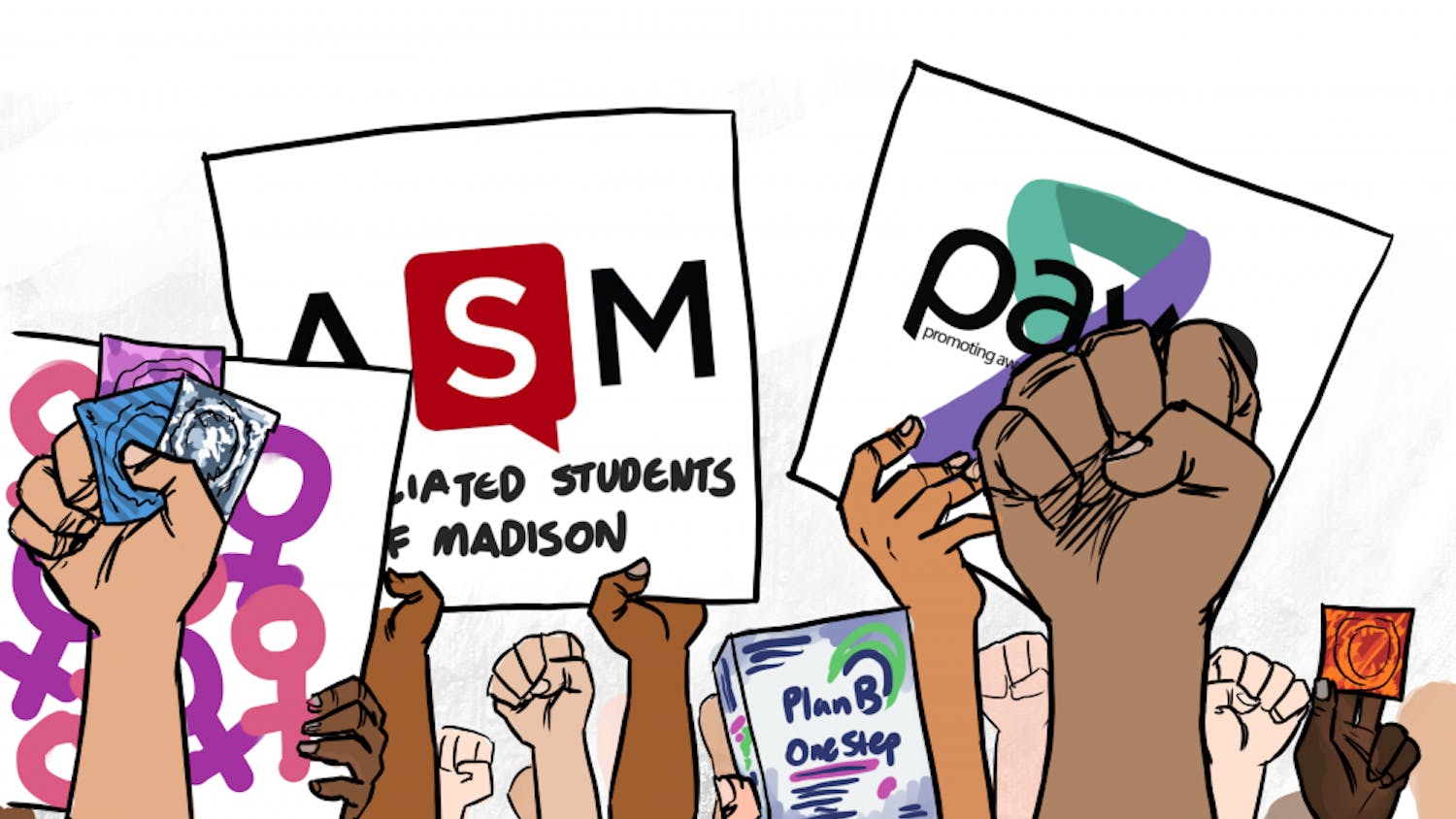 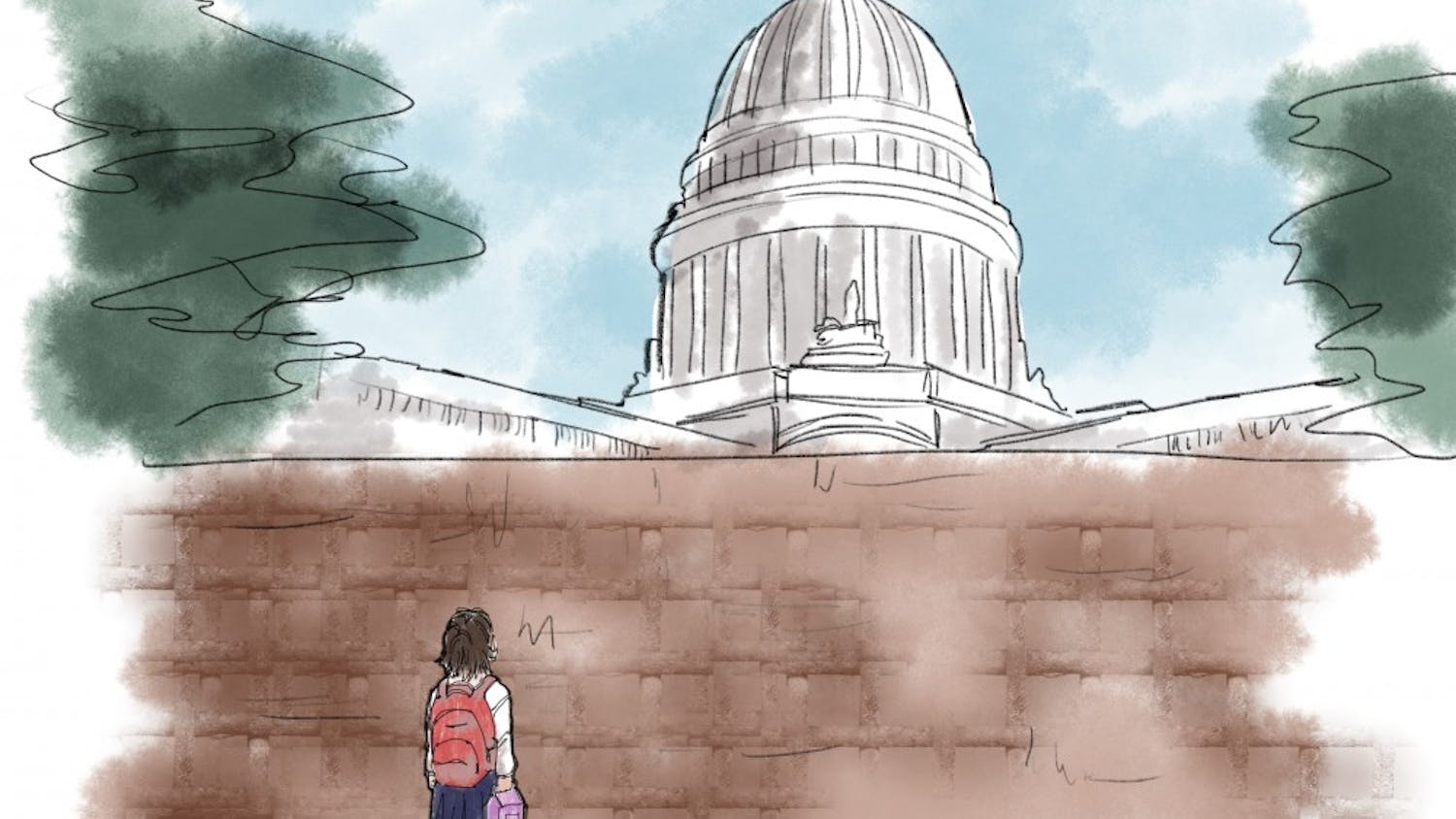 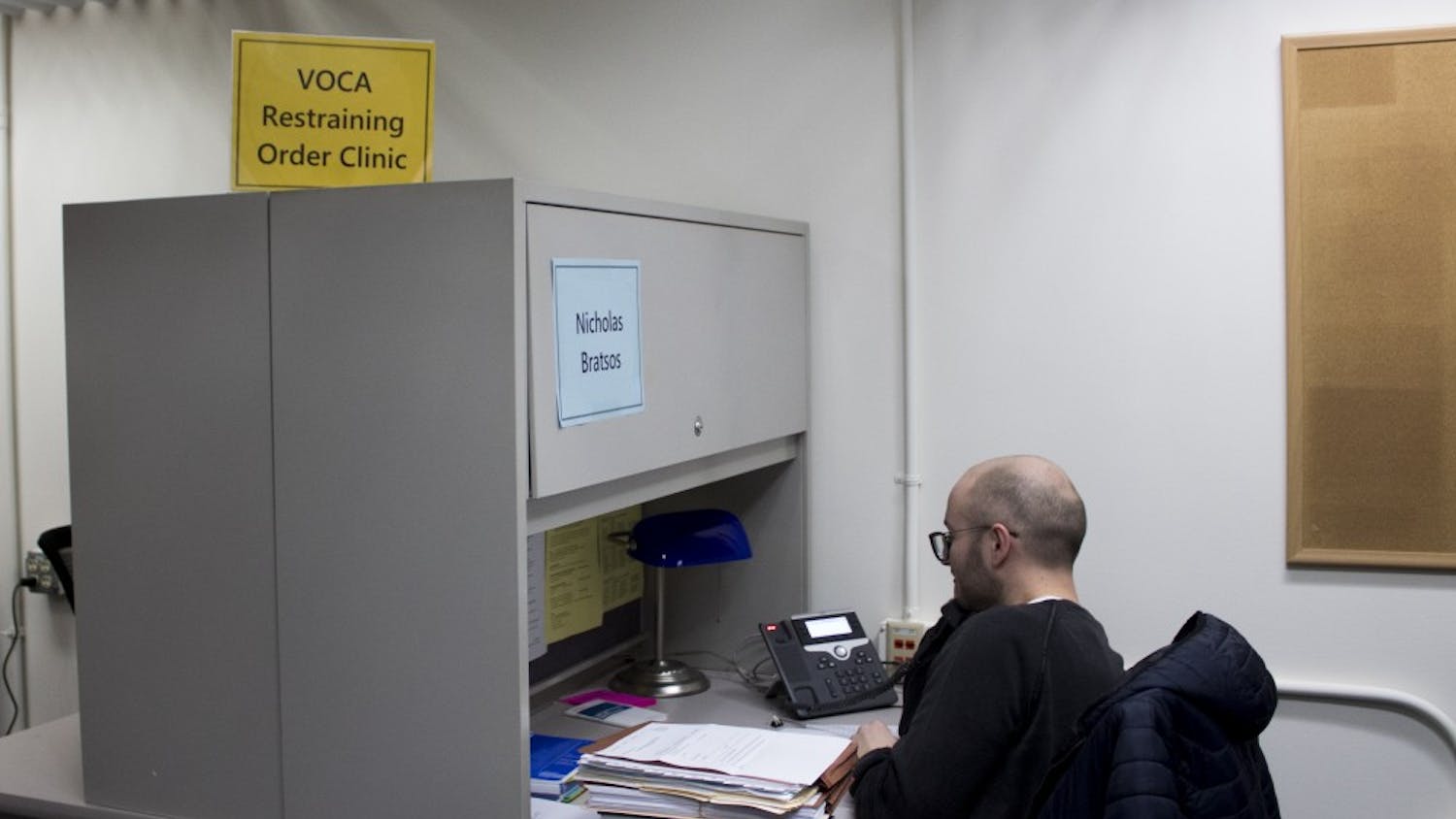