Sagashus T. Levingston’s story is anything but ordinary. She is a mother of six, an award-winning author and a public speaker. She has a Ph.D. from the Department of English at UW-Madison. She has lived through poverty, trials and triumphs. She is an artist, and her pursuit of advocacy and scholarship culminates in her 2017 book “Infamous Mothers.”

Levingston’s debut collection spotlights the lives of 20 African-American women and their experiences in a world that often pushes them to the margins. Levingston shows not only formidable talent as a storyteller but also an ability to anthologize the voices of the underrepresented — portraying black motherhood with unapologetic realism.

Advertised on her website as a coffee-table book, “Infamous Mothers” is as much a visual journey as a verbal one. Each woman’s story is accompanied by several impeccably-shot photographs by Tanisha Lynn Pyron. The photographs accentuate the personalities on display throughout Levingston’s book — women with varying backgrounds that reject the archetypes and stereotypes often imposed upon them by white society.

“We are disrespectful, AND we bear children under the circumstances that taint us,” reads Levingston’s website. “We’re not flaunting ourselves. We’re just done apologizing. We’re done whitewashing or downplaying our experiences. And we're done buying into your idea of a happy ending. We have our own.”

Women of various ages and backgrounds grace the pages of Levingston’s book, recounting their stories that are often a mixture of exterior and interior battles, second chances and grit, addiction, sorrow and redemption. Underlying this is a continuous undertone of spirituality and wisdom. The reader will get the message that these mistakes and hardships should not be hidden but rather accepted as parts of the complex lives of the women.

Nearly as impressive as the stories themselves is Levingston’s gift for collecting them. Her authorial voice becomes nearly nonexistent, allowing each narrative to shine in its own right. Levingston and her 19 collaborators tell of personal trials as varied as spiritual crises and teen pregnancy, to suicide attempts and domestic abuse.

Despite the frequent horror of the content matter, this book presents itself not as a saga of misfortunes but rather tales of redemption and realism in hard-fought and hard-won lives.

Born in the Bronzeville area of Chicago, Levingston has earned degrees in English and Afro-American studies from the University of Illinois at Chicago and the University of Wisconsin-Madison. While writing her dissertation “Infamous Mothering … or ‘Bad’ Mothers Who Do ‘Good’ Things,” the idea for her book developed. According to “Infamous Mothers,” Levingston’s motive to move beyond literature and into entrepreneurship was in part caused by the desire to give her children the same quality of education that she was giving to her white, privileged university students.

“What if I could use everything I had gone through … for an occasion like this?” reads Levingston’s book. “What if I could create the kind of life that would allow me to homeschool my son, bring my research to the community, and earn a living?”

In recent years, Levingston has made this aspiration a reality. Beyond the pages of her book, “Infamous Mothers” has grown into a movement that spans multiple mediums. In November of 2018, portions of Levingston’s book were adapted for the stage.

According to an article in Madison365 — under the direction of Marie Justice — the play featured the stories of six real-life and four fictional women, continuing the theme of empowering marginalized females. The play was performed at the Bartell Theater in Madison, Wisconsin, where tickets sold out for the entirety of the eleven-show run.

Additionally, Levingston’s project has gone beyond the bounds of the spheres of literature and drama and has manifested as a political and business movement as well. Levingston was the opening speaker at the 2017 Women’s March on Madison, and the transcript of her speech, “Your Privilege Will Not Protect You,” is featured in “Infamous Mothers.” As a public speaker, Levingston has created a TED Talk and spoken at numerous universities and women’s conferences.

Levingston acknowledges the role that women’s organizations had in transforming her dissertation project into a business. In her book, she speaks of the influence of the Doyenne Group, a Madison-based organization that works to empower and invest in aspiring women entrepreneurs. In her Women’s March on Madison speech, Levingston emphasizes the need for support of community programs — such as Doyenne, the YWCA and DAIS — that work tirelessly to empower women of color.

“I believe that a healthy society is one in which those at the center scream in agony when those furthest away are cut. It hurts when they hurt. It cries when they cry. And it moves and acts on their behalves. Equally and more importantly, it is invested in making sure they have the tools and resources to act on their own behalves,” writes Levingston in her Women’s March on Madison speech.

Through her book and speeches, Levingston has established herself as a strong artistic presence to watch in the Madison and Midwestern literary communities. But even beyond that, Levingston has made herself into a force of an advocate, and a woman who is able to skillfully utilize a variety of mediums to highlight the voices and faculties of underrepresented women.

Madeline Peterson is a literature columnist for the Daily Cardinal. To read more of their work, click here. 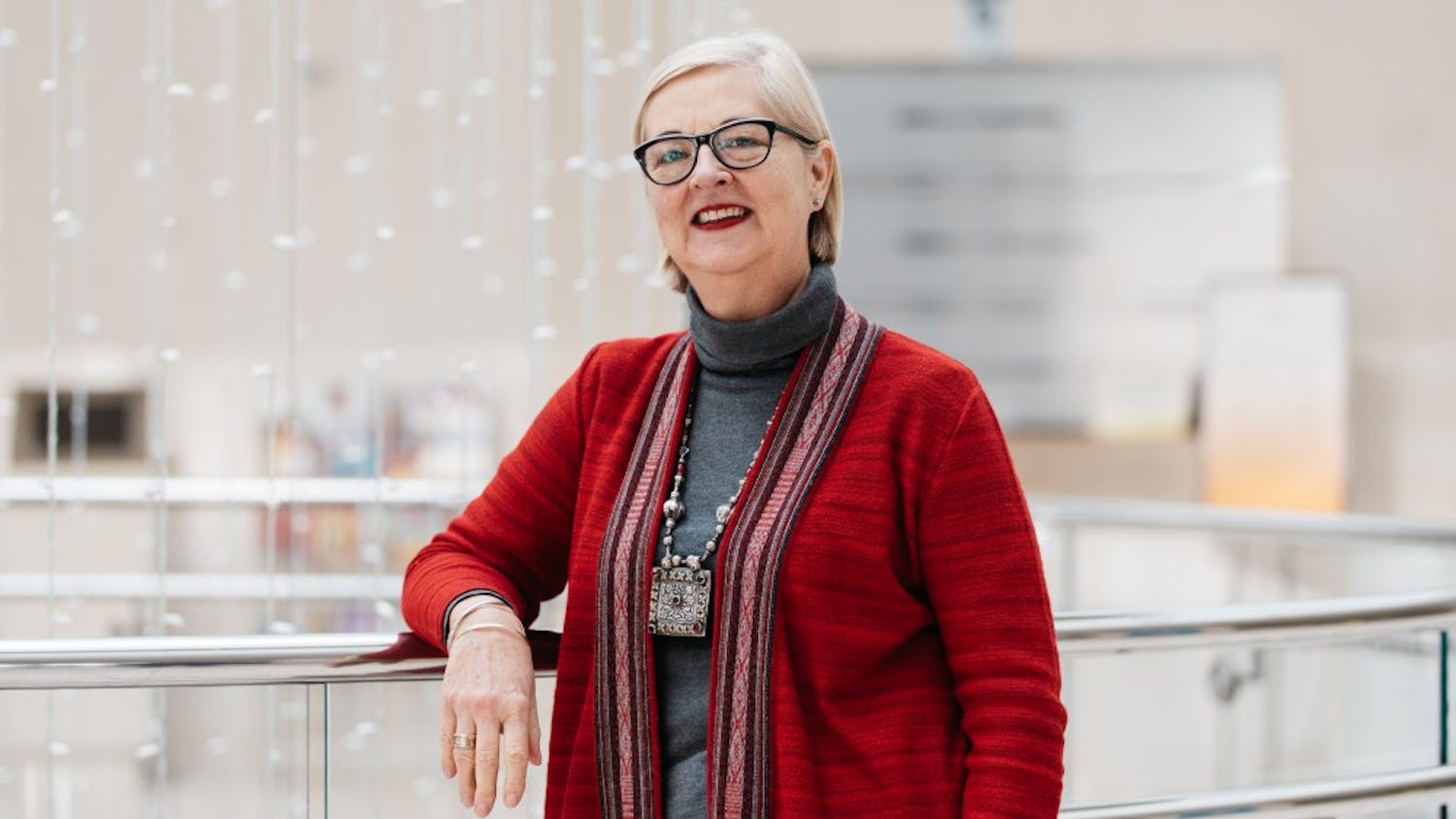 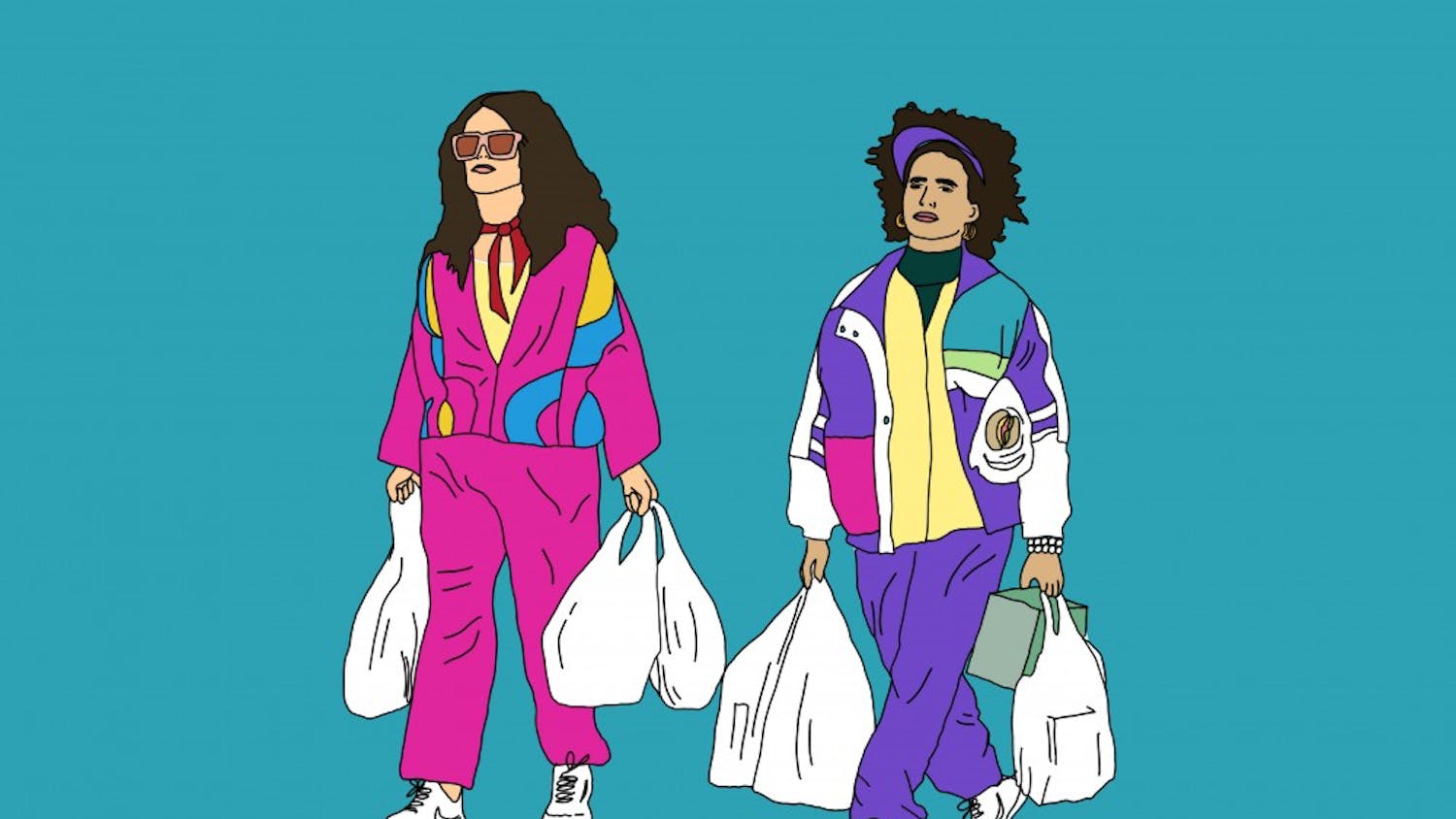 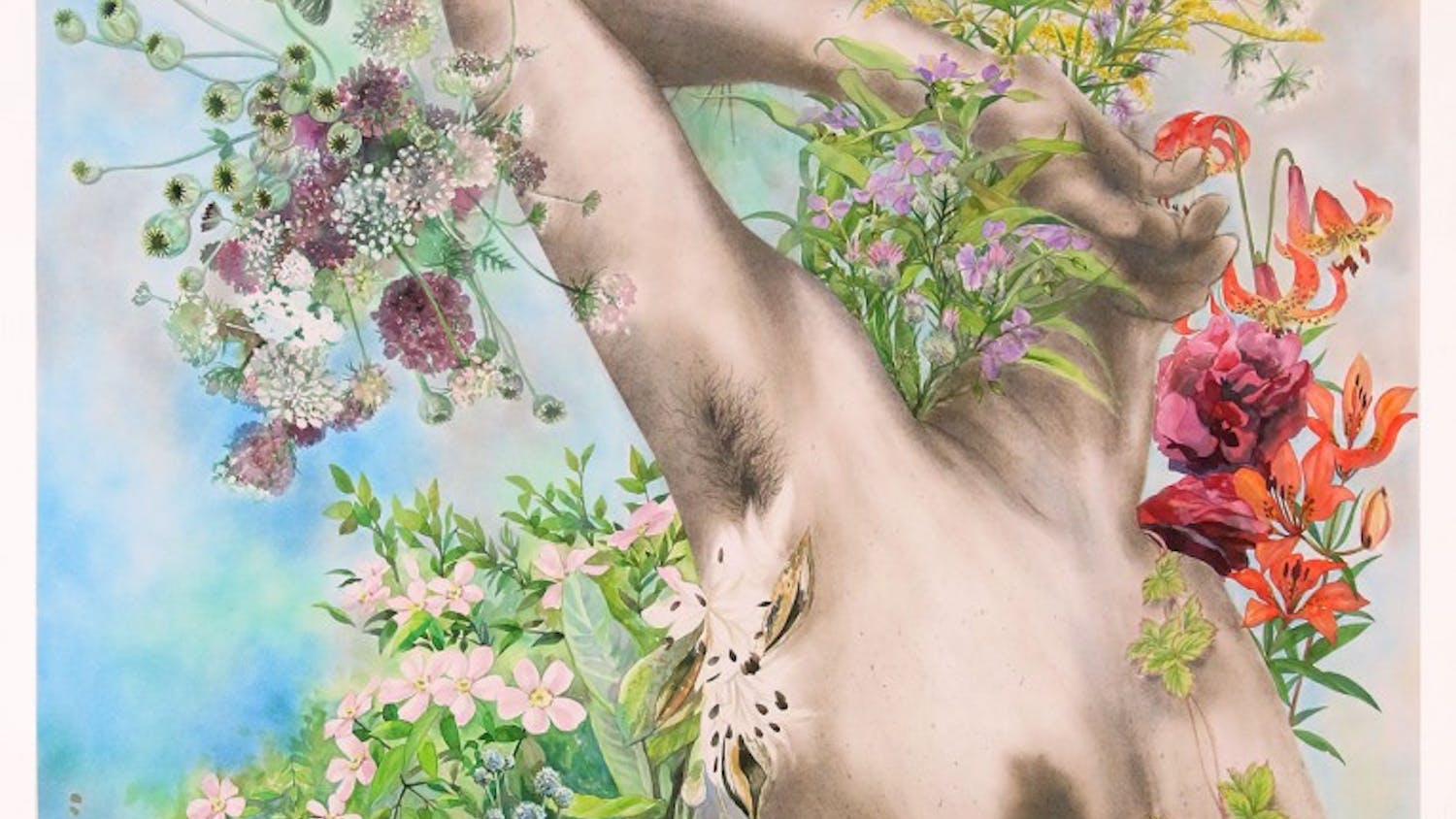