UW-Madison sociologist Erik Olin Wright passed away on Wednesday after a 43-year-long career at the university.

Wright died from acute myeloid leukemia on Jan. 23, 2019. Just weeks earlier, he announced his diagnosis, explaining he had less than a month to live.

In his statement he said he was not afraid to die and looked back with gratitude, recalling a full life.

“I am stardust that randomly ended up in this marvelous corner of the milky way where some stardust ended up in conditions where it became complexly organized in a way we term ‘alive,’” Wright said. “ ... [It is] the greatest privilege in the whole, immense universe.”

Throughout his life he was many things, including a teacher, thinker and writer. The former president of the American Sociological Association wrote over two dozen books and shared his ideas of sociology in over 50 talks across the globe.

“ ... Few have brought as much humanity, love and transformation to our world as Erik Olin Wright,” Josh Lerner shared on Twitter. “May your beautiful stardust spread far and wide.” 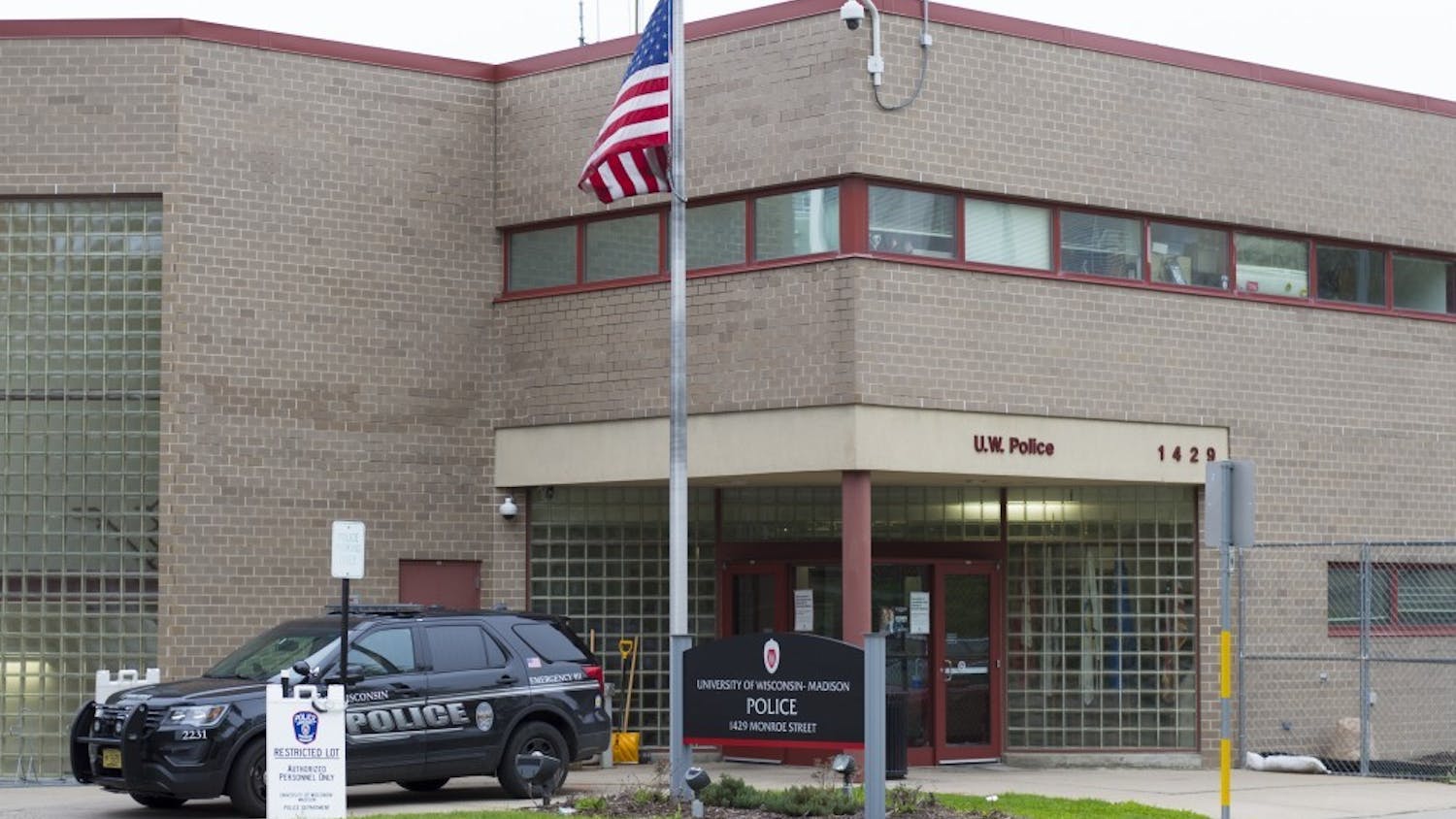 Madison man charged with fraud, use of counterfeit cash on campus 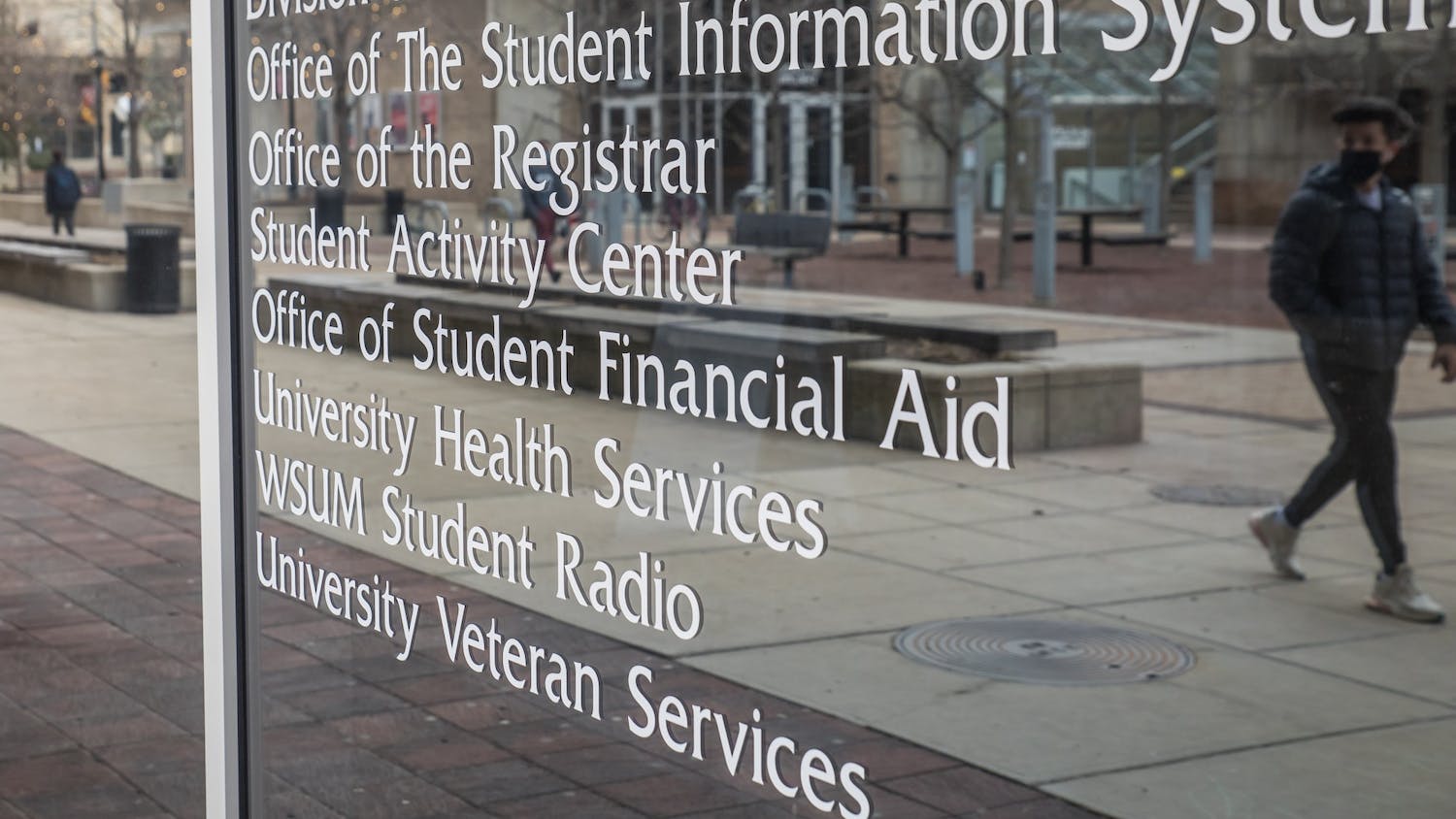