“Paying anyone $161,480 with full state benefits to do almost nothing for eight months is a taxpayer-funded scam,” stated Senator Steve Nass, R-Whitewater, in the hours following the announcement of Chancellor Beverly Kopper’s exit agreement in lieu of her resignation. “This is an insult to the students, faculty and taxpayers can’t be allowed to stand.”

According to the agreement, Kopper — who announced her resignation Monday — will be on paid administrative leave from January to August 2019. The amount she will earn matches the eight-month equivalent of her full-time salary, and she will receive full benefits.

On Dec. 6, when the Board of Regents were to discuss termination or disciplinary actions for an unnamed chancellor in a closed session, Kopper tendered her resignation in a one-sentence letter to Cross. The discussion item was removed from the agenda and Cross sent her the exit agreement later that day.

“I am aware that the Board of Regents would like different leadership for UW-Whitewater and thus I hereby tender my resignation as Chancellor effective Dec. 31, 2018,” she wrote in the letter.

The resignation was not a shock to many students due to the sexual harassment investigations of Kopper’s husband, Alan “Pete” Hill, and allegations that she created a hostile work environment for her peers.

As a longtime critic of Kopper’s treatment of employees, Nass shared his feeling with UW System President Ray Cross, who accepted her resignation and sent her the exit agreement.

“As we face the increasing possibility of a recession next year, there will be taxpayers that may lose their jobs in 2019 but be expected to pay taxes and tuition for their kids to finance a former chancellor doing almost nothing for eight months,” Nass said.

Mike Mikaelsen, Nass’ chief of staff, searched for answers as to why the system decided to pay her, despite being strapped for funds.

"This is something that reminds the public that they’re not short of cash and frankly that there’s a constant refrain, there’s this ongoing image, one after another, of different administrators who have been in these circumstances or made bad decisions and the university has had to deal with them,” he said.

Kopper is to remain at the university as a tenured psychology professor, to which she will be paid $118,308 in a nine-month teaching contract for the upcoming 2019-’20 academic year. 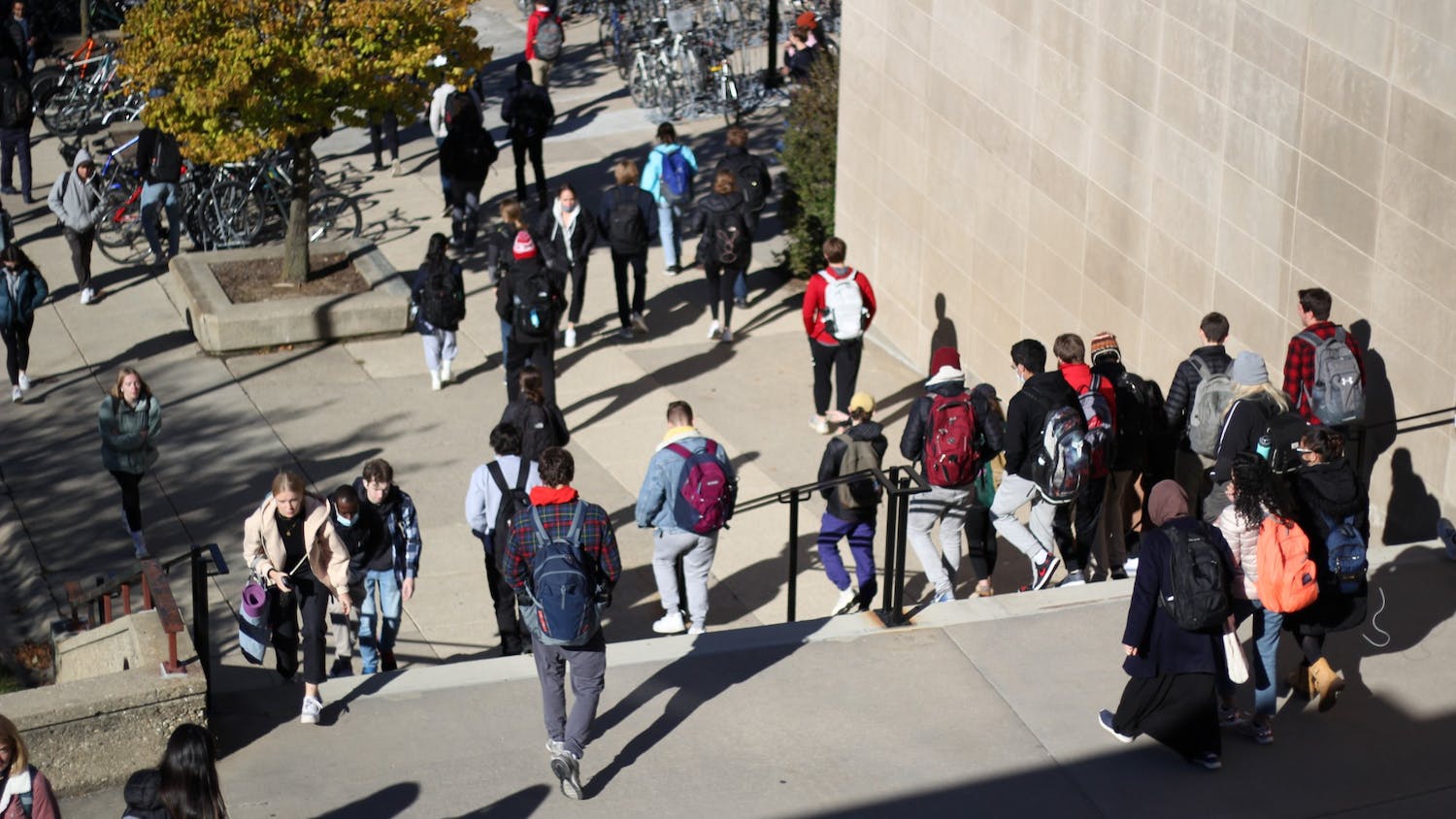 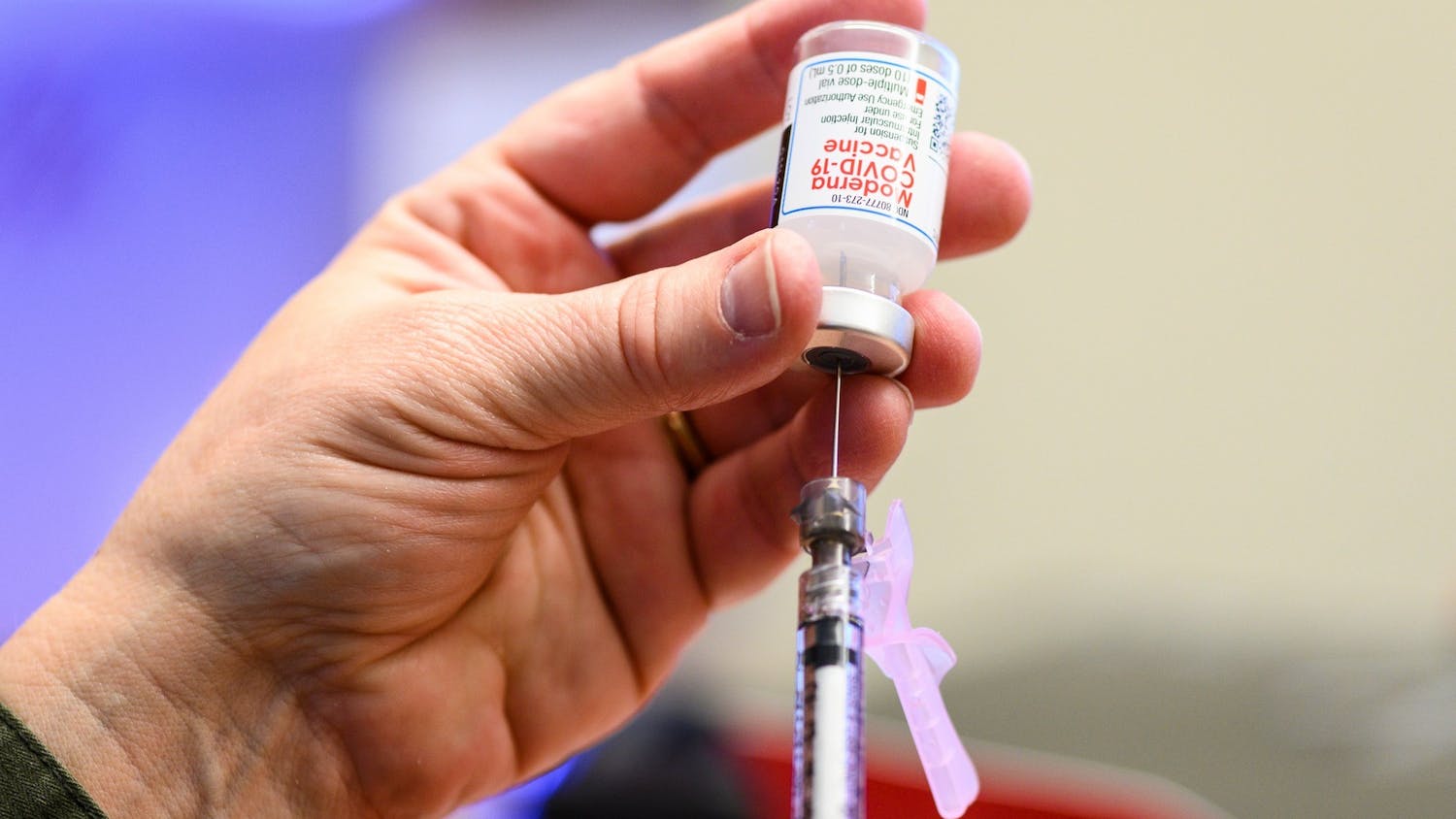