By Savannah McHugh
November 8, 2018 | 7:00am CST
All articles featured in The Beet are creative, satirical and/or entirely fictional pieces. They are fully intended as such and should not be taken seriously as news.

Tuesday saw a record turnout at polls across Wisconsin and ended up flipping the House in favor of Democrats and the Senate in favor of Republicans. Wednesday morning saw the confirmation of Democratic candidate Tony Evers, ousting the incumbent Scott Walker and causing him to have what witnesses called a “fussy fussy temper tantrum” shortly before calling his mom and blubbering into the phone.

Wednesday also saw a menagerie of enthusiastic tweets from President Donald Trump about the nationwide success of the Republican Party, indicating he is perhaps experiencing the first stage of grief over the impending demise of his attempt to revive an 1850s-themed political regime.

Furthermore, the president once again shocked the country with a last-ditch effort to distract rejoicing Democrats everywhere from their success; he tweeted his dick dimensions for the world to read.

Dick dimensions can be defined in many different ways, depending on the penile appendage in question, but President Trump chose to emphasize what he considered to be his “biggest” features.

“I have the biggest penis in the world, nobody has a larger penis than me,” Trump tweeted late Wednesday afternoon. “Nobody’s penis is larger than mine ... It’s huge!”

Despite notably omitting specific measurements from his tweet, President Trump’s egregious claim was enough to stir the literal shit-pot of American politics and spawn many BuzzFeed and HuffPost articles condemning him for doing what a lot of people probably do on their Tinder profiles using eggplant and peach emojis. One can only hope the state of our country’s social media fixation and usage as a guidebook for positive moral behavior will soon change.

Only time will only tell what social media controversy our beloved president will cause next! 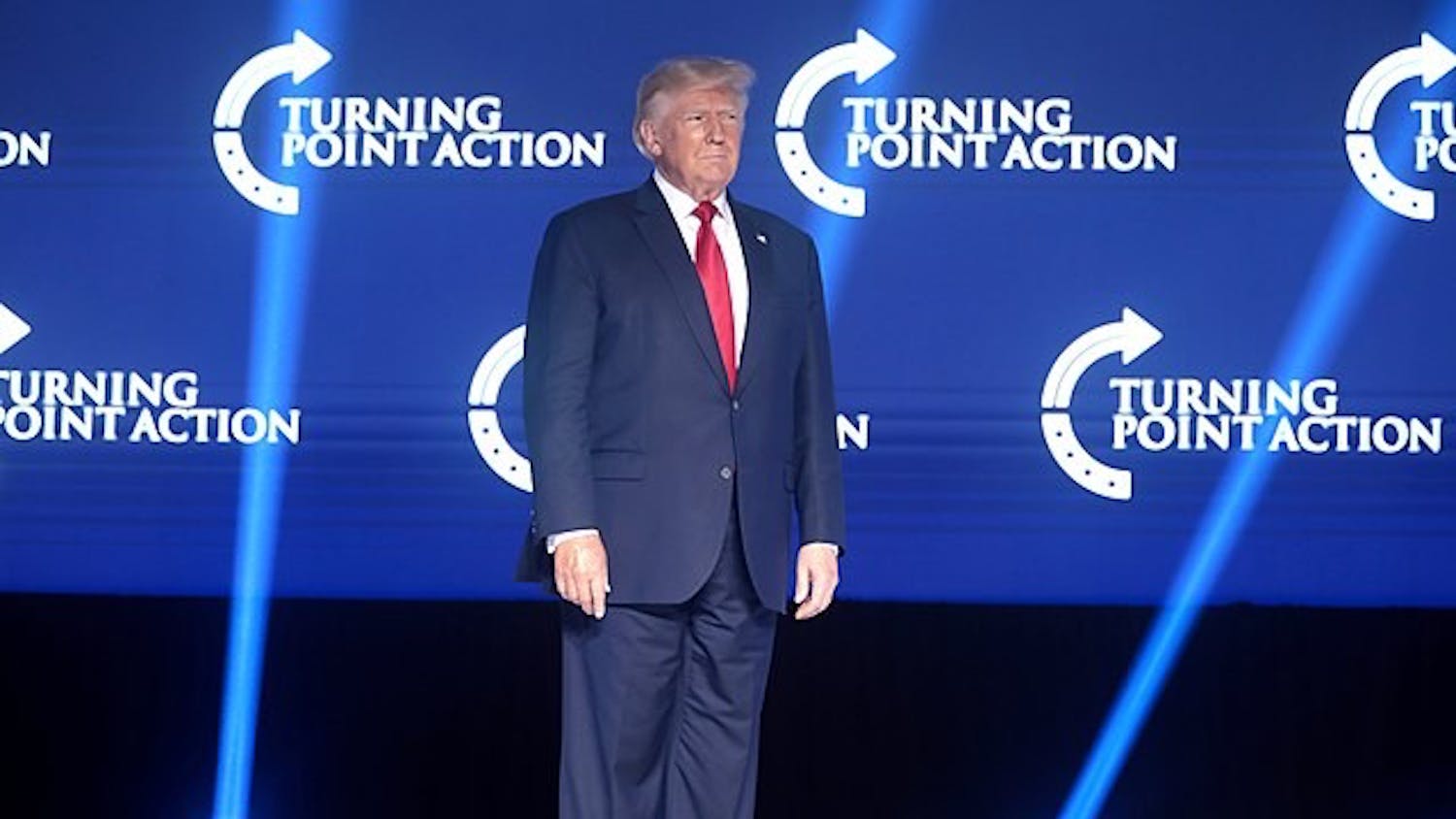 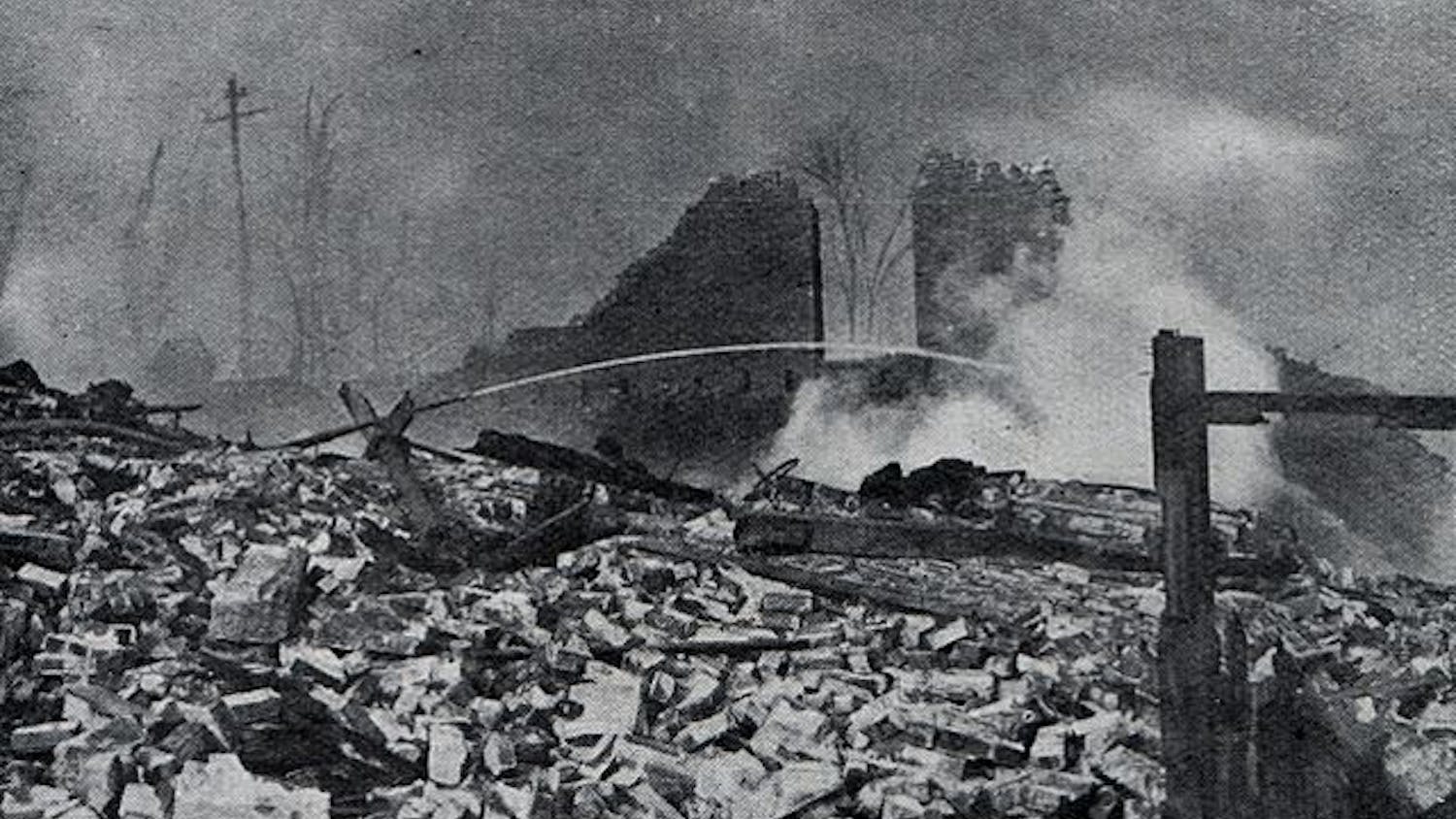