Alex Hornibrook is not the problem with Wisconsin’s offense. And no, the current blue-chip commit Graham Mertz will not instantly transform the Badgers into Alabama.

For the past three years, fans have complained about Hornibrook any time the offense has struggled. Despite his frustratingly inconsistent play, ultra-conservative play-calling and a coaching staff that puts him in nearly impossible situations is what has made the Badgers’ offense anemic.

Opponents know what Wisconsin will do on almost every play. First down is almost exclusively an inside run to sophomore running back Jonathan Taylor. Second down will also likely be another run by Taylor. Then, on third and medium or long, Hornibrook is forced to drop back against a defense that knows the Badgers need a long completion.

Since good teams know this, any team that can stop Wisconsin’s run game will stop Wisconsin’s offense. It’s ridiculous to expect Hornibrook to have elite passing numbers when so many of his passing attempts are in obvious passing situations. If teams know the Badgers are going to pass, they’ll adjust their defensive play call accordingly. They can just sit back in cover three or bring complicated blitz packages that make a first down almost impossible.

UW does in fact have one of the best offensive lines in the nation blocking for one of the best running backs in the nation. However, head coach Paul Chryst and the Wisconsin offense has become too reliant on the run, making it nearly impossible for the Badgers to have a consistently effective passing offense.

Chryst should try to spread out opposing defenses on early downs and stop putting his quarterback in unnecessarily difficult situations. If he takes more chances with bootlegs and five-step dropbacks out of under-center packages on first down — which would break a heavy tendency — opponents would have to respect Wisconsin’s passing game.

Chryst already made an effective adjustment to his play-calling this year by adding more jet sweeps to the running game. The jet motion broke a strong pattern of exclusively inside run schemes which allowed Wisconsin to score two touchdowns in the past two weeks off jet sweeps.

Wisconsin’s coaching staff has to do the same with the passing game. If Chryst calls more quick passes that spread out the defense on early downs, Wisconsin's run game will be more effective. Teams won’t be able to just stack the box with seven or eight players, opening up more running lanes for Jonathan Taylor.

Wisconsin has the second-worst passing offense of any top 25 team, only ahead of Kentucky. The difference is Kentucky, currently the number 12 team in the nation, almost never goes under-center. Their offense is a classic college spread offense: they use quick completions and a mix of inside and outside zone-run schemes to keep defenses guessing.

Kentucky’s offense isn’t so reliant on the run out of choice. Quarterback Terry Wilson is not a good drop-back passer and starts for his speed more than his arm. Still, Kentucky makes a concerted effort to spread opponents out with passes on early downs and different run schemes. This scheme, while not the best fit for the Badgers, still has elements Wisconsin needs to incorporate in order to have a more effective offense.

Sure, against teams like Western Kentucky or New Mexico, constantly lining up in an I-formation and bullying opponents works. But if the Badgers want to consistently beat the elite teams of the Big 10 like Michigan, our offense simply can’t be so predictable. 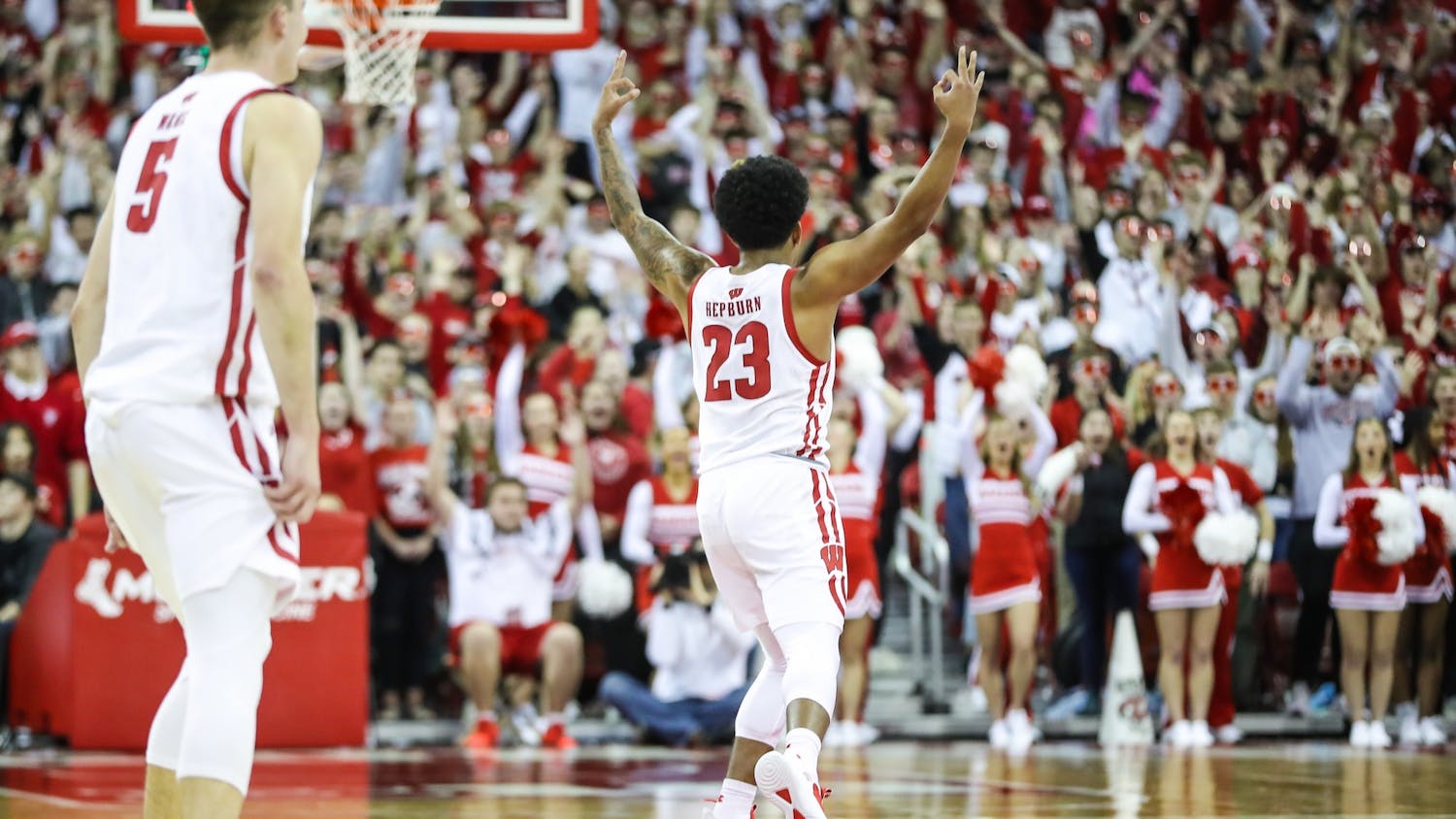 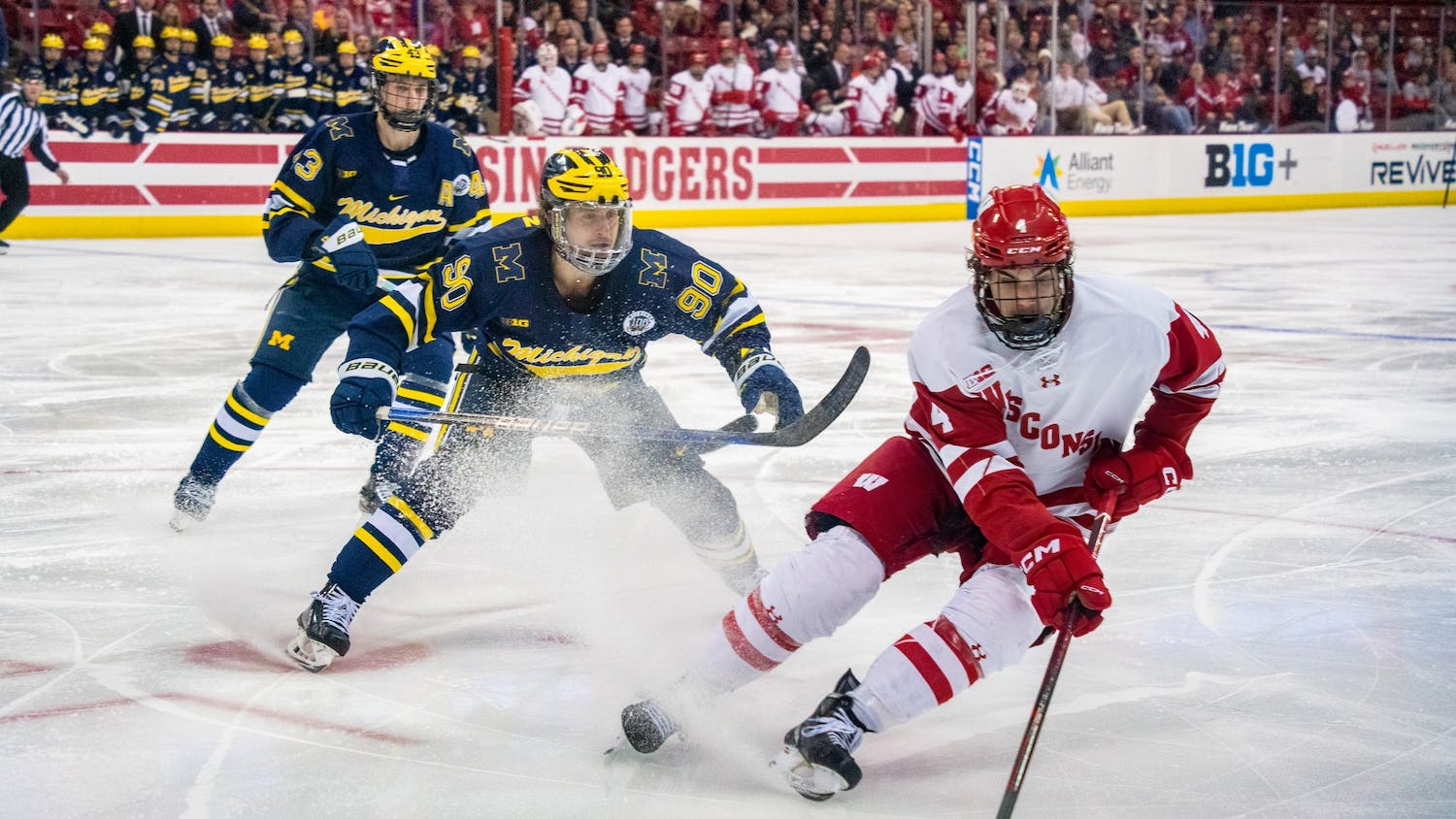