Buress, known mainly for his roles in “The Eric Andre Show” and “Broad City,” has an extensive discography but has generated a large following mainly within the last few years. Consequently, the sold-out crowd came in with high expectations, and from start to finish, they were not disappointed, cheering and laughing at Hannibal’s bizarrely comical outlook on subjects ranging from fitness to twins in Madagascar.

However, the humor began long before Hannibal took the stage, as DJ Tony Trimm remixed viral videos and retro scenes over popular rap songs, producing an offbeat and irreverent montage. This warmed up the mood and set the scene for Buress’ opening act, Erica Clark. She claimed that this was only her seventh year doing standup, but her natural and balanced delivery made it seem as if she had been performing for decades. While Clark touched on a variety of subjects in her set, one, in particular, stood out. Discussing her job as a special education instructor, Clark talked about the unique life perspective of one of her students. The bit was both endearing and hilarious, and it provided the audience with a fantastic lead-in to the main act, Hannibal Buress.

As soon as Buress stepped onstage, the excited energy throughout the Orpheum became palpable. Over the next hour and a half, Buress exceeded expectations, joking about his extracurricular experiences with fans, the lyrics in 2 Chainz songs and many other subjects. He creatively incorporated home videos, projections and songs throughout the performance, adding an additional flavor to the standard stand-up formula. Perhaps the most unique decision was Buress’ repeated use of auto-tune and other voice changers which successfully helped embellish his already ridiculous stories.

Despite his act being well thought out and strongly executed, Buress deviated from the script and engaged with rowdy fans on two separate occasions. The first time, a guy yelled up to the comic to inform him his zipper was down, which Buress acknowledged to the crowd before deciding to keep it at half-mast for the remainder of the show. About 30 minutes later, a heavily intoxicated woman interrupted Buress during his story about the false ballistic missile alert in Hawaii. Feigning offense, Buress asked if the woman didn’t want to hear about Hawaii, before proceeding to tell the story anyway.

"The ability to humorously confront disrespectful audience members is a testament to Buress’ poise and stature."

The ability to humorously confront disrespectful audience members is a testament to Buress’ poise and stature. These unscripted moments could have derailed the show for a less confident comedian, yet Buress turned them into two highlights of the show, while still appropriately insulting the interrupting parties.

Toward the end of the show, Buress told the story of his arrest in Miami last year for disorderly intoxication. After setting the scene, he played the released body-camera footage on the screen behind him, where he talks to the officer’s camera like he’s a YouTube personality, encouraging viewers to “like and subscribe.” The video proceeds to show an extremely inebriated Buress hurling and slurring creative insults after the officer refused to call an Uber to get Buress home safely.

While the body-camera footage itself is hilarious, it was also weirdly reassuring. It showed the audience that Buress’ “schtick” onstage is a genuine representation of his character. Even while facing a humorless officer in a state of mind where up is down and down is sideways, Buress’ sharp yet frivolous personality could not be contained. And just like the rest of the show, the crowd was delighted and fulfilled by Hannibal’s dry charisma.

Jake Price is an opinion editor for the Daily Cardinal. To read more of his work, click here. 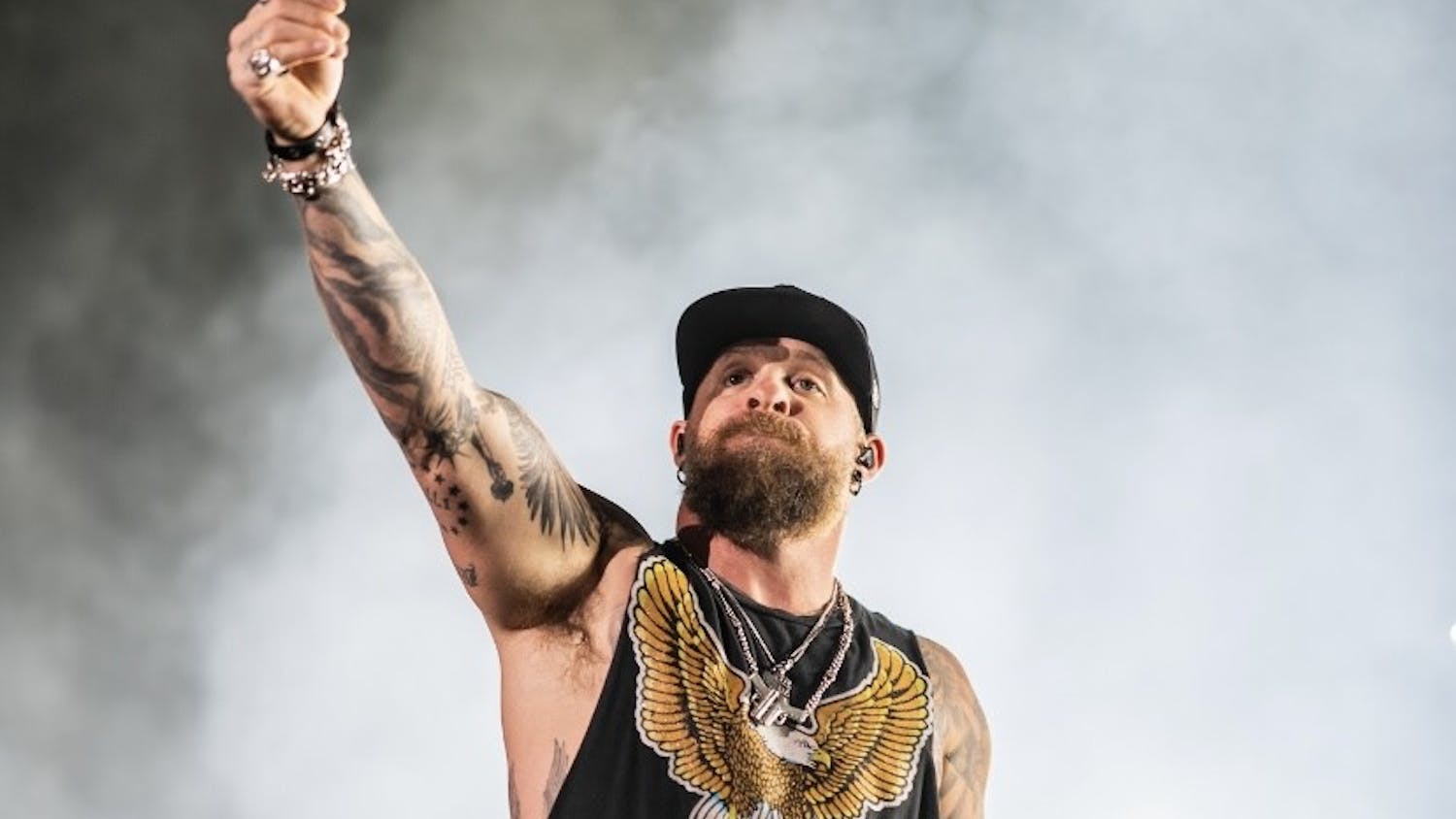