Anders Holm, Adam DeVine and Blake Anderson have been through a lot together, from initially meeting in California to creating the hit Comedy Central show, “Workaholics.” The three of them stopped by Vilas Hall’s Parliamentary room last Friday to promote their newest project: the Netflix movie “Game Over, Man!”

For Holm, this visit back to his alma mater meant much more for him, as he claimed he was initially denied admission from the Communication Arts department because of a low GPA.

“When they denied me, I said that I would have my revenge one day, and here I am in the Comm Arts school speaking to all of you,” Holm said.

Holm, DeVine and Anderson all had production credits for the film — along with Seth Rogen — but Holm was the only one who contributed to its screenplay.

“Ders is really good at spelling,” Anderson said regarding why Holm was the film’s only writer.

“That’s why they call me Spellcheck Nasty. I have the lower back tattoo to prove it,” Holm said.

The trailer Netflix showed before the Q&A panel was reminiscent of older action films that still populate the industry today.

“We all liked action movies from the ‘80s and ‘90s, and we kind of thought we could do our spin on one of them,” Holm said.

The movie’s plot revolves around terrorists taking over a Hollywood party that musician Shaggy is attending. The terrorists take the Reggae singer and other partygoers hostage, and the three main characters set out to save them.

“When we started brainstorming, ‘Die Hard’ came to mind, and then we came to an agreement that we can just do our version of ‘Die Hard’ in a way,” Holm said.

Since the movie is going directly to Netflix, they discussed how they were very limited in terms of their budget. They credited the ingenuity of the set design team and crew for utilizing every dollar in the greatest way possible.

“I feel like calling this a “film” makes it seem a bit highbrow. This is much more unibrow,” DeVine said.

“It’s not groomed, it’s not pretty, it’s there in your face and you really can’t look away from it,” Holm said.

These three have always brought hilarity to any project they have created, and don’t expect that to change any time soon moving forward.

“With the themes for all the projects we have ever worked on, it's never going to have a central theme of trust or testing friendship,” Holm said. “It's pretty much ‘Hey, if this guy gets his d**k cut off, that could be funny.’”

“Game Over, Man!” premieres on Netflix this Friday, March 23. 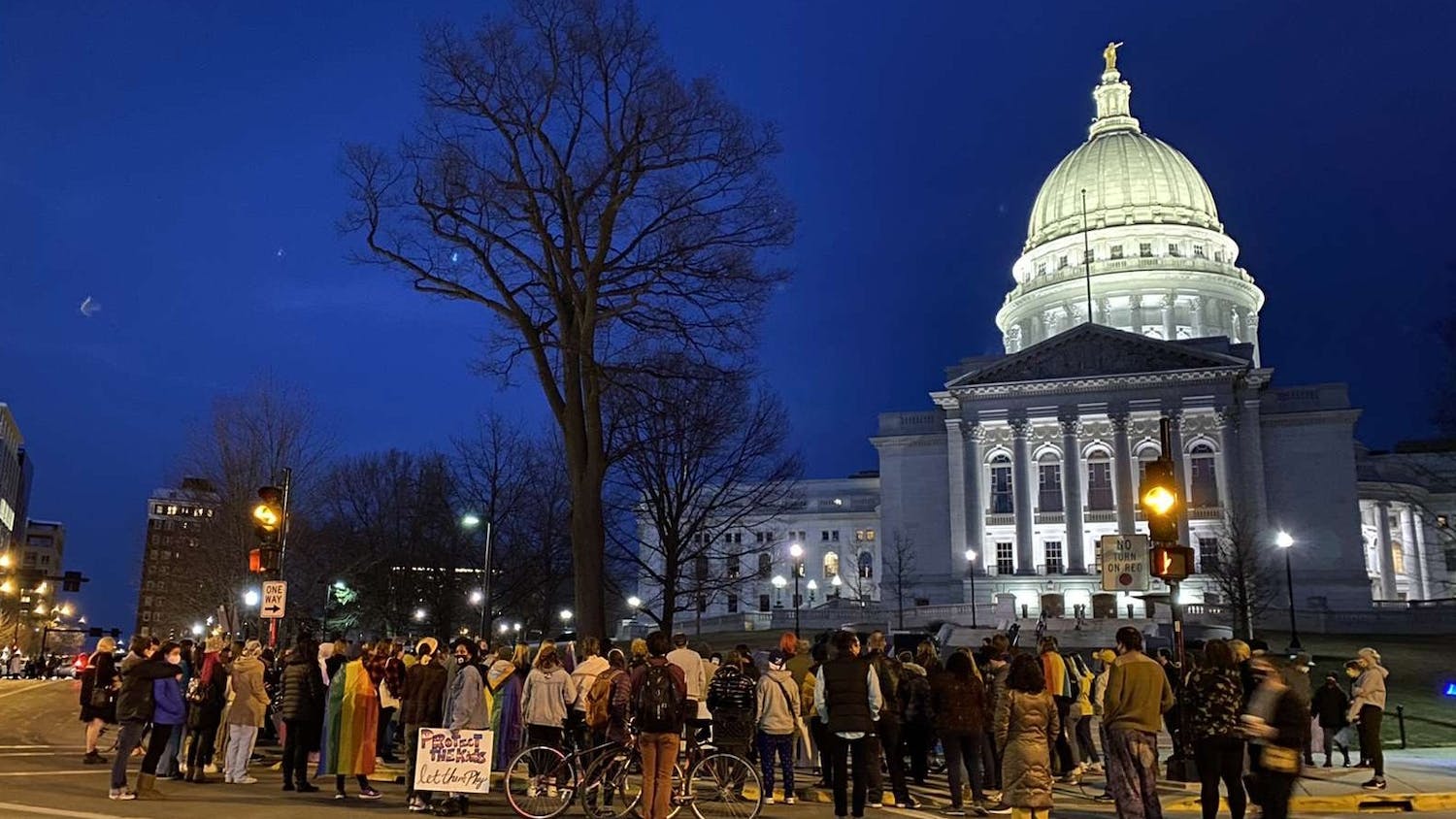