Local restaurant patron Pruett Tencious was utterly disappointed when he found his Olive Garden waitress to be unimpressed by his comically exaggerated pronunciations of menu items. He’d hoped that his elementary understanding of the Italian language would’ve impressed the staff, despite the fact that Olive Garden is an entirely American franchise with no connection to what Mr. Tencious erroneously calls “la motherlanda”.

Mr. Tencious visited the restaurant by himself over the weekend and requested to be seated in a booth, despite the fact he was alone. Hoping to combat his soul-crushing loneliness, he attempted to engage his waitress in a bit of Italian banter.

Surprisingly enough, Mr. Tencious found that his waitress, also a native Wisconsinite, was not willing to converse with him in English, let alone in a different language. Mr. Tencious was shocked to discover most of Olive Garden’s staff was not familiar with the Italian language.

“I just wanted to have an authentic cultural experience, y’know?” Mr. Tencious said when he responded to a request for comment via phone call on Monday morning. “After I took Italian 101 online, it’s been difficult to find a place to put my new language into practice. I thought my local authentic Italian restaurant would be that place.”

“I suppose it’s a valid deductive argument to assume that because we work at an ‘Italian’ restaurant, we would speak the language,” Olive Garden manager Donna Giveashit said to Cardinal correspondents following Mr. Tencious’s complaint. “But then again, what is ‘valid’? Aren’t we all just mindless beings within a lawless existence? Isn’t life a waiting room for endless purgatory? My Philosophy 101 course taught me that.”

Mr. Tencious expressed wishes to find a conversational partner within the Madison area, specifically one with blonde hair, blue eyes, and an affinity for red lipstick. 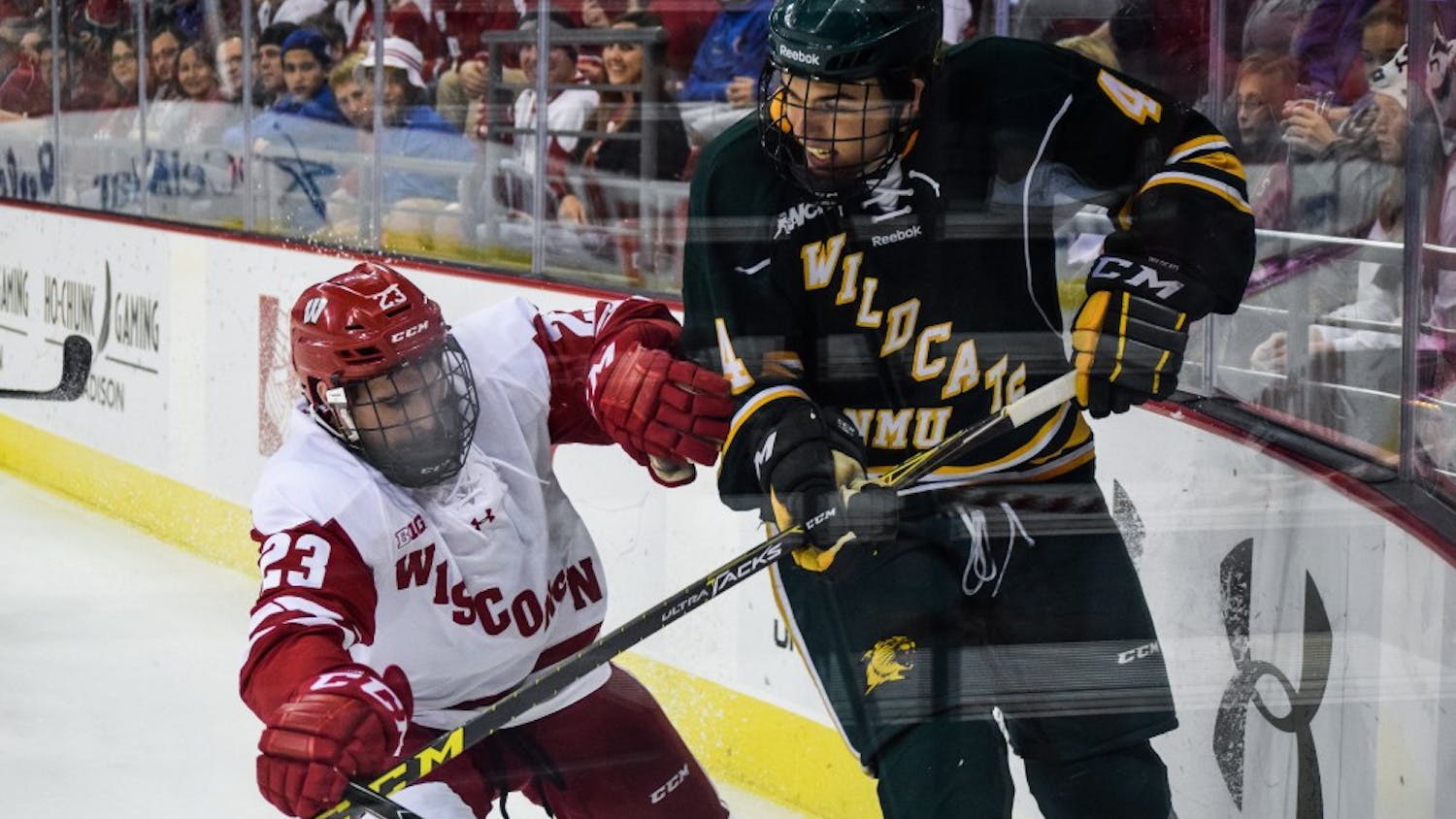