A little over a month ago a new streetwear apparel boutique called August opened on State Street. The owner and UW-Madison alum Rob Bowhan sat down with me to discuss his store and why he made the decision to return to his hometown, of all places.

When talking to Bowhan, one of the first things you notice is the genuine and friendly nature that he radiates to anyone who walks into the store. He initially attended UW-Madison and graduated with a degree in sociology, with an emphasis in law. After moving to Switzerland and getting his Master's in business management, he carved a name for himself in the fashion industry working accounts for high-end brands. Bowhan eventually ended up working as a brand architect in New York. In between sips of coffee and organic banter with his staff, we talked about everything from the heartfelt origin of August's name to the practical reasoning behind its location.

Bowhan decided to return to Madison and open up shop because he saw the city moving in a direction that would fit August well, not to mention the now-filled void of streetwear outlets in Madison. We also discussed how companies like Epic keeping young professionals in town is another key factor to explaining the buzz around Madison's growth.

When walking into August, you can expect a friendly greeting from a staff of creative individuals that always comes off as helpful and positive. The store's unique minimalist layout works well as a showroom. Most of the racks only have one size of the item with the rest of the inventory kept in the back. This format keeps the store from looking cluttered and lets shoppers easily browse the entire selection without needing to push dozens of items around.

August was conceptualized about a year ago, and once the location was set, Bowhan fully committed to making a store unlike any other, inspired by the experience of traveling the world. When I asked him why he choose the month of August for the boutique's name, I was met with a sincere response. Bowhan noted that August was the month his son was born, and after he learned the positive root of the word it made complete sense as a store name.

What is so captivating about August is that when you walk in, you don’t feel like you are in Madison. Bowhan touched on this as being one of the goals he had in mind when designing the store. He noted, "This place could be in any city from L.A. to Tokyo, and when you walk in I wanted it to feel that way, to feel like you are in August." We talked about how his experience travelling the world and seeing various boutiques went into influencing August with an interior that Bowhan says "is entirely custom."

My personal favorite characteristic of the store is the living room lounge and orange leather seats facing the wall of shoes. Alongside some great coffee table literature and a tasteful rug, the lounge area makes relaxing in the store just as easy as shopping. With the slew of high-end boots, sneakers and moccasins, shoppers with various tastes are bound to find a pair that catches their eye.

Alongside a rotation of the expected brand selections like Billionaire Boys Club and Puma is the store's own brand, which is named after the store. Shoppers can expect fairly priced shirts with eye-catching designs that do little in wasting space on the shirt without coming off as cluttered. The standard threads run north of $50 and do what fashion should always aim toward: make a statement. Word and design placement feel distinctive and avoid hypercharged terminology for the sake of shock factor. The brand's two designers are clearly putting a ton of great effort into the pieces, because the final product is very memorable.

When asked what direction he wants the image of August to head, Bowhan was hesitant to reply. We laughed after he told me it was a secret, but that customers should look forward to big things to come. He also made it a point to note that all of the in-store brands are sending the top tiers of their upcoming collections. I think of the three-hour long Pop-Up shop with MASTEF clothing they had on Sunday as a prime example of some of the potential collaborations customers will see soon.

The conversation took a thoughtful turn when I asked Bowhan what he believes is the most common misconception people have about the fashion industry, specifically streetwear. He responded without hesitation that "[people] thinks it’s easy." Bowhan expanded on how complex pushing a product can be, alongside understanding the intricacies of building relationships with brands, both of which make for a challenging hurdle. He also explained the fallacy of online websites being the only viable means of distribution. He passionately described the value that comes with walking into a boutique and the valuable experience of the consumer-to-salesperson interaction.

Those looking to expand their wardrobe or bring back a unique gift for the holidays should stop by August before the semester is over. Even if your budget may not allow for some new attire quite yet, you should still stop by the store to experience and appreciate the new community gem that August is. You might even cop a sticker while you are there.

Be sure to keep up to date on all things August via their instagram page @_augustshop. 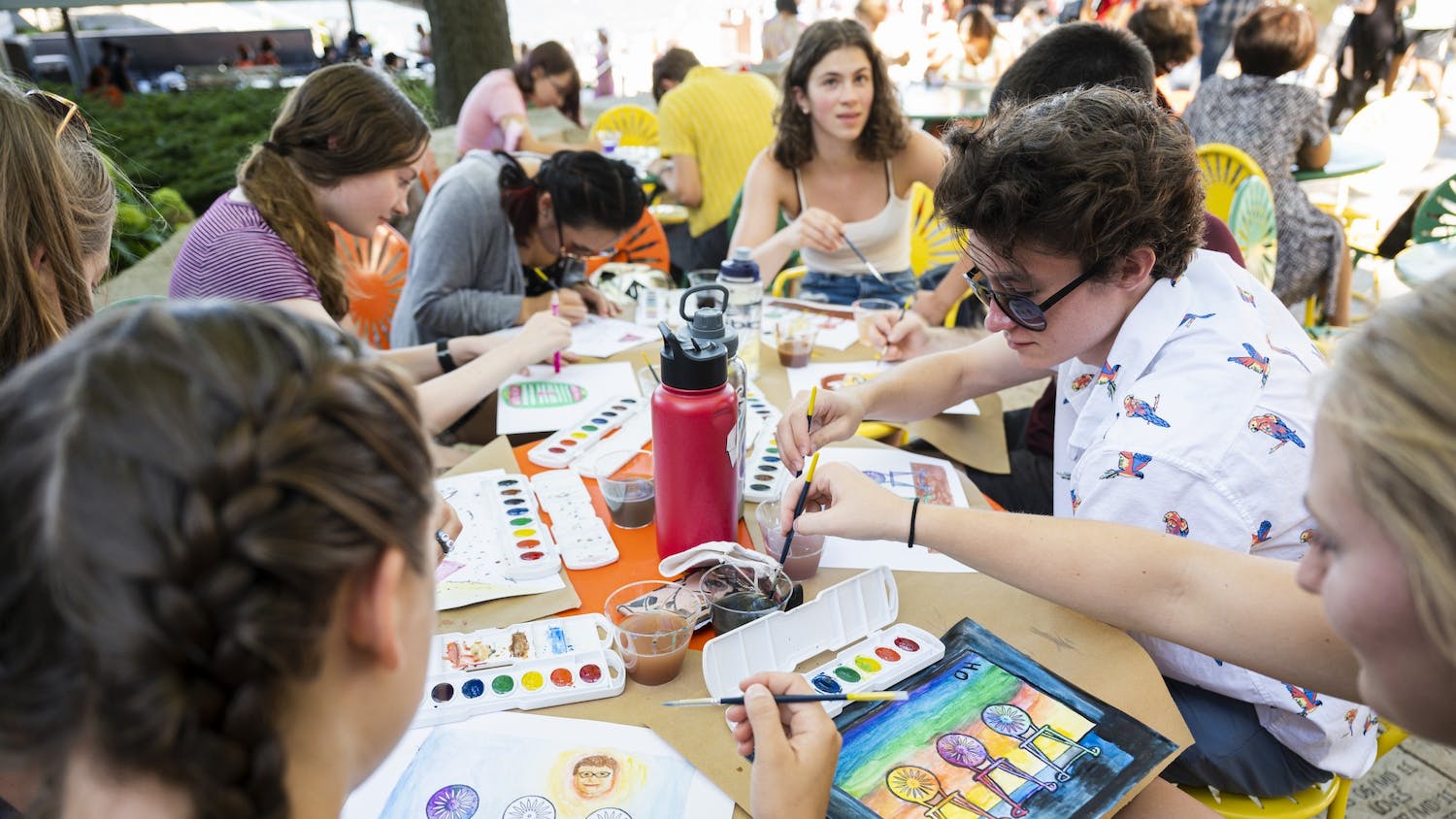 The lost year: my experience as a ‘do-over freshman’ 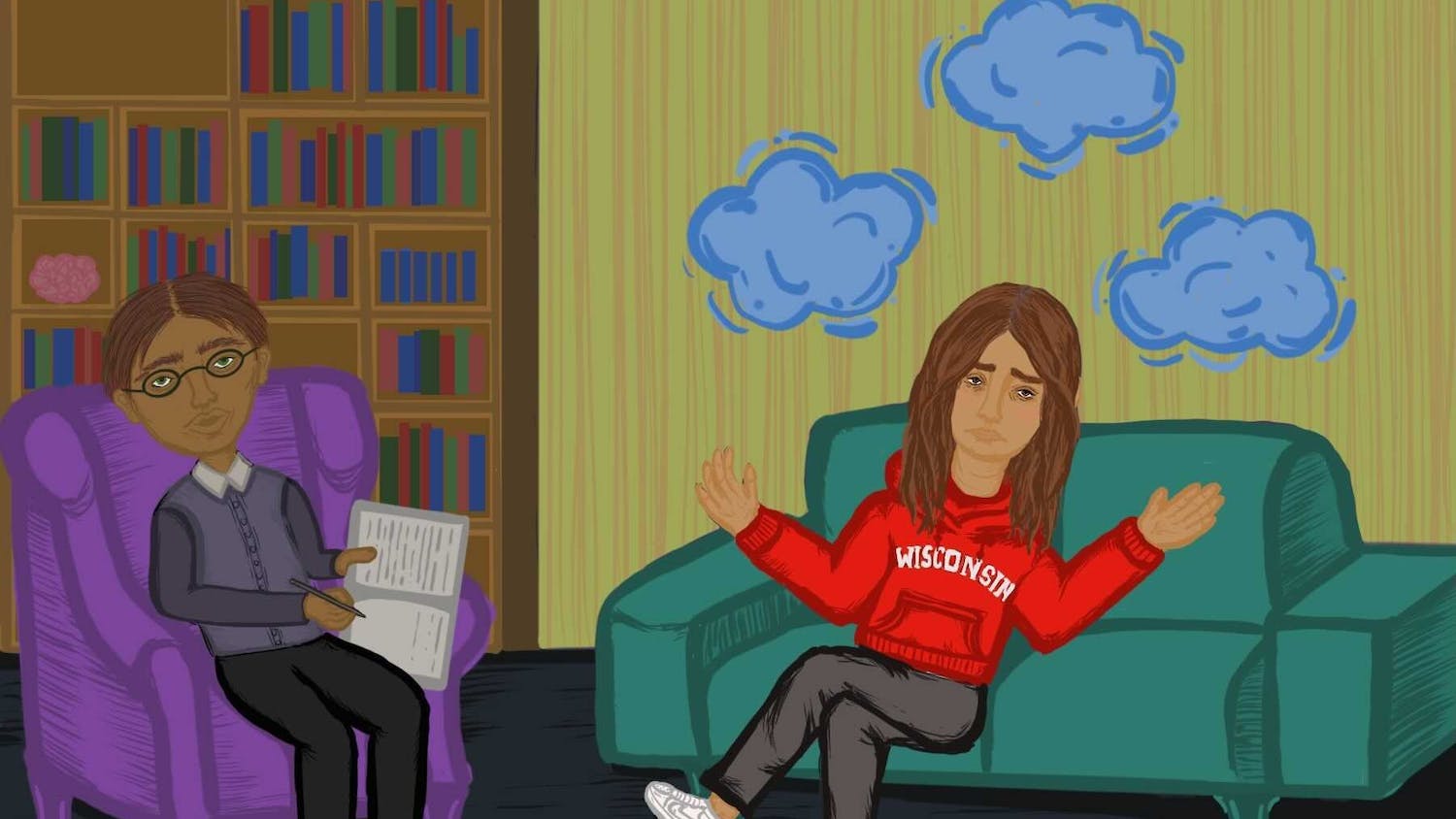 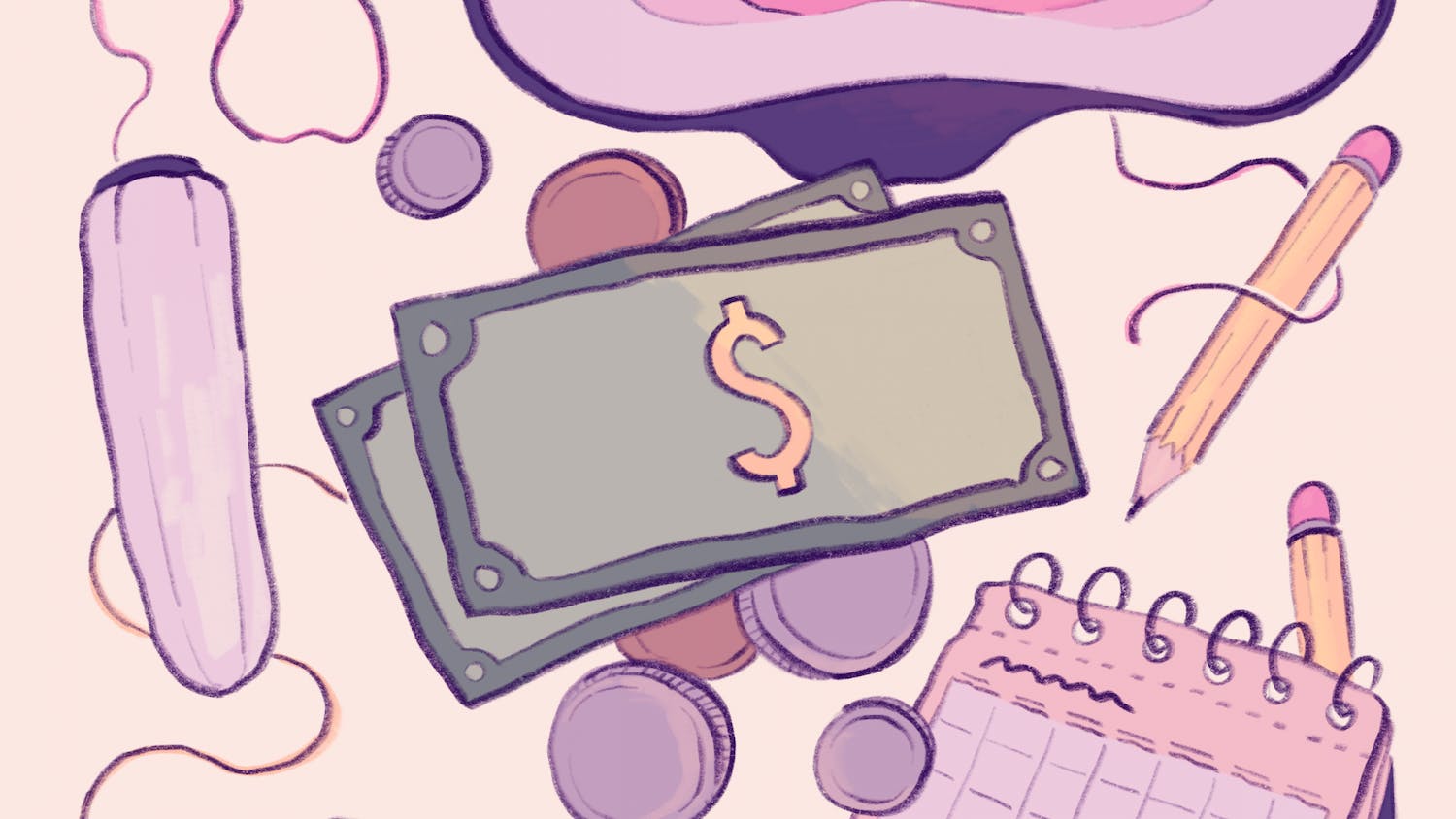 The price of menstruating: socially and financially