Ethan Levy: The obvious answer is Trent Frederic, but I am going to pick Seamus Malone. Frederic is the best player on the roster, but Malone showed flashes of brilliance last year. He has a prolofic shot, incredible vision and I think he will lead UW in assists this season, and maybe goals too.

Andrew Bahl: Ever since the departure of Joel Rumpel, goaltending has been a position of flux for the Badgers. That trend will end in 2017-’18 with the arrival of All-American Kyle Hayton from St. Lawrence. While Hayton may not be the sexiest performer on this team, with an improved defense in front of him, he could be the piece that lifts Wisconsin to the promised land.

Ben Pickman: The Badgers’ second leading point-getter from last year is back in the Cardinal and White hoping to have yet another impactful season. No need to overthink things here, as Frederic will yet again lead UW in points per game and carry its offense.

Cameron Lane-Flehinger: Kyle Hayton was a Second-Team All-American last season, and the best goaltender in one of the country’s top conferences. It’s easy to downplay the importance of goaltenders until they steal a game, or three. Hayton’s got the talent to do that.

Who will be Wisconsin's breakout player this season?

Ethan Levy: Wheels on wheels. Max Zimmer is going to have a tremendous year. He is fast, strong and smart. And fast. Really fast. He largely struggled to find the score sheet last year, but now, in his sophomore season, he is ready to break out.

Andrew Bahl: Devoted Badger fans will already be familiar with Seamus Malone’s pinpoint passing ability, which helped him rack up 19 assists last season. Perhaps more importantly, however, was Malone improving his plus/minus by over 10 points. If the sophomore continues to rise as a two-way forward, he can become one of the Big Ten’s elite wingers.

Ben Pickman: Johnson only scored 10 goals last year and finished with a mere 22 points, but his nifty stick handling and shifty skating ability give him potential to look less like Will Johnson and more like Magic Johnson with how he can bring Wisconsin’s offense to life.

Cameron Lane-Flehinger: Ryan Wagner was second on the team in shots-on-goal last season, and first in plus-minus. With good linemates and some puck luck, he could make a run at the 20-goal mark this season.

How many wins will the Badgers reach this season?

Ethan Levy: I think this Wisconsin team is at least four wins better than last year’s team, but its schedule is really difficult with an improved Big Ten, and that will make it tough to actually improve by that amount. I think they improve by one win.

Andrew Bahl: The Badgers boast a stronger team than the one that narrowly missed the tournament with a 20 win season last year. I say Wisconsin improves by two wins this season, despite a tougher schedule, but a tournament berth is far from certain.

Ben Pickman: The loss of Luke Kunin will almost certainly hurt the Badgers’ offense, but Granato has recruited well enough to recover from his absence. Give me four more wins and a trip to the NCAA Tournament come March.

Cameron Lane-Flehinger: It won’t take much to improve on their 7-6-1 non-conference record from last year, and I expect them to be above .500 in the Big Ten again this season, even if it’s not by much. 22 wins seems like a reasonable estimate. 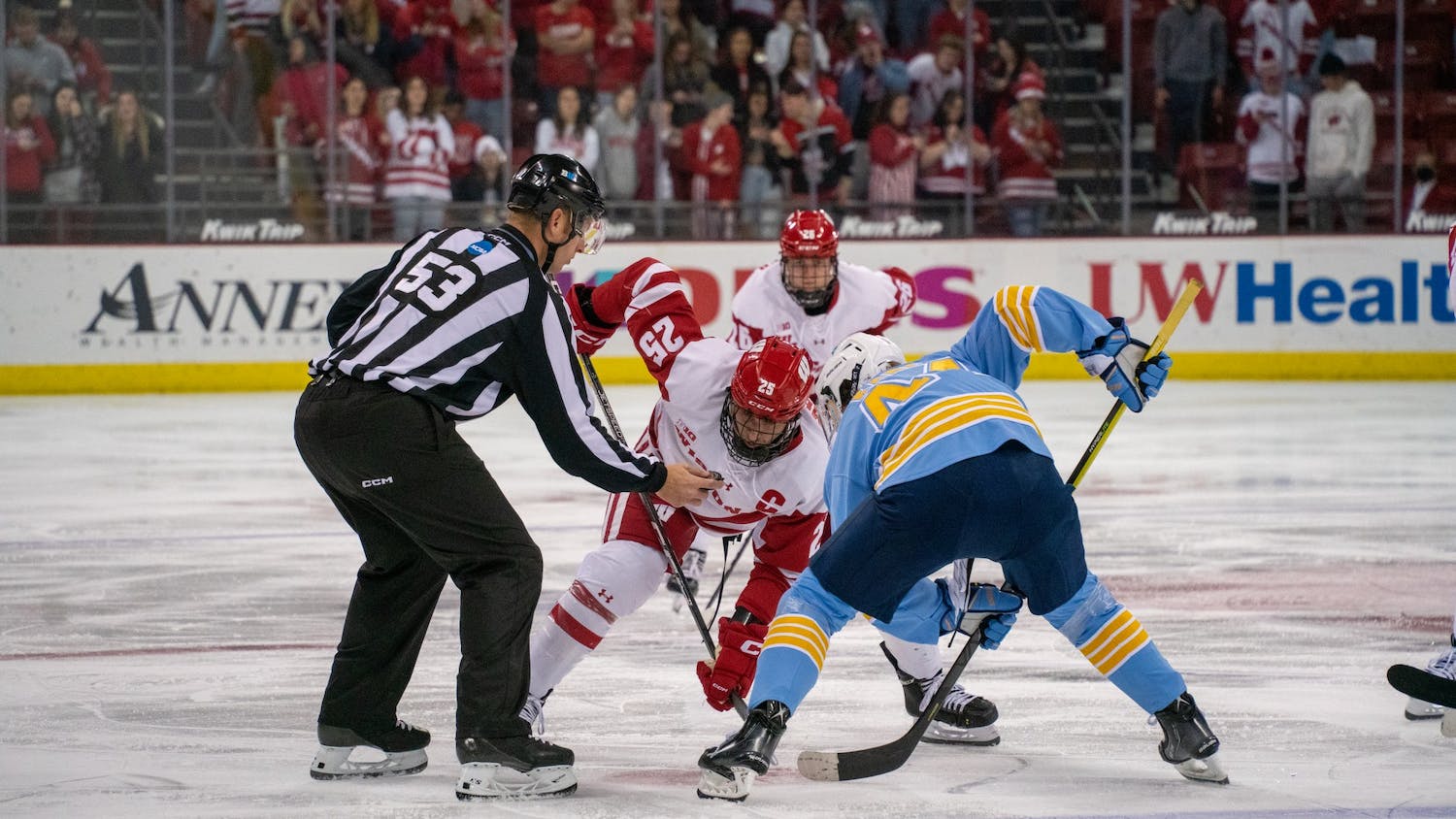 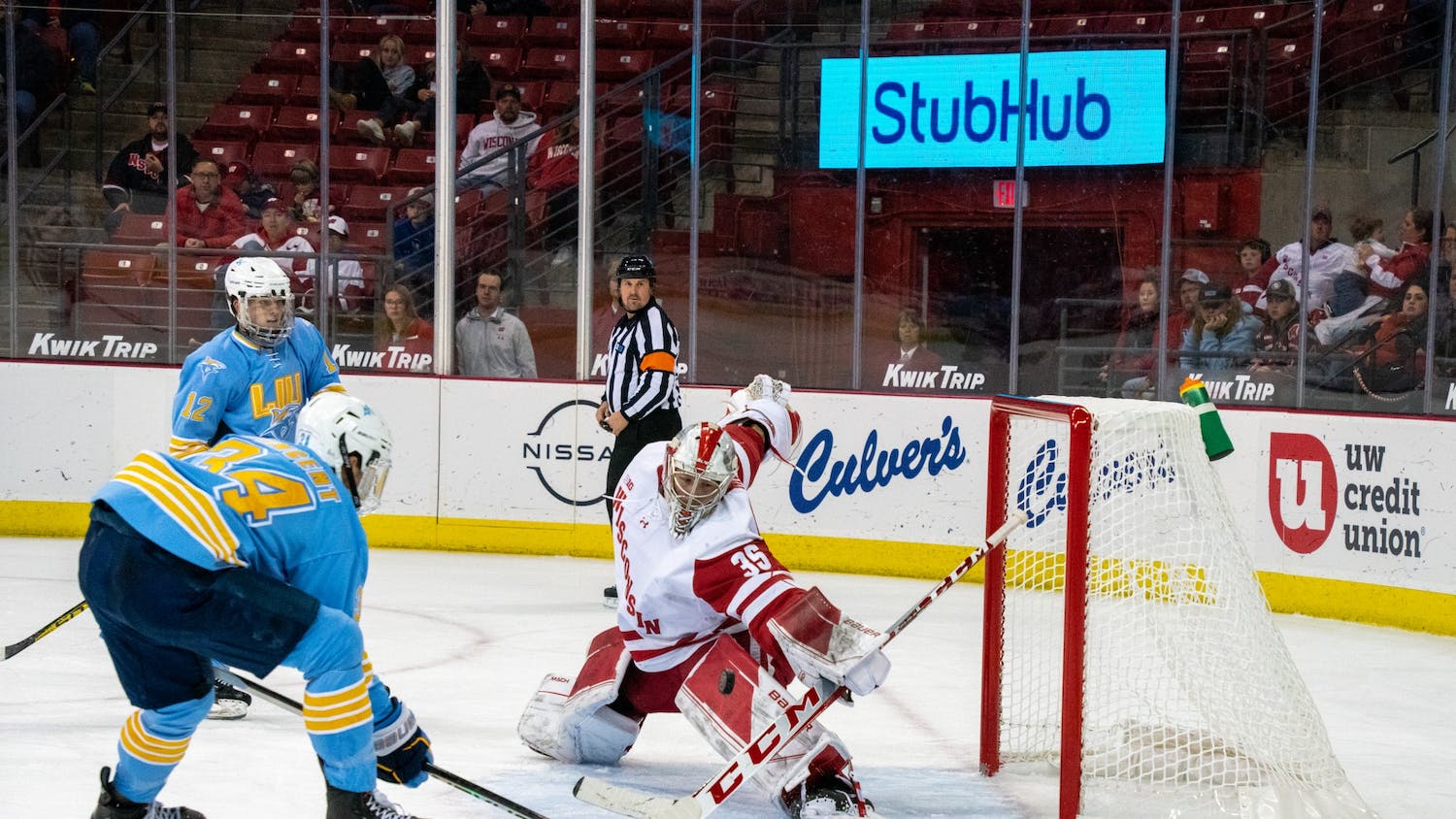 Column: Can Wisconsin save their sinking ship? 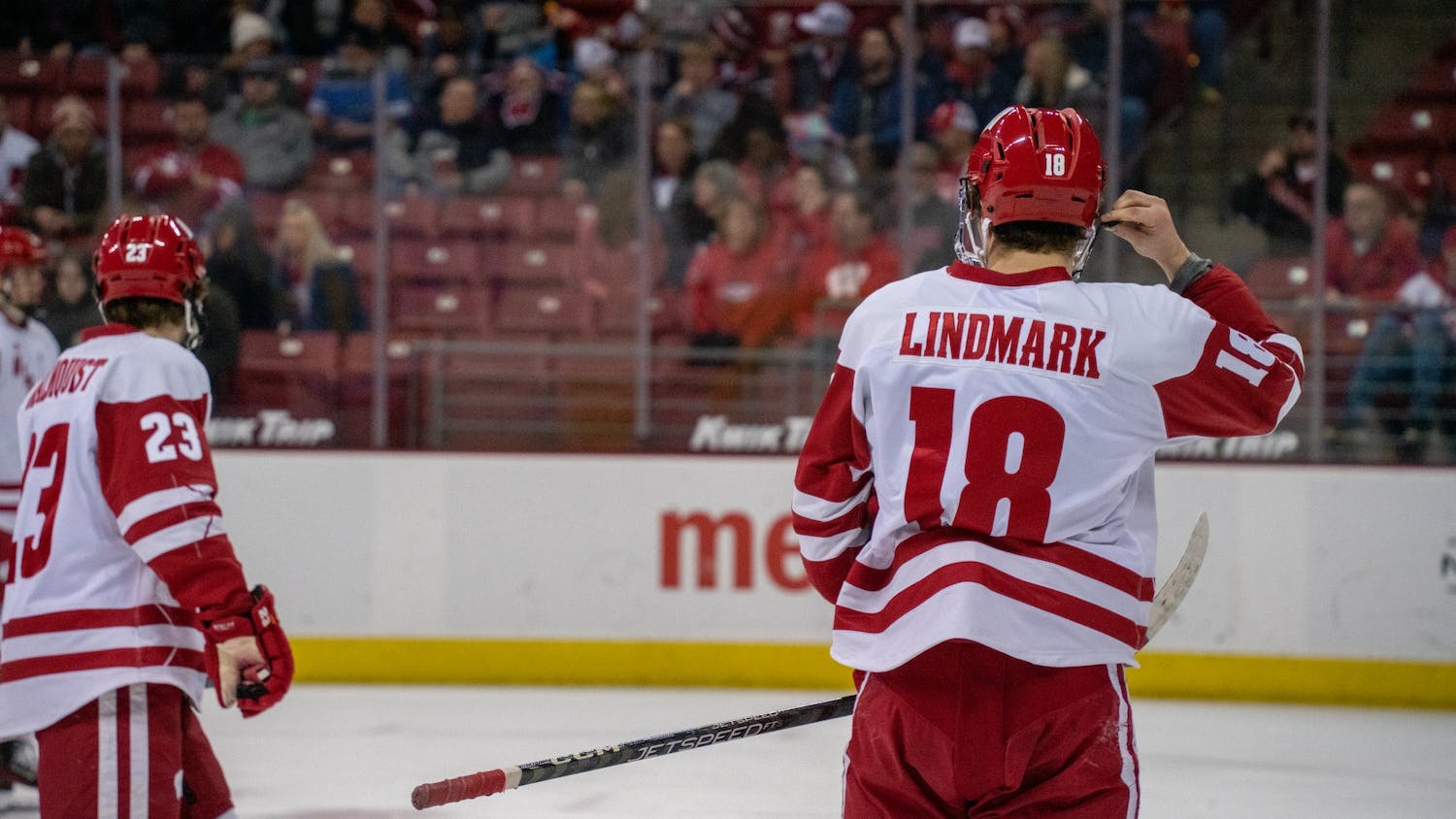 Wins are wins: What we learned from Wisconsin’s sweep of LIU