Downtown Madison’s new homeless day resource center could receive an additional $40,000 if a finance committee gives the go-ahead to an amendment to the city budget.

Mayor Paul Soglin’s 2018 executive operating budget would provide The Beacon Day Resource Center with $110,000 in funding. But the proposed amendment, sponsored by Ald. Zach Wood, District 8, would raise this annual amount to $150,000 if approved by the Finance Committee.

“We wanted to pay our fair share of the portion,” Wood told the Capital Times. “This has been a long time coming. I think it’s an exciting project, and I think it will have a number of really important benefits for the city.”

According to its website, the center provides goods and services including free food, shower facilities, preventative healthcare, employment and housing help, a computer lab and laundry facilities. The shelter estimates it will serve around 150 members of the homeless community each day.

Ald. Mike Verveer, District 4, said that despite the messy process the city has undergone to garner funding for The Beacon, he believes the Finance Committee will “overwhelmingly, if not unanimously” support the amendment.

“[The center] has been a long time coming,” Verveer said. “It is something that for years and years had many false starts, and it is absolutely critical now that the Beacon has opened we ensure it is a long-term success.”

However, Verveer said one service he and the city government wish The Beacon had agreed to offer is overnight storage for guests’ belongings.

This amendment is one of 22 that Soglin and alders have proposed to the operating budget, according to the Cap Times. The entire city operating budget currently totals $313.9 million, and the proposed amendments would add $456,070 in spending.

These amendments include adding a full-time position to implement environmental sustainability, increasing funding for the Department of Civil Rights and inserting a provision designed to reduce travel expenses in the mayor’s office.

Other notable provisions in the budget are funds for a pilot project for police body cameras, staff to operate new police and fire stations and small pay increases for city officials.

The Finance Committee will vote on the budget amendments at its meeting Monday, and the Common Council will take up the budget the week of Nov. 13. 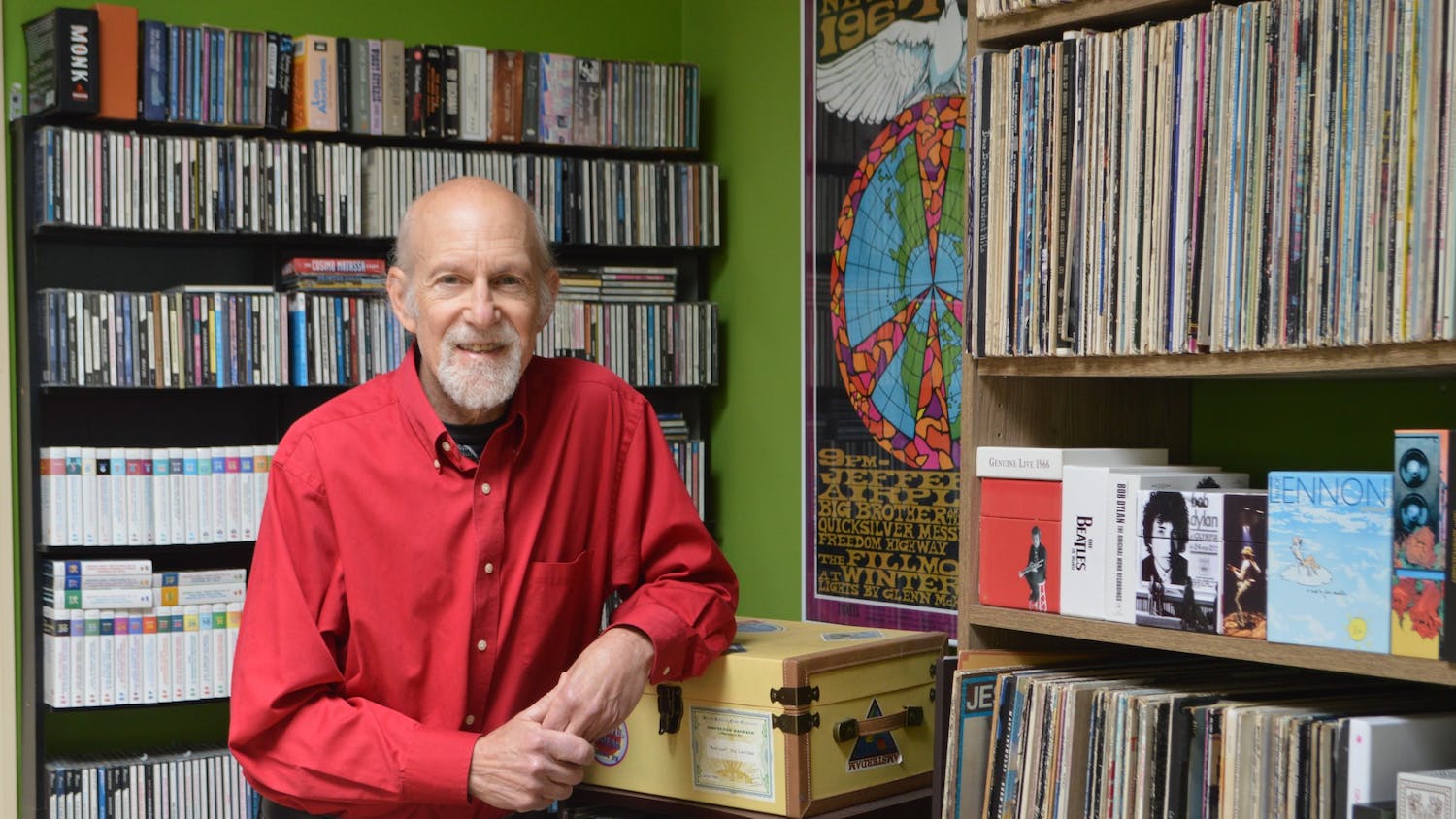