Madison is a city not lacking in news outlets. Boasting an 80,000-circulation daily newspaper, two weekly print publications, a magazine and scores of radio shows, TV stations and blogs, citizens on the isthmus have a plethora of options to help keep them informed.

Given this crowded media landscape, it is easy to see how The Daily Cardinal can get lost in the shuffle. Yet for 125 years, the paper has carved out its niche by broadcasting the voices of students across the campus, and nation.

Capturing the voice is harder for journalists who don’t live, study and work on campus, according to Nico Savidge, higher education reporter for the Wisconsin State Journal. Savidge, also a Cardinal alum, notes that he still reads the paper, as well as its competitor, the Badger Herald, as part of his beat.

Despite the many information sources available to students, Savidge says the paper is still able to make an impact on the community by leveraging its proximity to student life.

“What makes a good student paper is one that I think understands its role in the media ecosystem of its readers and understands where its advantages are, and I do think that’s something the Cardinal does very well,” Savidge said.

“Students are going to have access to a lot of different sources of news,” he added. “Your advantage as a student paper is that you know those students better than just about any other news outlet, just by being one. So using that knowledge to make coverage that is relevant to those students is something that makes a good college paper.”

That coverage can often take on statewide and national importance. Recent stories on the formation of an alt-right group and repeated sexual assaults at UW-Madison have been covered by national news outlets. Those issues are quick to resonate for campuses nationwide that struggle with issues of race relations and sexual assault.

Virtually all of those topics are not new, and generations of college students have been reading about scandals in university administration, human interest pieces about campus activists and thrilling accounts of Badger athletic victories.

Kevin Warnke, who served as campus news editor at the Cardinal in 2003, said headlines from his time the paper would not look out of place to the student journalists of today.

“You tend to see issues come to the forefront in cycles,” he said.

Warnke and Cardinal reporter Anna Gould were responsible for one of the most notorious stories in the paper’s history; they discovered alterations to a photo featured in a university admissions brochure, showing the university added a black student, Diallo Shabazz, to a crowd of white fans at a Badger football game in an effort to portray diversity.

The resulting firestorm was picked up by newspapers across the country, with the Cardinal leading the way, both in its original reporting and in its ensuing editorials.

Warnke noted that the controversy brought conversations surrounding diversity into the mainstream, forcing students who would otherwise ignore the topic to confront racial inequality on campus.

“For the vast majority students who were white, they felt that this wasn’t an issue that concerned them,” Warnke said. “Once the story broke, I think people had to confront that this was tarnishing the image of the university in the eyes of people across the country … I think a lot of people were forced to stop and consider what it meant that their university had this experience.”

The piece also prompted students at college nationwide to more closely examine admissions materials, and many were able to uncover similar subterfuge. The University of Idaho and Auburn University were among the schools forced to apologize after similarly adding minority students to their brochures.

Even though the university administration was embarrassed by the incident, Warnke said they respected the mission of the paper to bring about the truth.

“It was a professional relationship, and it was always one guided by journalism,” Warnke said. “We would ask tough questions and push them in uncomfortable directions and it would lead to some awkward conversations, but, at the end of the day, they knew we had a job to do and we weren’t going to relent.” 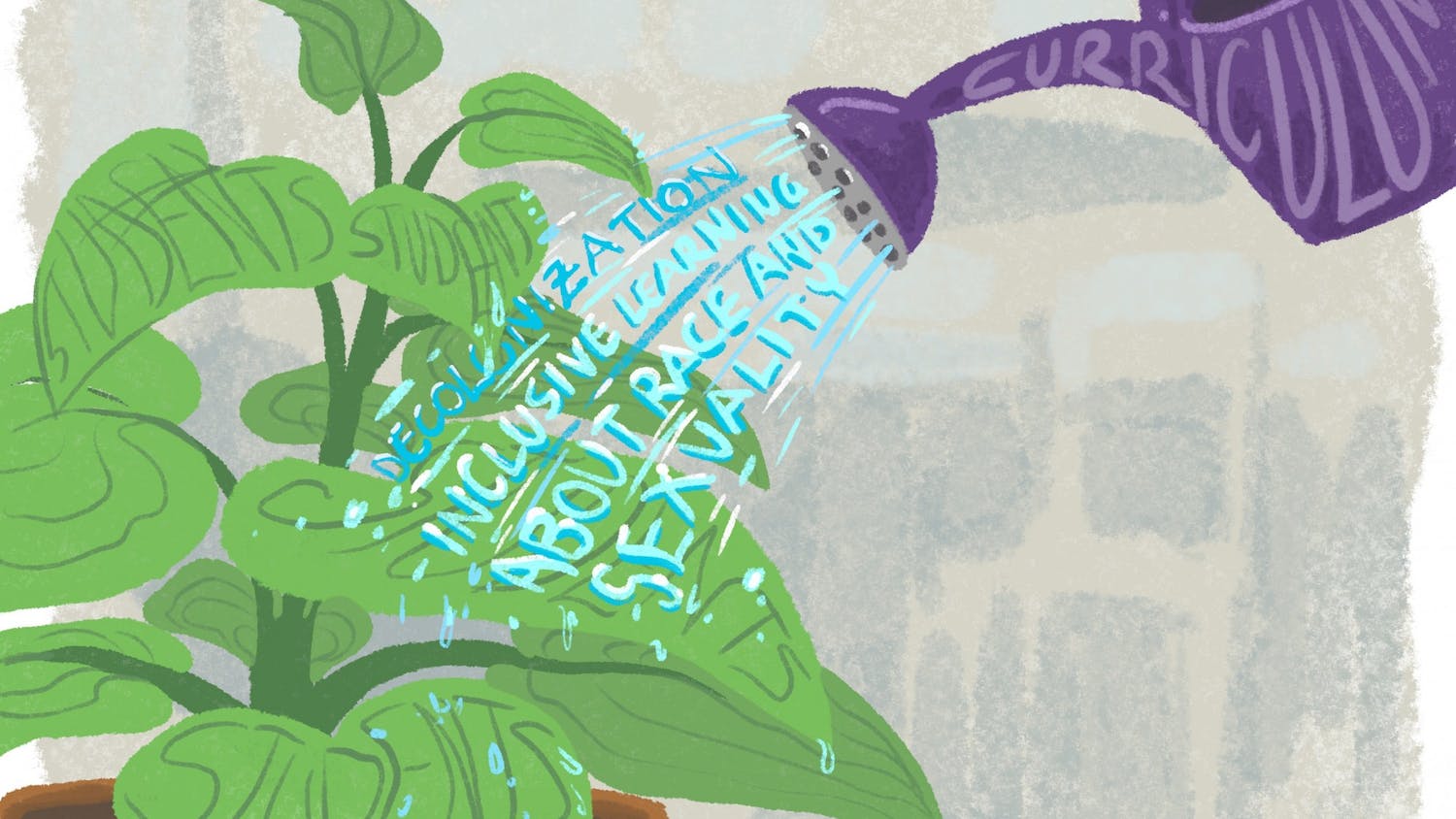 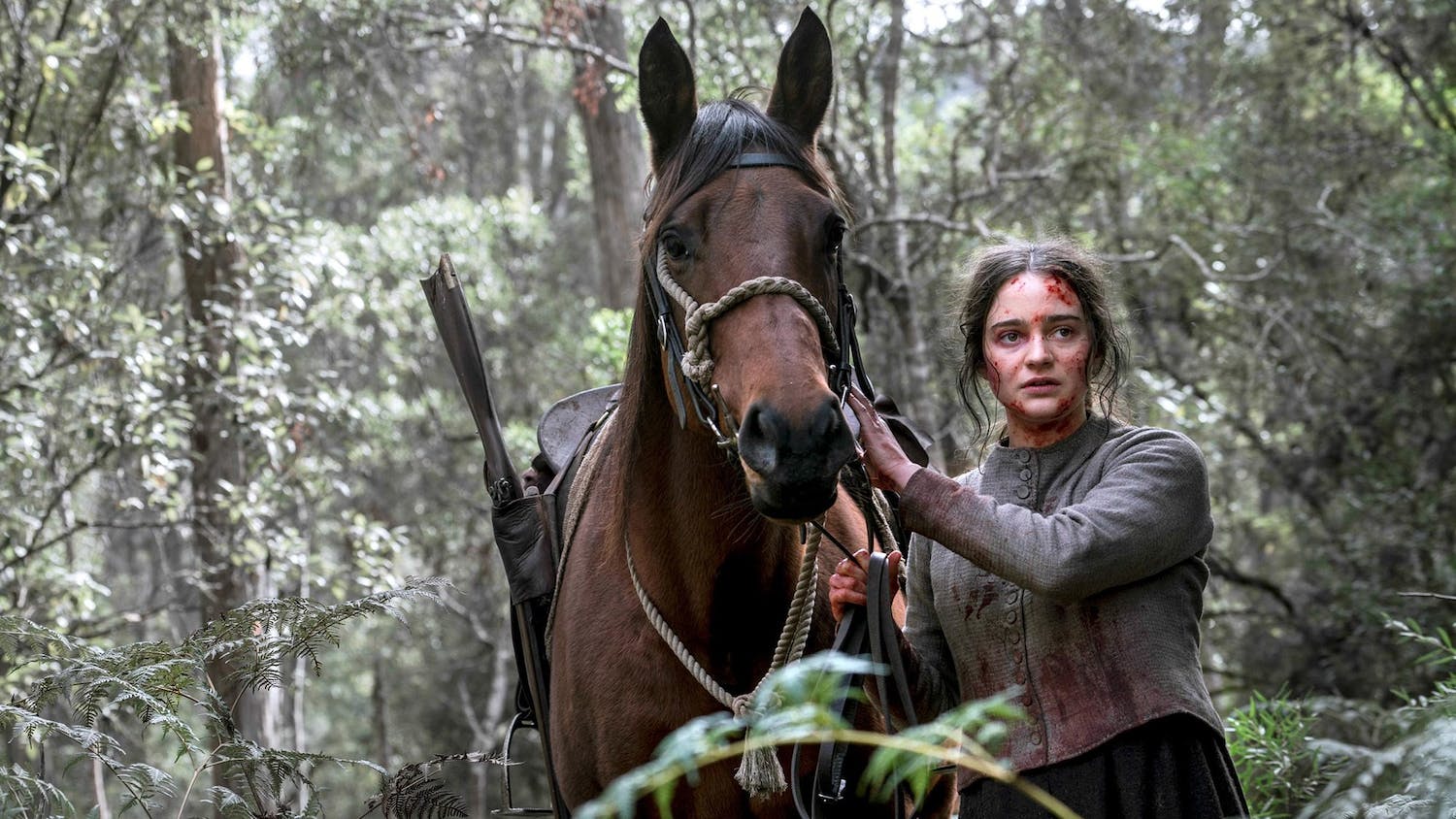 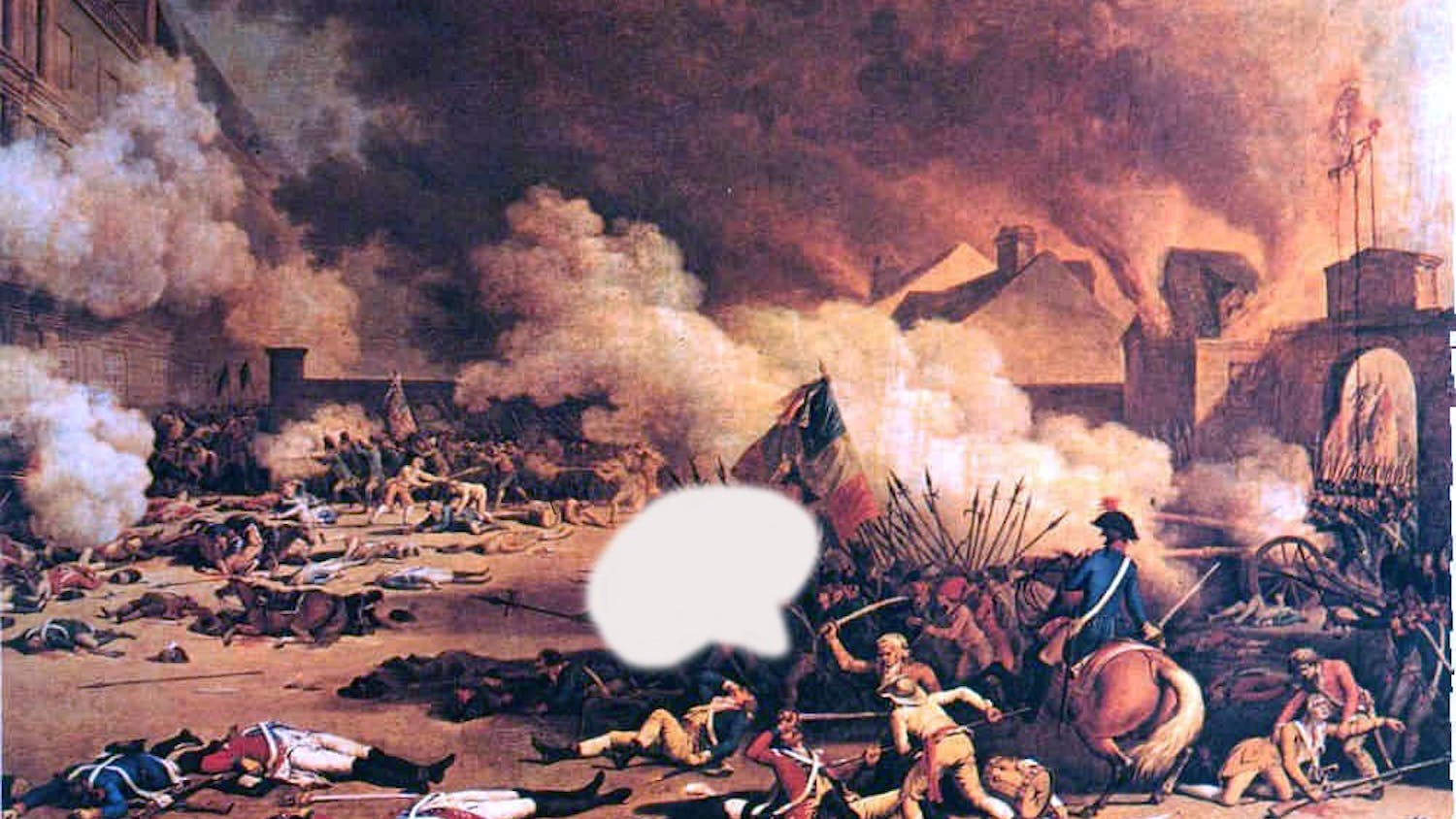