Why do we dream?

Dreams happen because your brain doesn’t just stop working when you’re asleep. In fact, your brain continues to be active during the night. Scientists have found that dreaming generally occurs during REM, or rapid eye movement, sleep. This is the sleep stage when—you guessed it—your eyes move around rapidly despite being closed. During REM, your brain activity can be as high as it would be while being awake, and REM dreams tend to be the most vivid and memorable. However, this still leaves the question of why we’ve evolved to have dreams so frequently. Some scientists think that dreaming is just a random byproduct of our neurons firing during slumber. Others think that dreaming may serve a more useful purpose. One such hypothesis theorizes that our dreams are a way for our brains to process our experiences and feelings and strengthen our memories. Another theory suggests that dreams can simulate real life threats, worries or dangers to better prepare us in the waking world.

Why does my cat like drinking water from the faucet?

If you have a cat, you might notice your feline friends comes running to drink water from the faucet when you turn the sink on. Before cats lived with humans, they would search for running water in the wild. A stream of water is generally less polluted than a stagnant pool of water, which attracted pre-domesticated cats. House cats still have some of that instinct. Cats also most likely prefer the taste of running water over water in a bowl that’s been sitting around all day. If your cat refuses to drink water from their bowl, put some ice cubes in it or move their water bowl away from their food. Cats don’t like to smell their food while they’re drinking. 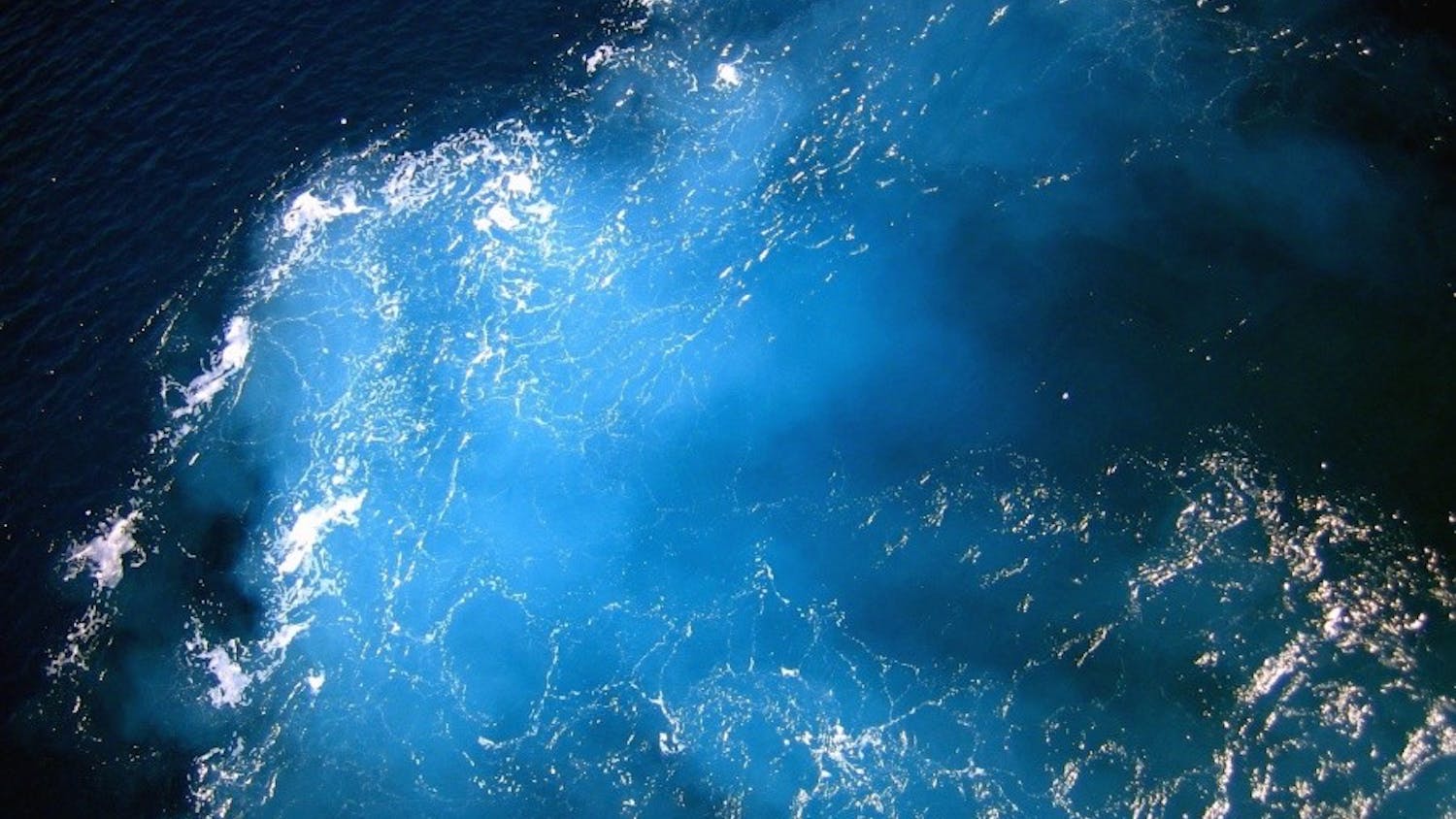 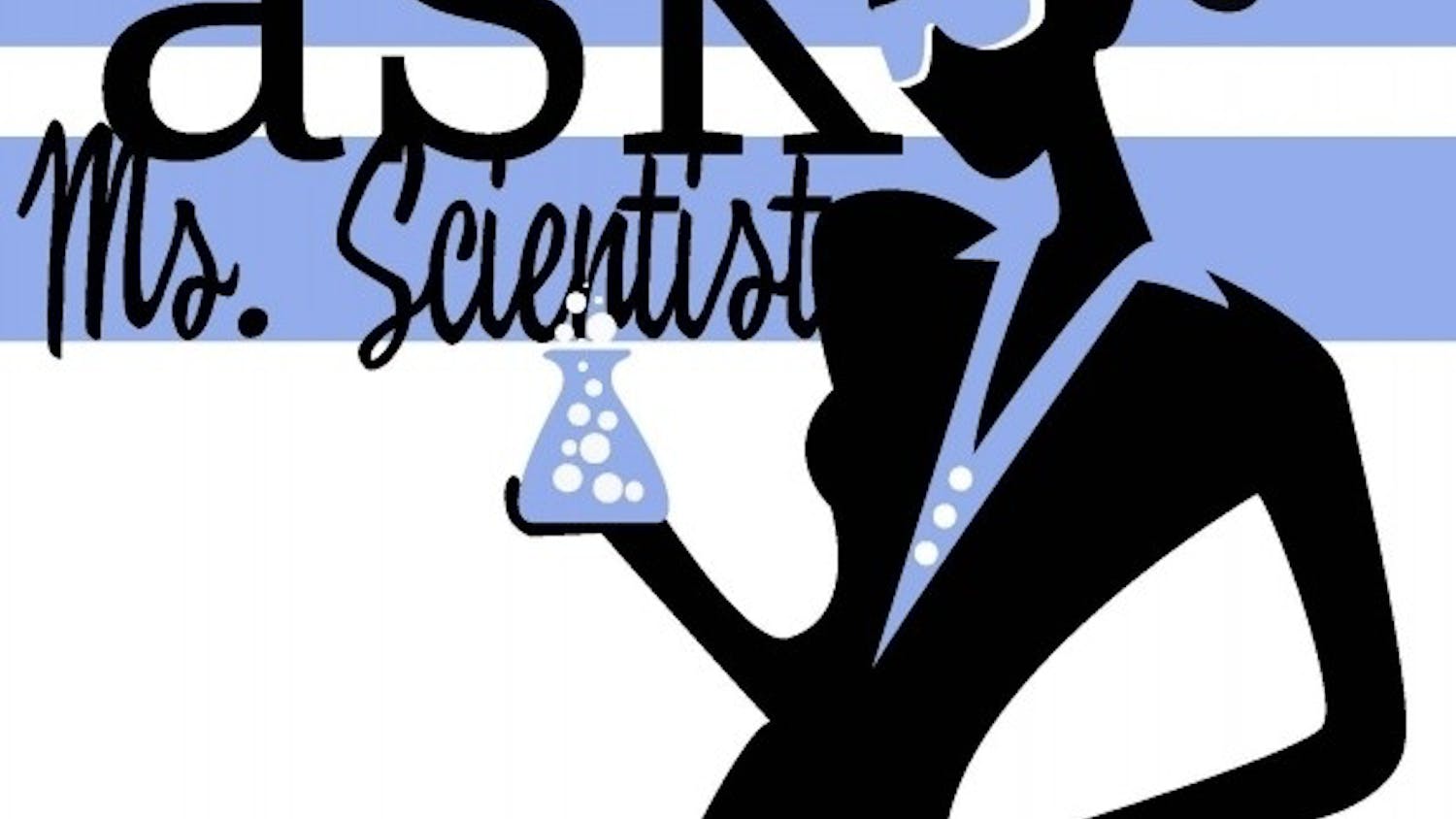