What happens when you drink too much black-out?

What happened last night? You may be familiar with the term “blacking-out.” It’s used to describe a period where someone has consumed so much alcohol they absolutely cannot remember anything that happened. Combine drinking on an empty stomach and a blood alcohol concentration between 0.14 – 0.20 (0.08 being the legal limit) and a person will most likely black-out. When this happens, alcohol blocks our brain from transferring memories from short-term to long-term memory. Short-term memories continue to form, which is why someone who blacks-out continues to function for the most part. The brain just doesn’t save these memories in the long-term storage. If a person truly blacks out, they will not be able to remember anything from that period. Heavy drinking may make you feel as if you are warm, but it is at this time you are most susceptible to hypothermia so take extra caution in the last few days of Wisconsin’s winter.

How does one get addicted to something?

Addiction is generally related with what goes on in your brain. Most addictions are the results of repeated uses of a drug or doing an activity that causes a significant release of dopamine in your brain. Dopamine is a brain chemical that makes us feel happiness or pleasure. Dopamine is a natural part of us and normally doesn’t cause any issues. However, when your brain is continuously overstimulated with dopamine, your brain and body create a need to pursue the activity that’s causing the dopamine release, thus leading to addiction. Most drugs that people commonly get addicted to stimulate dopamine release, which is why drug addiction is one of the most common types of addiction out there. In addition, activities like gambling or shopping can become addictions as well, since they also cause dopamine release. Over time, the continued dopamine release causes the brain to build up tolerance to the chemical, so the individual will usually keep increasing their habit to attain the same pleasure or “high” they felt before, oftentimes resulting in detrimental health effects. As such, addiction is a condition that should be taken as seriously as any other medical condition. 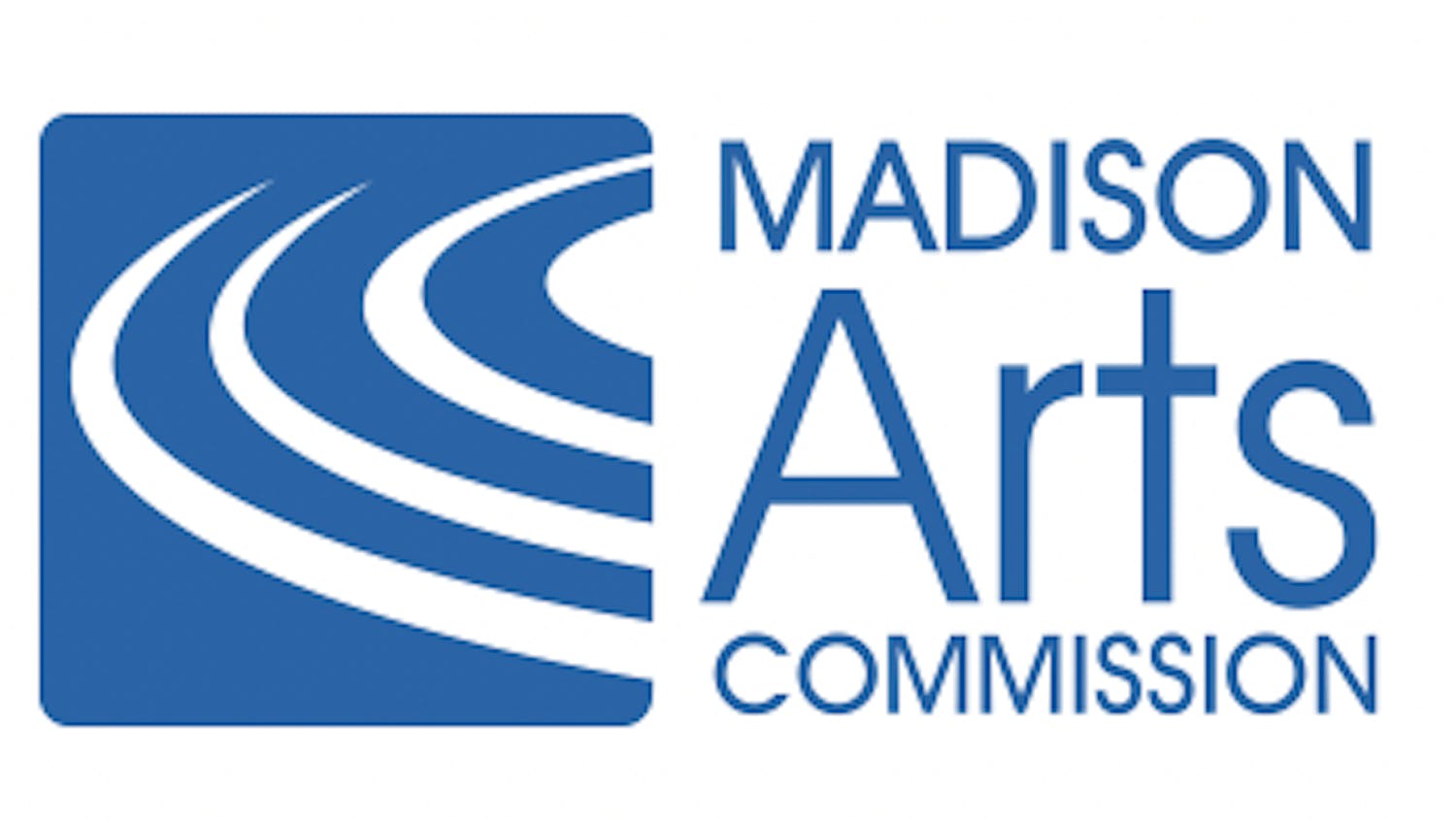 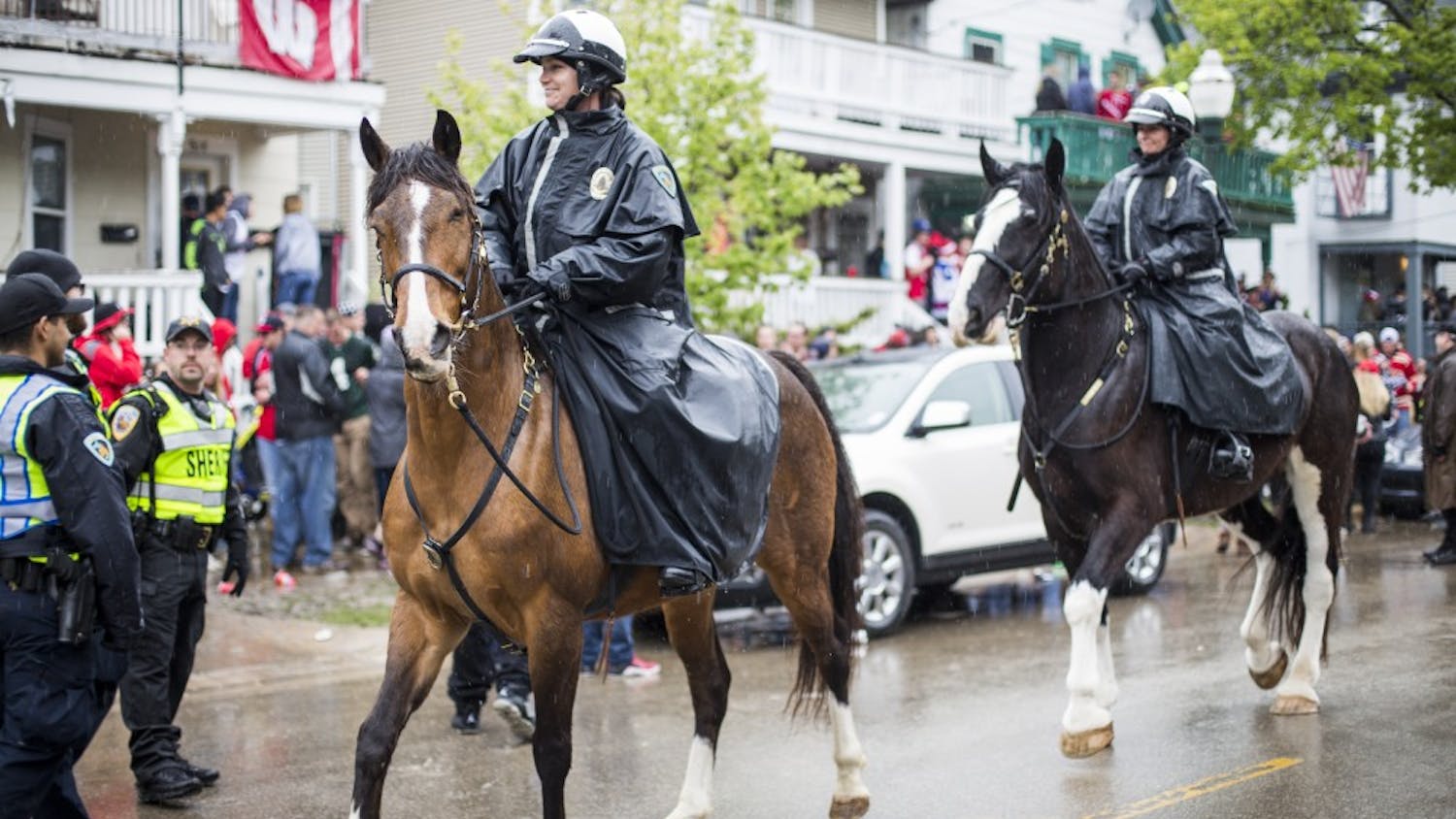 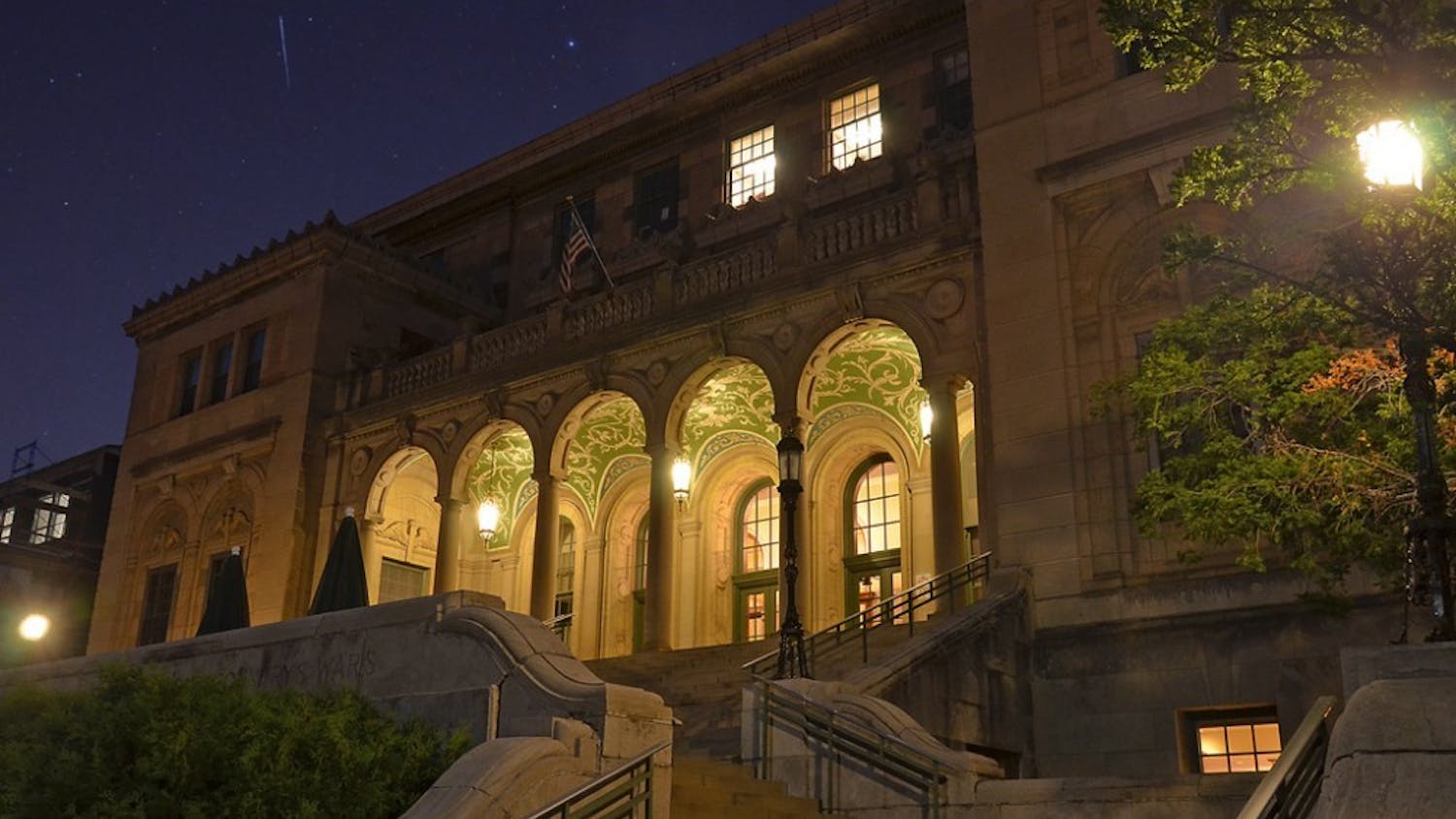