Why do men go bald?

Baldness, curiously, seems to mostly affect men and not as often women. One reason is that baldness is related to testosterone, the male sex hormone. There is a special protein, or enzyme, in mens’ hair that converts testosterone to another hormone, DHT, that causes thinner and weaker hair, making it easier to fall out. This is something that happens slowly over time. The amount of the enzyme in the hair also varies from male to male, which may be why some men start balding earlier than others. The amount of this enzyme present in each person seems to be at least partially determined by genetic factors. A study also found that as a man grows older, the stem cells of his scalp, which are “blank-slate” cells that can develop into any cell in the human body, are less able to develop into hair cells, contributing to hair loss. While there are some hair loss prevention drugs out there, balding seems to be part of the normal aging process, so who knows? Maybe the best course of action is to just go with the flow!

How far away is the moon?

Remember when your parents or significant other told you that they love you “to the moon and back?” That seems like quite a bit of love, but just how far away is that? The moon may appear close to earth but it is actually about 238,855 miles away. According to NASA, that’s the equivalent of about 30 Earths. To put this distance into perspective, it would take about 18.2 years to walk to the moon–disregarding the fact walking through space is impossible. If the moon was a tennis ball and the earth was a basketball, the basketball would be need to be placed 23 feet and seven inches away from the tennis ball. So next time someone tells you they are “over the moon” after that slice of cheesecake, it’s highly unlikely because the moon is very far away. 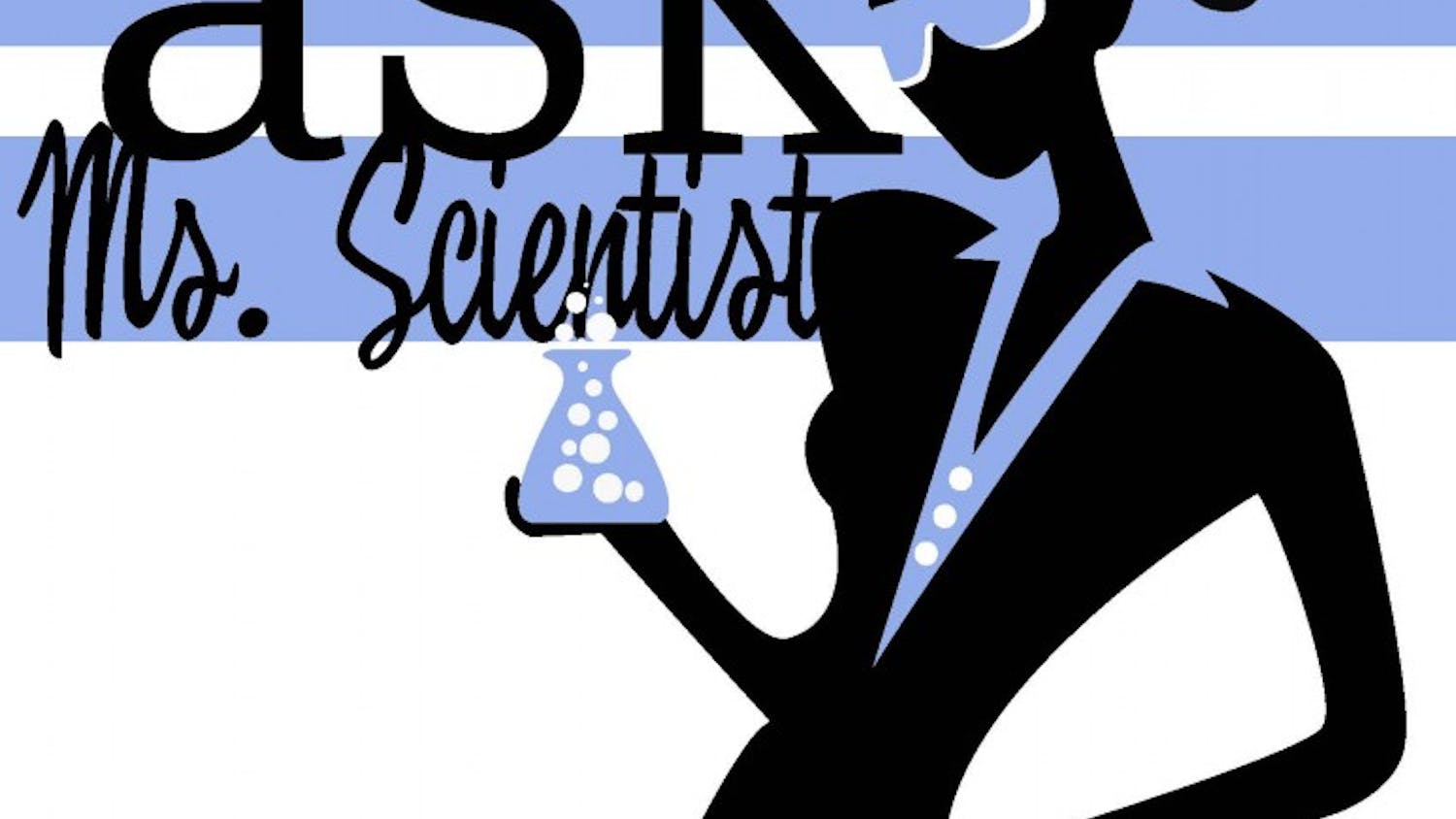 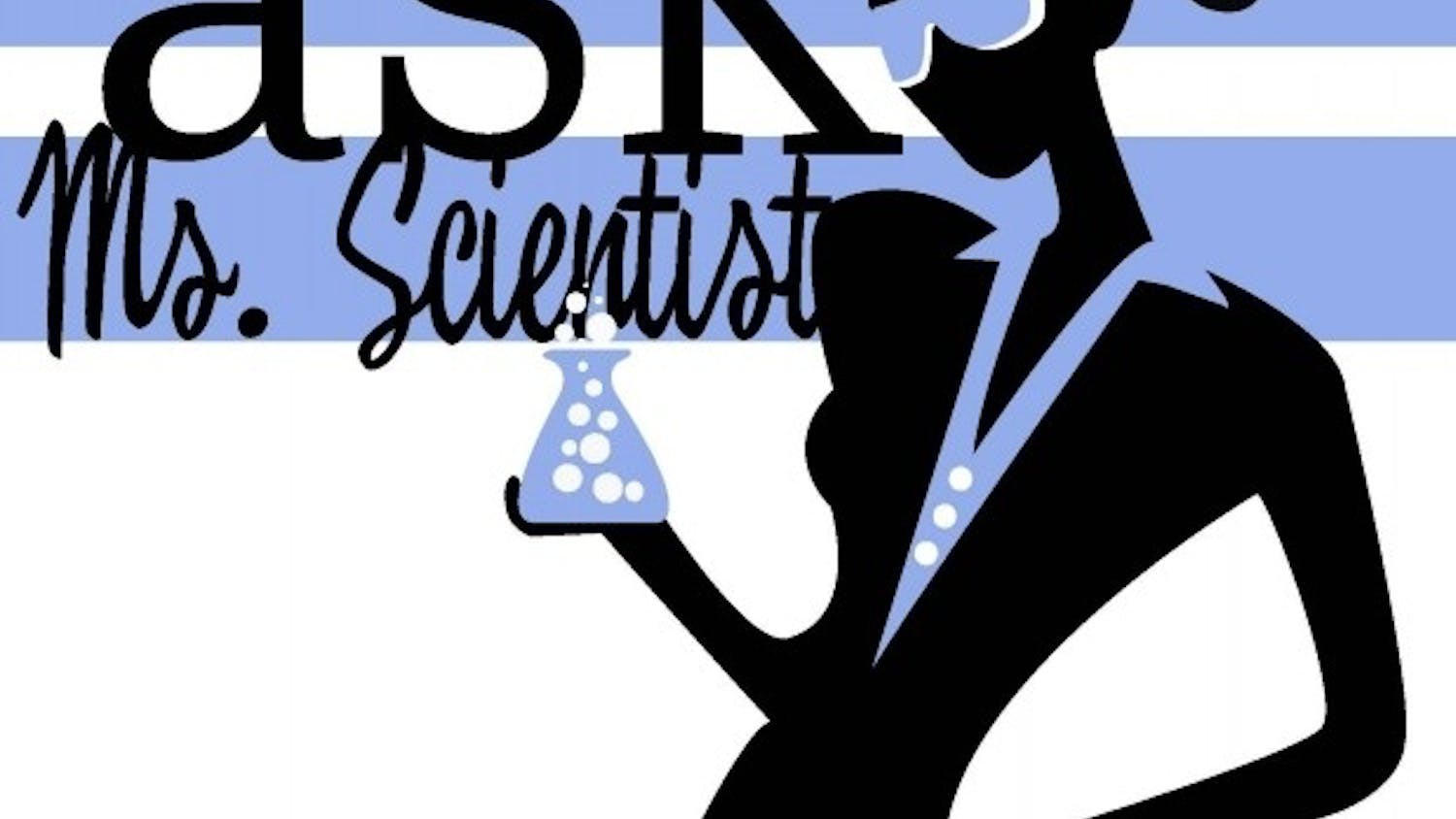