A dynamic summer in film builds momentum for upcoming releases

At the dawn of May, I wanted nothing more than to be done with my final exams. With the thought of summer taunting me from a distance, I was eager to replace my late-night study sessions with late-night summer adventures. Of course, how could those adventures not include trips to the movies?

Naturally, one of the first things I did when I got home that last day was drive to the moive theater with my brother to see “Captain America: Civil War.” This was one of the first major films to kick off the summer of 2016 cinema. It is difficult for any franchise film to live up to its predecessors, let alone surpass them. However, as the third film in the “Captain America” series, “Civil War” may have done just that. Coming off of the success of “Captain America: The Winter Soldier,” Anthony and Joe Russo proved their directing talents once again, as they crafted some of the best action set pieces I have seen in a film—particularly the airport fight scene and climactic confrontation between Captain America and Iron Man. Not only that, but the Russo brothers were able to introduce exciting new characters like Black Panther (Chadwick Boseman) and weave in the best cinematic Spider-Man to date in Tom Holland. “Captain America: Civil War” proved to be an energetic, adrenaline-fueled start to the summer.

This was not the only third installment of a series to find success. “Star Trek Beyond,” starring Chris Pine and Zachary Quinto, added another solid chapter to the rebooted franchise. Justin Lin of “Fast & and Furious” fame took over the directing reins from J.J. Abrams, making a film that was less grounded in visual effects and more grounded in character development. While I thought the film was a little too self-contained in that there were no real lasting effects from the events that happened in the story, I enjoyed this refreshing take on these familiar works.

Another film that won me over in this category was “X-Men: Apocalypse.” I personally felt that this movie got a bad rap from film critics, having only garnered a 48 percent “rotten” approval rating on Rotten Tomatoes. The “X-Men” franchise, in my opinion, is an underrated one compared to Marvel and DC films. Is this installment better than previous installments? No, but the characters are fantastic, particularly Michael Fassbender as Magneto, which proves to me that the franchise is still high-quality.

These blockbusters, as well as other movies like “Finding Dory,” “Lights Out” and “Don’t Breathe” were popular among moviegoers. However, they were also accompanied by several misfires. Unfortunately, “Suicide Squad” was among them. Directed and written by David Ayer, “Suicide Squad” aimed to make up for the mistakes of “Batman v Superman: Dawn of Justice,” with a lighter tone and more comedic elements. It does those things fairly successfully, but the story itself feels very unfocused and muddled. Will Smith and Margot Robbie are the clear standouts as Deadshot and Harley Quinn respectively, but that may be in part because they were among the only developed characters in the film. Cara Delevingne was miscast as the Enchantress, a ridiculous and unimaginative villain for the Suicide Squad to face. While I did like certain parts of this film, it was hard to ignore the sloppiness in editing and storytelling.

Other disappointments from this summer included “Independence Day: Resurgence” and “Jason Bourne.” The former was an unnecessary sequel to the 1996 film “Independence Day.” The trailers alone were enough to convince me that this movie would be nothing more than a ridiculous CGI-fest, and the film itself seemed to be just that. The latter was a continuation of the “Bourne” saga, with Matt Damon back in the titular role. While the action was typical of a Bourne film, the general consensus surrounding the movie was that it added nothing new or fresh to the character’s story. Unlike some of the other sequels from the summer, these films were unable to match the quality of previous installments.

2016 was a mixed bag this summer, but as we kick off the new school year, there are still more films to be excited about. At the top of my list are “Rogue One: A Star Wars Story” and “Doctor Strange.” The trailers for both look fantastic, and it is hard to go wrong with leading actors like Felicity Jones and Benedict Cumberbatch, respectively. I am also intrigued by Damien Chazelle’s “La La Land,” starring Ryan Gosling and Emma Stone as a couple who fall in love as they make careers for themselves in the arts. Oliver Stone’s “Snowden,” starring Joseph Gordon-Levitt, is another film slated for release this year, focusing on the story of whistleblower Edward Snowden. Both films have quite a bit of star power behind them, which could put them in the running for an Oscar if they're done well. Hopefully these fall and winter movies can build off of the successes from this summer. 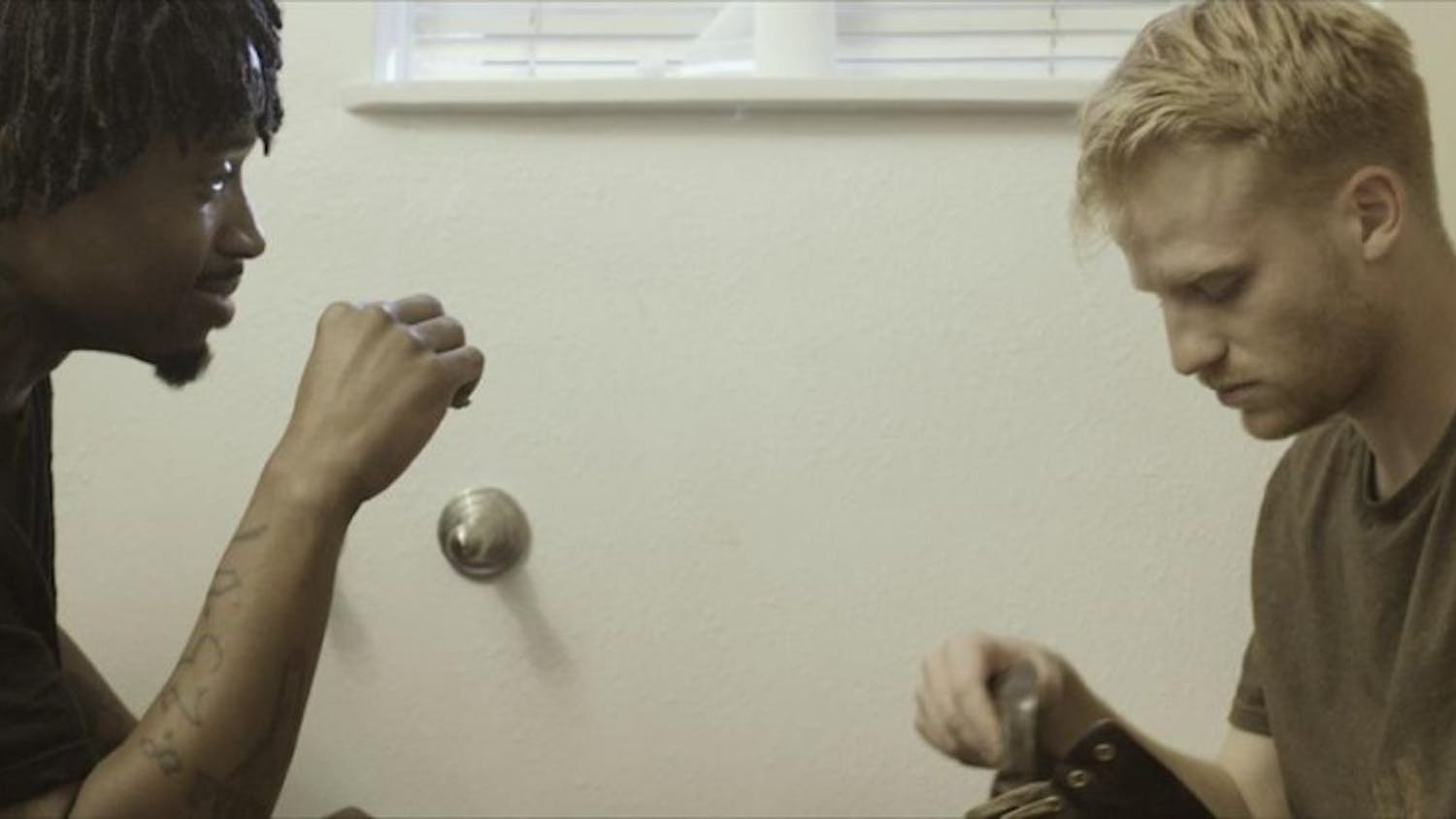 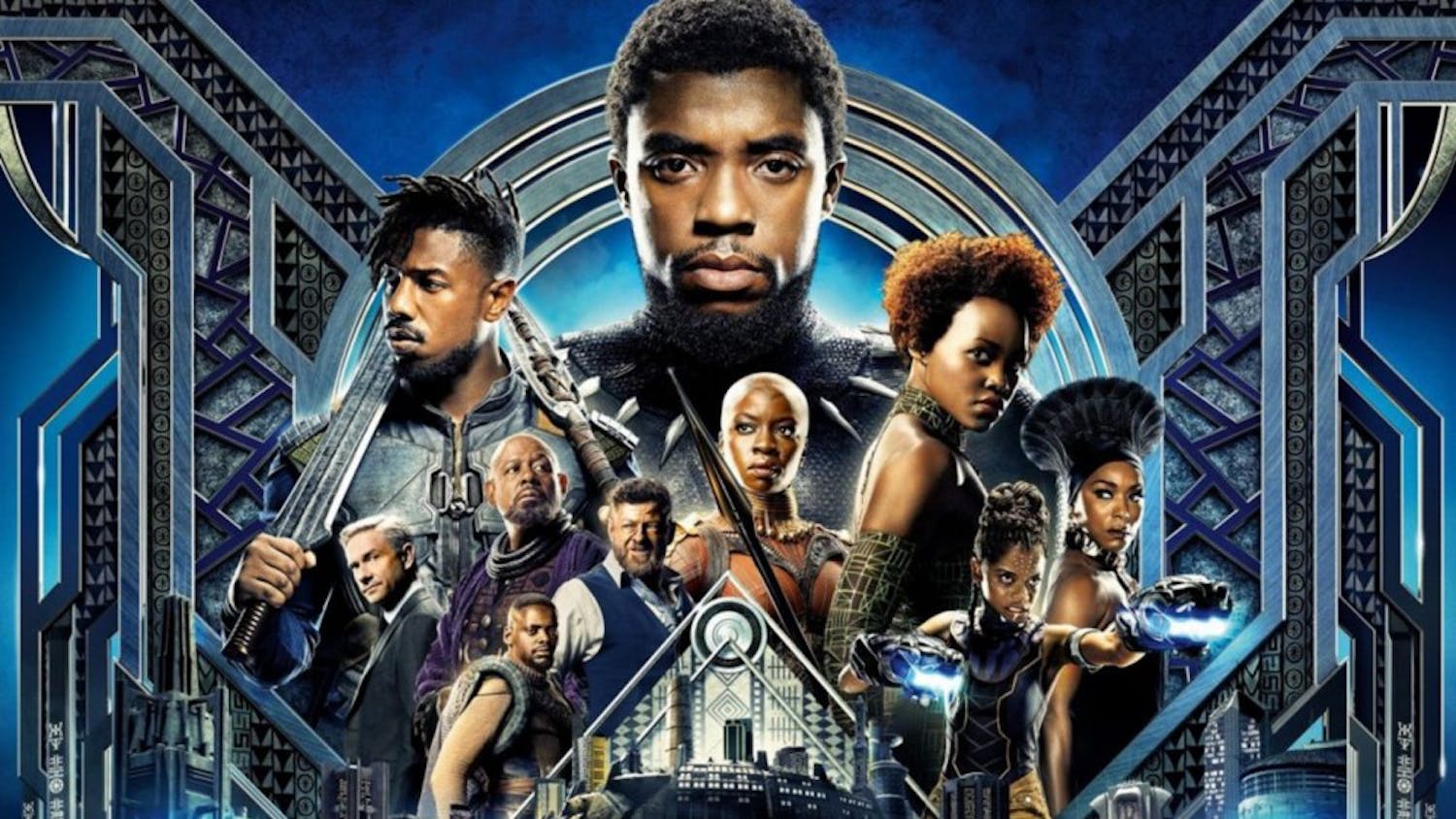 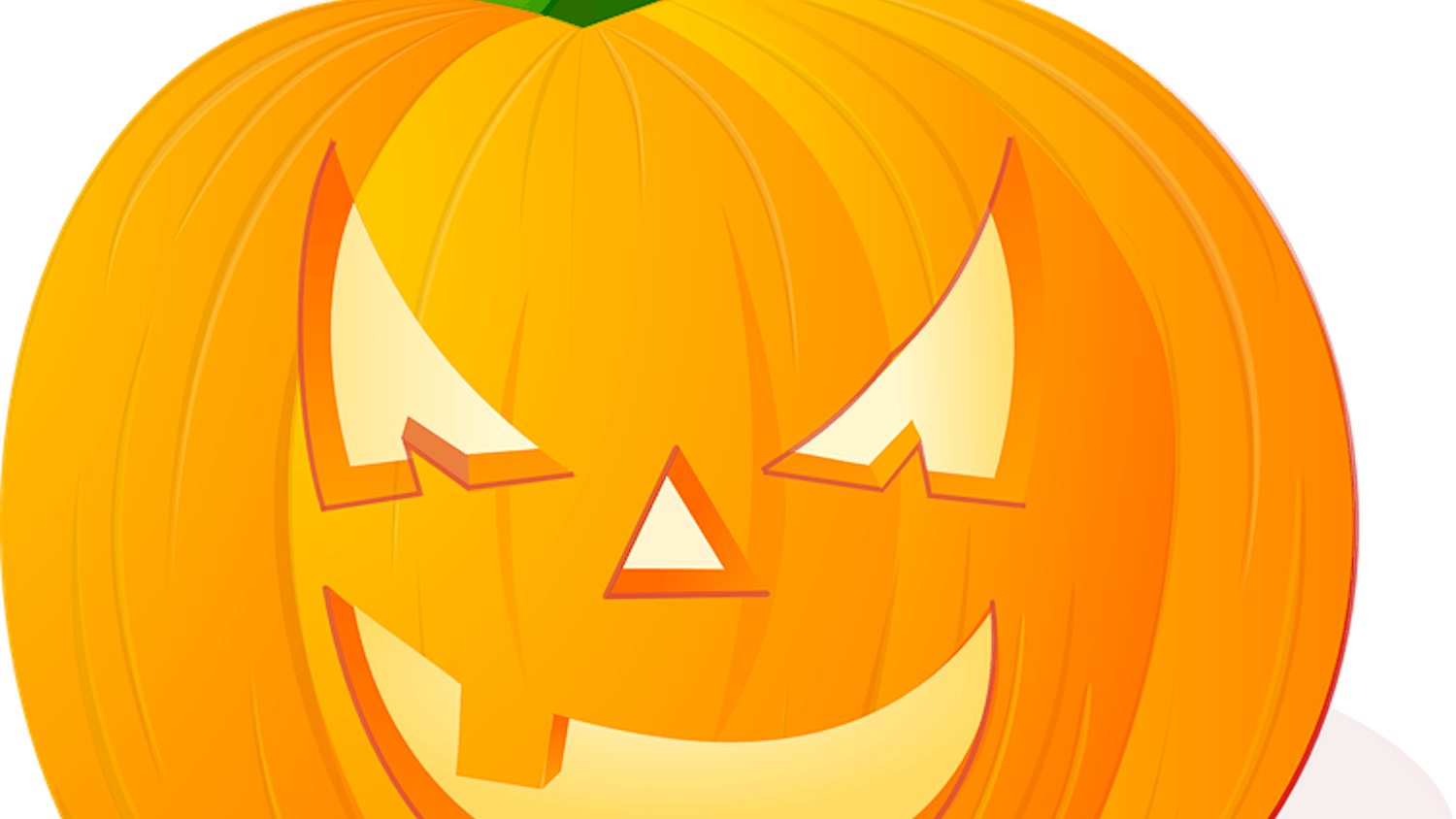 Arts recommendations sure to give you a spook this Halloween

Comments
Popular
‘Continuously Unsafe’: UW admissions puts student sexual assault survivors at risk
The Foxconn controversy, explained
Sen. Ron Johnson should get the COVID-19 vaccine whether he likes it or not
Madison affordable housing neighborhood gets a $50 million makeover
“Heroic students save dog from hot car during Mifflin”
Tweets by DailyCardinal
Print