“It is always great when Wisconsin becomes the first state in the nation to do anything. Something as simple as providing options in the woods? I’ll take it,” said bill co-sponsor Joel Kleefisch, R-Oconomowoc, in a statement. “We now know that Blaze Pink is a safe alternative and, in fact, is harder for deer to see.”

Other bills were aimed at reforming foster child care with one requiring out-of-home providers to make decisions about children in their care. Another enables individuals who develop a familial relationship during a child's time in out-of-home placement to become eligible for subsidized guardianship upon meeting all eligibility criteria.

Another foster care bill makes it easier for adoptees to request information about their biological parents if they are deceased or consent to giving over the material.

"This bill allows adoptees that have an interest in obtaining information about their biological parents to help understand their cultural identity and family background," said bill co-author Todd Novak, R-Dodgeville, in a statement.

Another bill standardizes the deadline for publishing notice of official budget actions in local newspapers by municipal clerks by changing the requirement from 10 days to 15 days.

“We believe this legislation provides local governments with a suitable and uniform window to publish any action taken by their governing bodies while also ensuring the public is notified within an appropriate amount of time," said bill co-author state Sen. Julie Lassa, D-Stevens Point, in a statement. 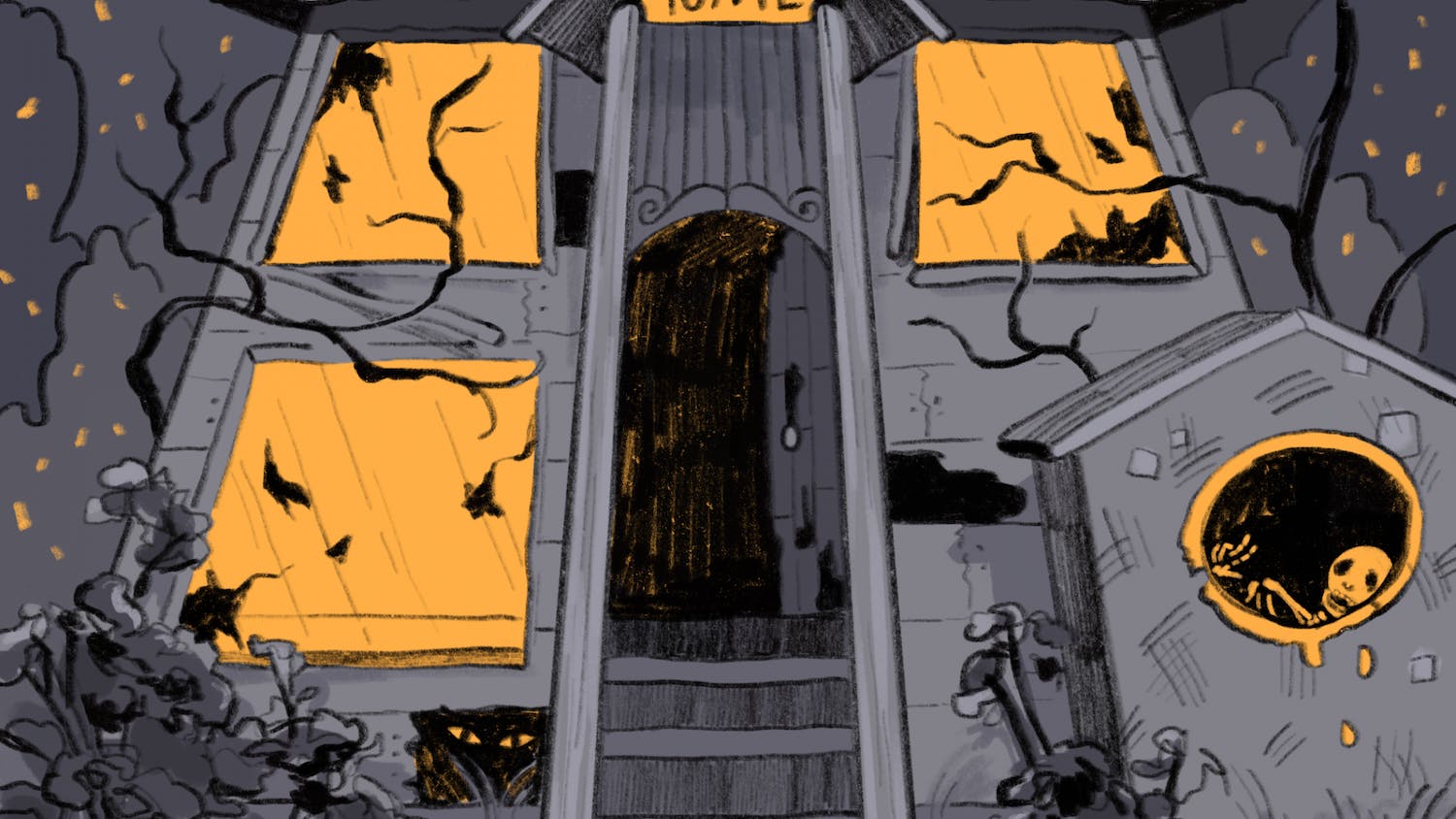