U.S. Rep. Reid Ribble, R-Wis., announced Sunday he would not seek re-election, prompting a scramble among state and local politicians who could vie to replace the three-term congressman.

The 60-year-old Sherwood resident defeated Democratic incumbent Steve Kagen in 2010 to win the seat. Before being elected to Congress he ran a prominent flooring company, and he said a desire to return to the private sector and spend more time with his family prompted his decision to retire.

“I love my family more than I love my job and I have to be honest with myself about that," Ribble said in an interview.

Ribble’s announcement surprised many observers, as he had previously stated he would retire after his fourth term in office.

State Rep. John Nygren, R-Marinette, praised Ribble for his service and said he would carefully consider a run to replace him.

“Congressman Reid Ribble was not only a good friend, but a consistent conservative champion for Northeastern Wisconsin,” Nygren said in a statement. “I, like many others, was shocked to learn of his decision to not run for reelection … I will discuss all my options with my family as to the possibility of running for Congress.”

Other Republicans have said they are considering a run, including state Sens. Roger Roth, R-Appleton, and Frank Lasee, R-De Pere. Assembly Majority Leader Jim Steineke, R-Kaukauna, said he would not run, given the age of his children.

At least one Democrat has said he will ponder a run. Outagamie County Executive Tom Nelson said in a statement that he will give the opportunity “due consideration.” 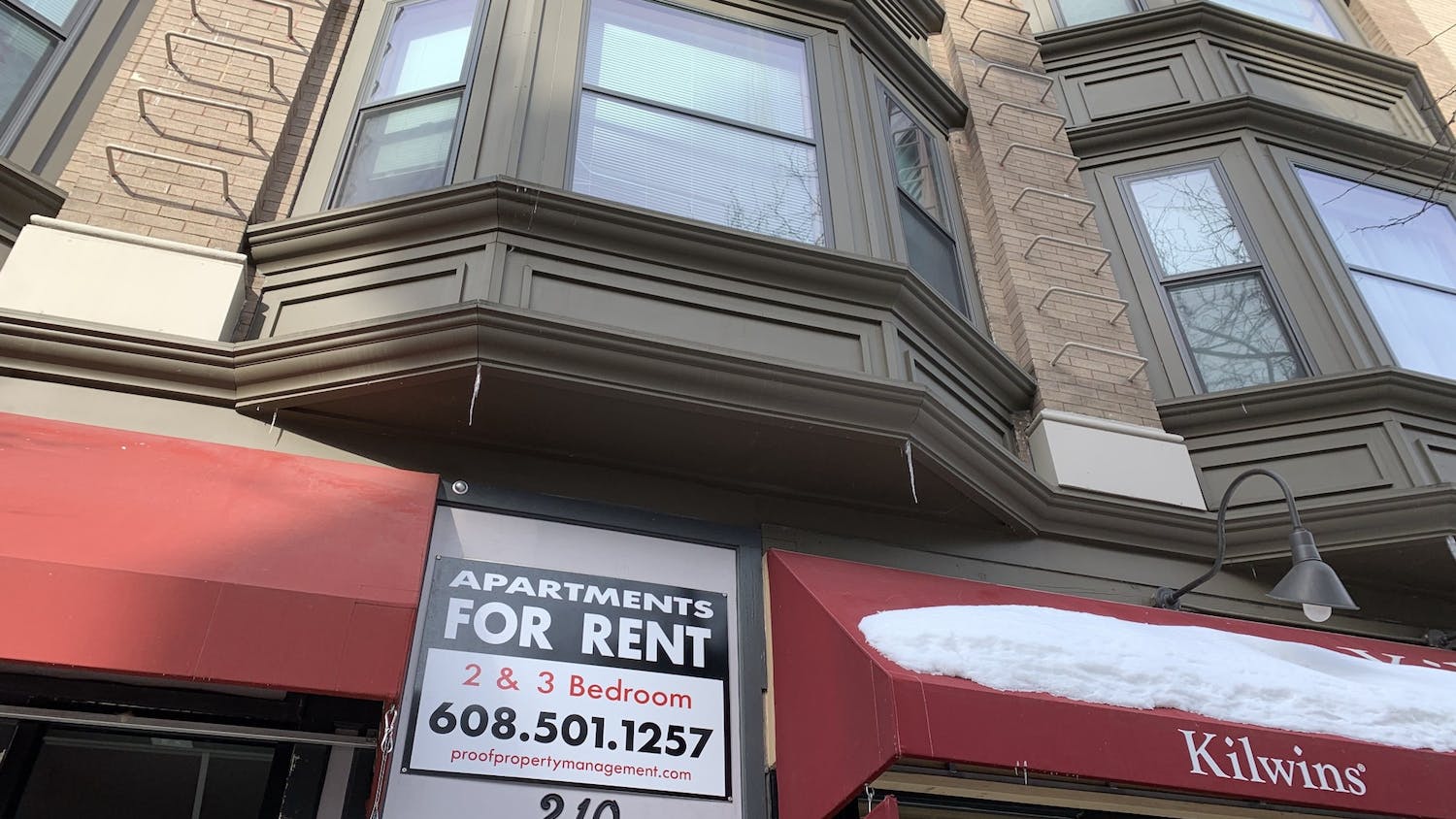