The University of Wisconsin Radiation Calibration Laboratory, located in the Wisconsin Institutes for Medical Research, provides a service only two other labs in the country possess: the precise calibration of radiation measurement machines used in medicine.

Larry DeWerd, a UW-Madison professor of medical physics who earned his doctorate at UW-Madison, has worked in the lab since its creation in 1981. The lab was founded with the help of John Cameron, who also founded UW-Madison’s medical physics department, the largest in the world. In 2016, the lab has 10 employees and 15 graduate students, according to a university release.

Although it began as a pitch from DeWerd to Cameron, the lab, the largest of its kind in the world, now calibrates about 60 percent of the U.S. medical physics market.

What sets DeWerd’s lab apart from others is that the accuracy of its machines are granted by the NIST, National Institute of Standards and Technology. The NIST’s ionization chambers used to measure radiation are accurate within 0.5 percent. These machines of known calibrations are used to measure the accuracy of machines of unknown calibrations. This process provides a correction factor that can be used if a machine does not measure as accurately as an NIST-calibrated one.

These correction factors and calibrations make sure that X-rays, CT scanners and medical linear accelerators used in cancer treatments do not expose patients to dangerous levels of radiation. 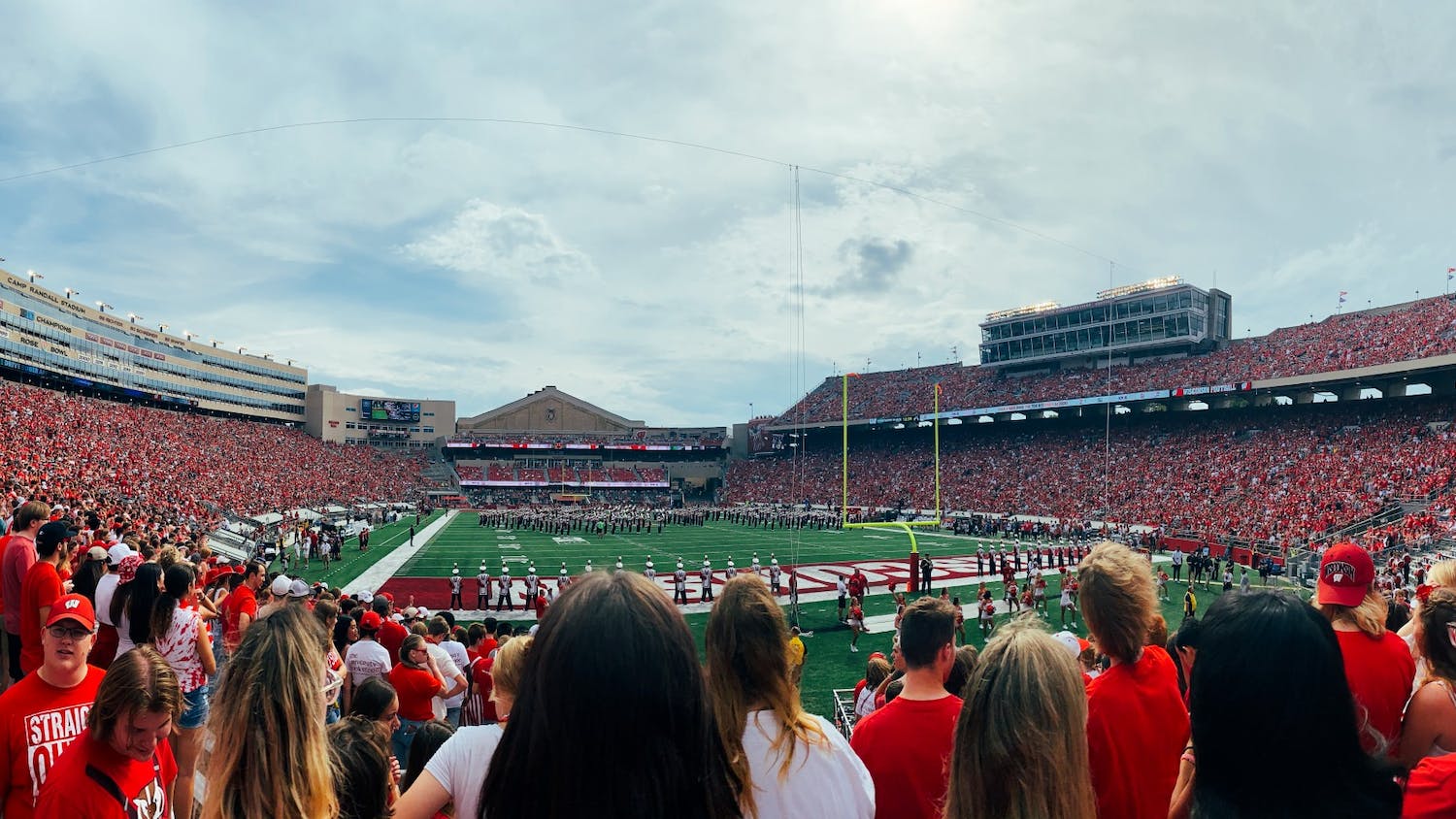 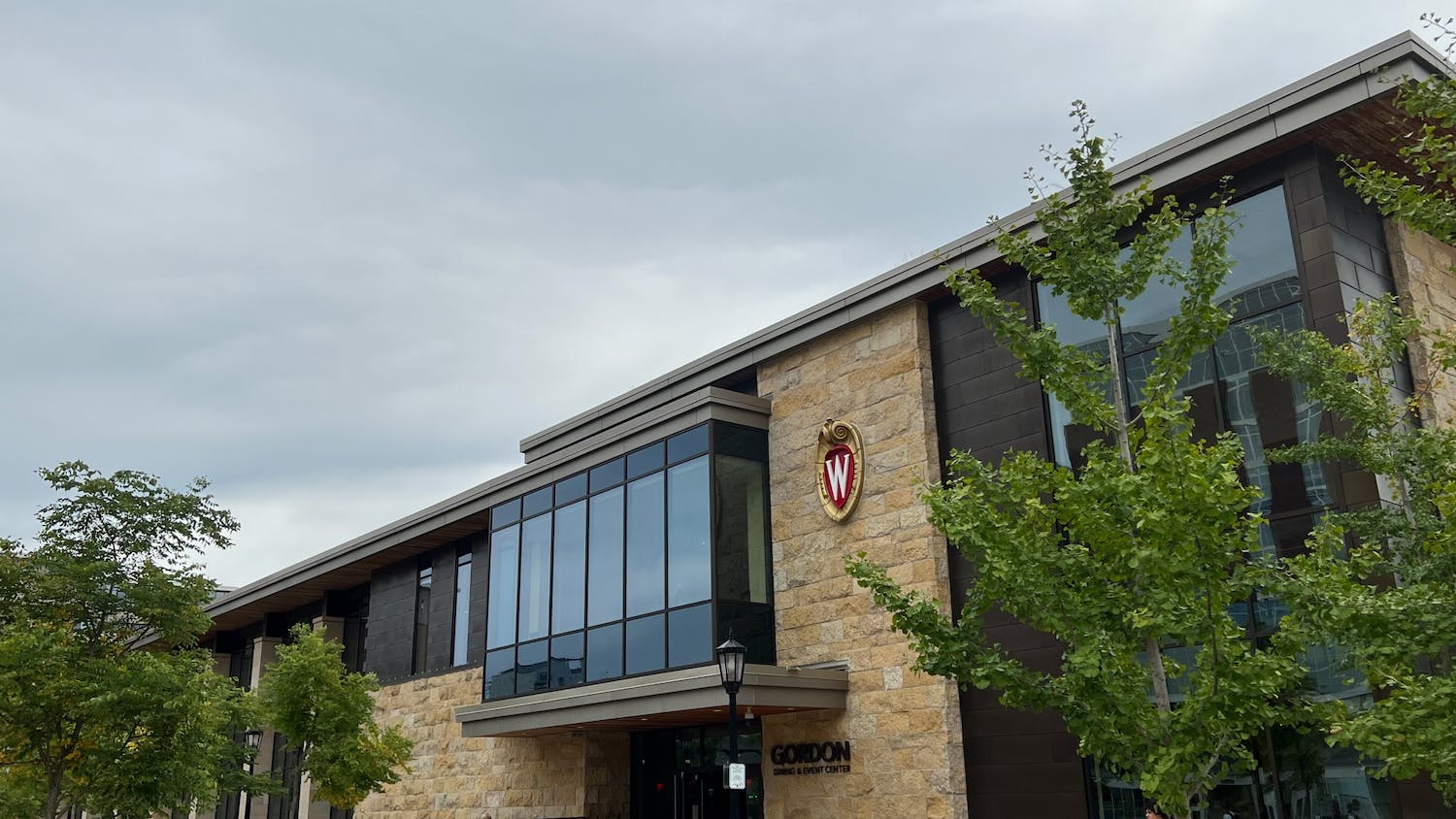