Following Wednesday’s mass shooting in San Bernadino, Calif., the National Lightsaber Association adamantly maintained its stance that arming more Americans with lightsabers would prevent these tragedies from occurring with such frequency.

The NLA and its supporters firmly recommended that increasing ownership and rights for owners of the deadly beams of pure photons showcased in the “Star Wars” film series would discourage these types of massacres.

“One common denominator of these mass shootings is that they all occur in ‘Lightsaber Free Zones,’” NLA spokesperson Lee Reynolds said. “In locations where lightsabers are permitted, these incidents simply never happen.”

With its recommendation, the NLA upheld its reputation of lobbying for a rise in lightsaber usage immediately following large-scale killings by American civilians. They, along with many prominent Republican officials, famously suggested that all U.S. schoolteachers should be trained in the ways of The Force by the Jedi council and keep lightsabers in classrooms following the infamous Sandy Hook Elementary School bloodbath in December 2012.

Though the majority of the Jedi council has repeatedly urged that lightsabers are too dangerous to be owned and used by anyone other than well-trained authorities, the NLA and its supporters still recommend widespread “glow stick” possession.

“Anyone who’s seen ‘Star Wars’ knows that lightsabers can be utilized in a variety of defensive purposes in addition to being lethal,” Reynolds said. “They can deflect all kinds of bullets and lasers. I own many blue and even red lightsabers and have never used them to kill anyone.”

Republicans should vote for Rebecca Kleefisch 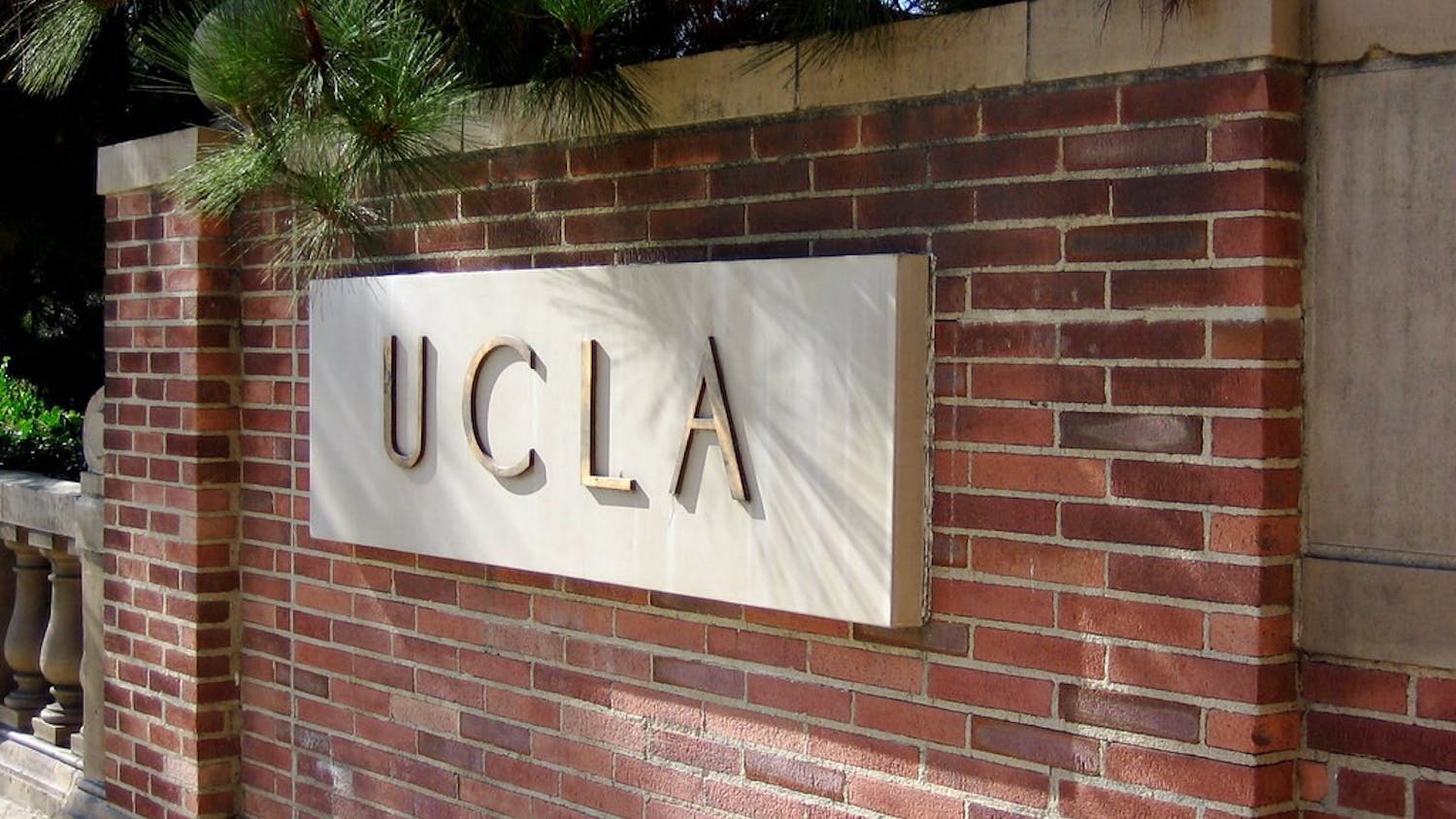 The UC system needs to do better 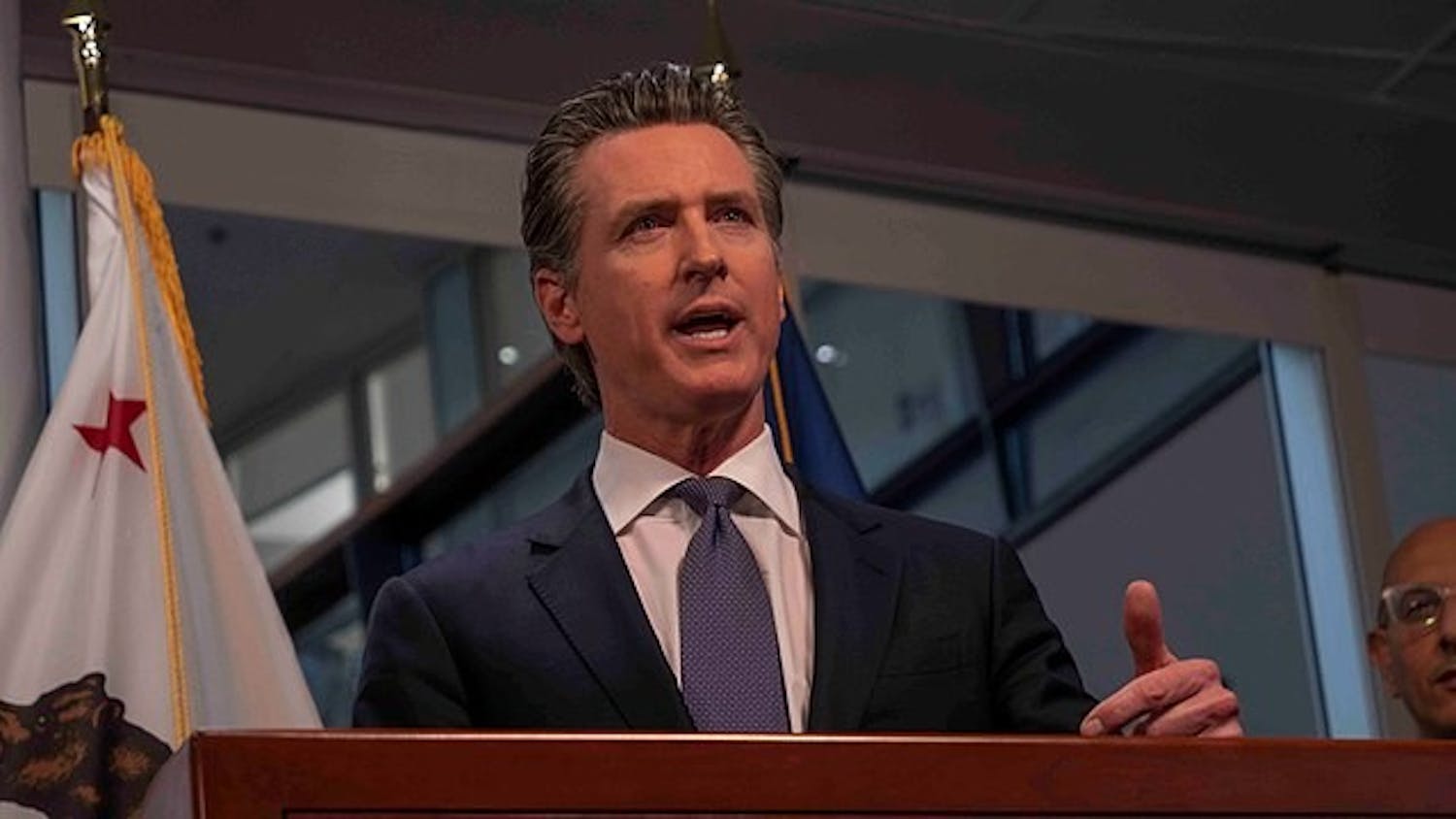 COVID-19 vaccine mandate: A necessary precaution or an infringement on personal rights?