Getting the best out of a liberal arts institution

The problem with defining a liberal arts education is its ambiguous nature. Take for example one of the other forms of education: vocational education. It seems pretty clear what one would expect to learn in a strictly vocational system. For example, a programmer would likely only take classes that teach programming languages and operating systems. But what exactly does one learn in a liberal education?

A liberal arts education teaches characteristics rather than skills. According to historian and writer William Cronon, some of these characteristics students learn include: “They can talk to anyone,” “They nurture and empower the people around them,” and “They practice humility, tolerance, and self-criticism.” Obviously, it is impossible for merely a textbook to educate a person in this way. We can also look to David Foster Wallace’s Kenyon College commencement address in which he states, “It is about the real value of a real education, which has almost nothing to do with knowledge, and everything to do with simple awareness...” In Wallace’s mind, I’m certain education is not about wisdom, but about empathy. It’s not about what you know but how you use your talents.

For many of us students, a liberal arts education sounds all fine and dandy, but it leaves unanswered a question that all college students are worried about: How is it going to get me a job? After all, the American dream is to get a high-paying job, an attractive spouse and have beautiful children, right? This fantasy-like view of the American dream seems to forget about the human element of life. Nothing is possible without being able to interact with others.

The downfall of some forms of non-liberal education is that they assume students are robots. Being fluent in JavaScript is synonymous with being a successful programmer in the future; knowing supply and demand curves like the back of your hand will make you a successful economist. The problem is that it’s not true!

Countless CEOs will tell you that they aren’t the most talented employee in their company. The key to being successful is by bringing out the best in others. CEOs may not be the most skilled, but they are almost certainly the best leader. A liberal arts education won’t give you skills that turn you into a robot. A liberal arts education will give you the skills that will turn you into a successful leader and human being.

Society doesn’t need more robots. Society needs citizens that feel empathy toward others and empower each other. A liberal arts education may seem like some fantastical idea. The truth is that it actually is being put in place at Madison, and we should all be thankful. 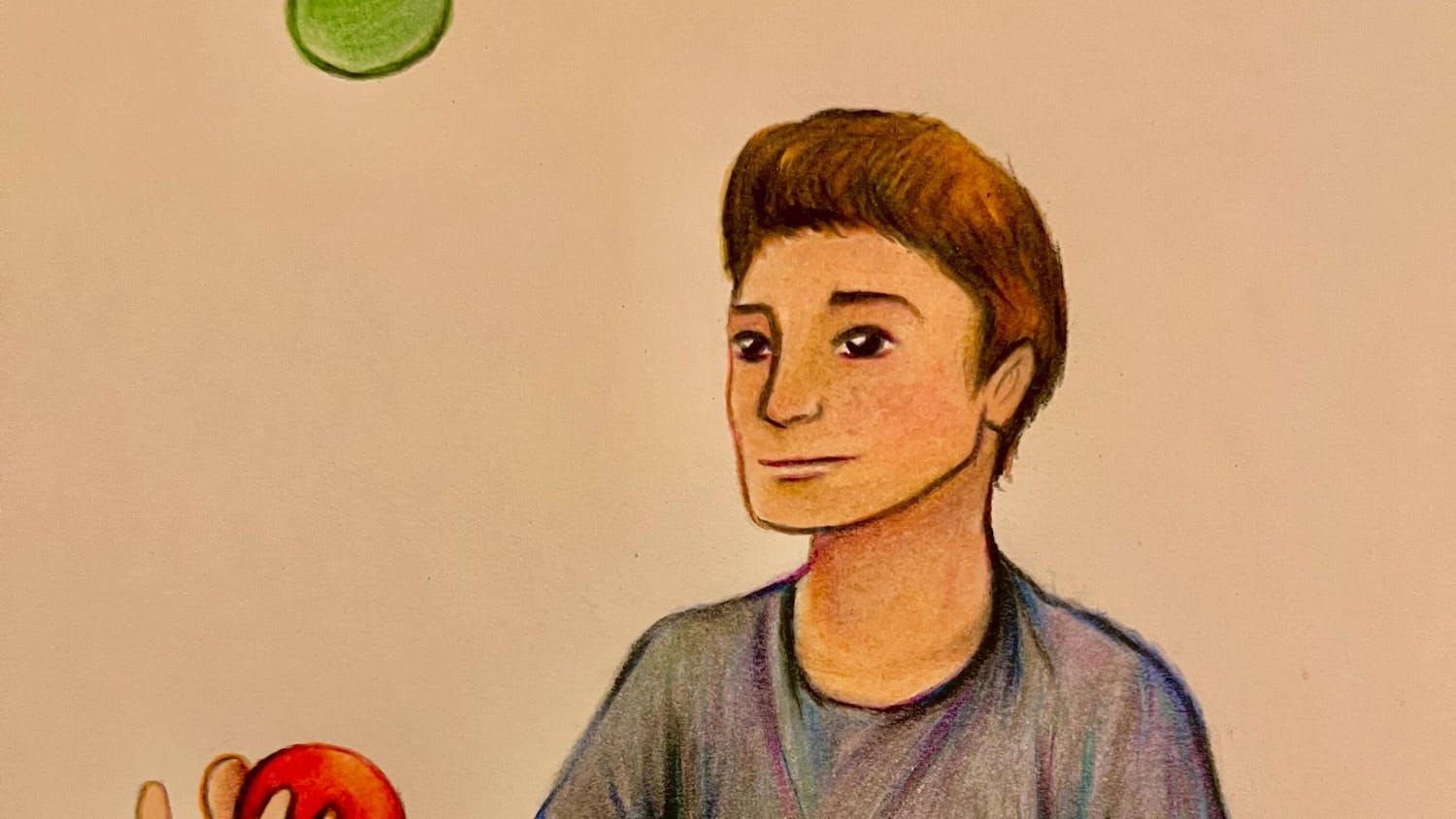 The truth behind college internships 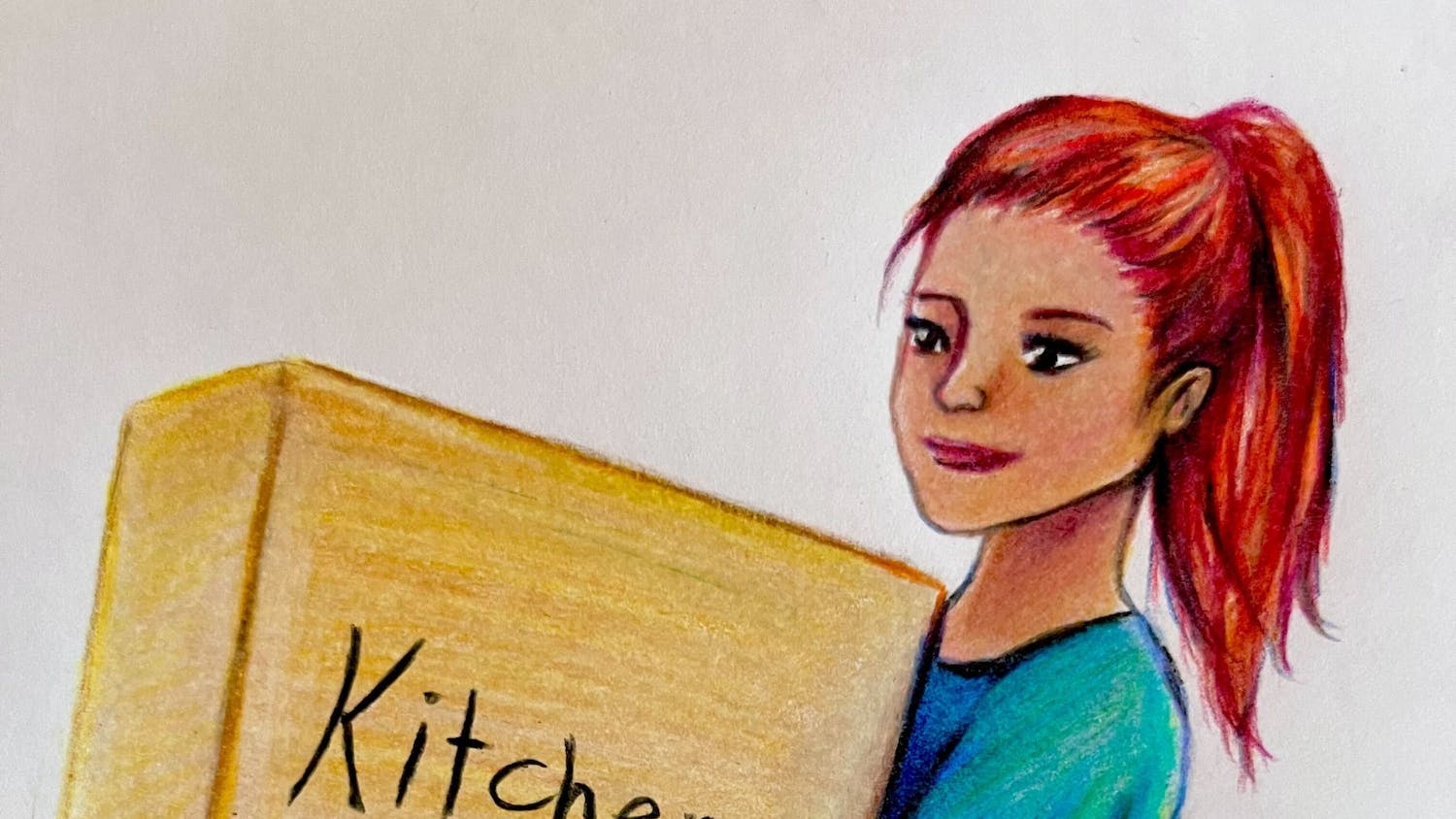