If you are a lover of folk music, then Tuesday at the Majestic Theatre is the night for you. Frank Turner and The Sleeping Souls are headlining Tuesday’s folktivities. The Mascot Theory, a Madison-area band, will kick off the night as the set’s openers. Their name may sound familiar—they played a killer set on the Gilman Street stage at Freakfest this year. You know them, they were the awesome dudes dressed up as a skeleton mariachi band and blasting some original folk music. I had the opportunity to catch up with their front man, Erik Kjelland, and discuss the upcoming show, Madison music and life in general.

The one thing I wanted to ask him was how they make some of their music sound something like a My Chemical Romance and Mumford & Sons collaboration. Seriously, it’s the oddest sounding mix, yet it’s so succulent to the ear. Kjelland didn’t really know what to say. I did find out that he does write the majority of their songs complete with harmonies and instrumentals, not just the lyrics, although it didn’t really come as a shock to me since he won a Madison-area songwriting competition this past year. Then something struck me: If he does all of these things for his band, how does he balance his children, wife and his professional work life as well?

Kjelland laughed when I asked this question. I was informed that he doesn’t actually know sometimes, but that he’s grateful his wife is so cool and supportive of band and future music endeavors—his wife even sells their merch.

Lastly we discussed the music scene in Madison, and where he sees his music career going. He’s a very down-to-Earth dude that finds joy in his music, and making people happy with it. Kjelland really likes the Madison music scene. He says it’s a unique mix of young college students and adults. He does want to cater to the younger crowd more, but as he put it, he “hasn’t cracked that code yet.” Kjelland went on to say that he felt like he was finally getting there with a debut performance at Freakfest, and that it was one of the most fun shows he’s ever played.

So, if you enjoy folk, definitely get your tickets and come out. Even if you don’t find yourself to be a super-folksy person you will definitely enjoy this show. They’re high energy and play with such gusto there’s no way you won’t be entertained. Plus, you get to see Frank Turner, who we all know is crazy talented and awesome as well. And, if you find yourself in love with The Mascot Theory’s music, they have an album dropping Dec. 12. Frank Turner’s newest album Positive Songs for Negative People dropped in August, as this is the accompanying tour.

Frank Turner and The Sleeping Souls will perform Tuesday, Dec. 1 at the Majestic. Tickets are $25 and still available. 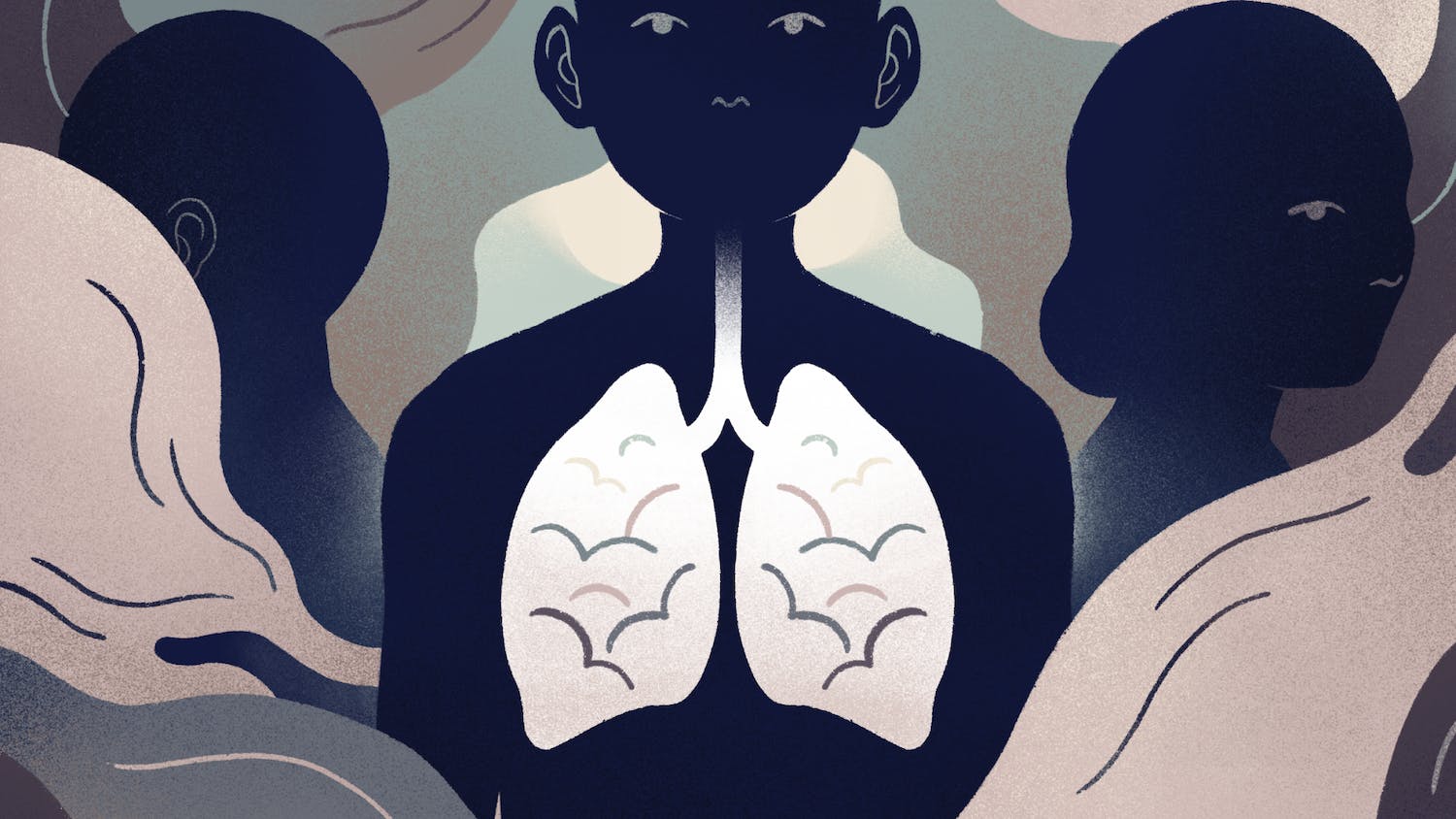