The Wisconsin Department of Natural Resources announced Sunday that they will offer a special, one-time-only anything goes hunting event this Black Friday.

The event, which the DNR has anointed “Camo Friday” will see all usual DNR regulations lifted, allowing hunters to behave as they choose and kill as many animals as they can fit in their cars. Camo Friday will require hunters to pay their usual registration fees and will last 24 hours, beginning at 12:01 a.m. Friday.

“I’m gonna be the first one in the deer stand,” hunting enthusiast Colton Daniels told The Daily Cardinal as he spit a dark liquid into an empty Busch Light can. “Gotta get out early. It’s gonna be an old-fashioned free-for-all out there. I’m gonna bring my bazooka and maybe even my mortars.”

The event is a first of its kind for Wisconsin and is being heralded as unprecedented nationwide. The DNR adopted the idea in an attempt to increase revenue and invite casual and first-time hunters to become more involved.

“I quit hunting years ago due to the DNR’s Soviet Union level regulations,” former avid hunter Chase Radford said. “I wanted to fill my Chevy up with six or seven big bucks and was never allowed. But I’ll definitely be out there on Friday.”

Some are concerned that lifting all regulations will create a dangerous environment for hunters and will unnecessarily deplete the state’s limited game populations. But Radford says he is not worried.

“What’s the point of keeping all the deer alive if we can’t even shoot them and stuff their corpses to display in our living room?” Radford implored Cardinal reporters as he stepped into camouflage pants to match his coat and hat. “I ain’t worried ‘bout getting shot either. If you’re scared, stay the fuck home. Yee-yee.” 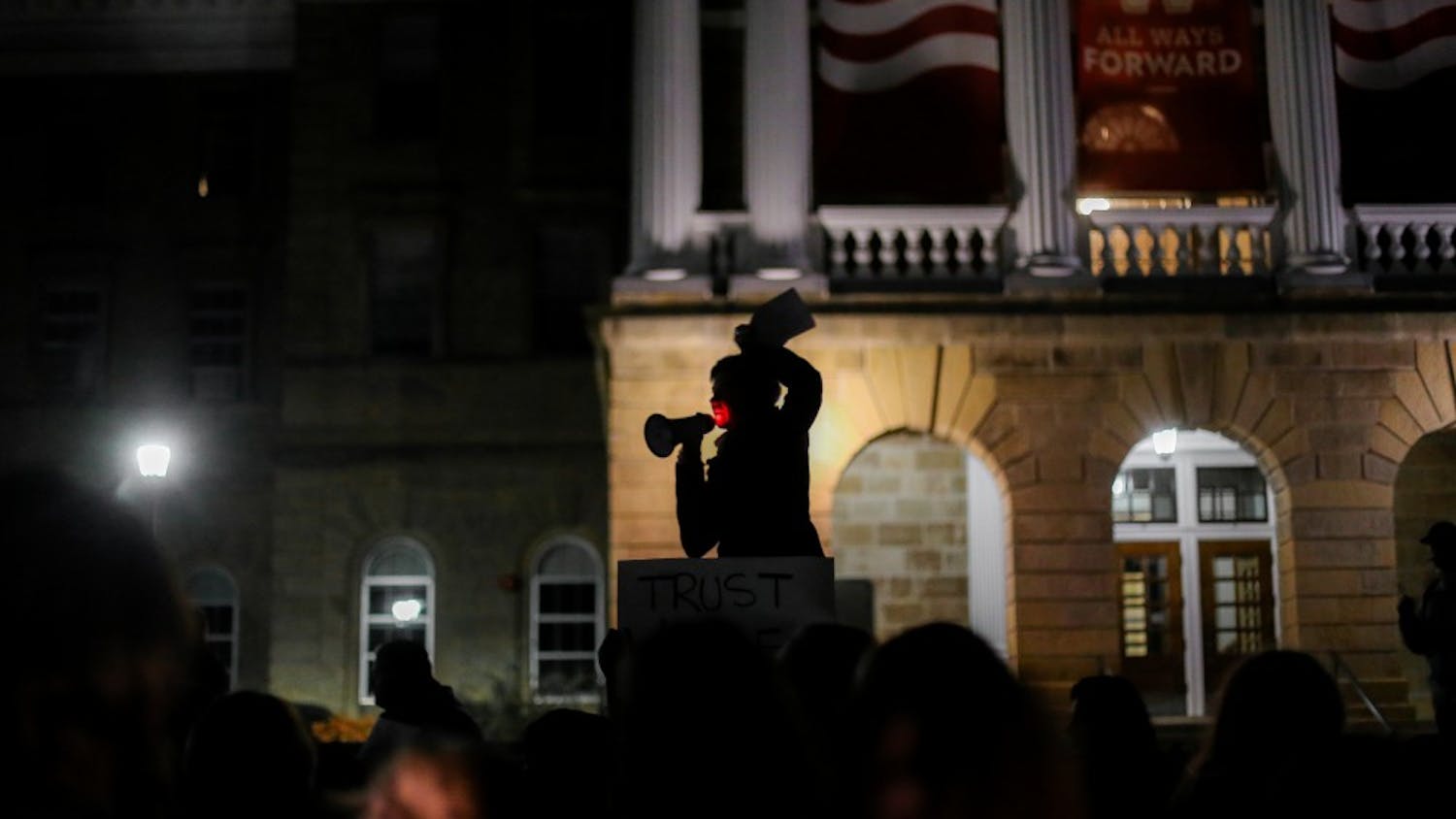 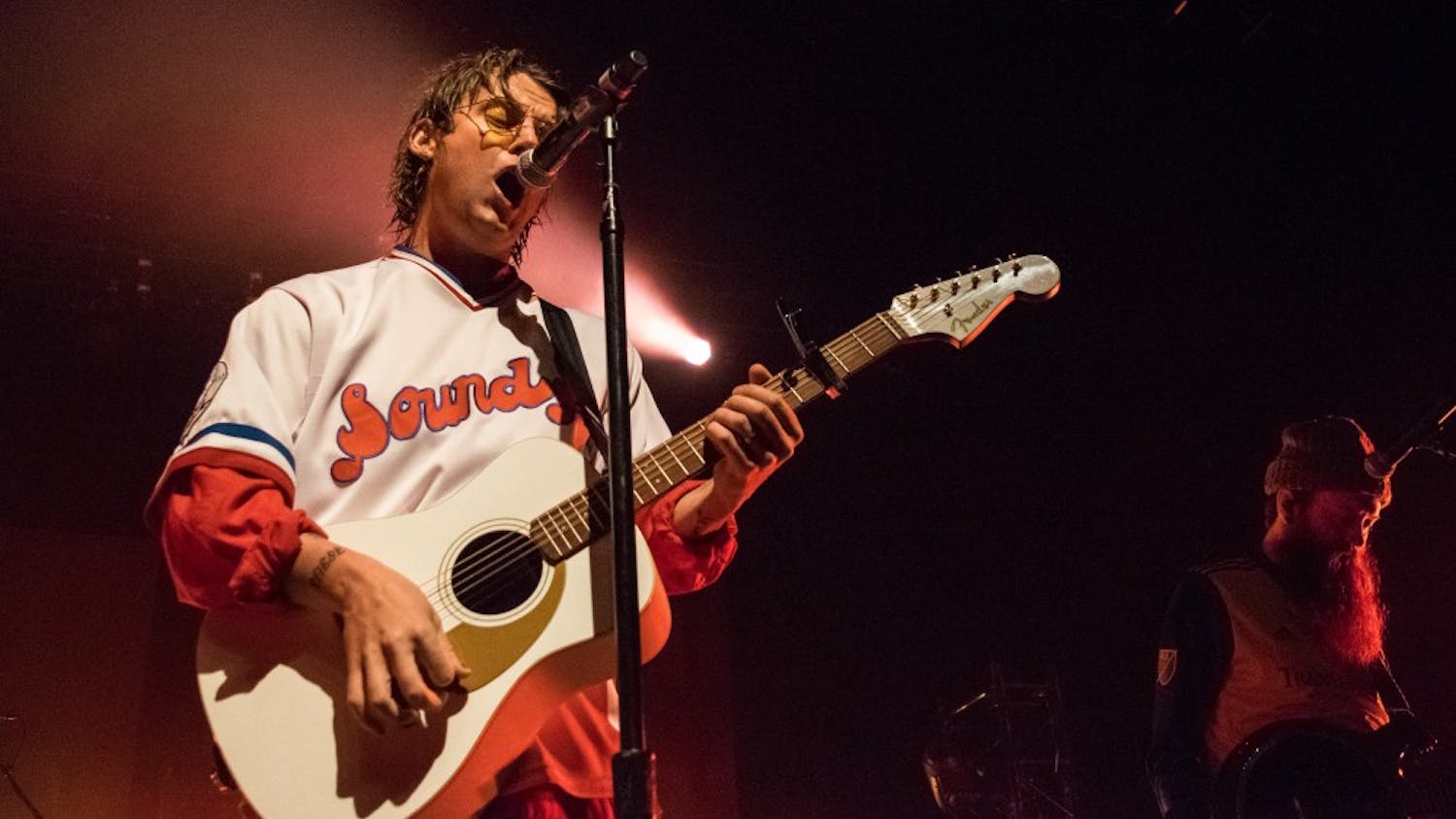 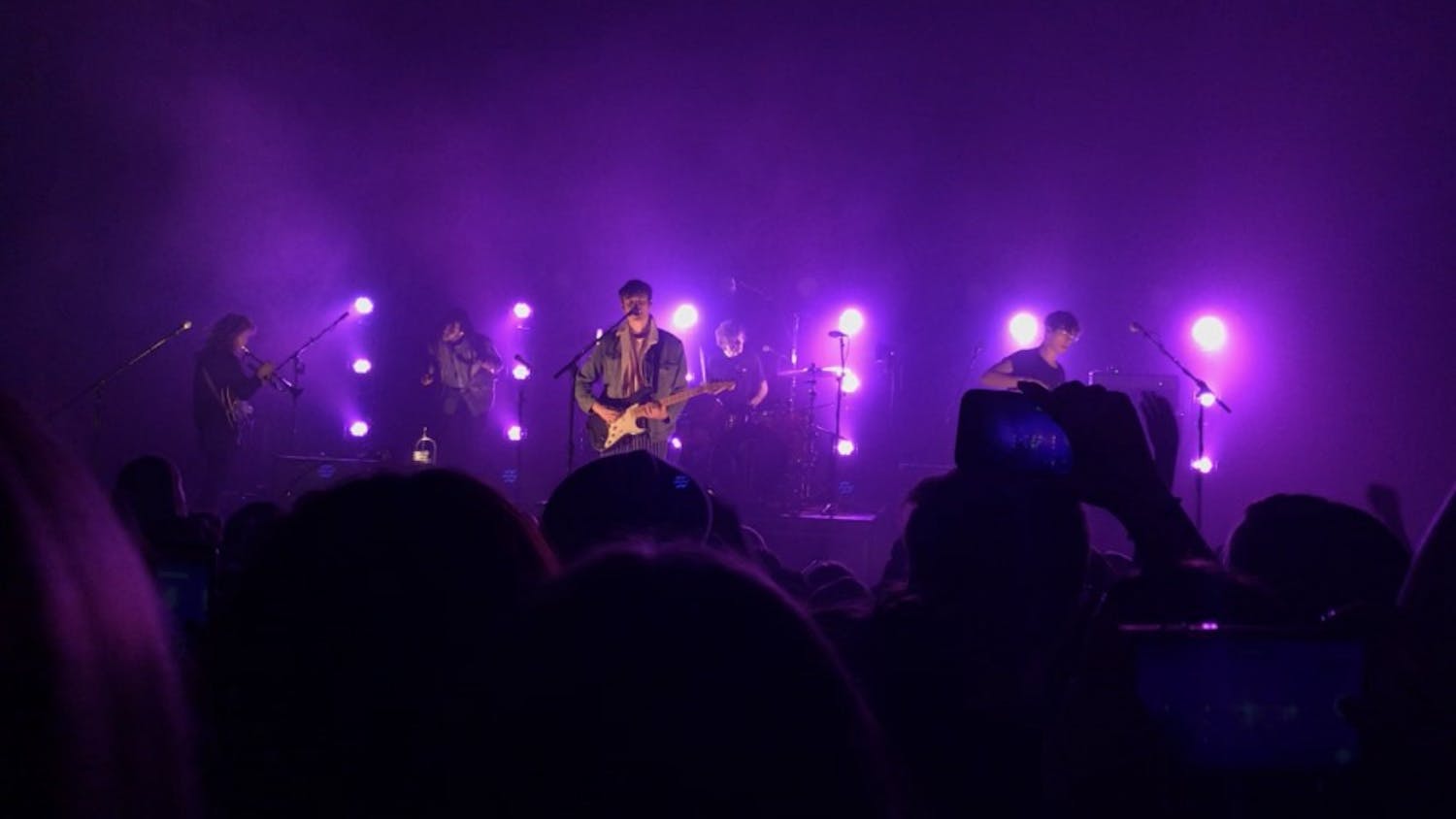