Freakfest provides attendees with an insane variety of options in terms of music throughout the night.While packing yourself against the crowds at the top of State Street may allow you to see a big-name band, it’s the smaller stages that can invoke a stronger sense of community and connection with the performers. The Frances Street Stage, sandwiched between The Towers and Statesider, exuded such an atmosphere, with a wide swath of genres to hold over the more transient crowd.

Trap Saturn's groove warmed up the crowd, and Sydney Prall's fantastic vocals added even more enjoyment to their performance. Chris LaBella gave an average performance to a mildly interested crowd. Sincere Life's rapid flow and effervescent hype man helped send a few jolts of energy to a crowd that slowly grew as his set progressed.

CRASHprez, as always, ignited the crowd with a socially conscious message, between call-and-response chants of "What do we want? Justice!" and "What's his name? Tony Robinson," and reflecting on the recent passing of members of his community. Michael Penn II, a recent graduate of UW-Madison, was on point and delivered an electric set. His time on stage featured fellow alumnus Ian Carroll, known as DJ *hitmayng, and Me eN You members Eric Newble Jr. and Daniel Kaplan.But it was Me eN You who stole the show. The 17-person band squeezed themselves onto the stage and tore up the night. Melding funk, blues, rock and even classical, the band has, in my opinion, some of the most talented performers in the city. Newble Jr. and Kaplan fed off of one another expertly, and their deft handling of the crowd's reactions throughout their set provided an even more amazing experience. If you haven't seen Me eN You perform, jump at the next opportunity to attend their show, because their talent is as unique as they come. 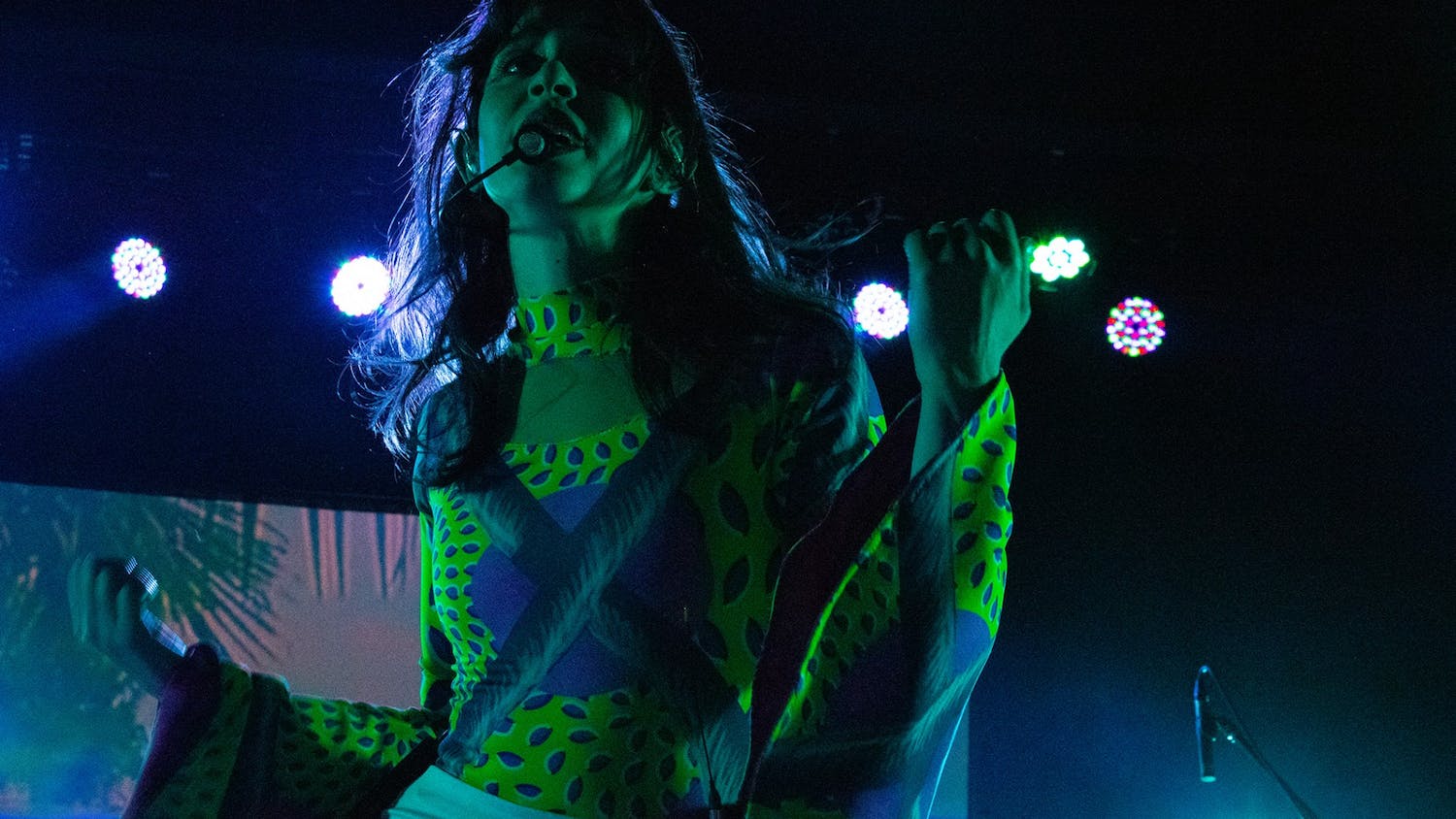 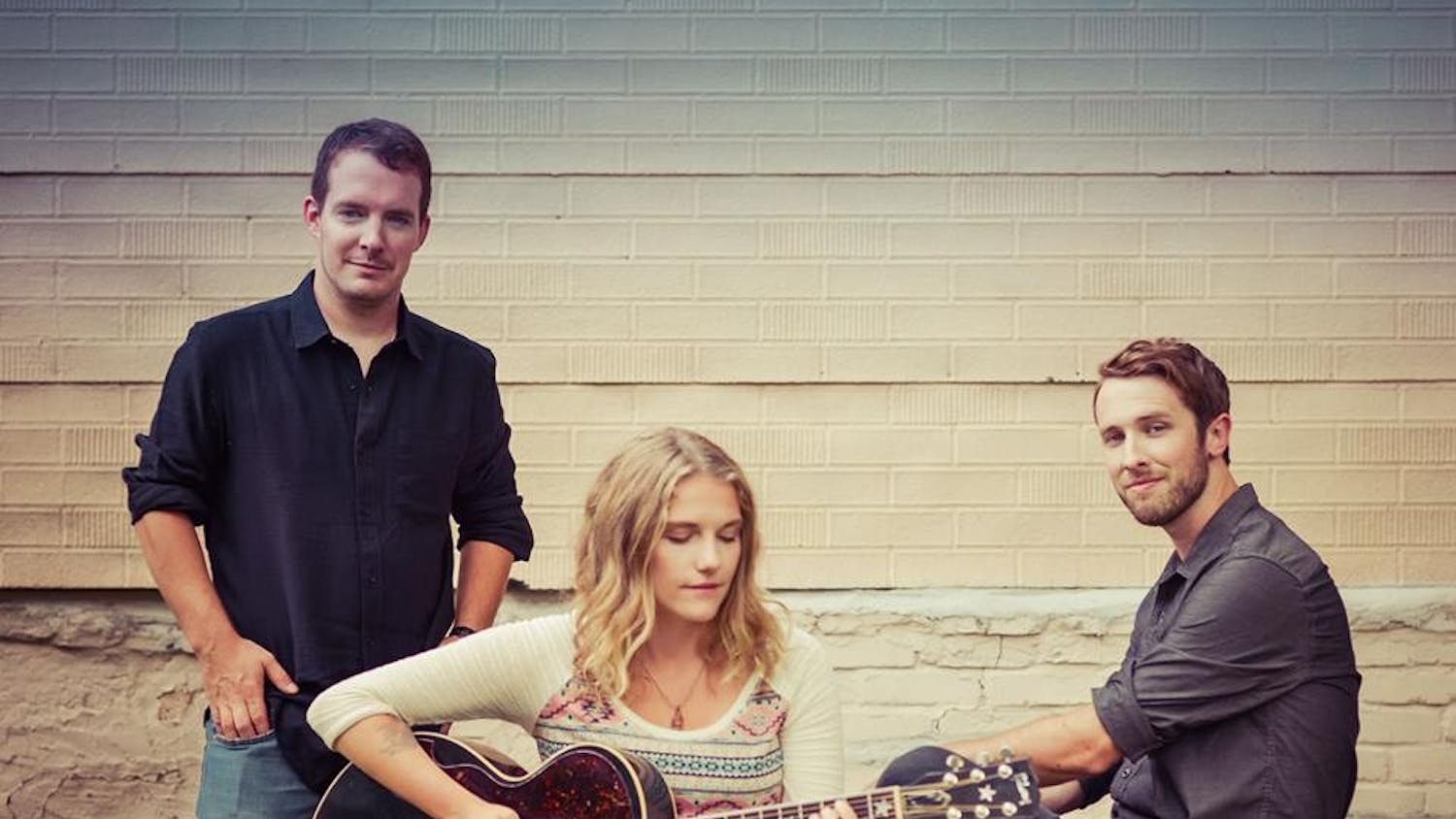 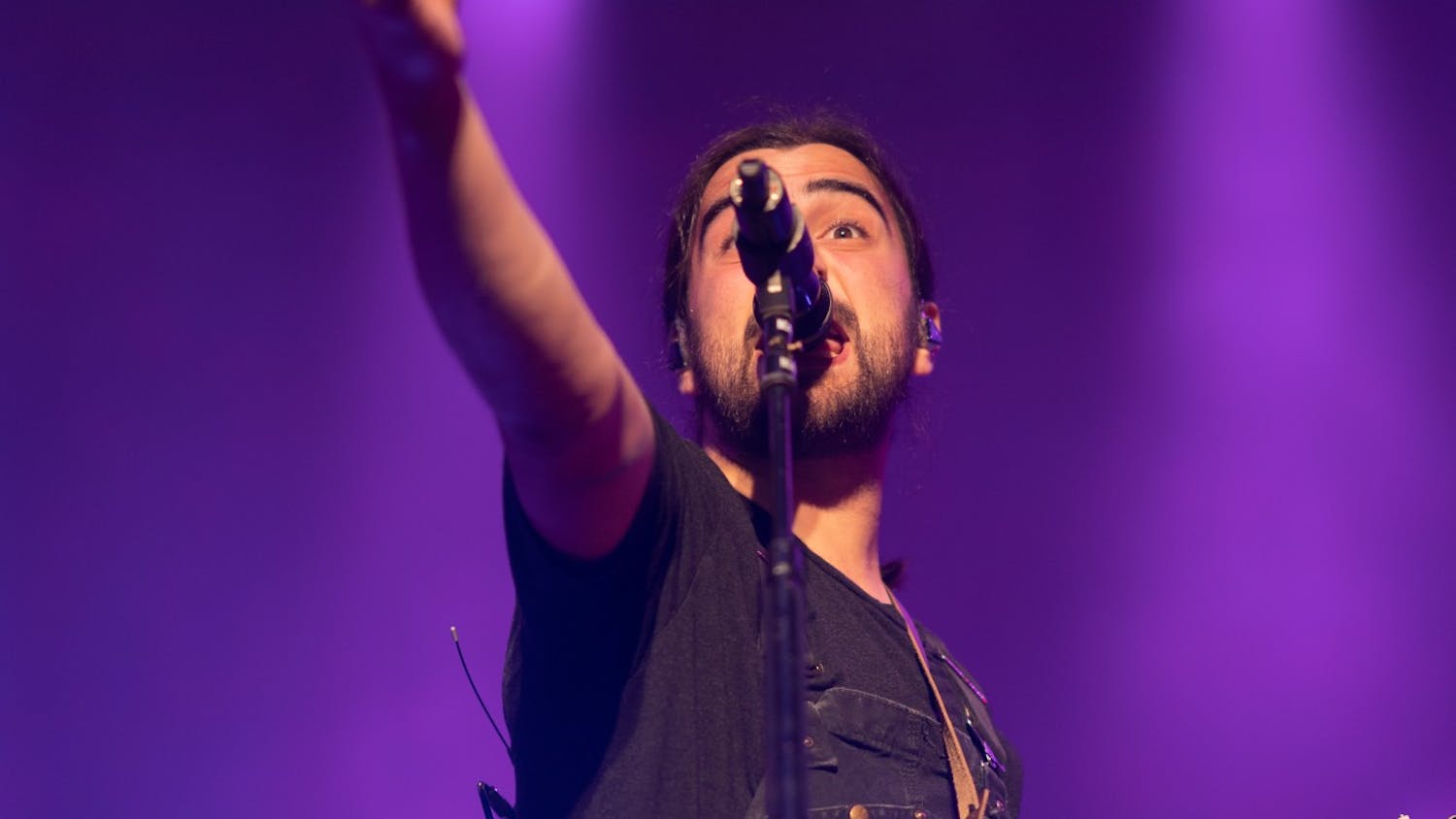