Freakfest is known for attracting creatures of all types through its gates. The corn, deer, hunters and cowboys all congregated around the Gilman Street Stage as it featured Chase Rice, The Cadillac Three and several others who cranked out tunes to get a hoedown going. In fact, since the party was getting so big and rowdy many other creatures found their way there.

As most parties do, it started small but grew as the night went on. Jordan Davis of Nashville, Tenn., provided the beginning entertainment. His bearded appearance drove the girls crazy as he serenaded them with his guitar. His song “Take It From Me” seemed to be the biggest hit with the crowd. Though the audience was small, they made up for it with screaming and dancing. All the commotion attracted more ghouls to the party just as the next entertainers were taking the stage.

Madison’s own Thirsty Jones provided the growing crowd with some popular covers to get the country blood flowing. This female-led quartet foreshadowed the upcoming performances  as they performed Carrie Underwood’s “Two Black Cadillacs” as well as Lady Antebellum’s “Downtown.” The lead singer Kirstie Kraus wowed the crowd with an amazing vocal range and power to echo the vocals of country music superstars. That woman has serious talent. Lead guitarist Jacob Vance gave the crowd a thrill as he ripped guitar solos behind his head. Though the covers really got the crowd excited, their originals showed ther true potential they have to become the next break-out country band. Their song “Warning Label” was my absolute favorite original I heard the entire night. I think the crowd would agree as no one was standing still. That movement only intensified as a skeleton mariachi band took over the stage.

The skeletons were revealed to be locals The Mascot Theory. They crooned original folksy tunes to get the crowd stomping their feet. The harmonies these guys created were completely amazing, but I could be biased because I am an absolute sucker for high harmonies. I’m not sure what it was—probably the skeleton costumes—but somehow these guys reminded me of My Chemical Romance. Though their songs sounded classically country, the sound was modernized in a very punk-rock way, maybe that’s why I couldn’t help but think about MCR. Anyway, whatever it was, the crowd ate up their alternative, Americana style. People were dancing and spinning around; there was not a single person within earshot that resisted the urge to move. These guys are seriously awesome. If you missed them, good news is they have shows through December at various Madison venues. The energy created by these guys was only increased as three dudes drinking Miller entered the stage.

The Cadillac Three got the party atmosphere turned up to 10. They kept raising their beers in the air, which definitely added to the beer-fueled frenzy now filling the greater Gilman Street area. The lead singer, Jaren Johnston also would point out beautiful women and sing to them, basically a gimmick to get some swooning screams emanating from the crowd. Johnston would also change lyrics to refer to Madison or the state of Wisconsin. Their song “Tennessee Mojo” was changed to say “Madison mojo,” which went over extremely well with the crowd. Not only is this trio personal in their performance, they are also extremely talented. In fact, Johnston even started the show acapella. He began by twanging out the lyrics to their song “The South.” Drummer Neil Mason even rocked out a drum solo on the metal frame of their florescent stage decorations that stole the hearts of the ladies in the crowd. Hearts really began to melt, however, when they sang their love song “White Lightning.” With hearts melted, and expectations high, the headliner was then lead on stage to work his magic.

Chase Rice brought the show to a climax with his killer set. His band was dressed as Teenage Mutant Ninja Turtles, which got the band on the crowd’s good side from the start. His deep voice and southern drawl was enough to get the ladies in the crowd stirring. At this point in the night I couldn’t see an end to the sea of humans and creatures alike. Of course he played his most popular songs “Gonna Wanna Tonight” as well as “Ready Set Roll” and “Ride.” I don’t have much to say about Chase Rice other than he is really good at making the ladies scream and fangirl. Overall, he ended the big ole country party with a bang.

As expected, the country tunes radiating from Gilman Street attracted both hunters and cowboys. However, many other ghouls and hauntings showed up to take part in the big party erupting just off of State Street. Though the party started small, it ended “Project X” style, with massive crowds, singing, dancing, and having a downtown hoedown. From local acts to national tours, the music was phenomenal and the party never stopped. The Gilman Street Stage was really something to be seen. It was spook-tacular.

Spoon serves a heaping scoop of fun at the Sylvee 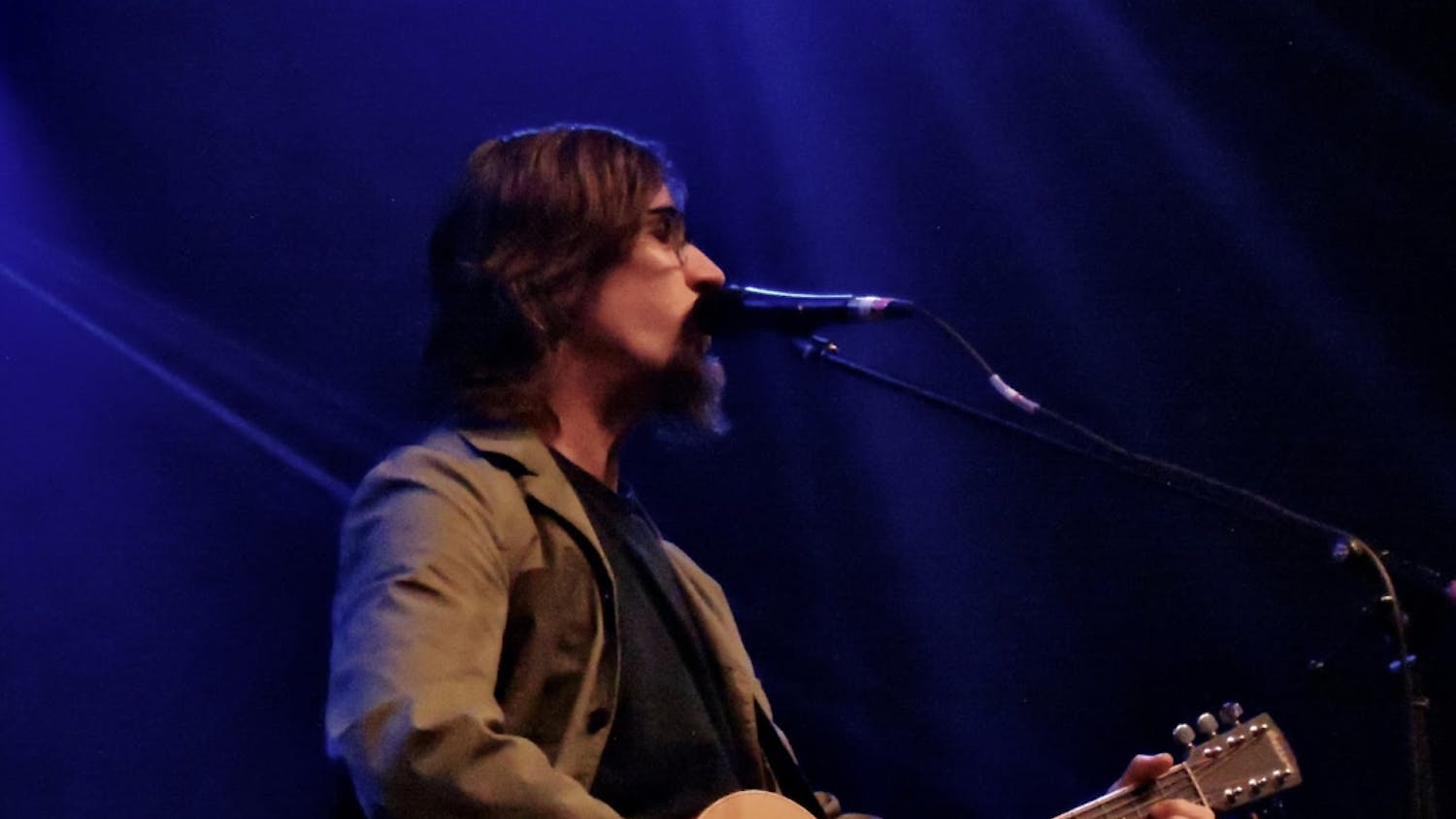